CARDI B's lookalike sister Hennessy Carolina has forged a career and following of her own. 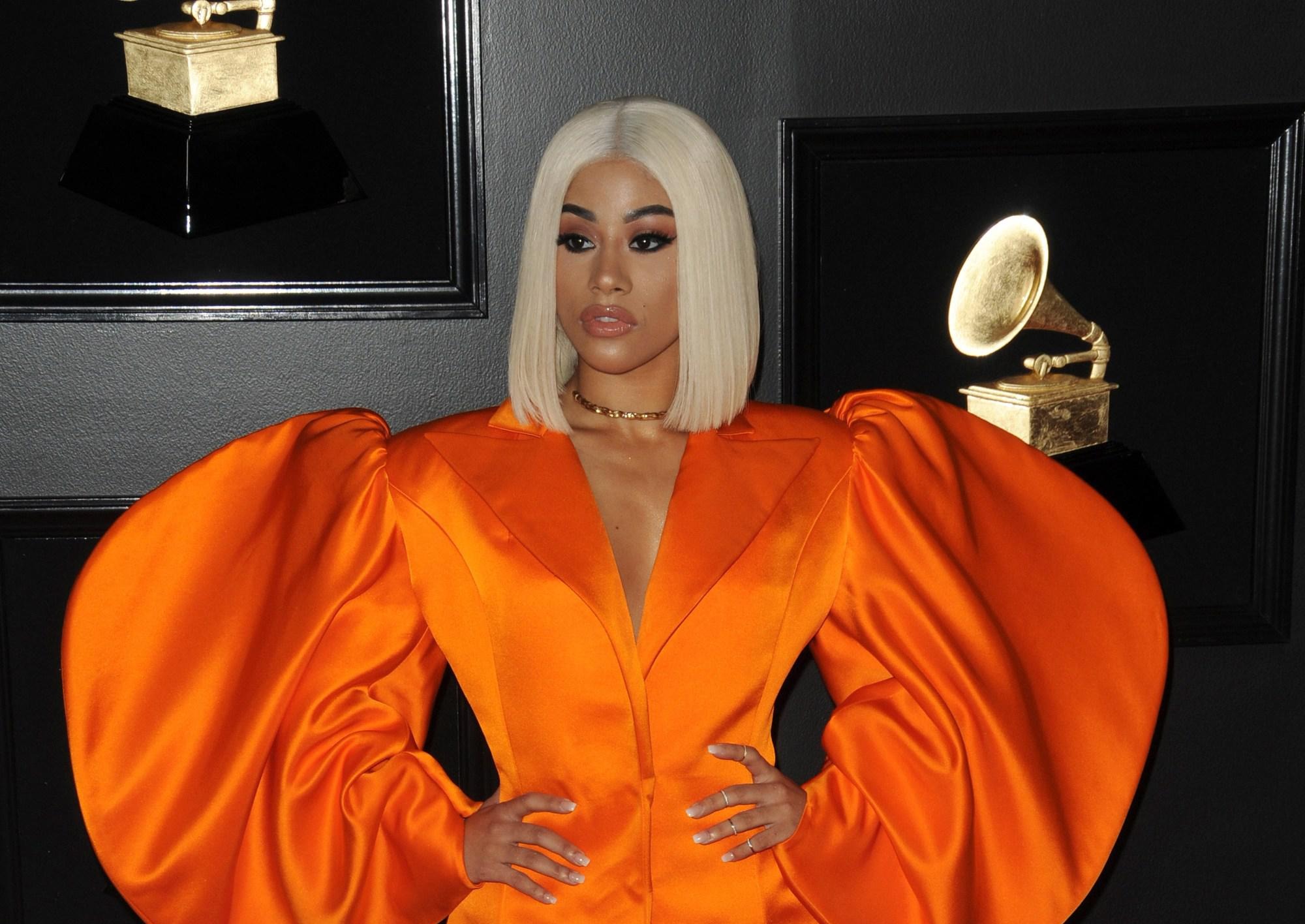 Hennessy Carolina is the second daughter of Carlos and Clara Almanzar.

She was born on December 22, 1995, making her just over three years younger than big sister Cardi B.

Hennessy Carolina is a prominent influencer and fashion blogger, and even tried her hand at reality TV after appearing in two seasons of Love & Hip Hop: New York between 2016 and 2018.

Hennessy eventually quit the show to focus on social media – and it definitely looks like it was the right choice, as the star now boasts an impressive 7 million followers on Instagram.

On her page, the star regularly shares snaps of her outfits, as well as personal pictures of her spending time with her family – including taking niece Kulture to school!

Did Hennessy Carolina give Cardi B her nickname?

The rapper gained the nickname Bacardi, like the rum brand, due to the fact that she had a sister named Hennessy, which is a famous brandy.

Bacardi was eventually shortened to just a B, making Cardi B a nickname the star has carried long before she found worldwide fame. 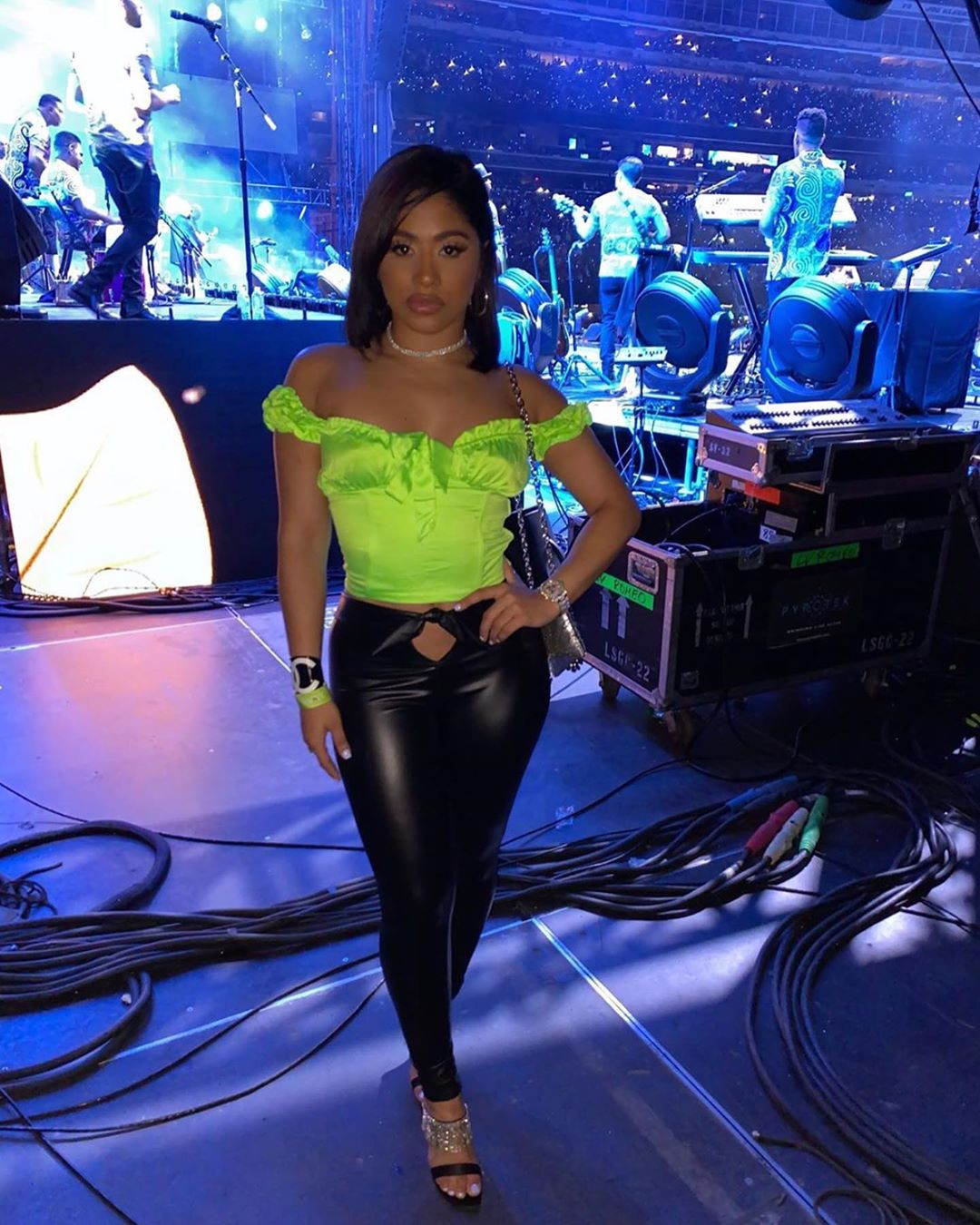 Hennessy Carolina has been in a relationship with long-term girlfriend Michelle Melo, whose real name is Michelle Diaz, for four years.

The pair reportedly met in 2017, when Hennessy came across Michelle's profile on Instagram whilst browsing with sister Cardi B.

Hennessy revealed to Vogue that after she came across Michelle on her explore page, she immediately turned to Cardi and said: "This is my wife."

Although there's no sign of wedding bells on the horizon just yet, it's pretty clear that Hennessy made the right decision to get in touch, as the two have been loved up ever since.