THE popular CNN host was married to his wife Paula Throckmorton for nearly 21 years.

Their divorce made headlines but the two seem to have kept things friendly. 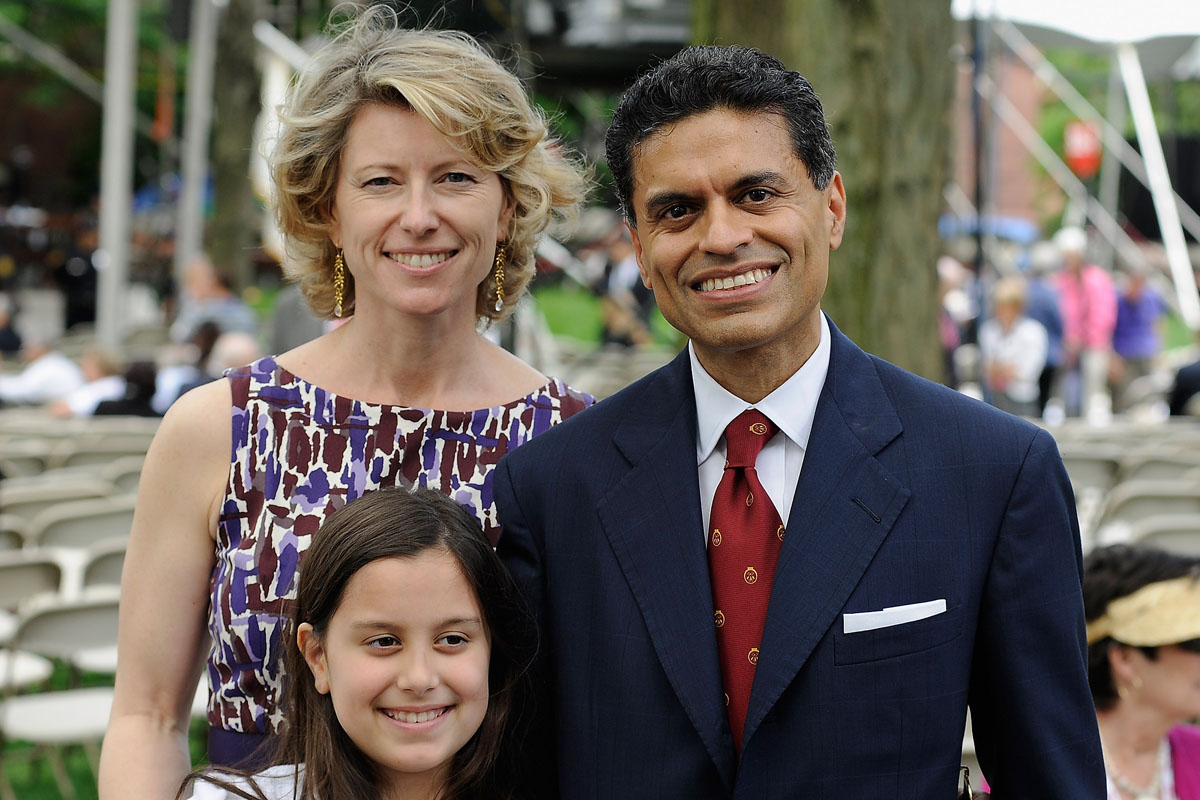 Paula is a jewelry designer, meditation teacher, and writer.

Her writing has been published by major outlets including Slate, Wall Street Journal, and Huffington Post.

At one point she was the president and publisher of the Black Book, a photography journal and sourcebook based in New York. 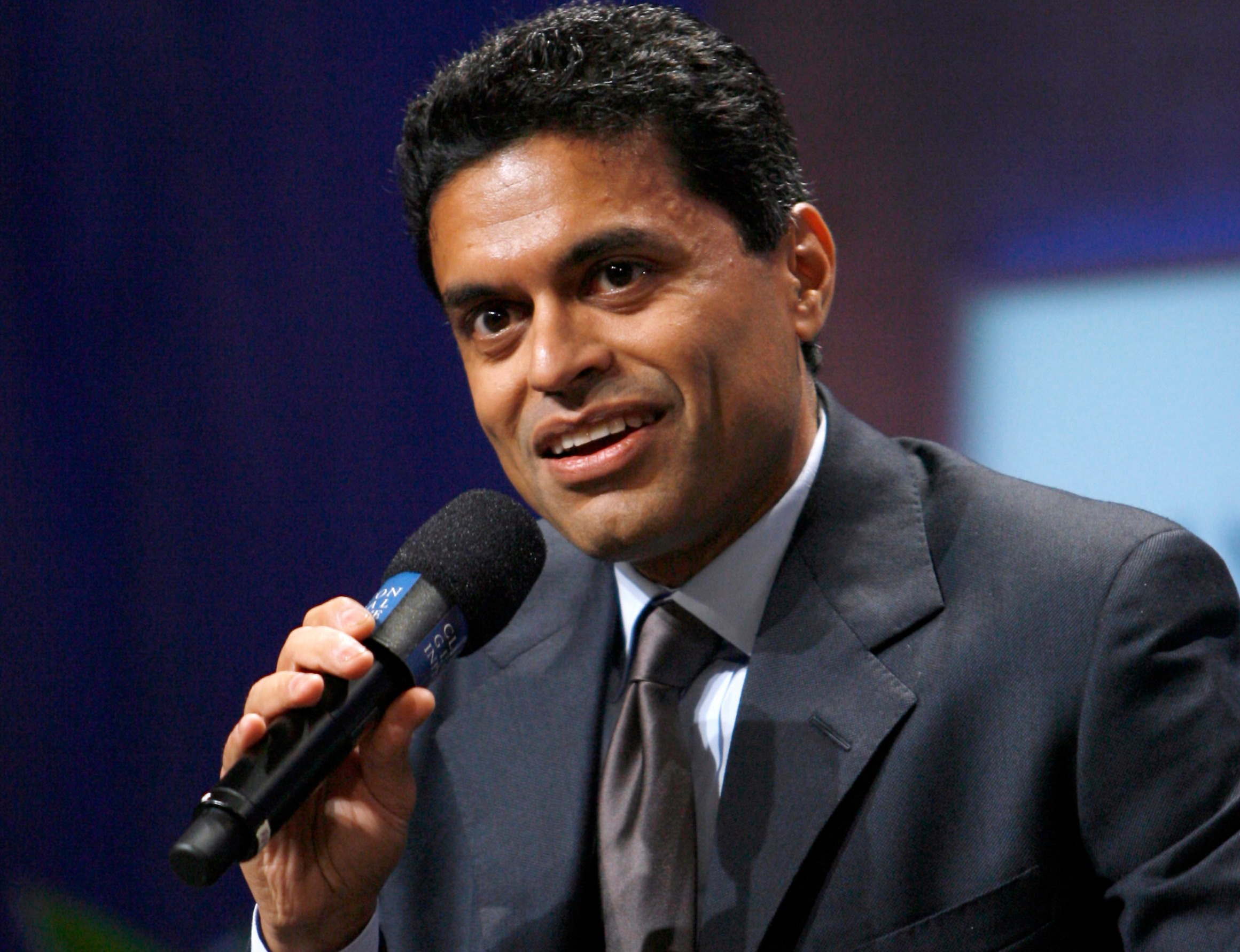 In 2018, she filed for divorce from Fareed after 21 years of marriage citing an "irretrievable breakdown" in their marriage.

The couple first split in 2011 with Fareed releasing a statement saying "It's true that we're having troubles and I have taken a small apartment a few blocks away, but I still live at our house most days of the week. We're trying to work things out. Divorce is not on the horizon."

Unfortunately, the couple was unable to reconcile their relationship but appeared to have an amicable divorce.

In a 2019 New York Times interview, Sanjay ran through his Sunday morning routine and co-parenting explaining that he sends his daughter Sofia on the train from his apartment in the Upper West Side to her mother in Rhinebeck, New York.

What is Fareed Zakaria's net worth?

According to Celebrity Net Worth, Fareed has an estimated net worth of $12 million with a salary of $5 million.

The CNN host and his wife owned several properties including a $3.4million West 102nd Street townhouse and a $2.1million county estate in Rhinebeck which they supposedly split.

Fareed has amassed his wealth working as a journalist and author at outlets such as CNN, Newsweek, Time magazine, New York Times, The Wall Street Journal and The New Yorker.