HILARY Farr is a designer, entrepreneur, television host, and former actress of British and Canadian descent.

She is best known for co-hosting the HGTV series Love It or List It with David Visentin. 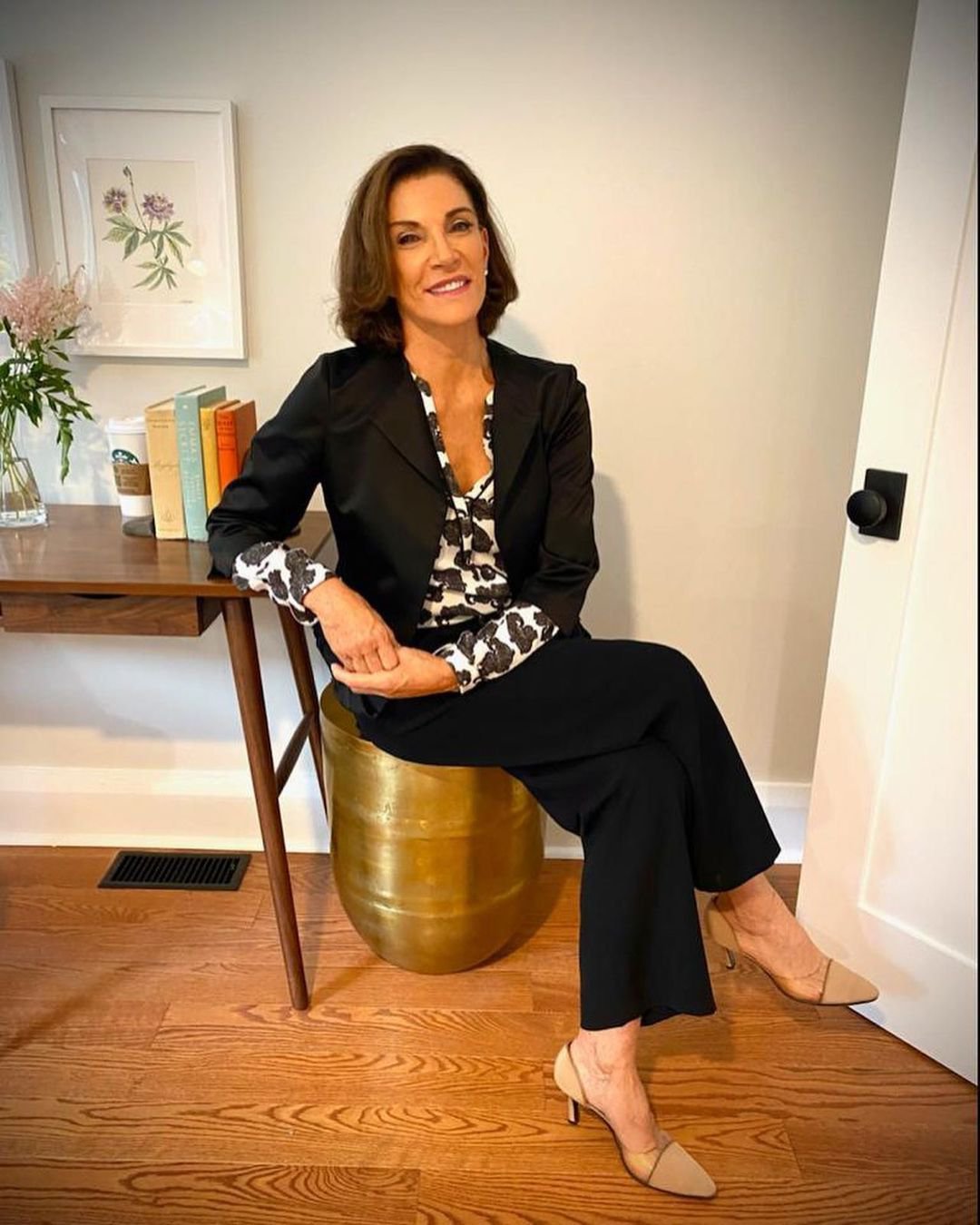 Who is HGTV star Hilary Farr and how old is she?

She was born and raised in Toronto, Canada, where she first started to hone in on her artistic talents.

Her mother was a traveler and a home decorator, which led Farr to follow in her footsteps.

Farr was also interested in the performing arts as a child and took part in theater. Farr's profession career began when she relocated to Los Angeles and started renovating homes.

Throughout the 1970s and 1980s, Farr appeared in a number of films and television shows, including The Rocky Horror Picture Show, according to her IMDb page.

Her other projects include small roles in films such as Sex Farm, Layout for 5 Models, and Never Mind the Quality, Feel the Width.

Farr has mostly worked as an interior designer in Australia, the UK, and the US since then. 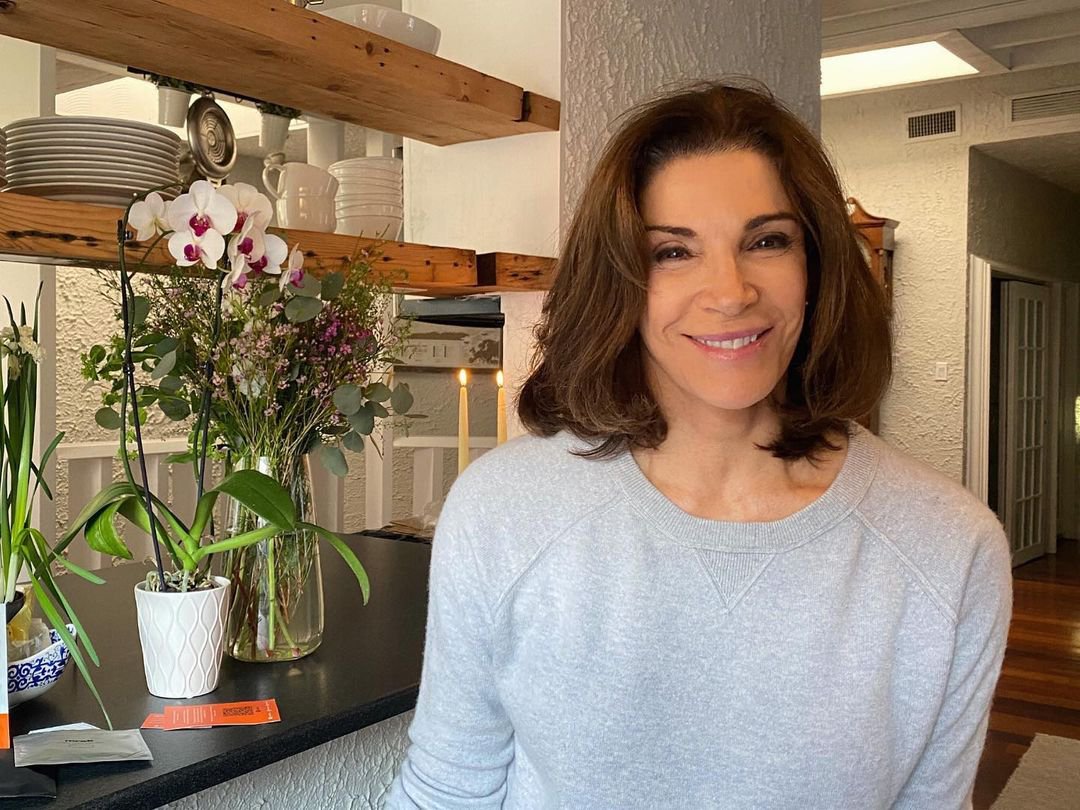 What is Hilary Farr’s net worth?

Hilary is worth $8million, according to Celebrity Net Worth.

She is the president of Hilary Farr Designs. The brand has furniture, rugs, bedding, lighting, and more, according to her website, "with a mission to make decorating fun and easy."

Hilary's travels inspired the collection, which features elements such as exotic animals, forests, and Icelandic glaciers.