SHERIDAN Smith has sent the rumour mill alight after sharing a snap online with her actor boyfriend Alex Lawler.

In the pic, Sheridan can be seen with one hand on Alex's face – with a glitzy ring very visible on one finger – as the pair both smile at the camera. 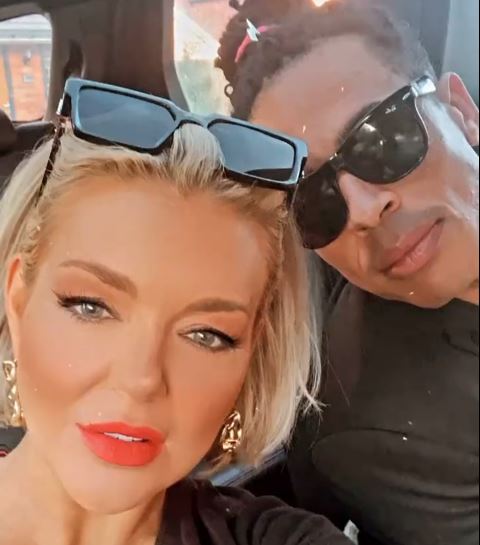 Earlier this year, Sheridan confirmed that she had rekindled a romance she had once assumed was long gone.

The 40-year-old actress, who is best known for her work on Gavin and Stacey and Benidorm, revealed that she was "so pleased" that she and Alex were able to reunited after so many years apart, adding that "life works in mysterious ways."

Alex is also an actor, who has featured in Mike Bassett: England Manager and Lost in Austen.

In her latest post, Sheridan's decision to wear a large ring on one finger sent tongues wagging.

Fans of the star have been speculating on social media that the impressive piece of jewellery could be cause for celebration.

Although not everyone was supportive, Sheridan took to Instagram to hit back at her critics.

Posting a screenshot of a series of negative comments, Sheridan confessed: "Since I nearly crumbled once due to this abuse I promised myself I'd never look again but I did tonight. What happened to #bekind no wonder people give up." 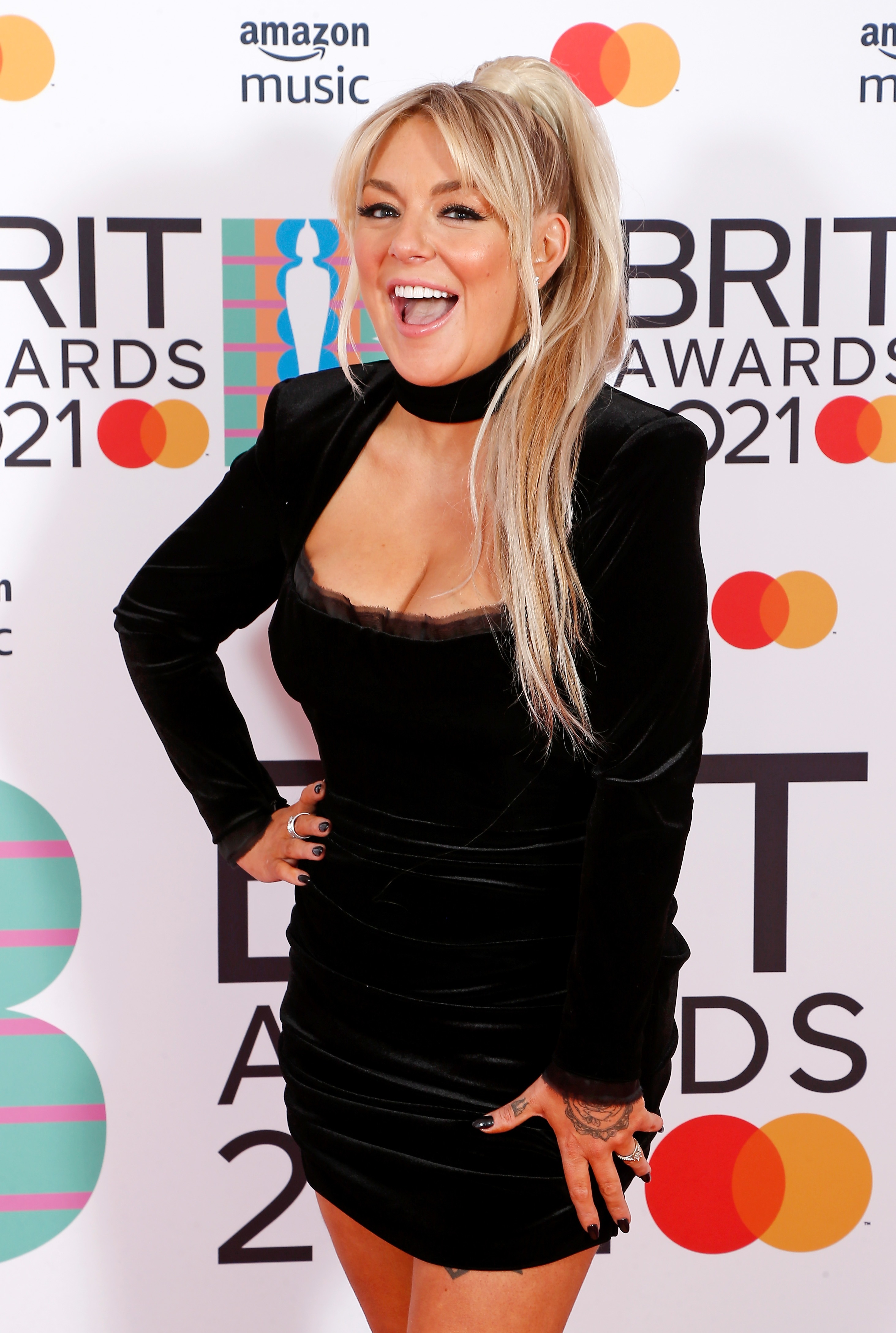 She went on to thank the fans that had sent her love, but added that "you can't post anything without backlash" and revealed she'd be offline for awhile.

How long have Sheridan Smith and Alex Lawler been dating?

Sheridan confirmed that the two were back together in September 2021, but didn't give an exact timeline for their reconciliation.

However, it's thought that the romance is only a few months old as Sheridan only split from her former Fiance, Jamie Horn, in July 2021.

Jamie and Sheridan were together for three years after meeting on Tinder.

Do Sheridan Smith and Alex Lawler have children?

Sheridan and Alex don't have any children together yet, but the actress does share a son with her ex-fiance Jamie.