STEPHEN Colbert and his wife Evelyn McGee-Colbert have been married since 1993.

The comedian has hosted The Late Show with Stephen Colbert since taking over for David Letterman in September 2015. 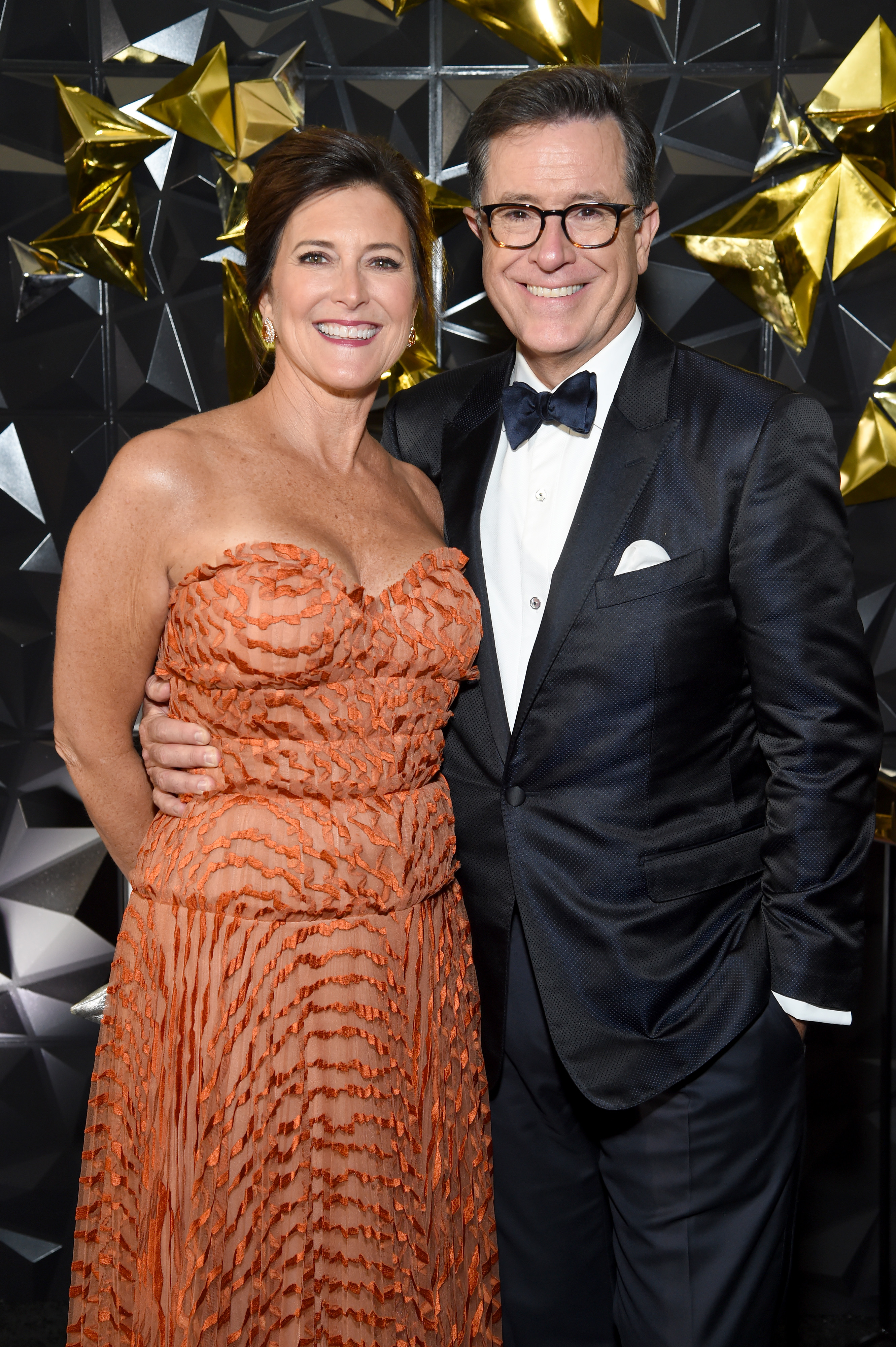 The 57-year-old was born in Charleston, South Carolina.

She attended the University of Virginia College of Arts and Sciences, where she majored in English and Drama.

She graduated from the university in 1985. 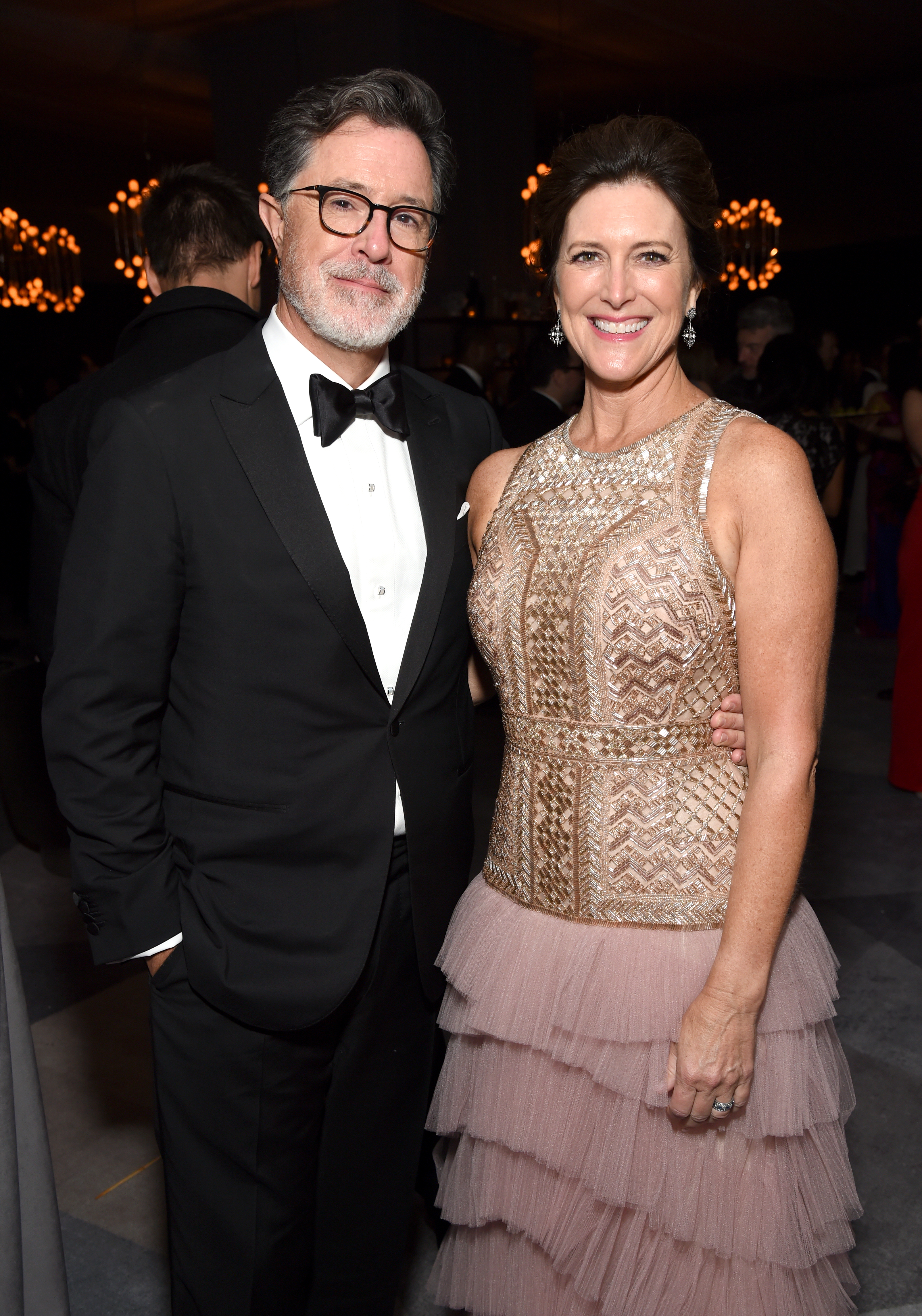 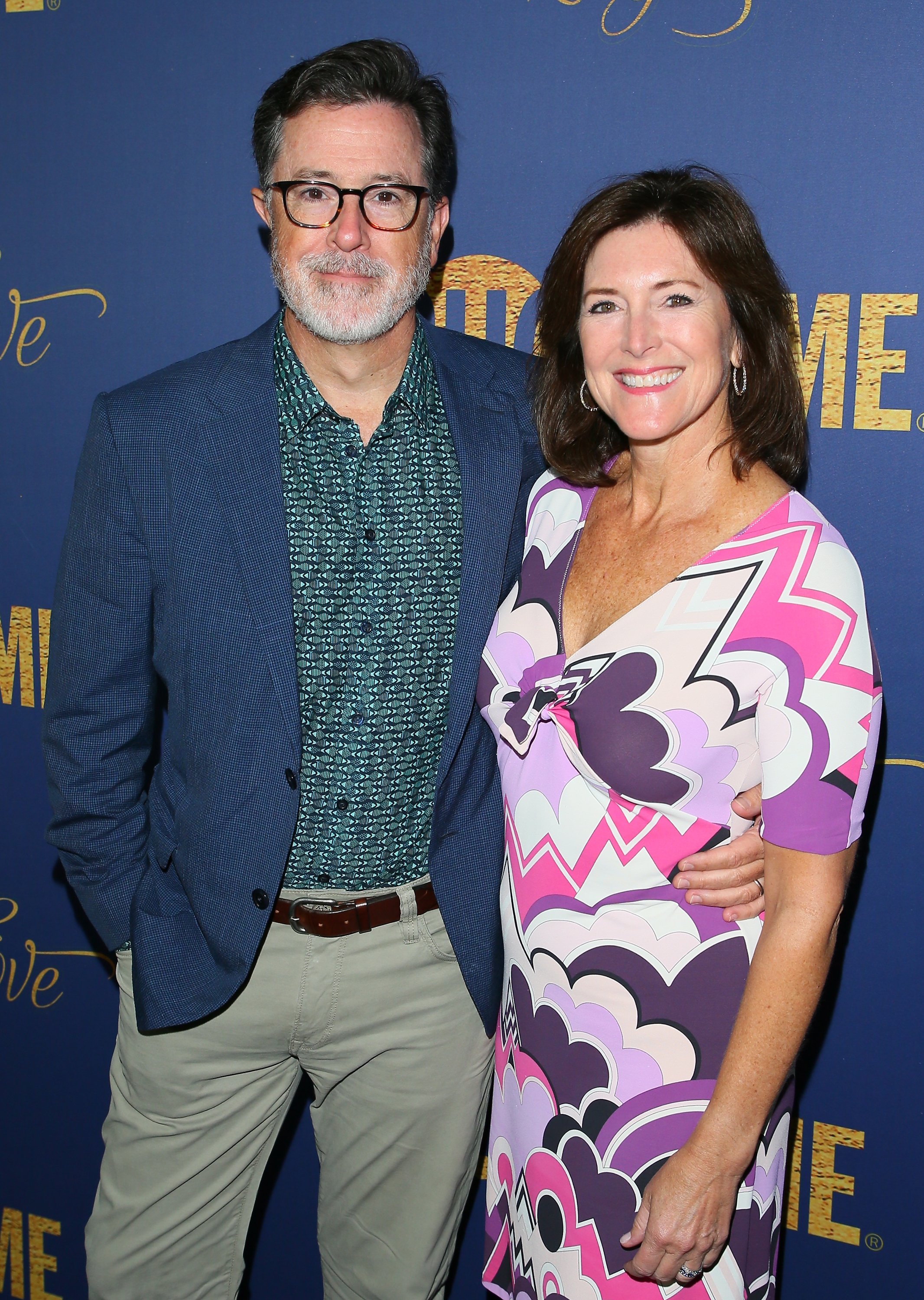 Is Evelyn an actress?

In 1999, McGee got her start in acting in the show Strangers with Candy.

She was featured in an episode of the show, which was created by her husband, as Charles "Chuck" Noblet mother and Nurse Chestnut.

She was casted for the role of Clair Noblet for the movie prequel also titled Strangers with Candy, which released in 2005.

Chuck was played by her husband Colbert in the movie.

McGee had a small part in 2013's The Hobbit: The Desolation of Smaug. 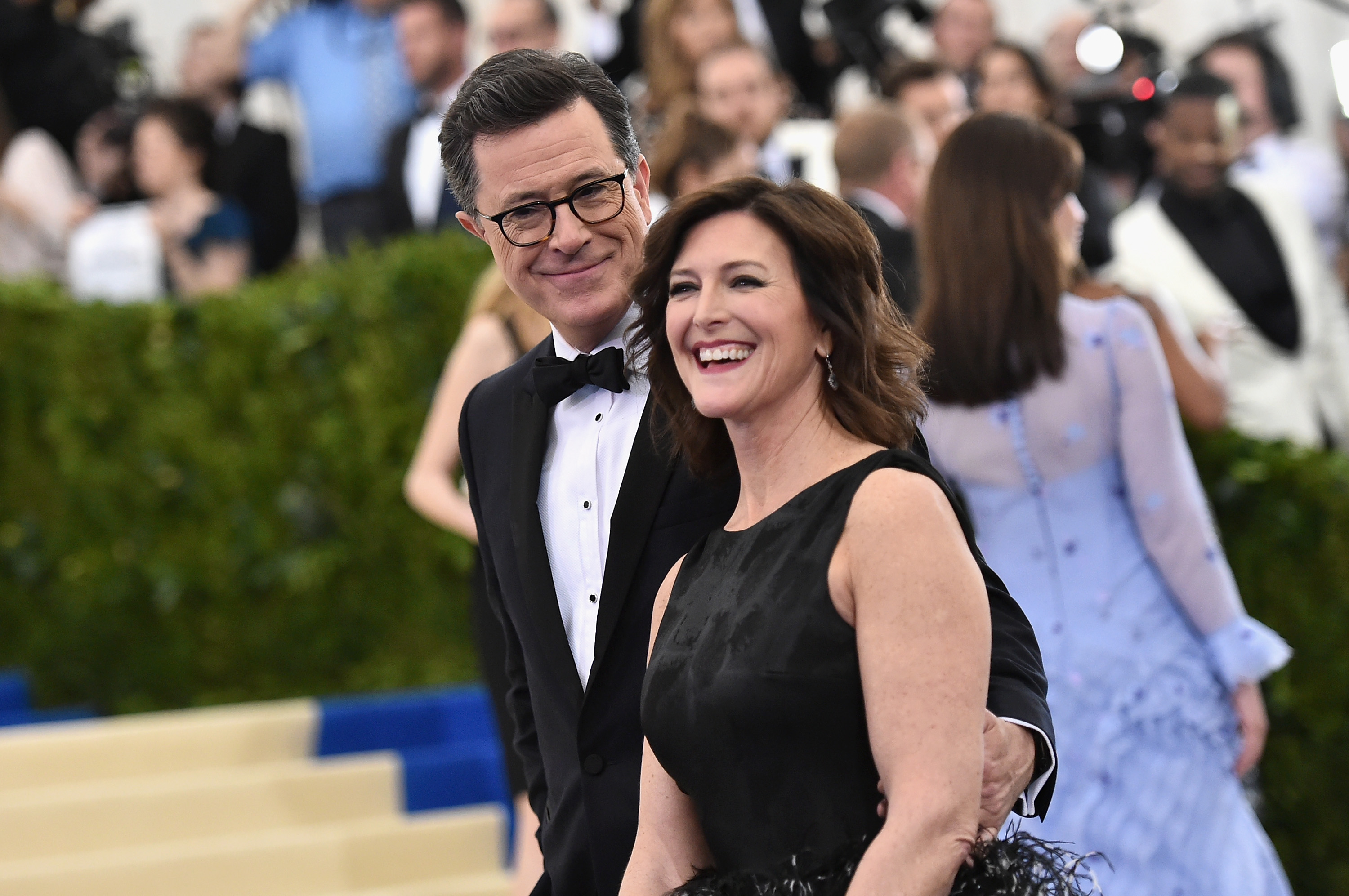 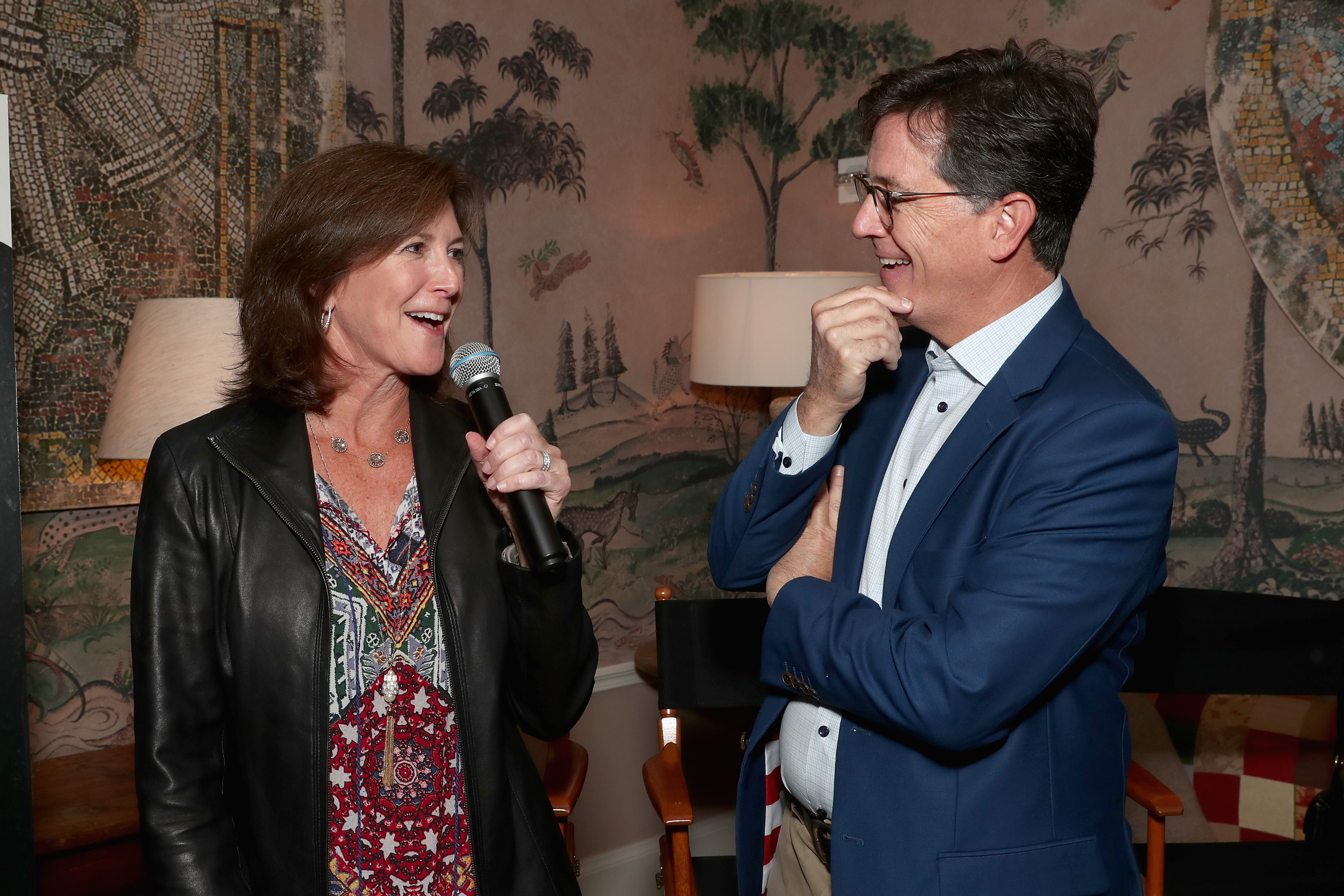 How did the Colbert's meet?

In a 2016 episode of The Late Show, Colbert detailed how he met his wife.

He shared how his ex-girlfriend wanted to get married, but he wasn't sure about marriage, so he decided to take a trip back home to Charleston, South Carolina.

While speaking to his mother, she helped him realize that he wasn't ready for marriage.

While in Charleston, Colbert accompanied his mother to the Spoleto Festival, which is where he came across McGee and instantly knew that she was the woman he was going to marry.

"We realized we had grown up with each other, but hadn't gone to the same school. 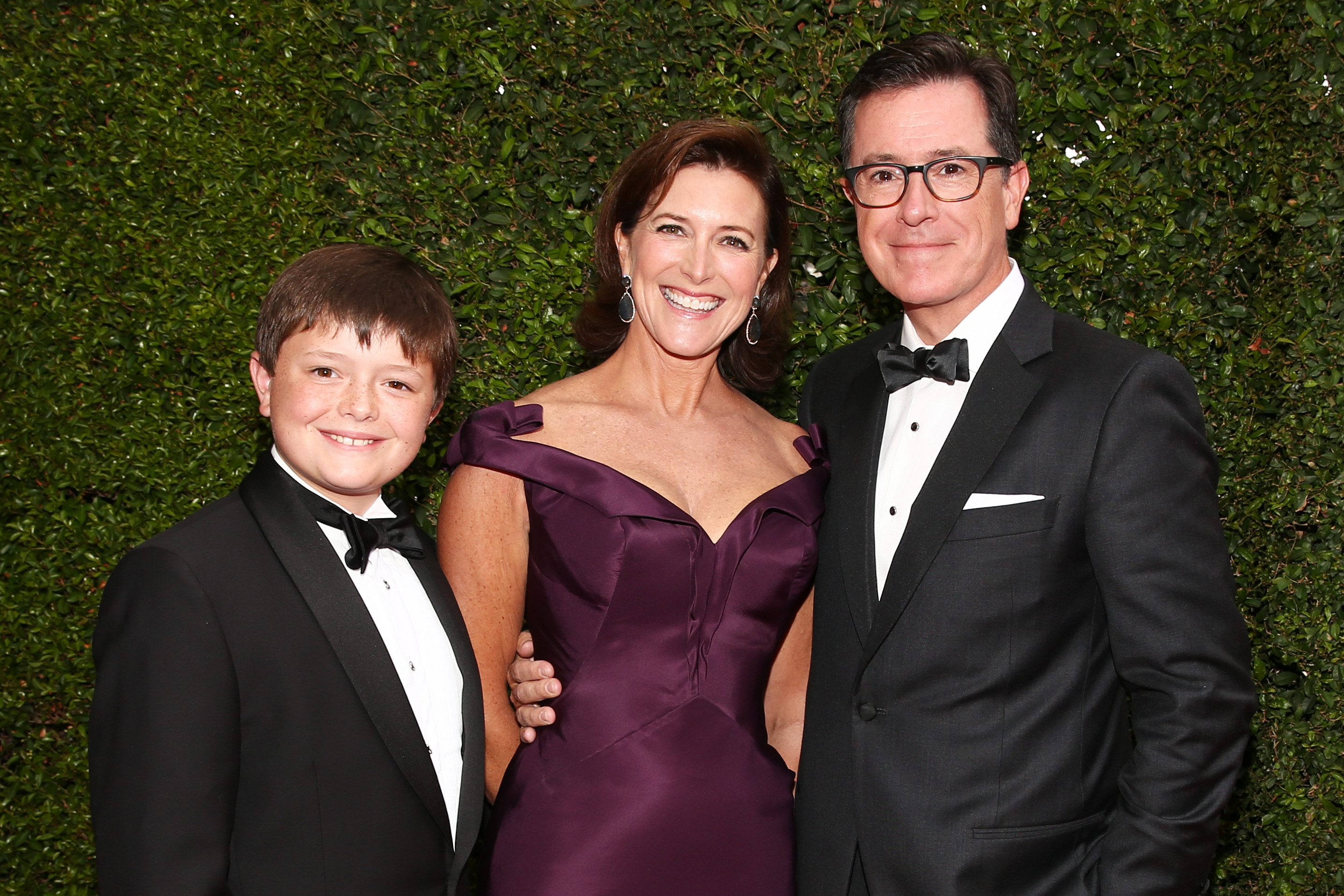 "We knew so many people in common we were suddenly embarrassed because we though, 'Oh, our friends are gonna find out from stories that we were flirting with [each other] across a room at a party," Colbert said.

Colbert and McGee started dating from that day, and got married in 1993.

The couple live in Montclair, New Jersey and have three children together, Madeleine, Peter and John.

01/07/2021 TV & Movies Comments Off on Who is Stephen Colbert's wife Evelyn McGee-Colbert?
Recent Posts
We and our partners use cookies on this site to improve our service, perform analytics, personalize advertising, measure advertising performance, and remember website preferences.Ok