THE Great British Bake Off is mourning the loss of one of its own. 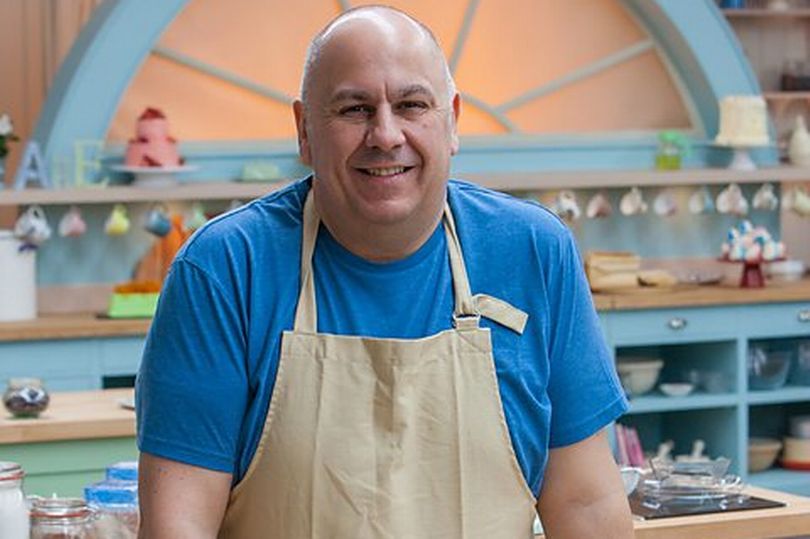 Who was Luis Troyano?

Luis grew up in Stockport with his Spanish parents Manuel and Maria and two siblings.

His dad worked in restaurants but Luis decided to go to study graphic design at college, where he met his wife.

Luis began baking just five years before he decided to enter Bake Off because he "wanted to see what it was about".

Following his success on Bake Off , Luis opened his first store, The Hive Bakery, in his beloved hometown. 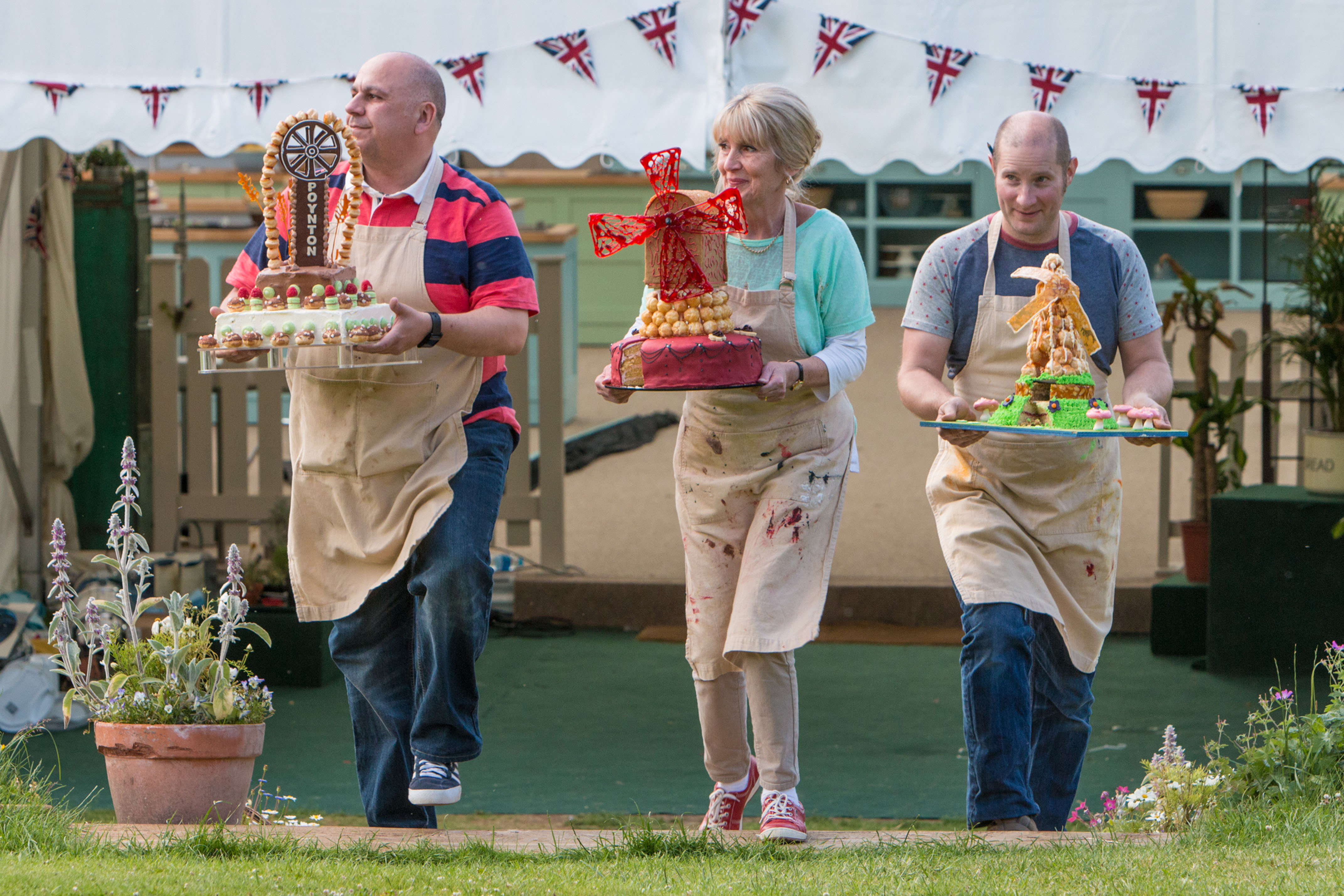 When was Luis Troyano on Bake Off?

Luis made it to the final of Bake Off in 2014 but lost out on the crown to Nancy Birtwhistle.

His fellow finalist Richard Burr tweeted: "I feel lucky to have had such good mates to marvel at the craziness of short-term fame and long-term friendship. I will miss you Luis."

Following his success on the show, Luis appeared on BBC Good Food and BBC Breakfast shows.

He also released a book in 2015 called Bake it Great.

After Peter Sawkins was crowned series winner of the 2020 series, an emotional montage was played which ended with a dedication to Luis.

How did Luis Troyano die?

Luis passed away after a battle with oesophageal cancer in October.

This type of cancer is when abnormal cells in the food pipe (oesophagus) grow in an uncontrolled way.

In 2015 he was announced as the patron of Beechwood Cancer Care Centre after losing his dad to cancer when he was 16. 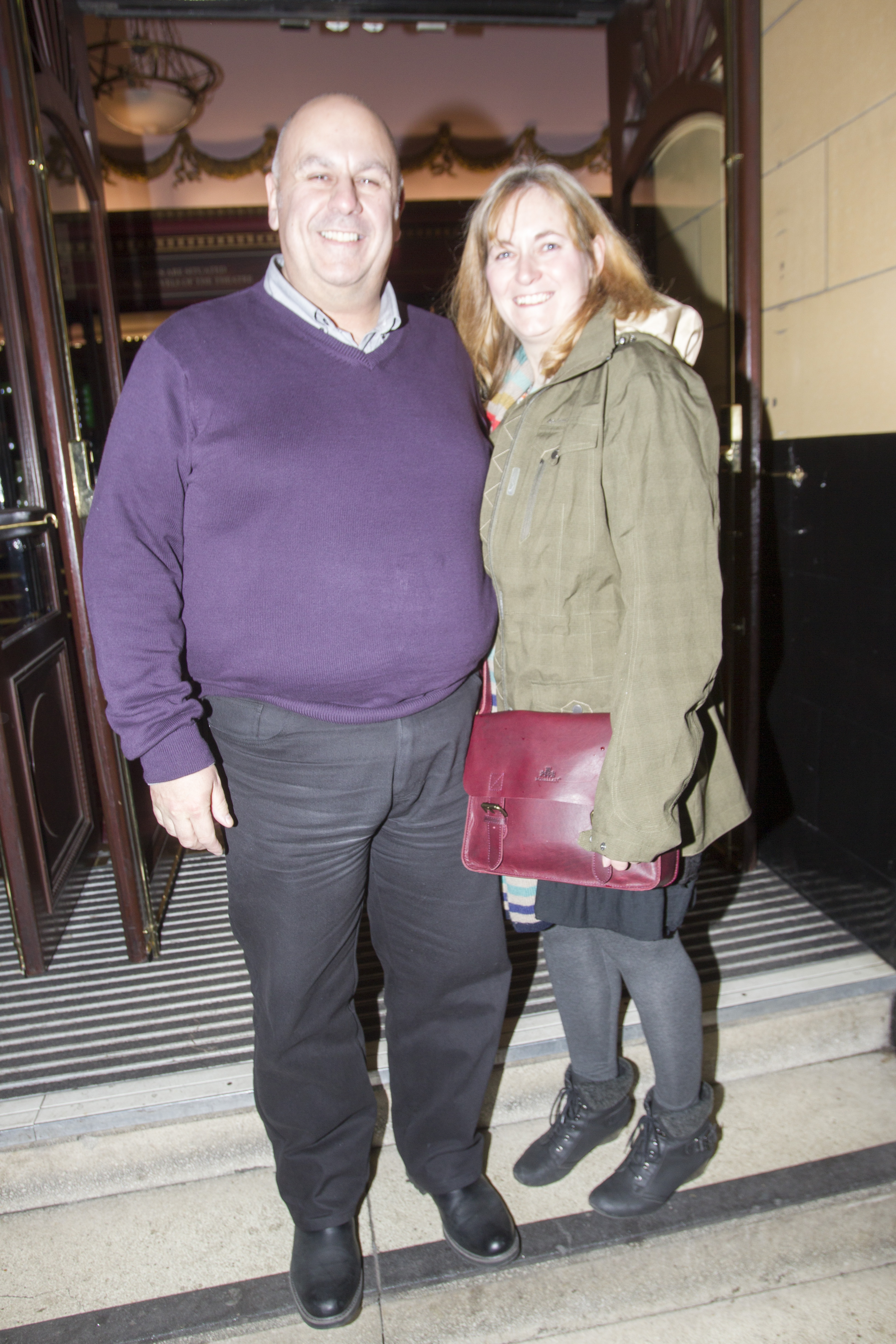 His heartbroken spouse paid tribute to him.

She wrote on a JustGiving page to raise money for Macmillan Cancer Support: "Your life was a blessing, your memory a treasure, you are loved beyond words and missed beyond measure x

"This page has been set up for Macmillan Cancer Support but in truth, Luis gave a big thank you to everyone involved in his care."

"But more importantly a massive thank you to all the amazing professionals who really did try their absolute best for me, showed me absolute compassion and gave me more time than what was seemingly possible.

"I thank you sincerely."