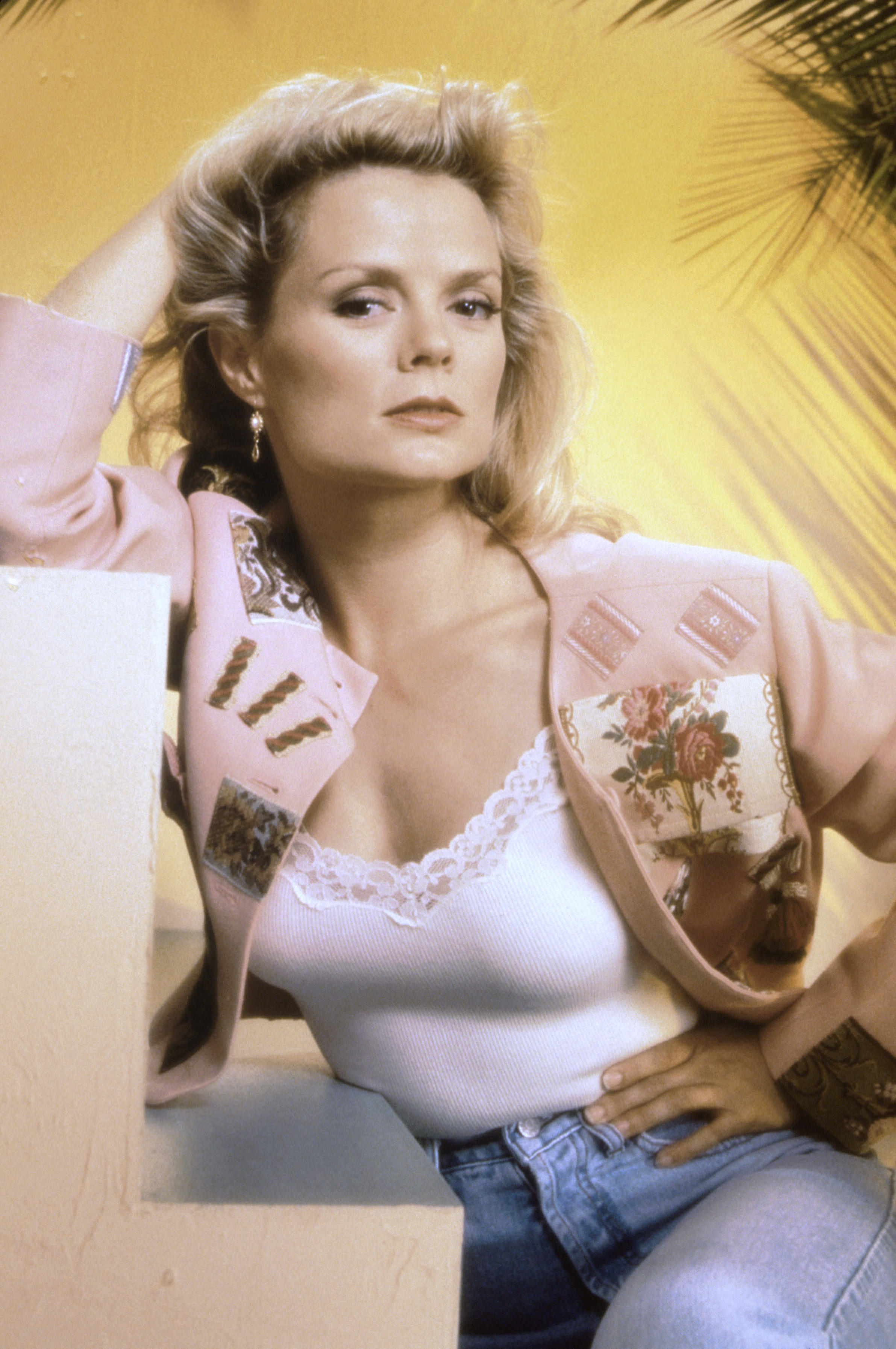 Who was Romy Walthall?

Romy Walthall was born on September 16, 1963 in Pasadena, Texas.

She got her start in the industry as a beauty queen, entering and winning several contests, including the Mother/Daughter USA pageant in 1980.

When the star turned 17, Walthall was offered a modelling deal with Ford Models, which took her around Europe for several years until she eventually moved back to Los Angeles.

Walthall then decided to try acting, going by the stage name, Romy Windsor. 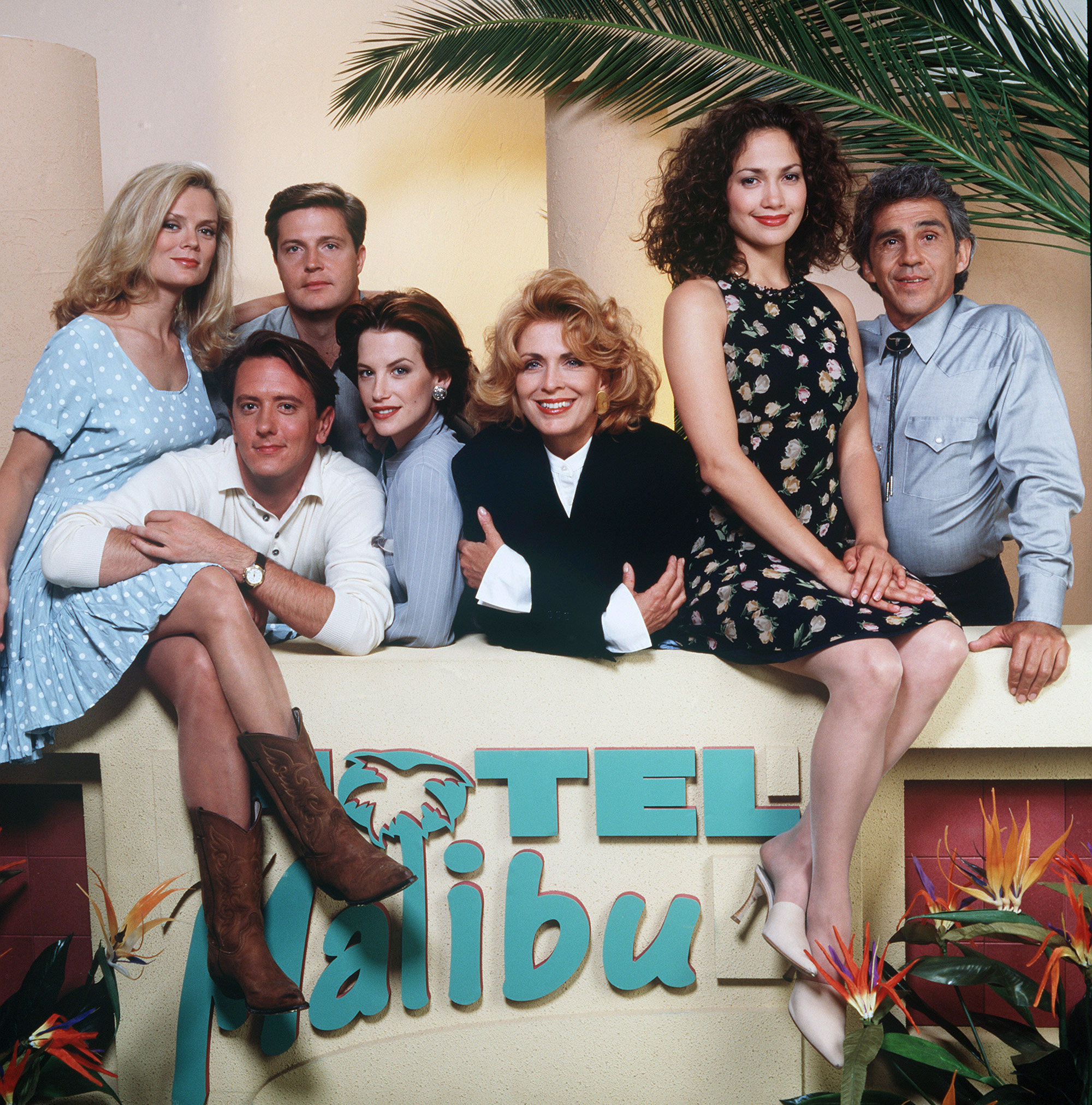 This role was followed by her appearance in 1985's A Bunny's Tale, and several cult horror films including Howling IV: The Original Nightmare and 1989's The House Of Usher, earning her name as a Scream Queen.

Her most famous cinema appearance was in 1997's Face/Off, starring as Kimberly, the neurotic secretary of John Travolta's Sean Archer.

The star then had several television appearances alongside big names, with the likes of James Garner and Jennifer Lopez starring alongside her.

Her TV credits include: Hotel Malibu, The X Files, Quantum Leap and Love Boat, with a guest appearance as a guest on The Tonight Show Starring Johnny Carson in 1991.

After retiring, Walthall became an acting teacher in the San Fernando Valley. 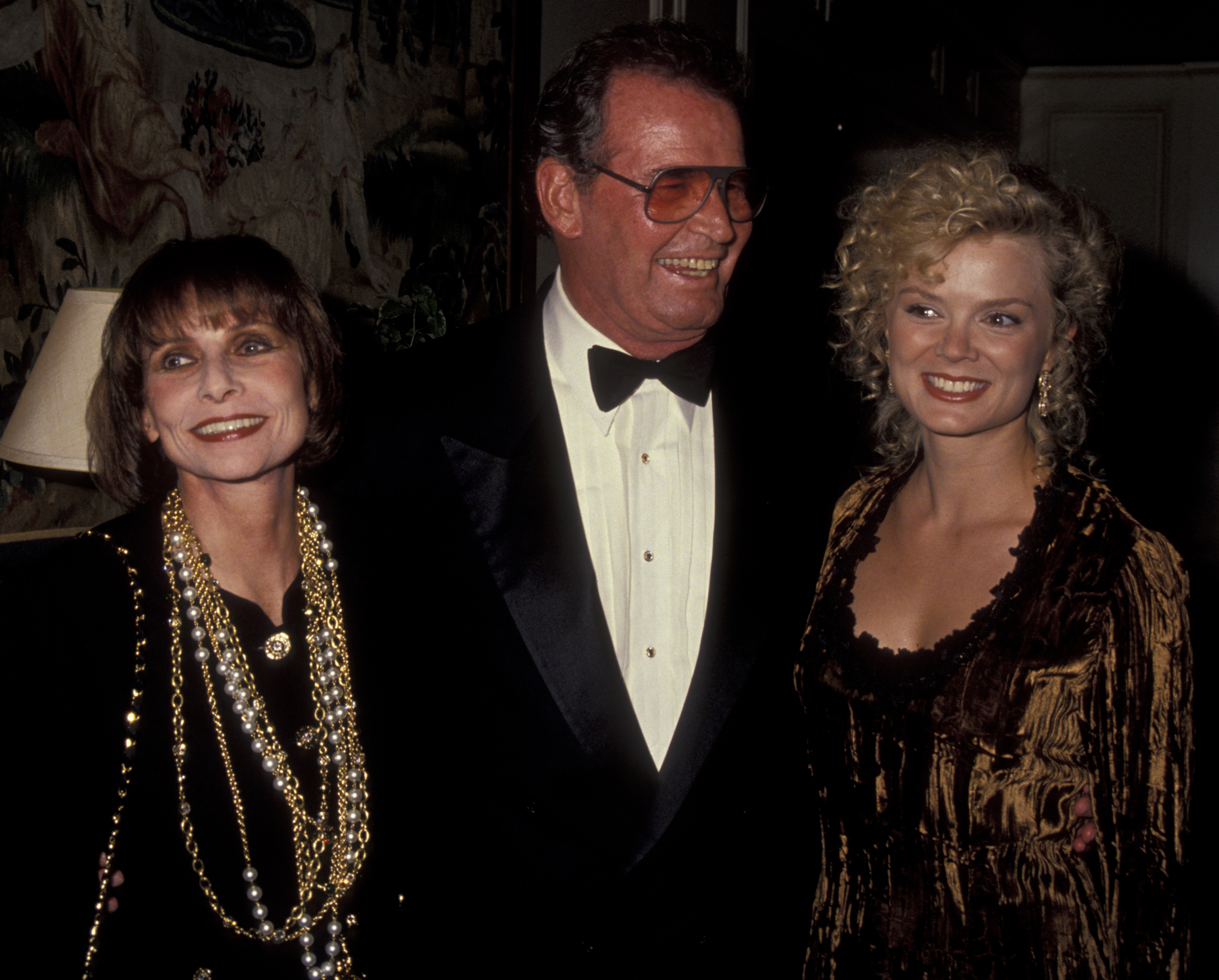 How did she die?

The star passed away after suffering from sudden cardiac arrest.

Was she married and did she have kids?

Krantz, who is an established actor and director, broke the news by sharing photos of his mother on Instagram, with the caption: 'Rip Mom. I love you.'

Walthall's final credit was in the 2011 film 0s & 1s, in which she appeared alongside her son.

Her daughter Isabella Israel said: "I’ve resigned myself to the fact that there will never be any appropriate combination of earthly words to accurately describe my mother."

"You just had to be there to get it. She was everything at once. She was my first love. My best friend at times and my sworn adversary at others,' she began."

A memorial was held in her honour in Malibu last week.