007 FANS around the world are mourning the death of Bond Girl Tanya Roberts.

The 65-year-old actress was famously married to the late Barry Roberts. 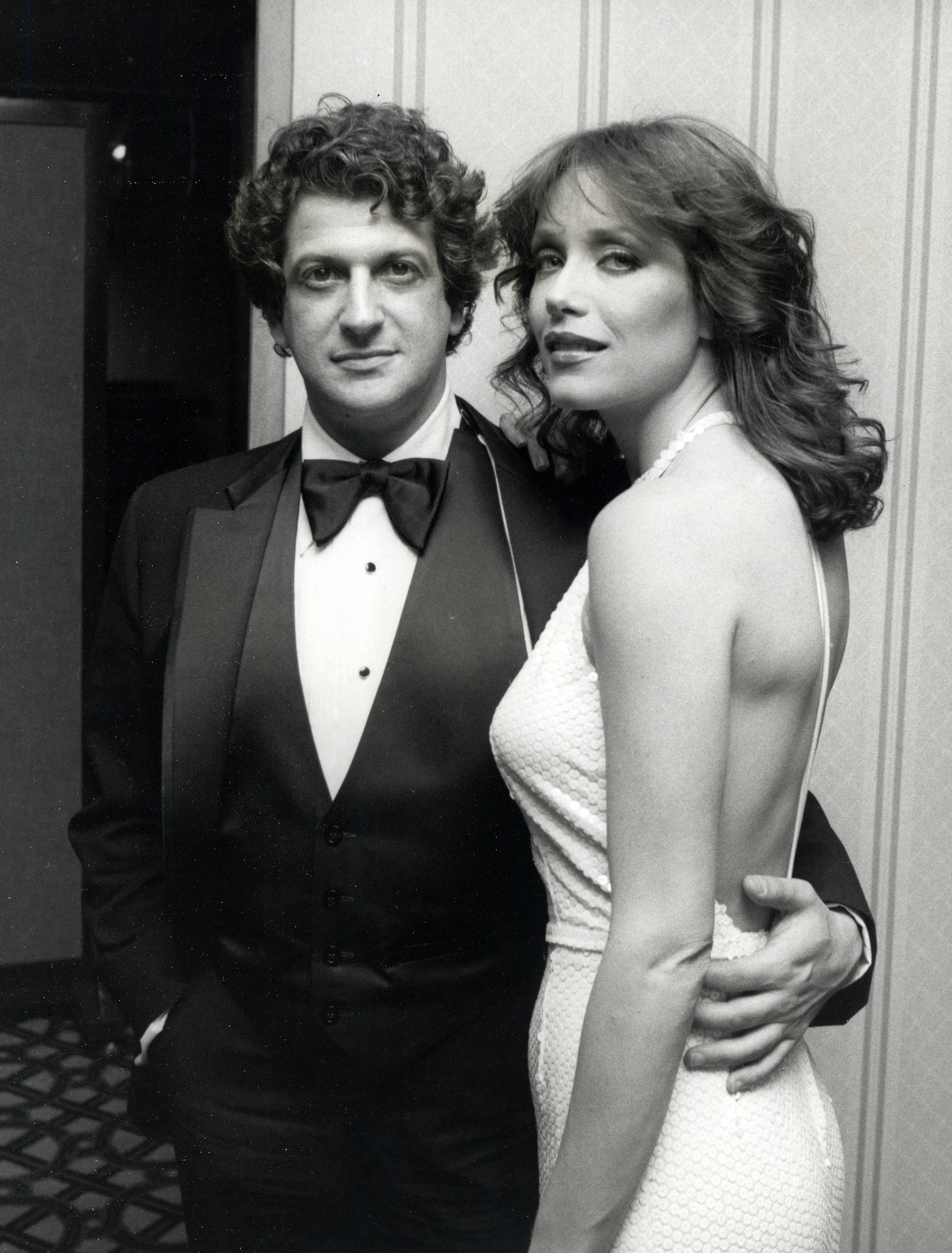 Barry was an actor born in New York City on April 3, 1946 but mostly worked behind the camera as a writer.

He often kept a low profile despite being a part of Hollywood, but was well known for his works like Ladies Game, Legal Tender and Hour Magazine.

Barry married Tanya in 1974 following a whirlwind romance after they met waiting in line to watch a movie.

It was she who went down on one knee to ask for Barry’s hand in marriage and proposed to him at a subway station. 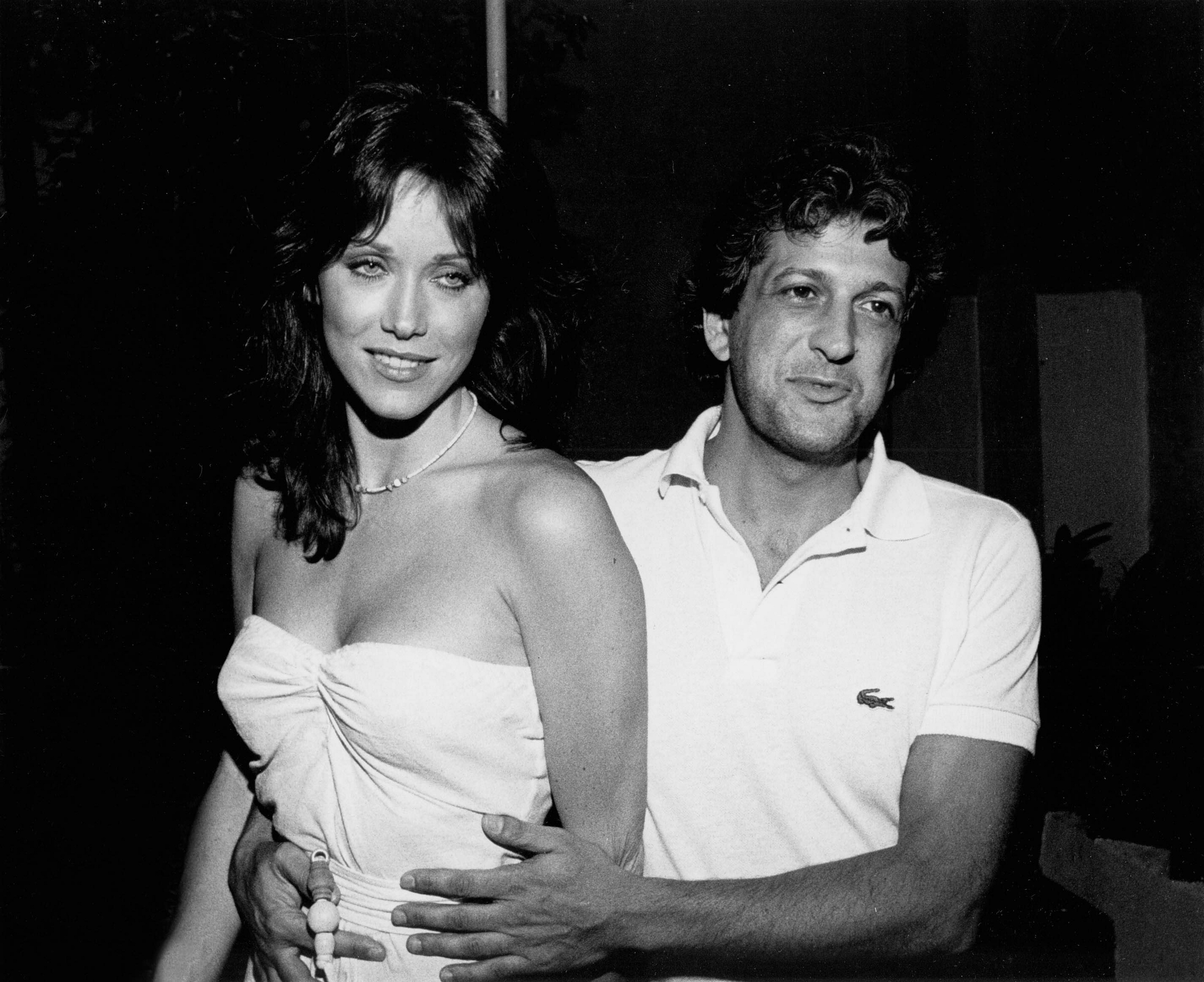 How did Barry Roberts die?

Tanya famously left That 70’s Show in 2001 to care for him after he became terminally ill.

Barry endured a four and a half year battle with encephalitis, a condition that is categorised by inflammation of the brain, often due to an infection.

Tanya never re-married after losing Barry and continued to live in their Hollywood Hills home. 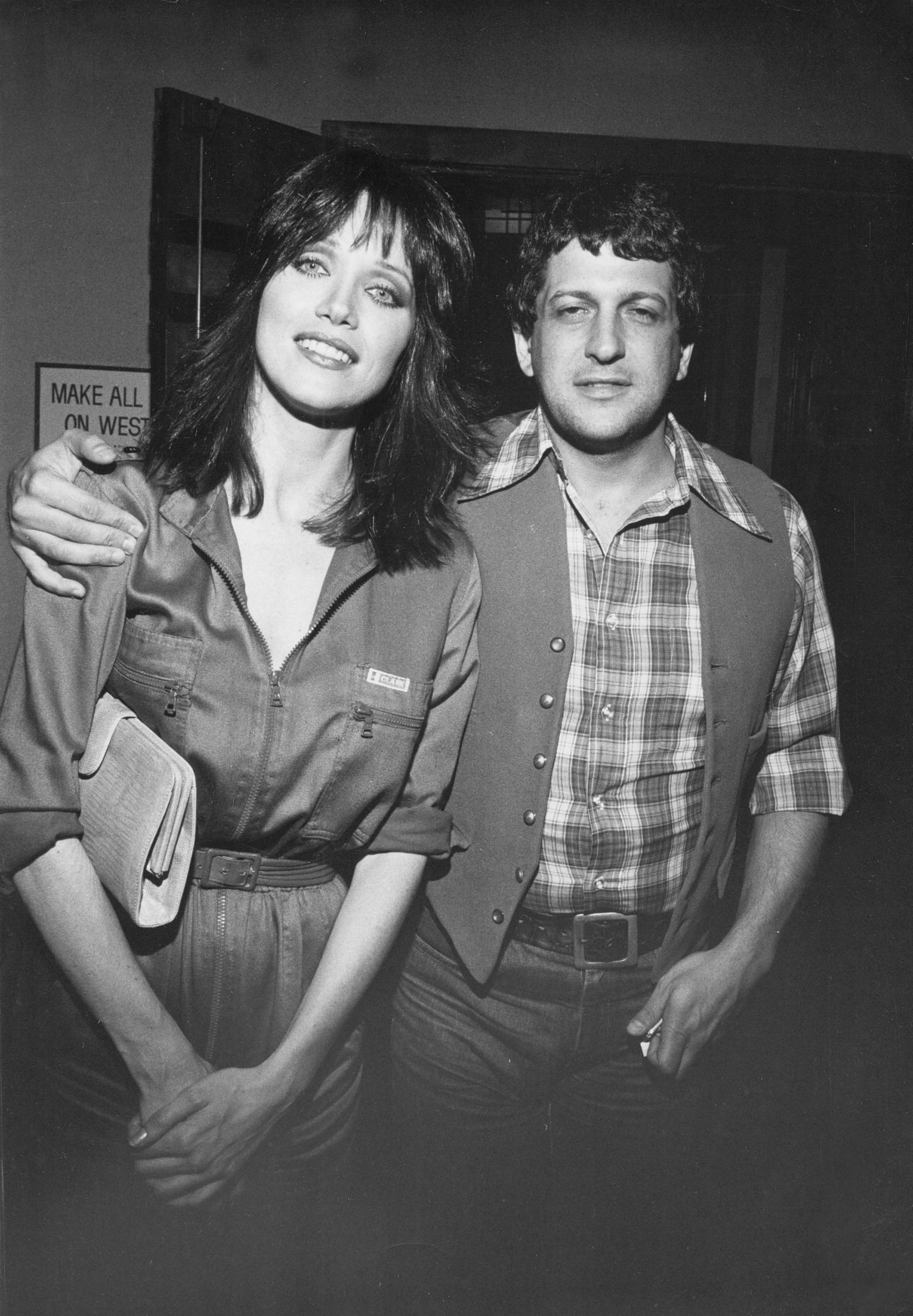 Did the couple have children?

Tanya and Barry were happily married for 32 years before he sadly passed away.

The couple did not have any children of their own though.

However, the young cast of That 70's Show often looked up to her as a mother figure on set.

When did Tanya Roberts die?

Tanya died at the age of 65 on January 3, 2021, leaving James Bond fans around the world in mourning.

Her death came after the actress "collapsed after walking her dogs on Christmas Eve" but never fully recovered.

An exact cause of death is yet to be revealed, but her rep told TMZ that the legendary star was "put on a ventilator, but never got better," and she passed away at a hospital in California.

01/04/2021 TV & Movies Comments Off on Who was Tanya Roberts' husband Barry Roberts and did they have children?
Recent Posts
We and our partners use cookies on this site to improve our service, perform analytics, personalize advertising, measure advertising performance, and remember website preferences.Ok