ITV is following up its groundbreaking 1999 drama The Murder of Stephen Lawrence with a three part sequel, Stephen.

The drama, which is based on real events, follows the real life investigation into his murder in 2006, thirteen years after Stephen was killed, here's everything you need to know about the cast of the show. 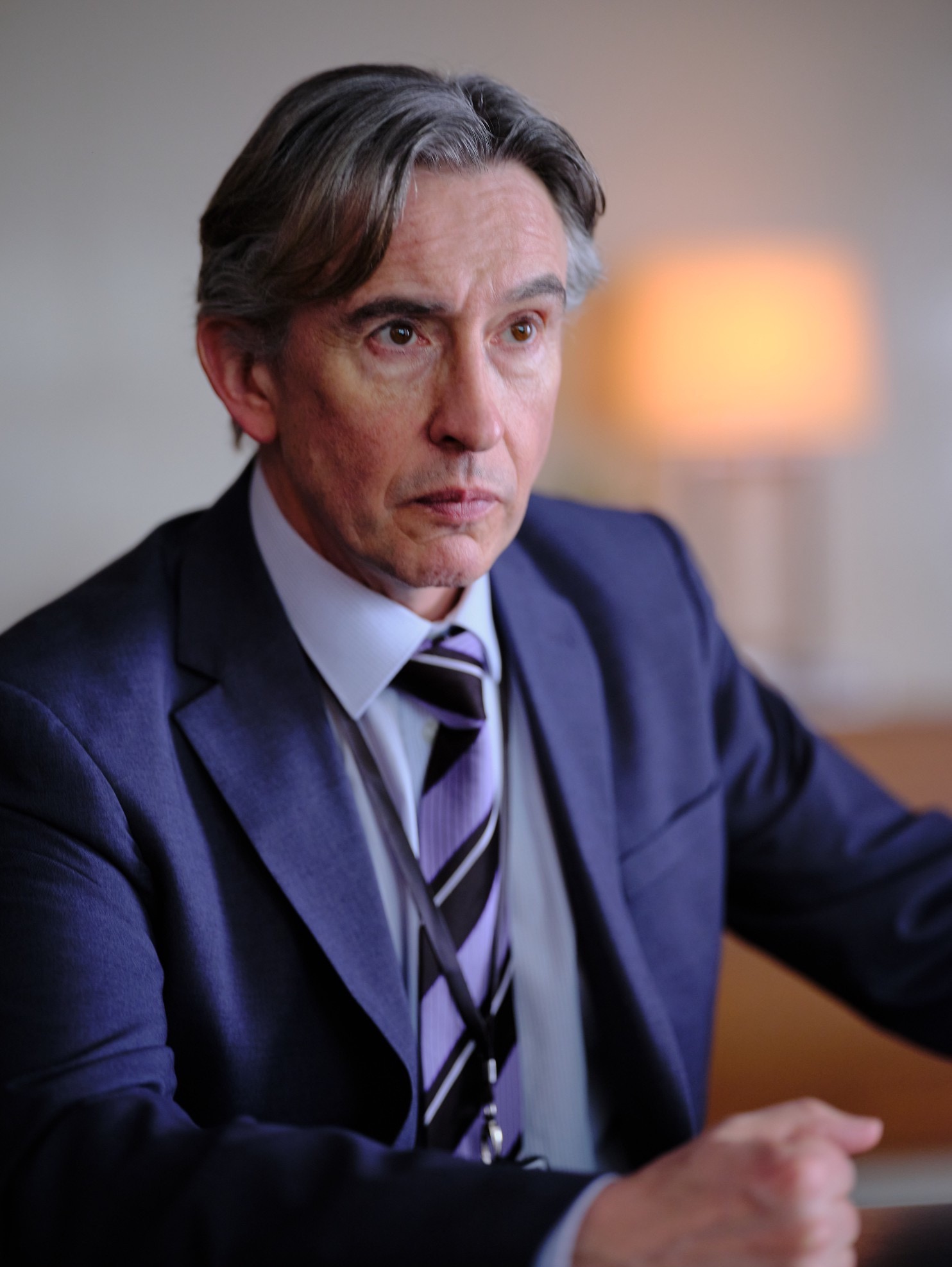 The real life former DCI Driscoll has publicly discussed the casting, and hopes the new ITV drama may help to bring the rest of Stephen's killers to justice.

"I just hope someone can find it in their heart. Seeing it like this, that allows you to feel it. They were just a family that was absolutely destroyed by a mindless act of violence", said Clive.

Steve Coogan is best known for his long-standing comedic role as Alan Partridge.

He has also starred in Philomena, The Trip and Stan and Ollie. 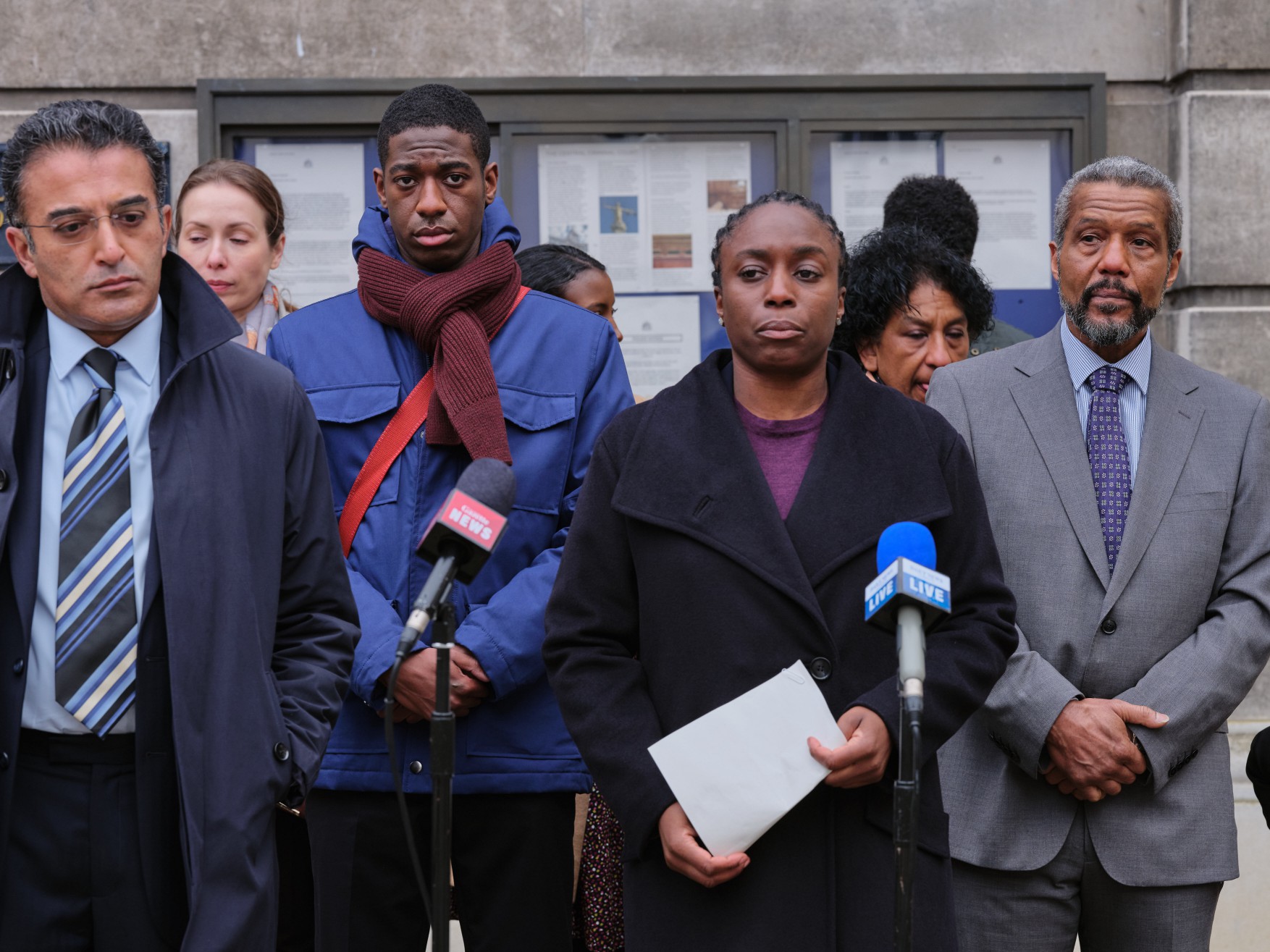 The mother, who lost her son when he was murdered in a racially motivated attack, campaigned for years to see his killers brought to justice.

She and her former husband Neville divorced in 1999. 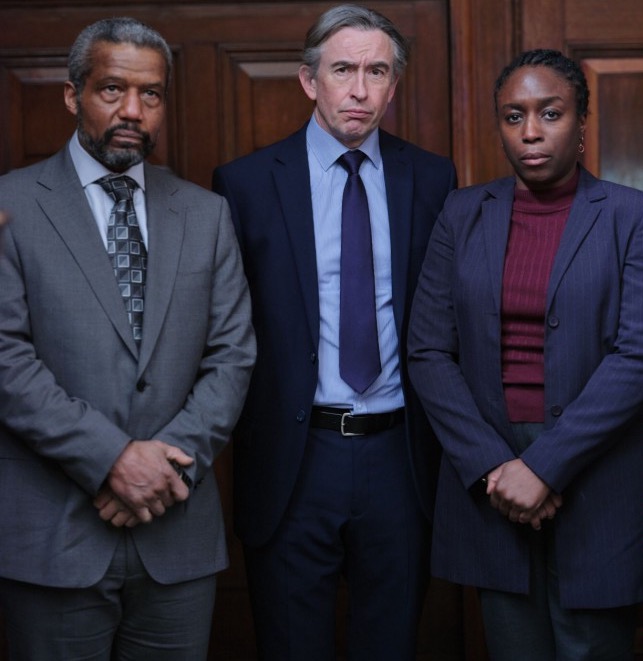 Like his former wife Doreen, he has continued to campaign to bring his son's killers to justice.

Quarashie is reprising the role of Neville Lawrence in Stephen, after plating him in ITV's The Murder of Stephen Lawrence.

The actor has starred in Casualty (as Ric Griffin), Holby City, Breeders, Small Island and Doctor Who. 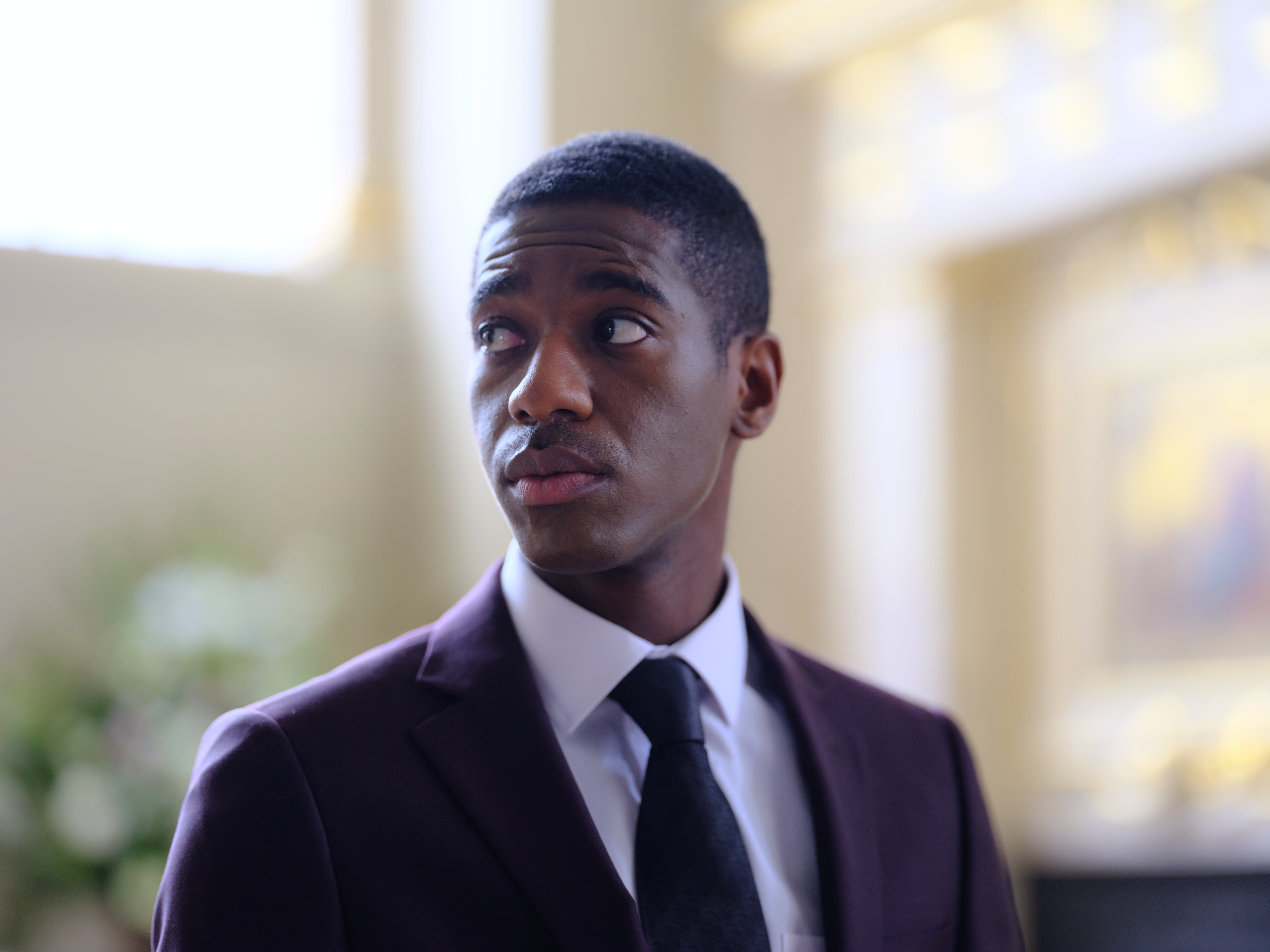 He was 16-years-old when his brother was murdered.

The new star has been in Get Gone, Dancing in the Dark and Shepherd's Delight. 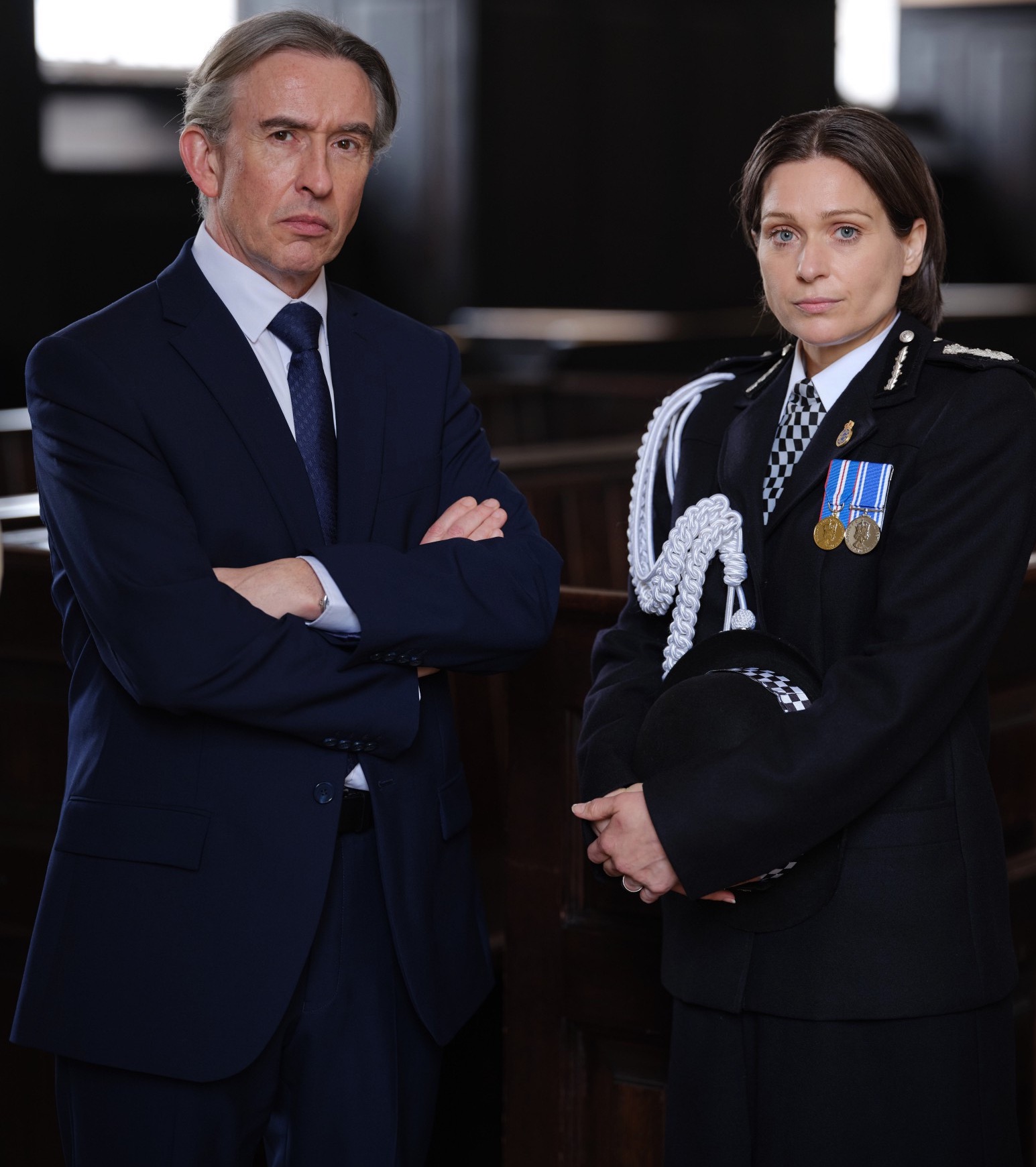 Brooke plays Cressida Dick, at the time of the series, set in 2006, Cressida Dick is Deputy Assistant Commissioner Security and Protection at the Metropolitan Police.

Brooke is best known for her role in BBC Drama Sherlock as Eurus Holmes, and has also starred in Good Omens, Trying, Guilt and Doctor Foster.

Brooks was with Stephen when he was murdered.

He has also starred in Top Boy, Liar and Small Axe.