The Walking Dead season 10 is coming to an end on AMC and production on season 11 has already begun. Before the release of the extra season 10 episodes, it was revealed Daryl Dixon (played by Norman Reedus) would star in his own spin-off series. The actor has spoken out about what to expect with his spin-off with Carol Peletier (Melissa McBride).

Will Daryl Dixon die in his Walking Dead spin-off?

The Walking Dead fans will be sad to hear the final episode of season 10 airs on April 4, 2021.

The penultimate episode of the post-apocalyptic series, titled Diverged, is due to air this Sunday, March 28, on AMC.

Season 10’s final episode, titled Here’s Negan, will air the following Sunday and will bring the season to a close.

In the bonus episodes, fans found out more about Daryl’s desperate search for his friend, Rick Grimes (Andrew Lincoln).

His character also experienced a romance with guest star Leah (Lynn Collins), which showed viewers his more vulnerable side. 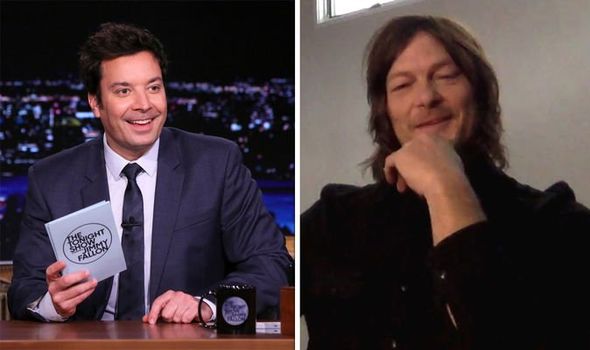 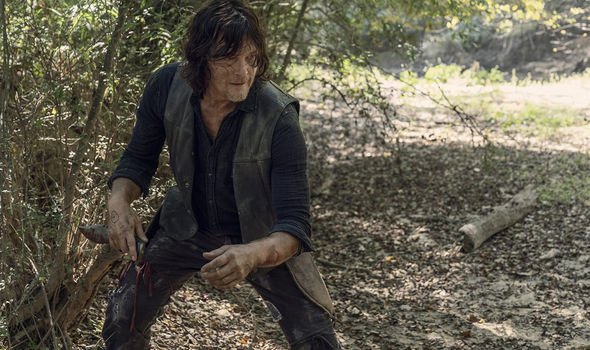 While many long-standing fanatics are eager to find out who dies in the final season, they can rest assured Daryl will survive.

He and Carol will be making their own journey in a spin-off, which is believed to have been scheduled for after season 11.

Actor Reedus spoke to talk show host, Jimmy Fallon, about his next venture with actress McBride.

“I don’t know where it’s going to be yet.” When asked if it will be set in the past or future, he said: “Who knows, I have no idea.” 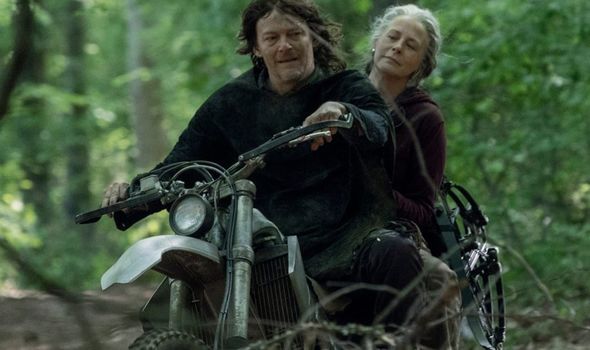 He did joke about his character dying at some point during the spin-off, as Fallon said: “At least it’s nice to know that you live.”

Reedus replied: “It could be a Weekend at Bernie’s, she could drag my zombie body across the country.”

There is no knowing at this stage whether the spin-off will leave Daryl’s storyline open.

As this will be the final series within the main franchise, Daryl’s time could come to an end.

In the meantime, fans still have season 11 of the original series to look forward to. 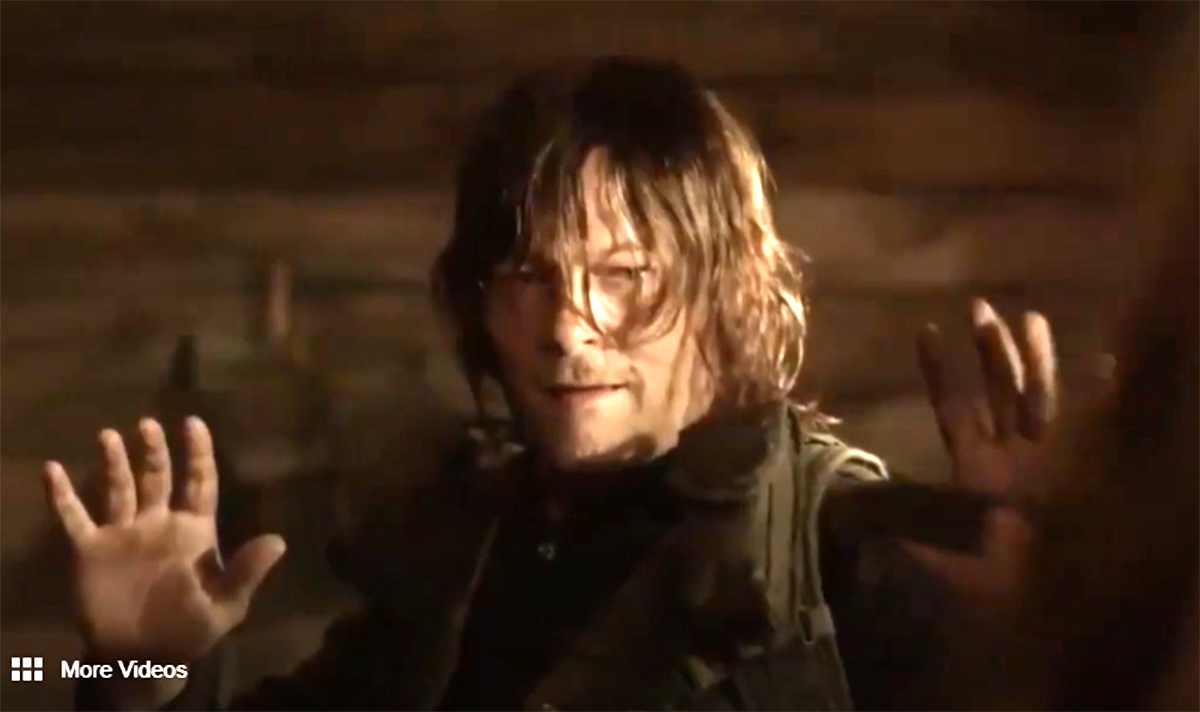 Speaking about how the end of season 10 sets up the final season, he said: “This is more rooted in reality.

“There’s always a bad guy but our threats are more based in reality. The threat is very real and it’s very different.”

Daryl Dixon does not have any comic book counterpart, so there is no knowing what happens to his character in the end.

His role was created especially for Reedus and the creators said they had no plans to write him into the comics.

Daryl and Carol are the only two surviving characters from the first-ever season of The Walking Dead.

They are both expected to leave the rest of the group and hit the open road to start a new venture.

Daryl has been responsible for Judith’s (Cailey Fleming) safety up until this point, so fans will be interested to see if she joins them.

Some fans have suggested the spin-off will be set many years in the future, with Judith all grown up.

If the series is set in the future, it would open the door for a fresh cast, who will tell a different story.

The Walking Dead airs on Sundays on AMC.