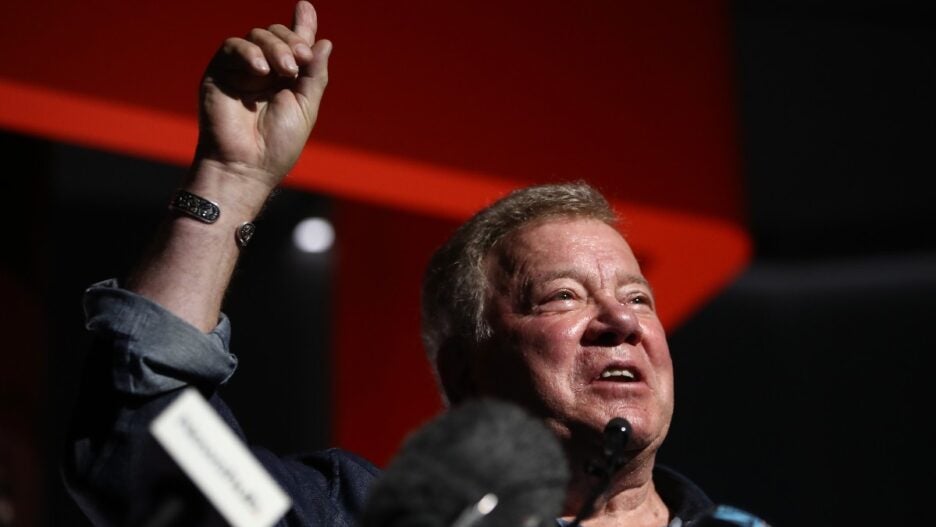 Folks, he made it. William Shatner has boldly gone where few people before him have, as the “Star Trek” actor successfully launched into space on Wednesday morning aboard the Blue Origin space shuttle.

At 90 years old, Shatner becomes the oldest person in history to go into space – an achievement he could only have dreamed of when starring on the groundbreaking TV series “Star Trek” back in the 1960s.

Jeff Bezos’ Blue Origin space shuttle launched on Wednesday morning from Launch Site One in Texas and took its passengers over 60 miles above the Earth’s surface, in between the boundary between Earth’s atmosphere and outer space. All told, Shatner and the crew experienced about four minutes of weightless time while on board the space shuttle. 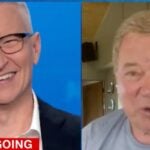 “I’ve heard about space for a long time now. I’m taking the opportunity to see it for myself. What a miracle,” Shatner said in a previous statement. The actor also took to Twitter to dub himself a “rocket man,” unable to contain his excitement at the prospect of space travel while also poking fun at his iconic beat poetry rendition of the Elton John song.

The launch was originally set for Tuesday but was delayed. Shatner & Co. officially achieved liftoff just after 10 a.m. ET on Wednesday.

“I’m so proud and humbled to fly on behalf of Team Blue, and I’m excited to continue writing Blue’s human spaceflight history,” Powers said in a previous statement. “I was part of the amazing effort we assembled for New Shepard’s Human Flight Certification Review, a years-long initiative completed in July 2021. As an engineer and lawyer with more than two decades of experience in the aerospace industry, I have great confidence in our New Shepard team and the vehicle we’ve developed.”