The Irish writer, director and producer from Dublin most recently wrote and directed the Apple thriller Swan Song, based on his own original idea. 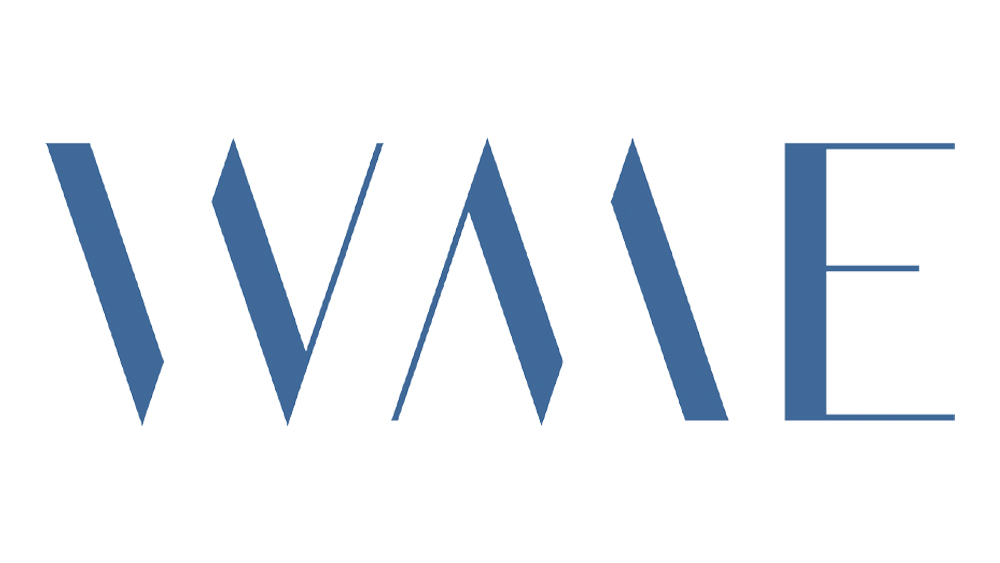 Cleary continues to be represented by The Agency (London), Iconoclast, Anonymous Content and Assembly Productions.