Wonder Woman 1984, starring Gal Gadot, Kristen Wiig, and Pedro Pascal was recently released in some theaters; it’s also now streaming on HBO Max. The superhero movie opened to middling reviews, with 61% on Rotten Tomatoes, and bleak critiques from Twitter. However, director Patty Jenkins recently argued that Wonder Woman 1984 could have been even worse.

[Spoiler alert: Vague spoilers for the end of Wonder Woman 1984].

‘Wonder Woman 1984’ had a limited box office release — and is streaming on HBO Max; Jenkins says it could be worse 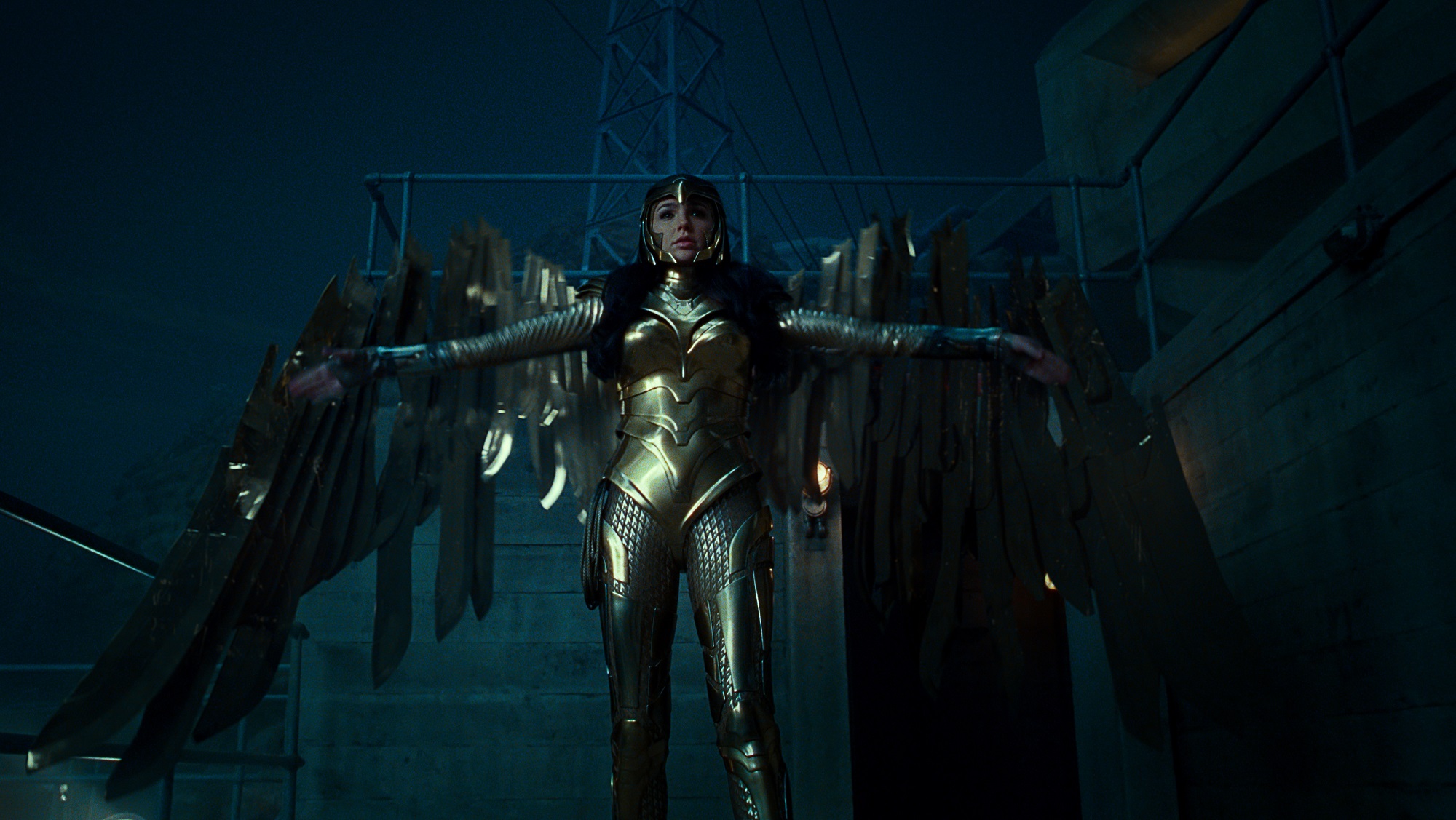 In a conversation with The New York Times, Wonder Woman director Jenkins explained that she “never wanted” the 1984 follow-up to “come out in the winter.” (It came out Christmas Day).

However, that wasn’t the filmmaker’s first disagreement with the executives. Jenkins told the paper:

I was fighting the studio because we were supposed to come out summer of 2020, and then they didn’t have a big movie for 2019. I was in the middle of making a limited series, and all of a sudden they announced that they had moved up the release date by seven months, which was going to give me way less time to make the movie than I had for Wonder Woman.

Eventually, the director said: “You guys, why would you guarantee I can’t make as good of a film by making it too quick?” 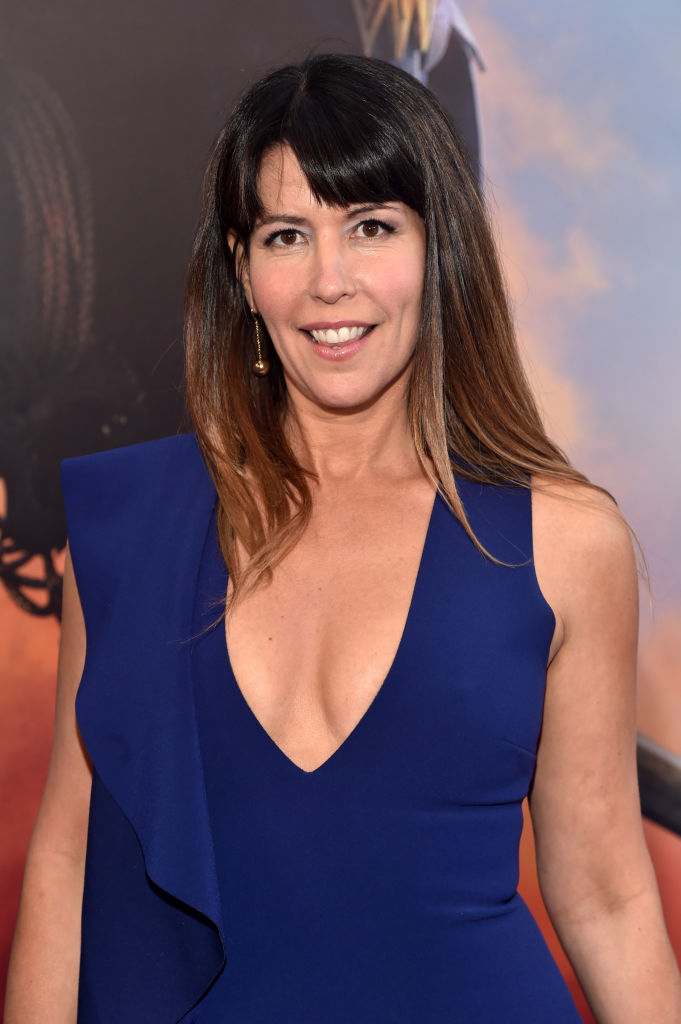 Jenkins told The Times that she argued around that exact question for a year. She was attempting to direct her limited series, I Am the Night, meanwhile, “race to write an 80-page treatment” of Wonder Woman 1984.

However, the studio eventually relented on the timeline. Jenkins told the publication if they hadn’t, the film could have really suffered.

“We finally got lucky that it got moved back,” she explained. “It would have been a much worse movie if it had come out then.”

Despite the altercations with the studio, Jenkins is proud of what she accomplished with Wonder Woman 1984.

“I did a couple of things in this movie that everybody said we couldn’t do,” she told The New York Times.

What are those things, so rarely found in comic-book superhero movies? As Jenkins explained: “Nobody dies, and she wins in the end with a conversation.”

However, the Wonder Woman 1984 director didn’t want to make her message too blatant.

“To me, this was a Trojan horse,” Jenkins explained. She continued on what she hopes viewers are getting out of watching the movie:

I wanted to tick off every box of what you’re looking for in a superhero movie, but actually what I’m hopefully pulling off is a subversion where instead you’re saying to this younger generation that sees these movies, ‘You have to find the hero within.’

12/31/2020 TV & Movies Comments Off on 'Wonder Woman 1984': Patty Jenkins Says It 'Would Have Been a Much Worse Movie' If This Had Happened
Recent Posts
We and our partners use cookies on this site to improve our service, perform analytics, personalize advertising, measure advertising performance, and remember website preferences.Ok