Brothers Andy and Carl Pemberton shot to fame on the second series of the ITV competition back in 2005. 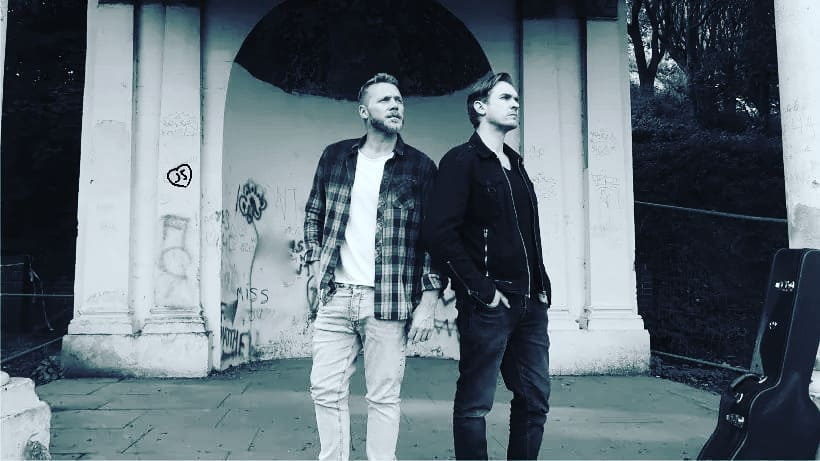 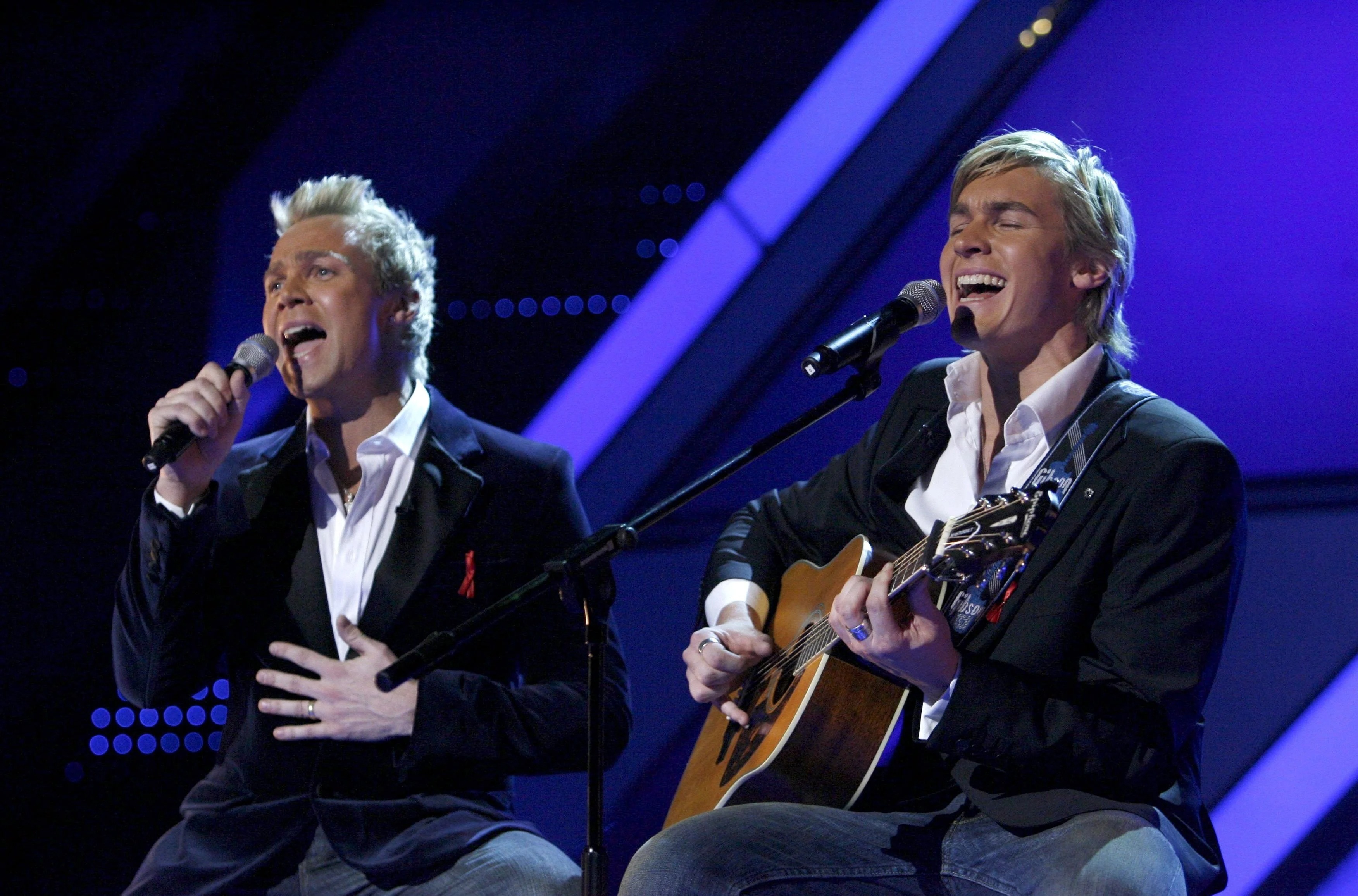 The Middlesbrough-born stars made it all the way to the final with help from mentor Simon Cowell.

However they narrowly missed out on the top spot.

Shortly after their stint on The X Factor, they signed with Sony BMG and released their debut album Journey South in March 2006.

Their first album peaked at number number one in the UK Albums Chart and sold an impressive 216,000 in the first week.

Over a year later they left Sony BMG and created their own record label ANCA.

In October 2007 they released their first album under their new label called Home.

They released a second single Reconcile Our Love n February 2008 and failed to chart.

The band formed back in 2000 and was actually made up of five members in total.

They decided to move to London and rebranded as Journey South, but after a few years in the capital, the group ended up just being Andy and Carl.

After nearly giving up, the brothers decided to apply to take part in The X Factor.

16 years after appearing on the show, Andy and Carl are still doing what they love to do most.

Their Facebook page states they are "currently recording and releasing new material, and still enjoying it as much as they ever did! It's been quite a journey".

They also have their own YouTube channel where they upload their own acoustic covers of songs.

The duo also released their single Wherever You Will Go in February this year. 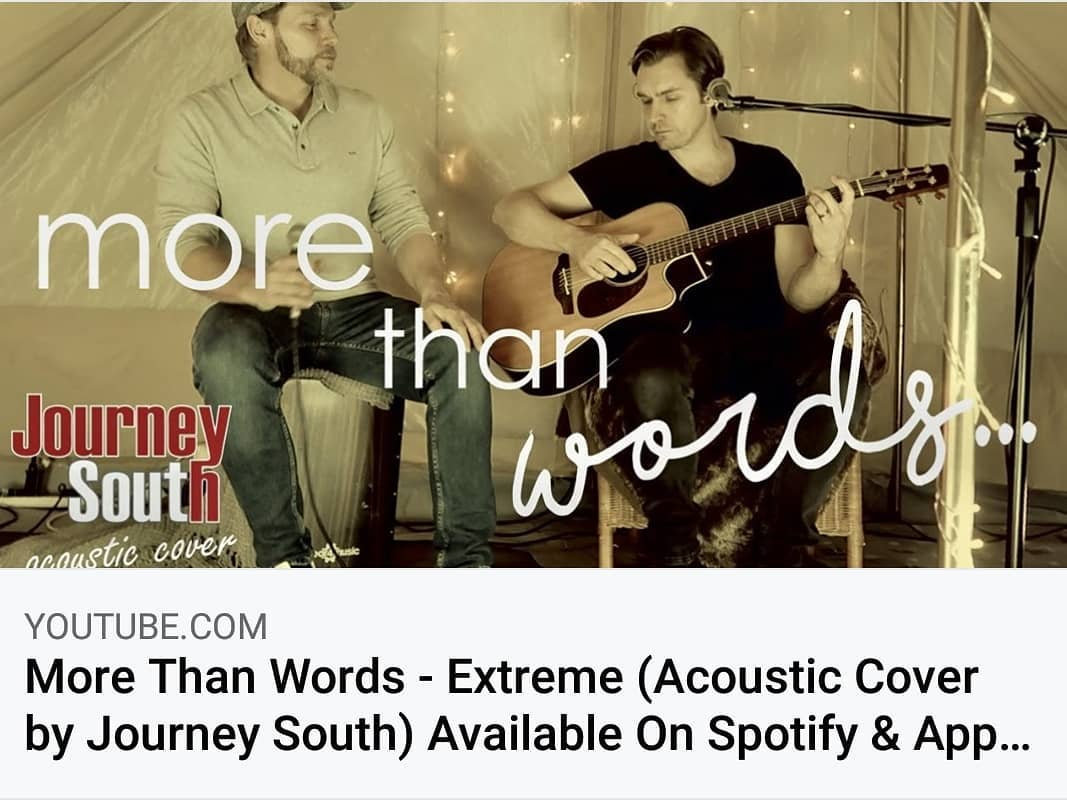 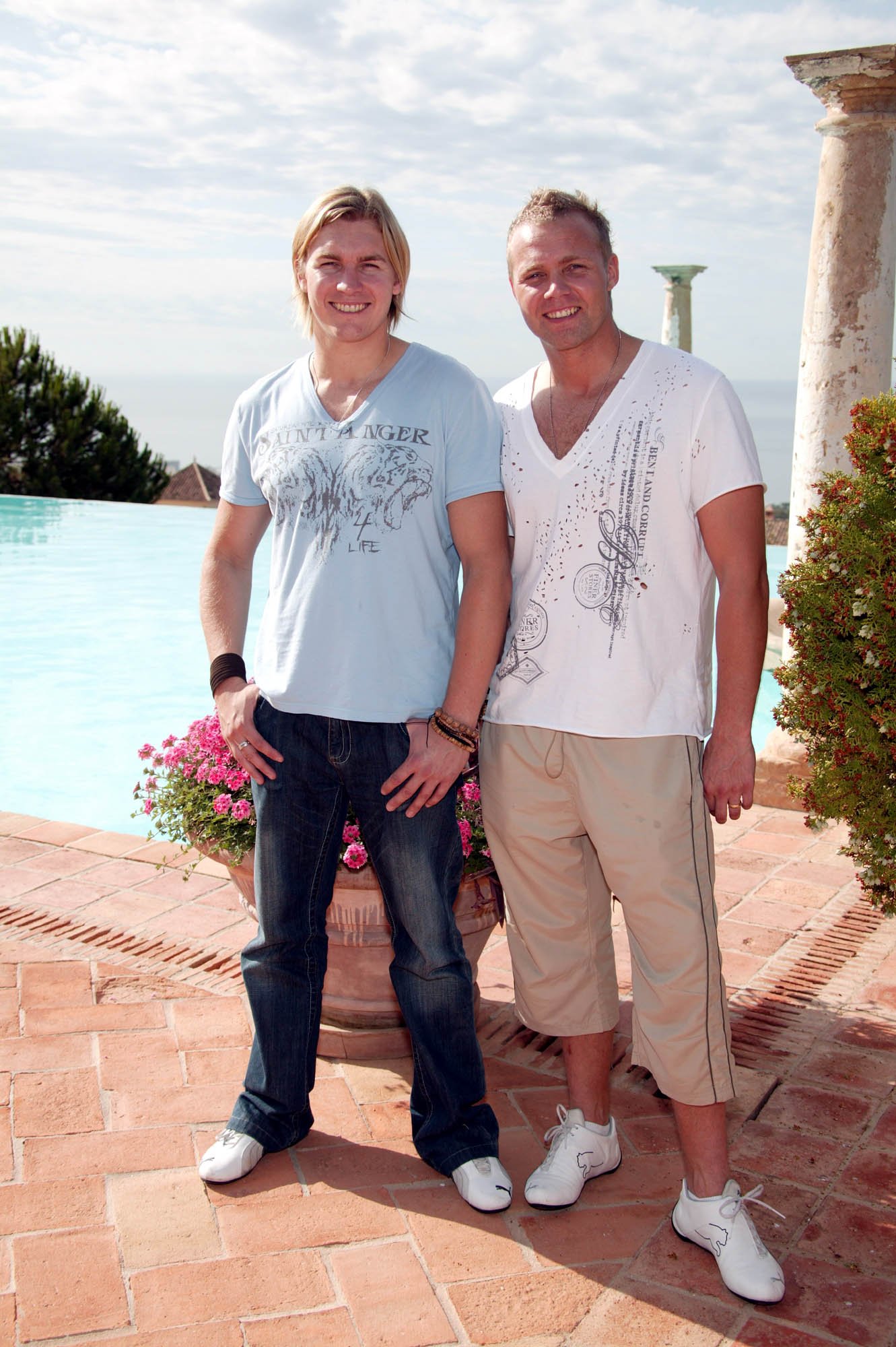 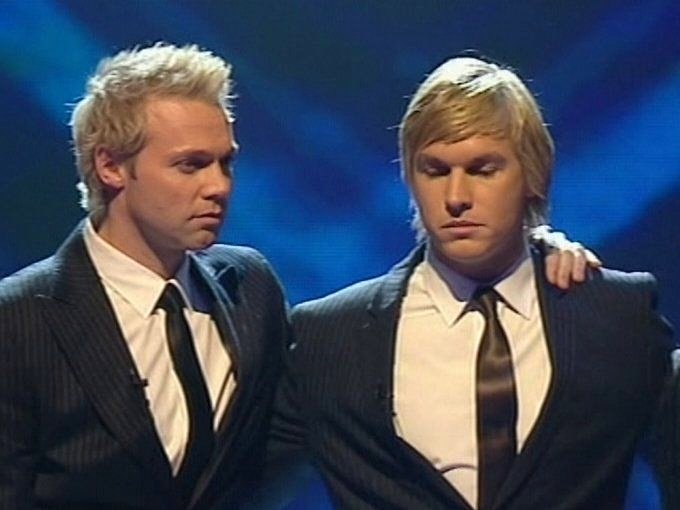