The fourth season of Paramount’s hit Western drama Yellowstone will finally answer some of the biggest questions raised by last year’s devastating finale. As the Duttons prepare to round up the usual suspects, Beth Dutton (played by Kelly Reilly) may have a surprising connection to the family’s deadliest rival.

Beth Dutton’s seemingly unassuming new assistant may have played a major role in the downfall of the family at the end of season three.

Viewers watched in horror as John Dutton (Kevin Costner) was mowed down on the side of the highway in the last moments of episode ten, ‘The World Is Purple’.

Meanwhile, his son Kayce (Luke Grimes) was confronted by armed gunmen, and Beth’s office was delivered a destructive explosive package.

Although Beth is expected to have survived the horrific ordeal, her new assistant (Kelli D. Warrack) wasn’t so lucky. 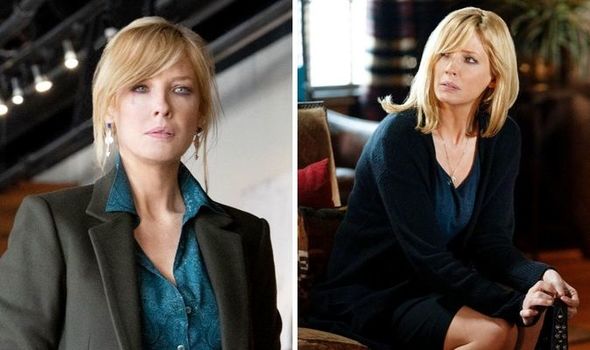 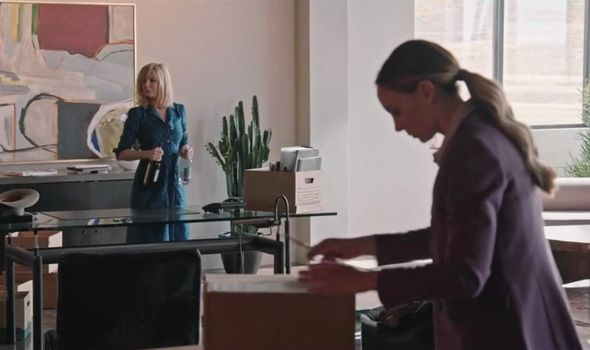 Despite warning her not to, Beth’s assistant opened the mysterious parcel and inadvertently triggered a huge explosion, destroying a large part of their building.

Her innocent helper caught the full force of the blast, though viewers are hoping Beth managed to avoid getting a face full of shrapnel.

However, a new theory suggests Beth’s PA may not have been so innocent as previously thought.

Throughout the series, the Dutton’s shrewd and callous banker has treated almost everyone she comes in contact with with utter contempt, including her own staff. 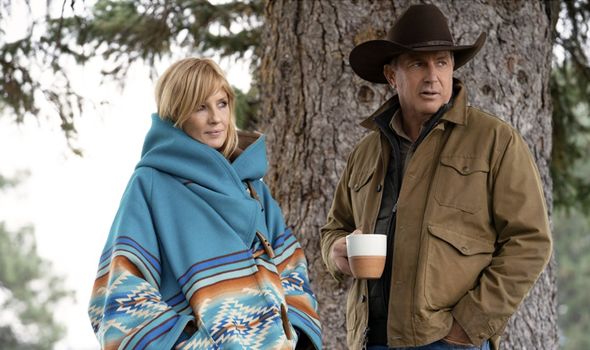 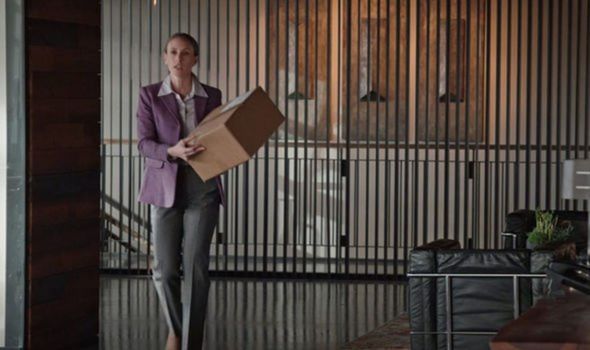 Before her new assistant was hired near the end of season three, Beth fired one of her previous secretaries on the spot for accidentally dropping a tray of coffee.

Apparently just another display of Beth’s unpredictable cruelty, a job vacancy in Beth’s building could have been the perfect opportunity for one of the Duttons’ rivals to strike.

Whoever hired gunmen to take down John Dutton was lucky enough to have found him helping a fellow motorist and her son on the side of the road.

But, when it came to taking down Beth, the orchestrator of the plan had to find a way to infiltrate her high security office block.

In desperate need of a new assistant, Beth’s office may have unknowingly taken on someone who had been paid off to take down her employer.

Running down the long list of the Duttons’ enemies, only Roarke Morris (Josh Holloway) and Market Equities could have had the funds to deliver such a scheme.

The Yellowstone’s corporate enemies may have convinced their new pawn to be sacrificed, ensuring a considerable bribe would find its way to her family.

Despite Beth tampering with the company’s shares, Market Equities and Roarke Morris still have the ability to set anyone up for life.

Perhaps Beth’s assistant agreed to get killed in the blast, knowing that her family would be lifted out of economic hardship by a substantial payout.

Filming for Yellowstone’s fourth season has just wrapped in Montana, so the answers to all these questions and more are set to be revealed when the series returns this summer.

Yellowstone season 4 will premiere in June 2021 on Paramount.