Linda Thompson had worked all her life and was blindsided when her partner came home one day to their house in Brighton and said they had no more money.

“It’s like a lot of things in life,” the 73-year-old says of becoming homeless five years ago. “I never thought this could happen to me; it wasn’t even on my radar.” 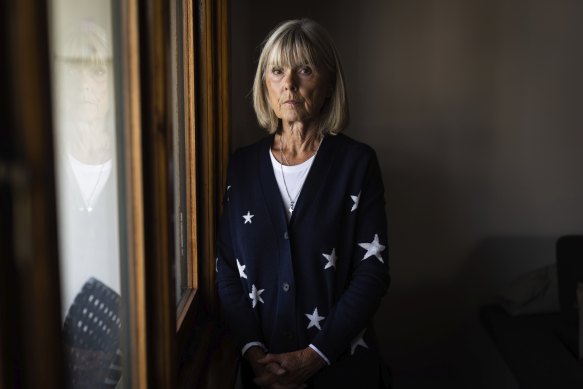 Linda Thompson lived in Brighton before she became homeless. She is featured in Under Cover, a documentary about homelessness in older women. Credit:Paul Jeffers

Thompson said she was on automatic pilot when she walked into Salvo Care to seek assistance, her life suddenly unfolding “like a bad dream”.

She is one of 10 women featured in Under Cover, a documentary by Australian director Sue Thomson screening at the Melbourne International Film Festival that looks at Australia’s housing crisis, particularly how it affects women aged over 55.

Thomson spent three years making the documentary, and said, as a 60-year-old woman, she related to each of the film’s subjects.

“We share a lot in common, my life has gone one way, theirs has gone another, but a couple of trip-ups for me and I could have been in a very similar situation,” Thomson says. 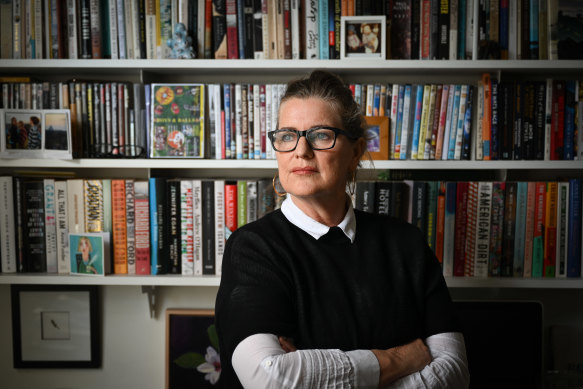 “These are women like me who’ve spent their whole life caring for people, raising people, working, often in part-time and casual employment, and then sometimes society looks at us as disposable.”

Older women are the fastest growing demographic facing homelessness in Australia, where 240,000 women aged over 55 are at risk of losing stable accommodation.

Thomson wanted to highlight the universality of the experience that many older women find themselves in when they have little in the way of savings or superannuation, and said the film was aimed at reducing the shame many women feel about this.

“With Under Cover I want to say: ‘We’re not disposable, we’ve got something to offer’,” she says. “And for God’s sake, give us a house to live in, something that we can afford, and then we can give back again to society as we always have.” 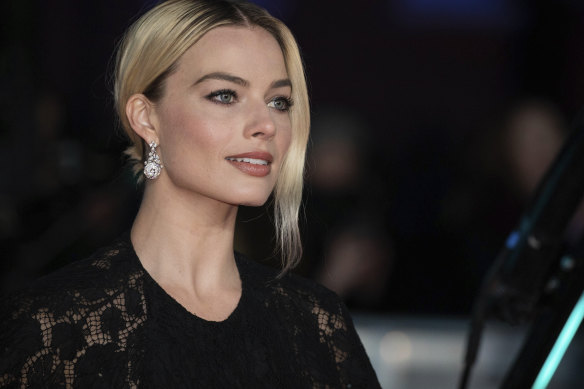 The documentary is narrated by Margot Robbie. Thomson contacted the Hollywood star after thinking about how she could get her own daughters to engage with the issue of homelessness in older women.

“I thought if I could get someone incredibly sort of feminist and young and youthful and sexy and Australian they’d pay attention,” she says.

“I started doing research and [Robbie] was raised by a single mum, and she’s an ambassador for a couple of grassroots organisations in Brisbane. She’s made some incredible films, and she seems to be pushing the barrow of women and feminism.”

Thomson says Robbie charged a nominal fee for her narration, then donated her earnings to a women’s refuge in Melbourne. 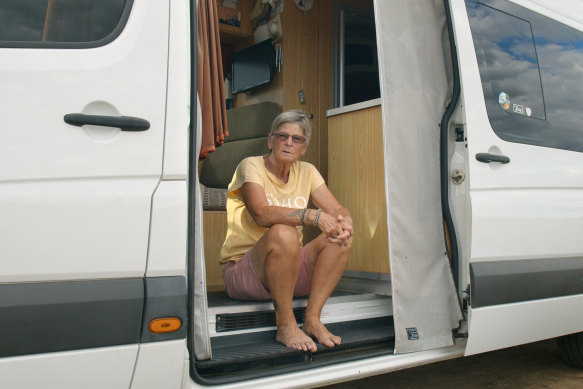 Margaret, one of the women featured in Under Cover, lives in her van.

“Under Cover has to get to the young women,” Thomson says. “All of them are now thinking about their futures … I’m really proud of that part of the film.”

Melbourne Lord Mayor Sally Capp also appears in the documentary. She said nobody should have to wonder where they will sleep at night.

“One of Under Cover’s most powerful messages is that homelessness can happen to anyone,” Capp said.

Linda Thompson will see the documentary she is featured in for the first time on Wednesday. While being part of the film brought back some of her traumas, she said she was determined to get a message out to other women.

“I would make 100 per cent sure that I could be financially independent and be able to own my own property,” she says.

Under Cover is screening as part of the Melbourne International Film Festival on Wednesday 17 August and Friday 19 August. The Age is a festival partner.

08/16/2022 World News Comments Off on ‘A bad dream’: Documentary shows how some older women end up homeless
Recent Posts