Aaron Paul is making it official!

The Breaking Bad alum, 43, has filed a petition to legally change his family's last name and that of his seven-month-old baby boy.

According to legal documents obtained by TMZ, the actor has ditched his legal last name, Sturtevant, in favor of Paul.

His wife Lauren is also reportedly making the change so that the family will have one consistent last name.

In addition, their baby son will now officially have the name Ryden Caspian Paul. While that's the name the star used to introduce the baby on The Tonight Show Starring Jimmy Fallon in April, Aaron and Lauren had legally named him Casper Emerson Paul on his birth certificate.

RELATED: Aaron Paul and Bryan Cranston on Their Friendship After 'Breaking Bad:' 'I Love This Man So Much'

The Westworld alum has embraced fatherhood since welcoming daughter Story Annabelle in 2018 and displayed his emotional bond with Ryden straight after his birth.

"His name is Ryden and I love him," Paul told Jimmy Fallon, before adding that he was "exhausted" by parenting a newborn. 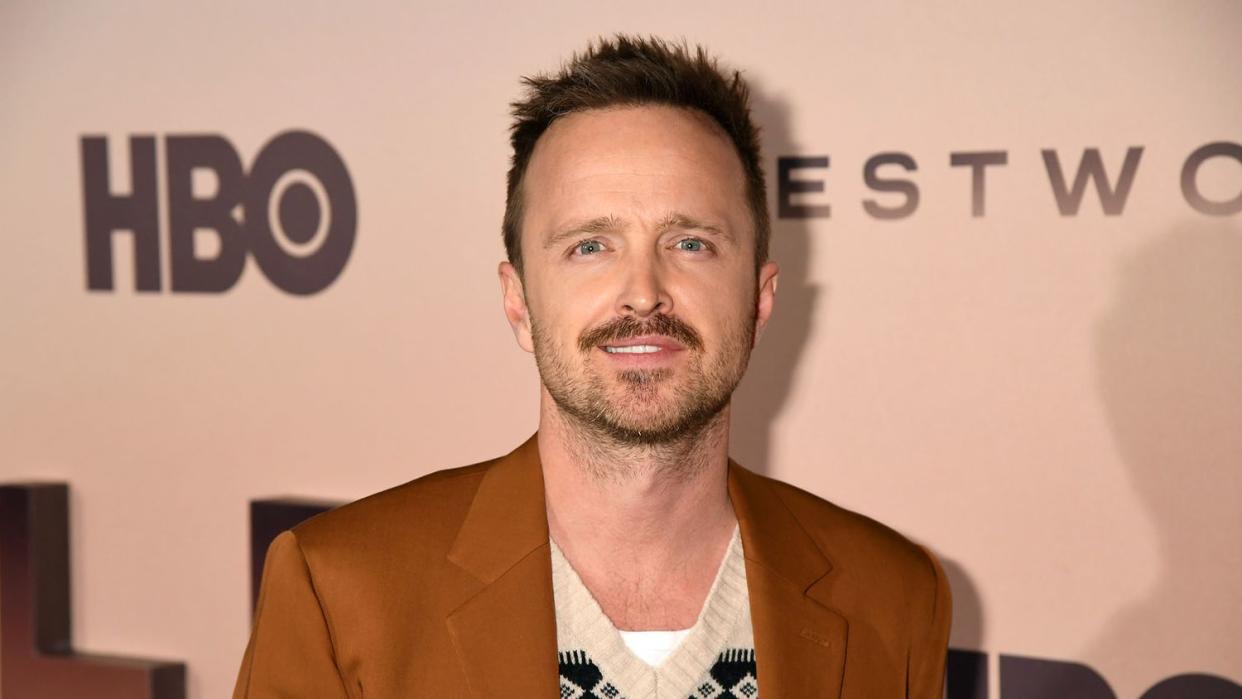 Fallon then showed the audience the first photos of the adorable baby as Paul gushed over his son and added "he's the best."

RELATED:Aaron Paul Recalls Moment He Told His Wife He Wanted to Have Kids: She Started 'Sobbing' 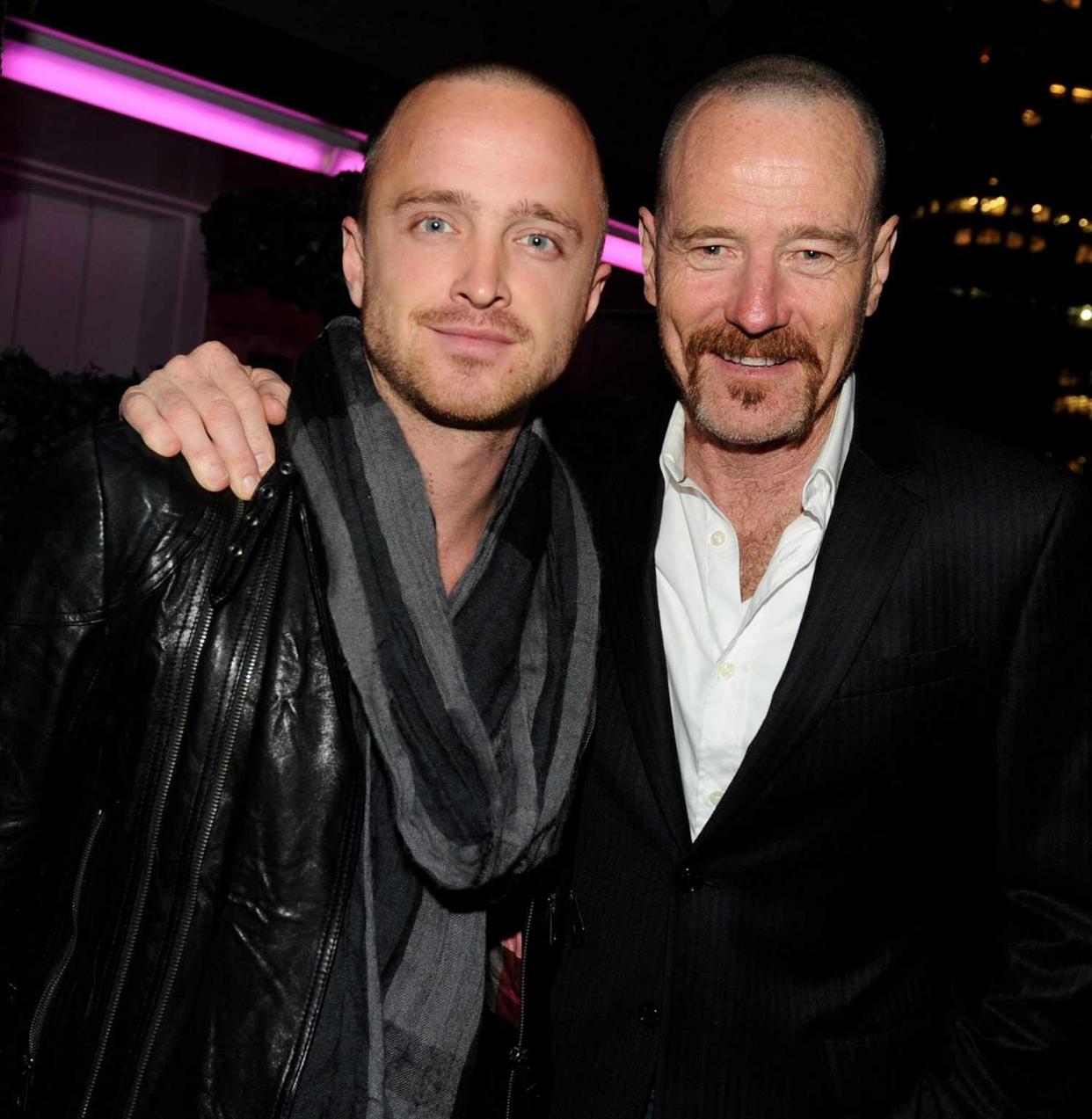 The actor also shared that his daughter was also "madly in love" with her baby brother.

"[She] can't squeeze him enough. Like, lays on top of him, suffocates him," he added with a laugh. "It's her doll."

Paul added that he asked his fellow Breaking Bad costar Bryan Cranston to be the baby's godfather.

"I asked Bryan on his birthday if he would be our baby's godfather," Paul shared, before joking that Cranston initially turned down the offer.

"No, he's very excited, very honored," Paul continued. "I love the man to death. He's one of my best friends in the world, and, so yeah, it was just a no-brainer."