Abusive boyfriend strangled woman, 30, to death at their home before hanging himself, inquest hears

A 30-year-old woman was strangled to death by her abusive boyfriend who then hanged himself at their home, an inquest heard.

Karolina Zinkeviciene was choked to death by an intoxicated Breshnev Ruiters, 34, at their home in Spalding, Lincolnshire on June 25 last year.

An inquest hearing today heard that Ruiters had a history of domestic violence with three previous partners and had strangled one of his ex-girlfriends to the point she accepted she was going to die.

Ms Zinkeviciene, originally from Lithuania, had been warned by one of the women about Ruiters’ violent past but had vowed: ‘I will change him’.

One former victim texted Ms Zinkeviciene to say her boyfriend was an ‘aggressive and dangerous person’ but she decided to try and make the relationship work.

Detective Sargeant Calley Murray, of Lincolnshire Police, said Ms Zinkeviciene had messaged the woman to ask whether Ruiters had hit her. 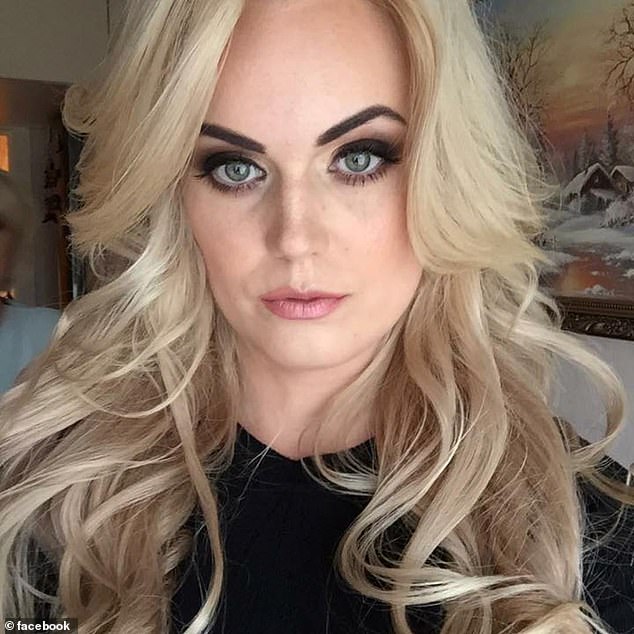 Karolina Zinkeviciene, 30, was killed by Breshnev Ruiters, 34, who had a history of domestic violence with three previous partners – one of whom warned Ms Zinkeviciene of his violence

He said: ‘She replied “yes, many times. Be careful, you cannot change him”. And Ms Zinkeviciene’s reply was that she will change him.’

The couple’s bodies were found at their home in Winsover Road, in the market town of Spalding, Lincolnshire, just after 5.30am on June 25 2020.

They had been drinking at a barbecue the previous night and arguing was heard in their home in the early hours.

A blood sample from Ruiters’ body found he was almost two-and-a-half times the drink-drive limit.

Detective Sergeant Murray added: ‘Had Breshnev not committed suicide, he would have been arrested for the murder of Karolina and referred to the CPS for a charging decision for the offence of murder. 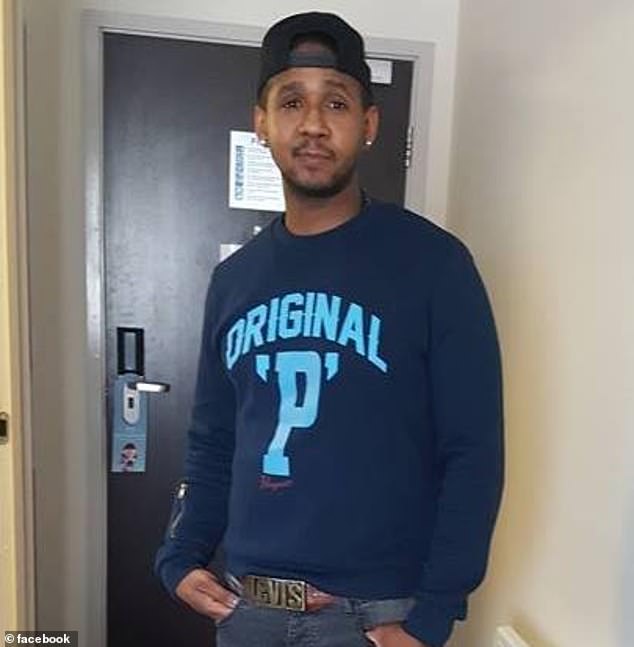 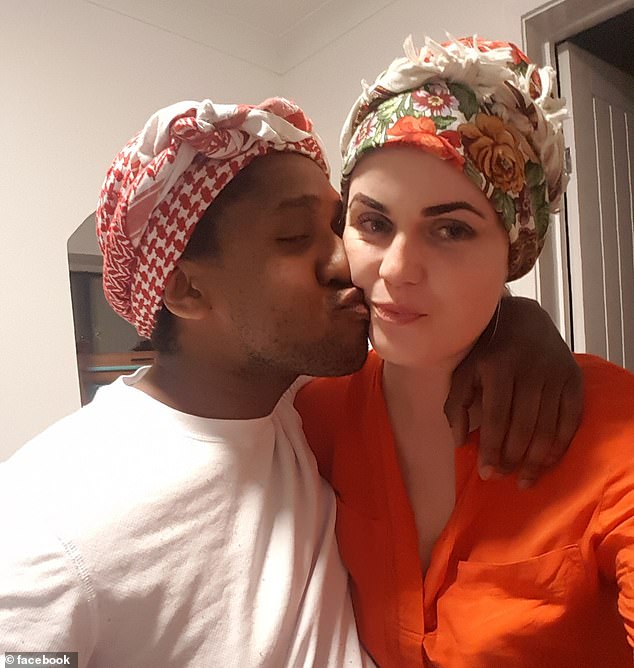 Karolina Zinkeviciene pictured with boyfriend Breshnev Ruiters, who strangled her to death 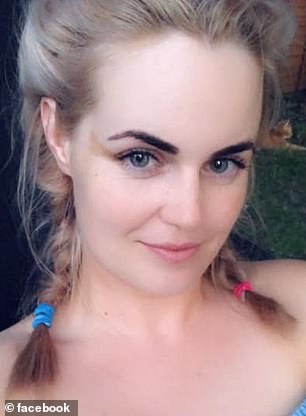 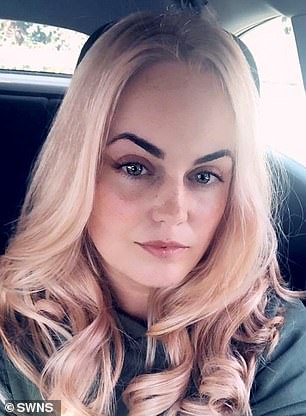 The hearing was told that there had been no reports of domestic violence to police by Ms Zinkeviciene. It heard she had been warned by one of Ruiters’ ex-girlfriends of his violence

‘It’s the conclusion that Breshnev murdered Karolina by way of manual strangulation before hanging himself.’

The inquest heard that Ruiters received a police caution after grabbing his then partner in 2007.

In 2010 Ruiters, originally from South Africa, began a seven-year ‘toxic’ relationship with the mother of his two children.

In court he admitted attacking her on three separate occasions and received an 18-month conditional discharge.

He threatened to kill himself with a knife in front of another partner in March 2017. 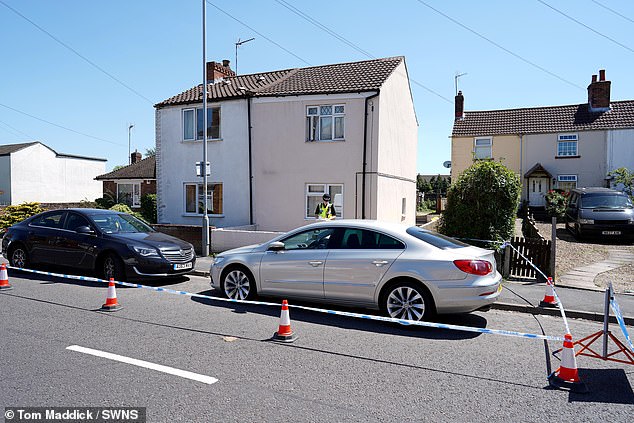 The couple’s bodies were found at their home in Winsover Road (pictured), in the market town of Spalding, Lincolnshire, just after 5.30am on June 25 last year 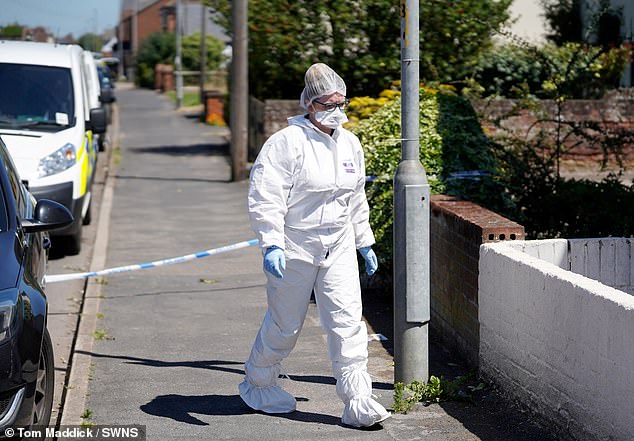 Police at the scene on Winsover Road, in Spalding, Lincolnshire. June 25, 2020

Detective Sergeant Murray added: ‘A year later he choked her to the point she believed she was going to die.’

The victim withdrew her complaint to police because she feared Ruiters would kill her.

But a prosecution continued and he was monitored electronic tagging. His behaviour improved and the victim allowed him to continue living with her.

He later put a knife under her chin and she collided with a neighbour’s car as she drove off in panic.

The hearing was told that there had been no reports of domestic violence to police by Ms Zinkeviciene.

Post mortems showed bruising to both bodies, some of which had been caused by a rod-like item which police had been unable to find.

He said: ‘While intoxicated, he put his hands around Karolina’s throat and choked her to death.

‘She died a tragic death. Having witnessed Karolina’s death, he then took his own life.’

Anyone seeking help can call Samaritans free on 116 123 or visit Samaritans.org

05/29/2021 World News Comments Off on Abusive boyfriend strangled woman, 30, to death before hanging himself
Recent Posts