AERIAL images show eerily empty car parks at some of Britain's biggest firms as the majority of Brits continue to work from home.

Aston Martin, energy giant E.On, Shell Energy and Barclays all appear deserted from the outside in the eye-opening photos taken this week. 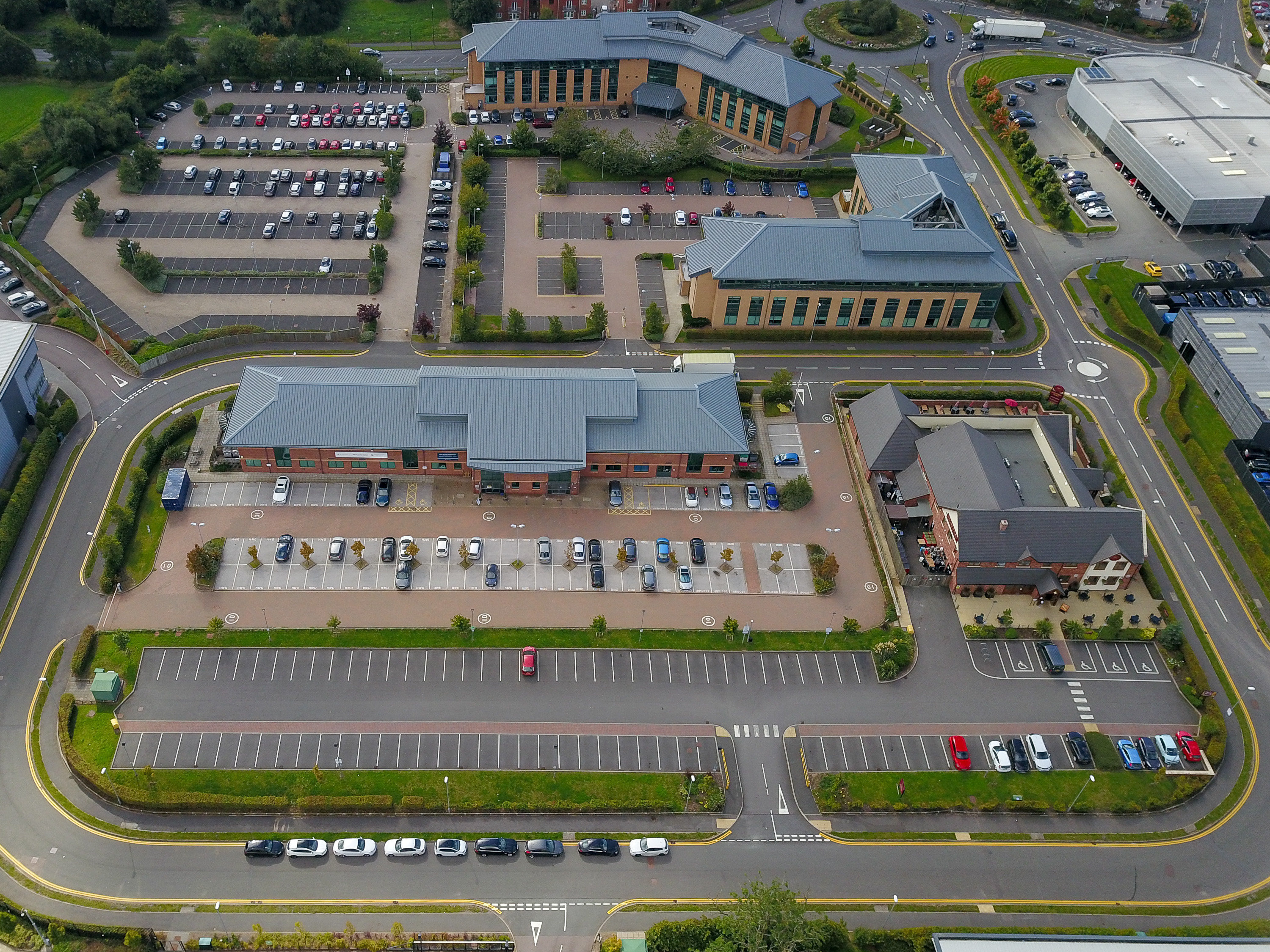 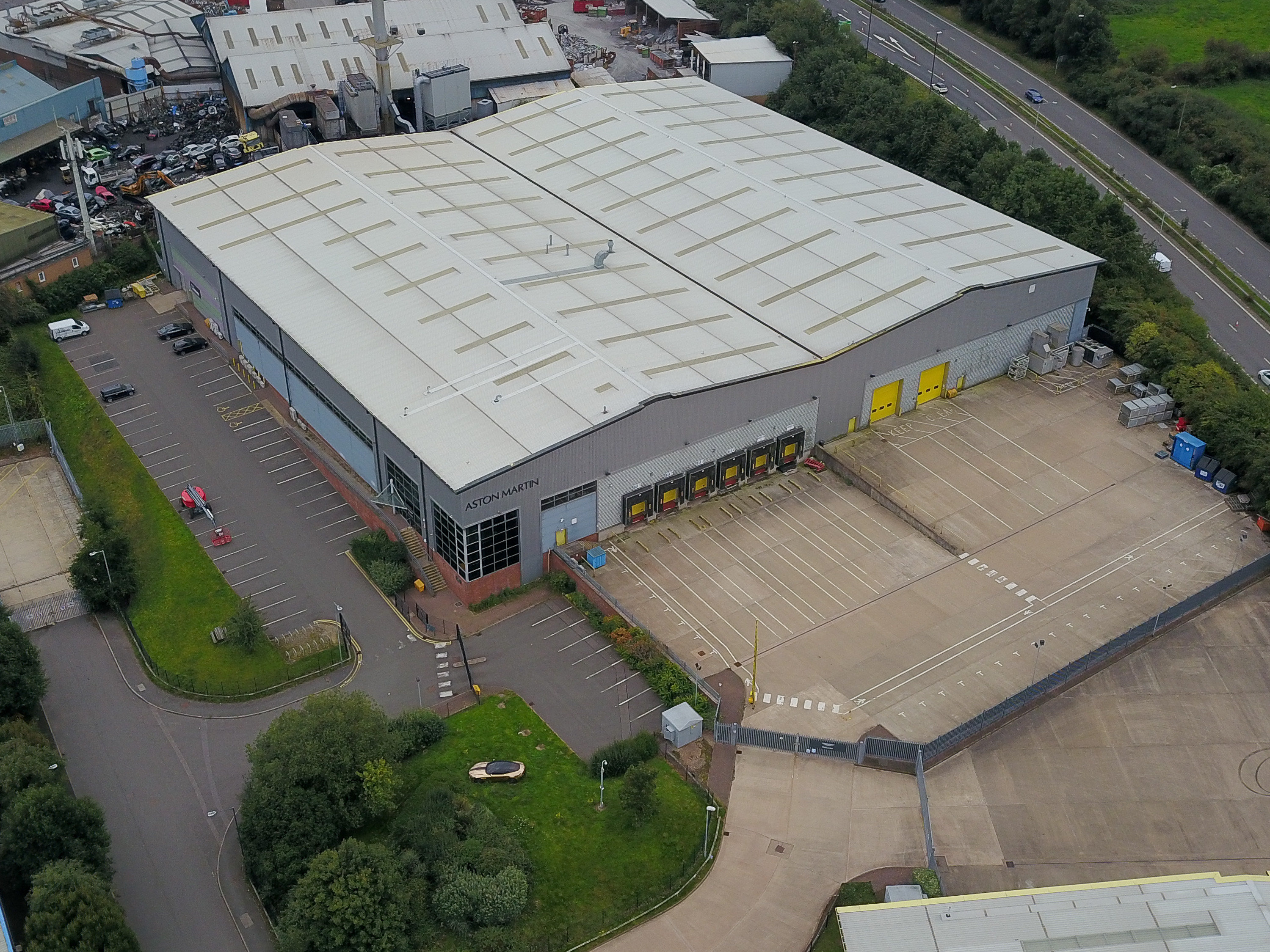 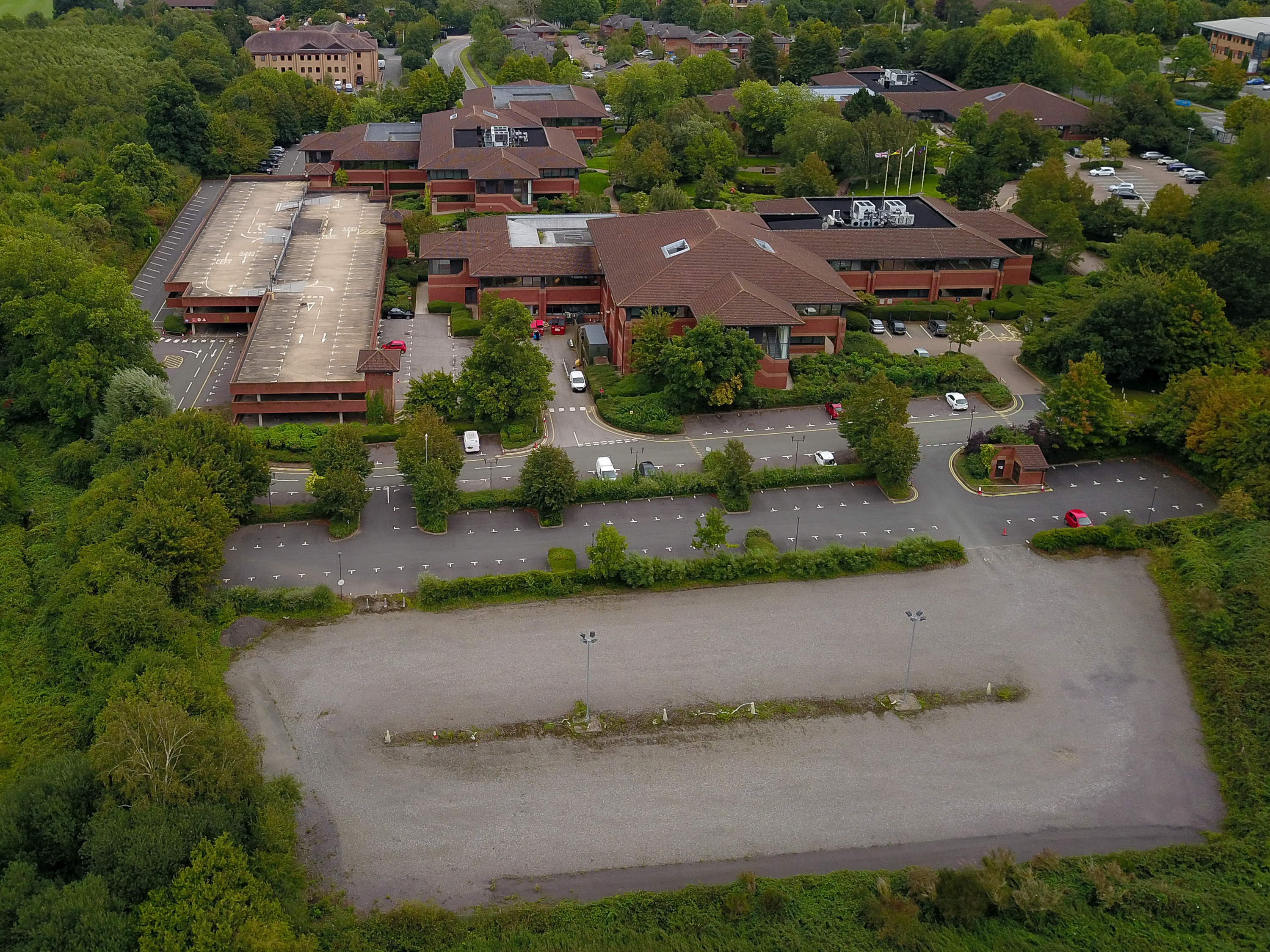 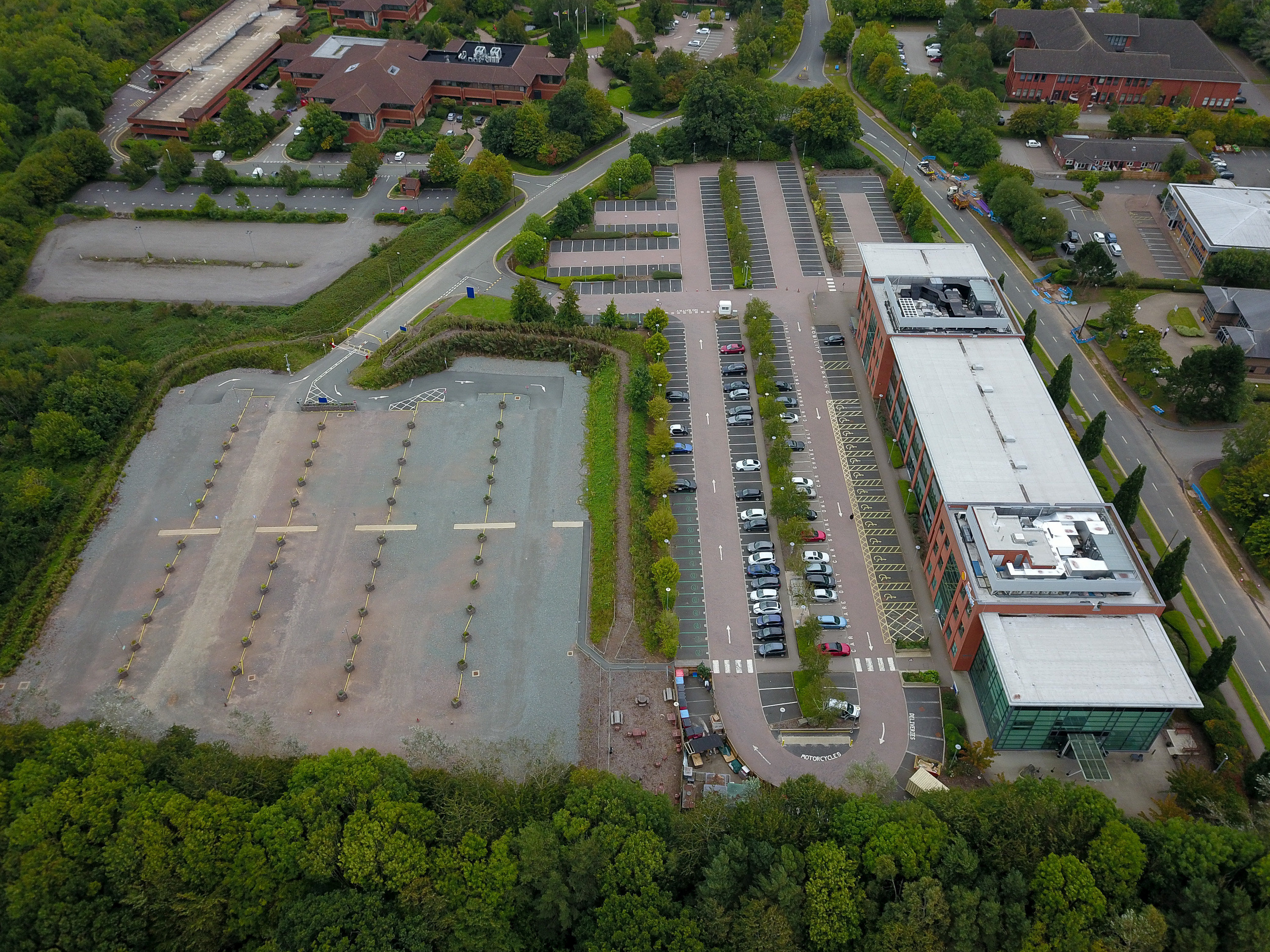 Last week PM Boris Johnson told a Cabinet meeting: "People are going back to the office in huge numbers across our country."

But pictures taken during 9-5 working hours on Monday and Tuesday this week reveal thousands of workers are ignoring his advice.

Business parks across the Midlands – home to some of the UK's biggest firms – have remained deathly quiet this week.

Meanwhile just a handful of cars could be seen at E.On Energy's headquarters on the same business park.

Shell Energy House, which employs up to 5,000 workers, was also almost empty with a few cars parked outside the vast offices.

The 1,000 employees usually have to battle to park on the site but stark pictures reveal most workers were not ready to return to the office.

The technology firm employs 300 staff at the Sherwood Business Park which remained deserted this week.

Workers at Conservative-controlled Nottinghamshire County Council are also being advised to stay at home while offices are made Covid secure.

A spokesperson said: "The thrust of the advice to workers is still to work from home."

A recent report from Cardiff University and the University of Southampton, said 88 per cent of employees who worked at home during lockdown would like to continue doing so in some capacity, with 47 per cent wanting to do so often or all the time.

But there are fears that thousands more jobs could be at stake if workers continue to shun the office.

The Government has been pushing Brits to get back to work for some time now, with the Prime Minister declaring he was "absolutely confident" Britain was on the road to recovery.

He vowed at the start of the month to do absolutely everything in his power to help get more workers back to their desks, insisting there would be no extension to the furlough scheme.

He said: "Of course we know there is still going to be more of this disease – this wretched COVID – still to come.

"Although we know there will be more outbreaks, we are absolutely confident that we are going to be able to deal with those outbreaks, and bit by bit this incredible country is getting back on its feet."

But train companies have reported only a "slight increase" in passenger numbers this week, suggesting the majority of Brits are still working from home.

The most recent official figures from the Department for Transport for September 3,  show a drop in passengers on national train services, London Underground and London bus services compared to last year.

The figures show that, while national rail capacity climbed to 38 per cent of 2019's levels during August, it suddenly fell to 30% after August 30.

Transport for London (TfL) said London Underground passengers were down from 45 per cent of last year's numbers on August 31 to 33 per cent on September 3. 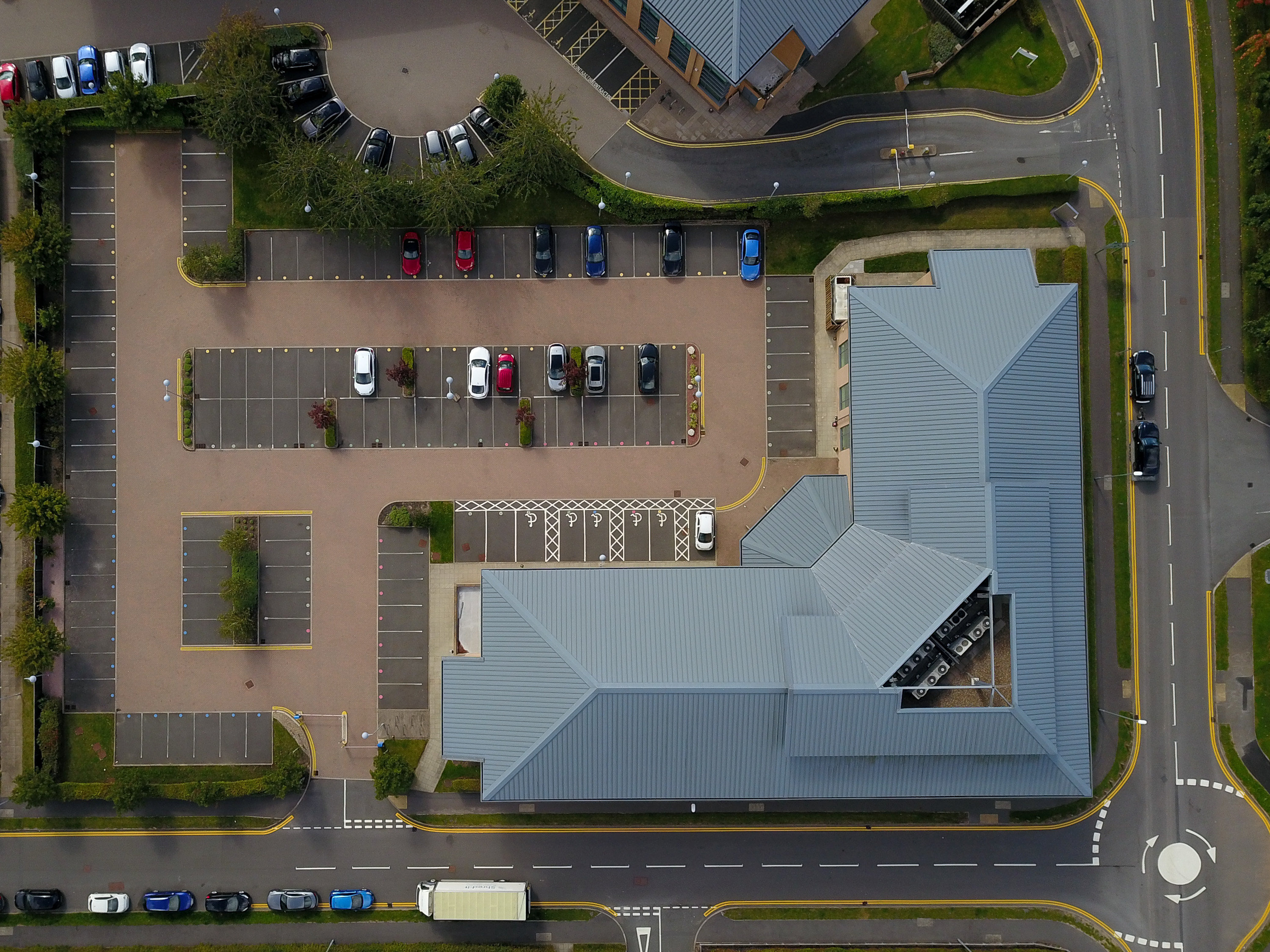 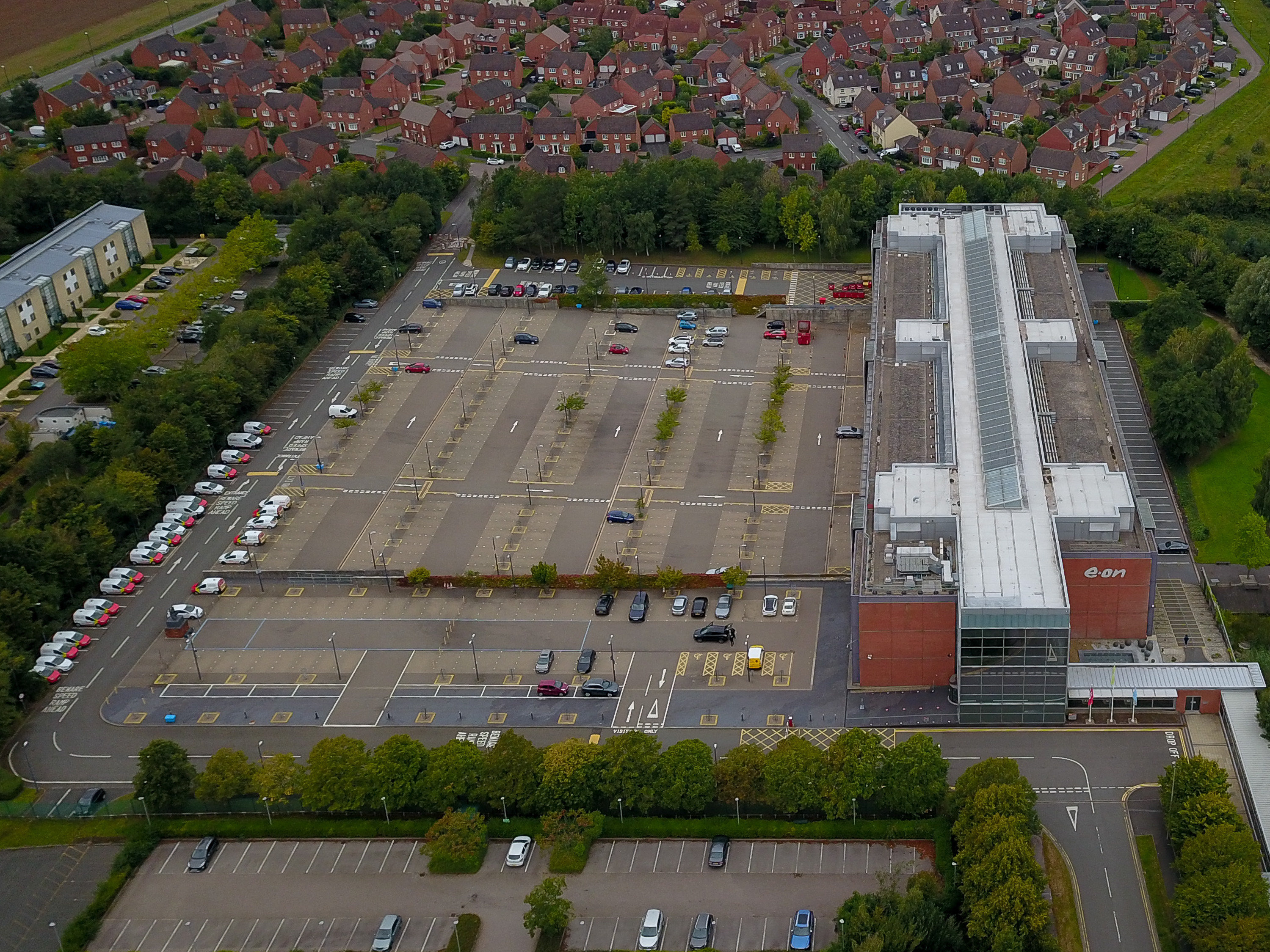 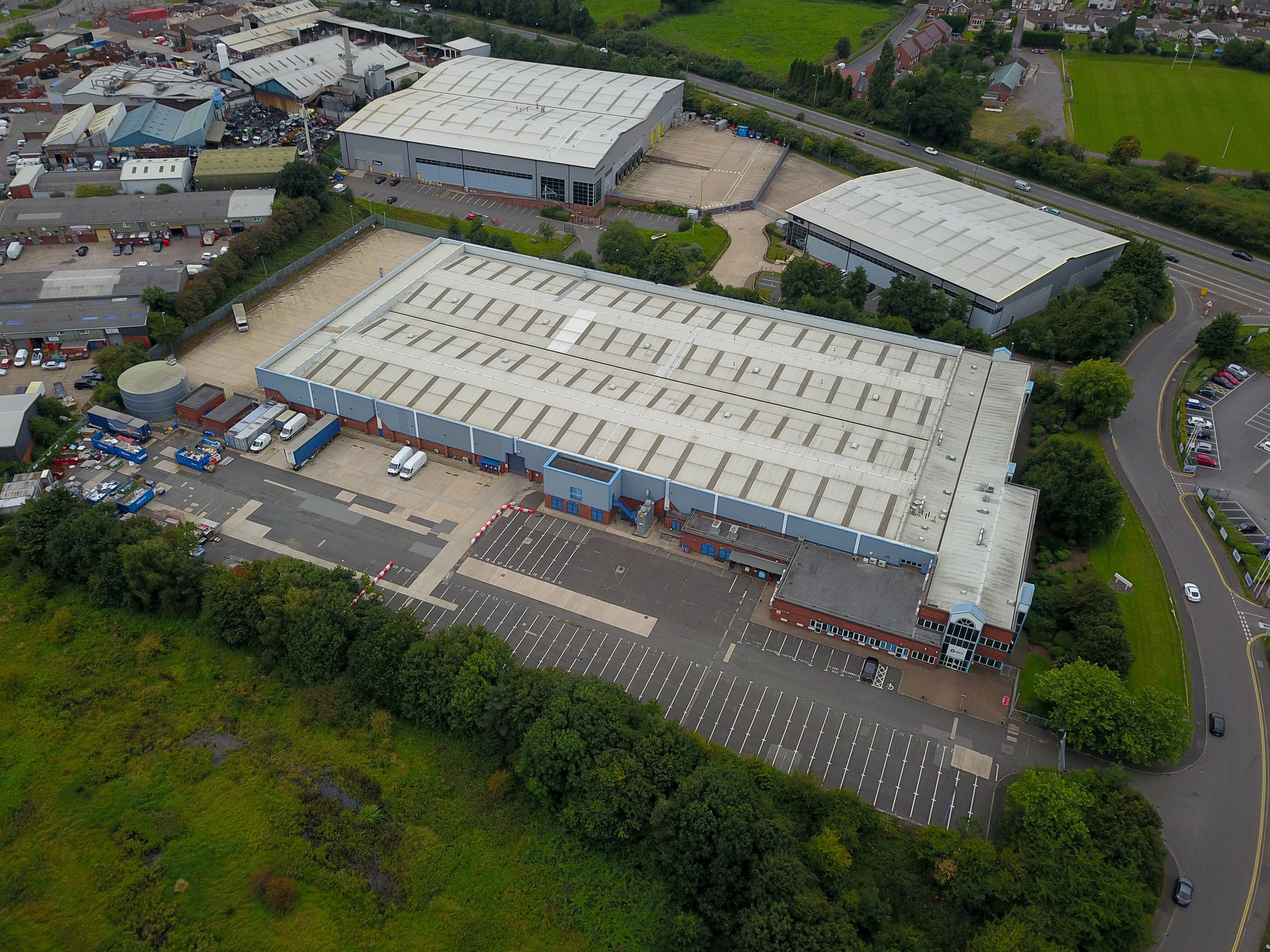 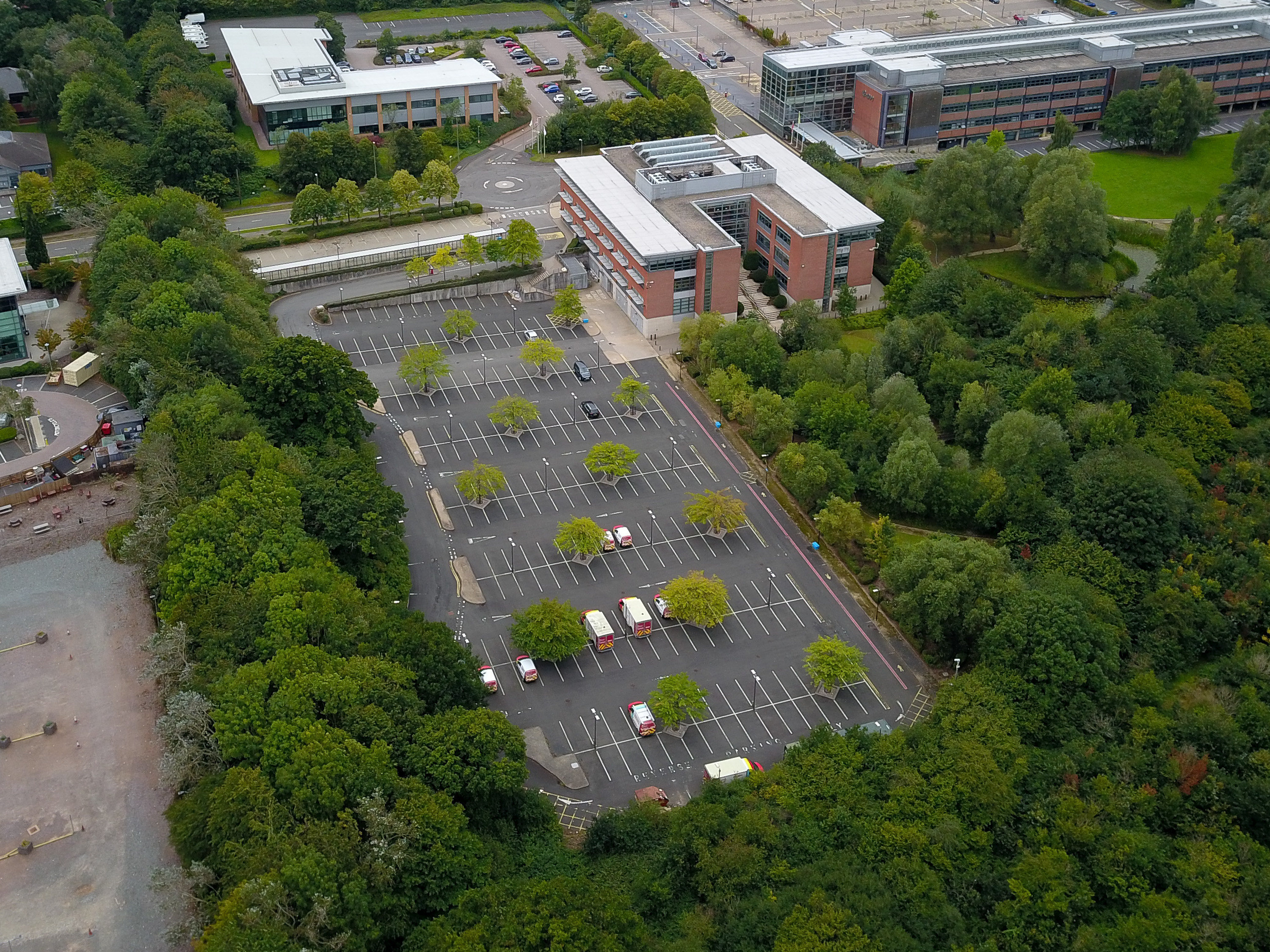 09/09/2020 World News Comments Off on Aerial images show empty car parks at huge firms including Aston Martin and Barclays as most Brits still work from home
Recent Posts
We and our partners use cookies on this site to improve our service, perform analytics, personalize advertising, measure advertising performance, and remember website preferences.Ok