An Alabama man who avoided execution last month for the stabbing death of a preacher during a Christmastime robbery was put to death by lethal injection Thursday evening.

The condemned man, Christopher Lee Price, was pronounced dead at 7:31 p.m. at the William C. Holman Correctional Facility in Atmore. Price released a statement through his attorney before the execution, apologizing for the 1991 death of Pastor Bill Lynn.

"A man is much more than his worst mistake," Price said while strapped to a gurney.

Price was the second Alabama inmate to be put to death in as many weeks. In a statement, Republican Gov. Kay Ivey said Lynn's family "can feel at ease knowing that justice has been administered. I pray that, after all these years later, his family can feel a sense of peace and comfort."

Said a statement from Lynn's family that was read by a prison official: "We are praying to finally have peace,"

Price, 46, was nearly put to death in April before an execution warrant expired. At the time, he was challenging the state's lethal injection method of execution in the U.S. Supreme Court.

On Thursday, the justices voted 5-4, split along ideological lines, to let the execution move forward. 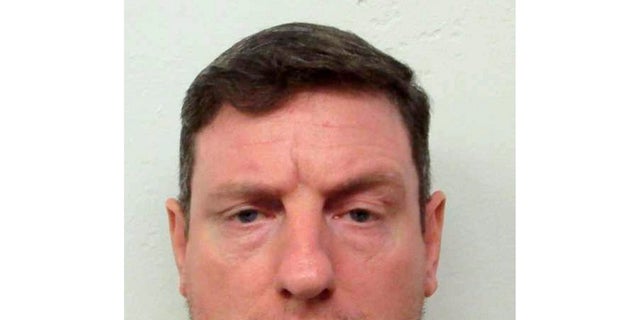 Price had asked to die by nitrogen hypoxia, which kills by depleting the body of oxygen. His attorneys argued that the method would be less painful than lethal injection. He sued the state over the practice.

A U.S. District Court judge had set a June trial date to hear Price's challenge to Alabama's lethal injection method. Supreme Court Justice Stephen Breyer wrote in a high court dissent that justices should have delayed the execution until the trial took place.

Price was convicted for the Dec. 22, 1991, killing of Lynn, 57, a Church of Christ minister in Fayette County. Prosecutors alleged he used a sword and knife to kill Lynn during a robbery outside his home.

Lynn was with his grandchildren and wife at home when the electricity failed, according to court documents. When he went outside to check on the problem he was fatally stabbed. His wife looked out after hearing a noise and saw a man dressed in black holding a sword over her husband. She went outside and was beaten and robbed of her wedding ring and money.

Price was arrested days later in Chattanooga, Tenn. He admitted taking part in the robbery but blamed another man for the killing. Kelvin Coleman pleaded guilty to the murder and was sentenced to life in prison. Price was convicted of capital murder and given a death sentence.

On May 16, Alabama put to death Michael Brandon Samra, 41, for his role in a quadruple killing.