ALGIERS (Reuters) – Algeria’s Supreme Court on Wednesday ordered former Prime Minister Ahmed Ouyahia be held in custody after he faced a judge over a corruption investigation, state TV reported, sending some Algerians onto the streets in celebration. 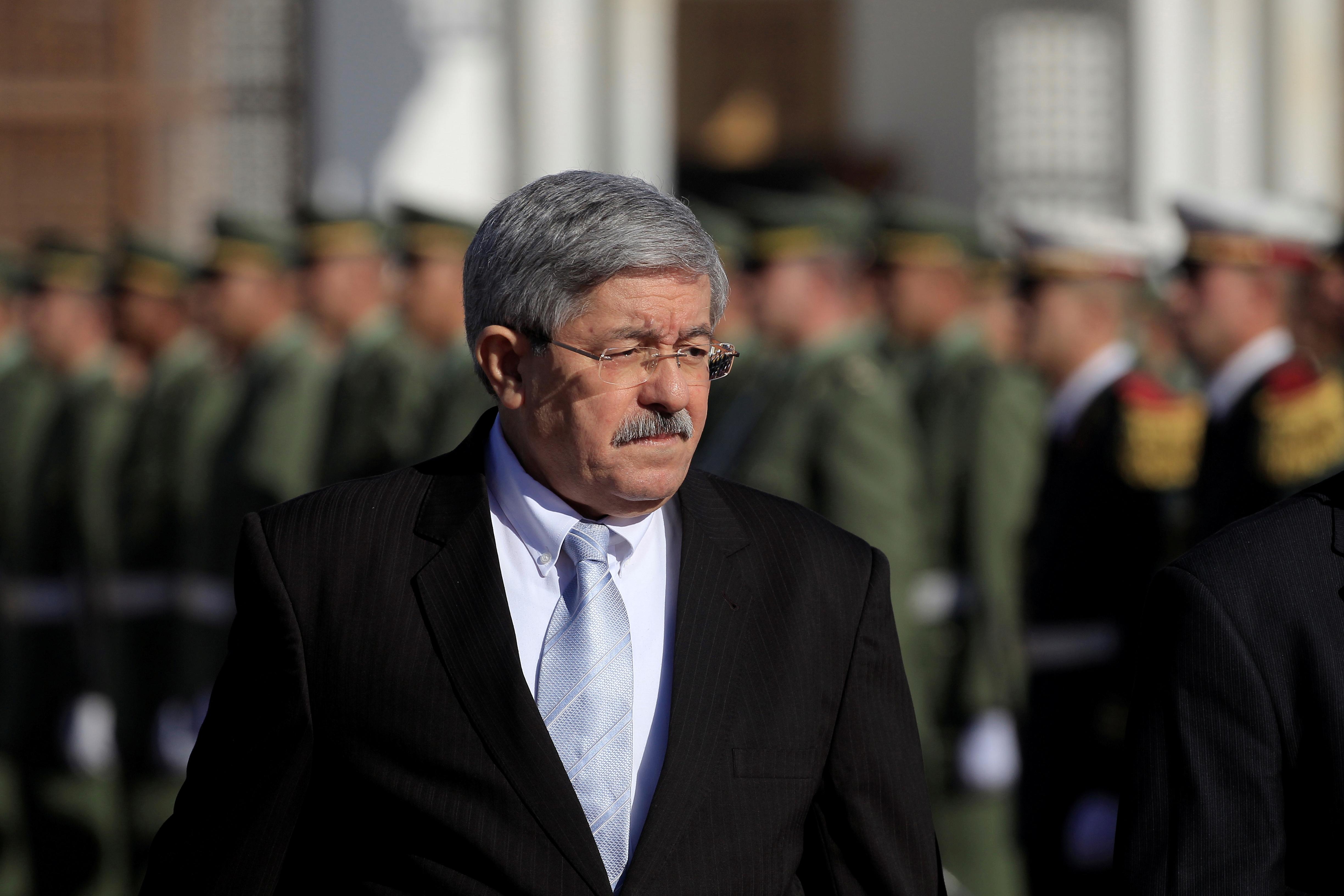 The court later also detained former transport and public works minister Abdelghani Zaalane after a hearing over alleged involvement in corruption, the channel said, without giving more details on his case.

Ouyahia and Zaalane are the most senior politicians to be detained since mass protests broke out earlier this year demanding the removal of the ruling elite and the prosecution of people demonstrators see as corrupt.

Hundreds of people celebrated outside a prison where prominent businessmen are also being held over corruption allegations, private television channels showed.

Ouyahia, who left the government in March as part of a cabinet reshuffle, is under investigation over cases including “awarding illegal privileges”, state TV said, without giving details.

He is the leader of Algeria’s second largest party, the Democratic National Rally (RND).

Neither men’s lawyers could be reached by phone for comment.

Bouteflika stepped down on April 2 under pressure from the army and protests that broke out on Feb. 22. Zaalane had been named campaign manager for Bouteflika for an April 18 presidential election, which was canceled.

Army chief Ahmed Gaed Salah has urged the judiciary to investigate all people suspected of being involved in corruption.

Several senior figures including another former prime minister, Abdelmalek Sellal, and eight former ministers appeared last month in a court in Algiers on suspicion of corruption.

Bouteflika’s youngest brother, Said, and two former intelligence chiefs have been placed in custody by a military judge for “harming the army’s authority and plotting against state authority”.

Several prominent businessmen, some of them close to Bouteflika, have been detained pending trial.

Protesters are now seeking the departure of interim President Abdelkader Bensalah and Prime Minister Noureddine Bedoui, both seen as part of the elite that has ruled the North African country since independence from France in 1962.

Ouyahia’s RND supports the interim government, but is not part of it.

Authorities have postponed a presidential election previously planned for July 4, citing a lack of candidates. No new date has been set for the vote.