Crusius, 21, who wore a suit and glasses, only spoke to enter his plea and responded “Yes, Sir” to questions from Judge Sam Medrano Jr. on the pronunciation of his last name and if it was spelled correctly on paper.

His arraignment in Judicial District Court in El Paso was his first court appearance since the Aug. 3 massacre.

He is accused of being the sole gunman to carry out the attack and was indicted for capital murder by a grand jury in Texas back in September. 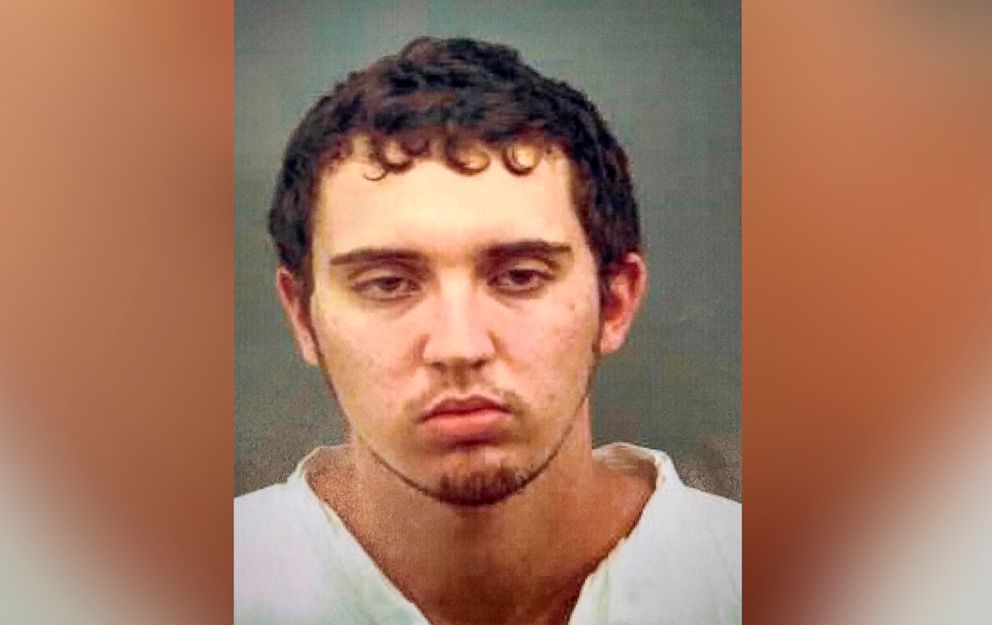 Crusius allegedly cased the Walmart — located near the U.S.-Mexico border — prior to the mass shooting, which is among the deadliest in modern U.S. history. 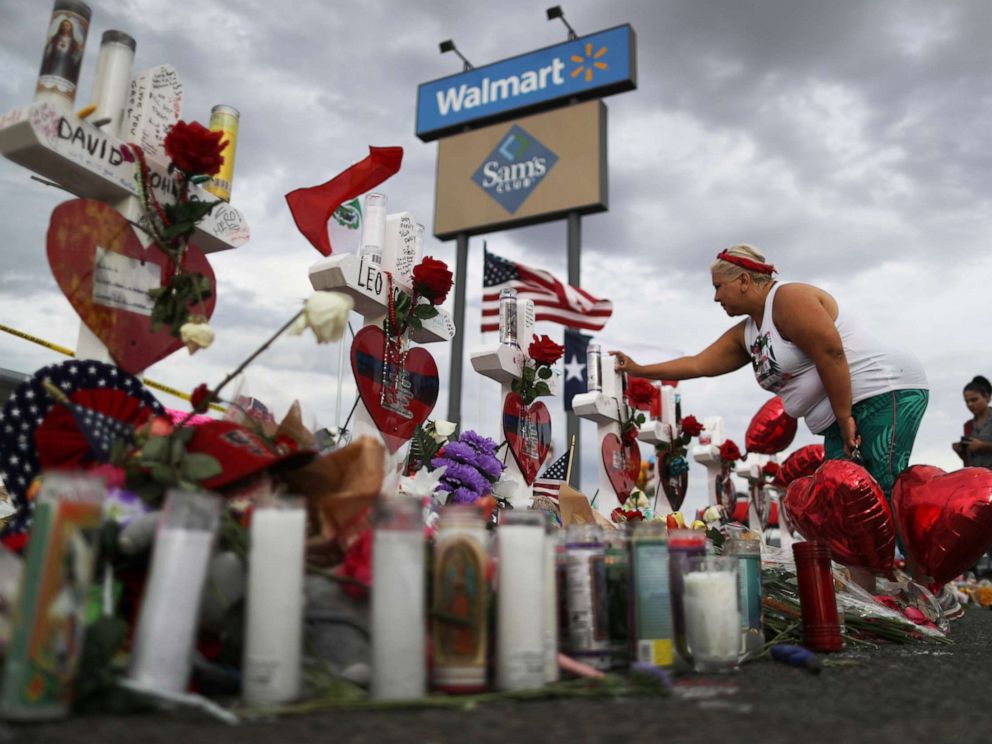 He allegedly told investigators following his arrest that he set out to kill as many Mexicans as he could after driving from his home in Allen, about 650 miles east of El Paso.

Calls to Crusius’ lawyer were not immediately returned.

Related posts:
10/10/2019 World News Comments Off on Alleged gunman in El Paso mass shooting pleads not guilty to capital murder
Recent Posts
We and our partners use cookies on this site to improve our service, perform analytics, personalize advertising, measure advertising performance, and remember website preferences.Ok