AMAZON Air delivery drones have been approved by the Federal Aviation Administration to fly in the United States bringing futuristic airborne deliveries a step closer.

Amazon said that the approval is an "important step," but added that it is still testing and flying the drones. 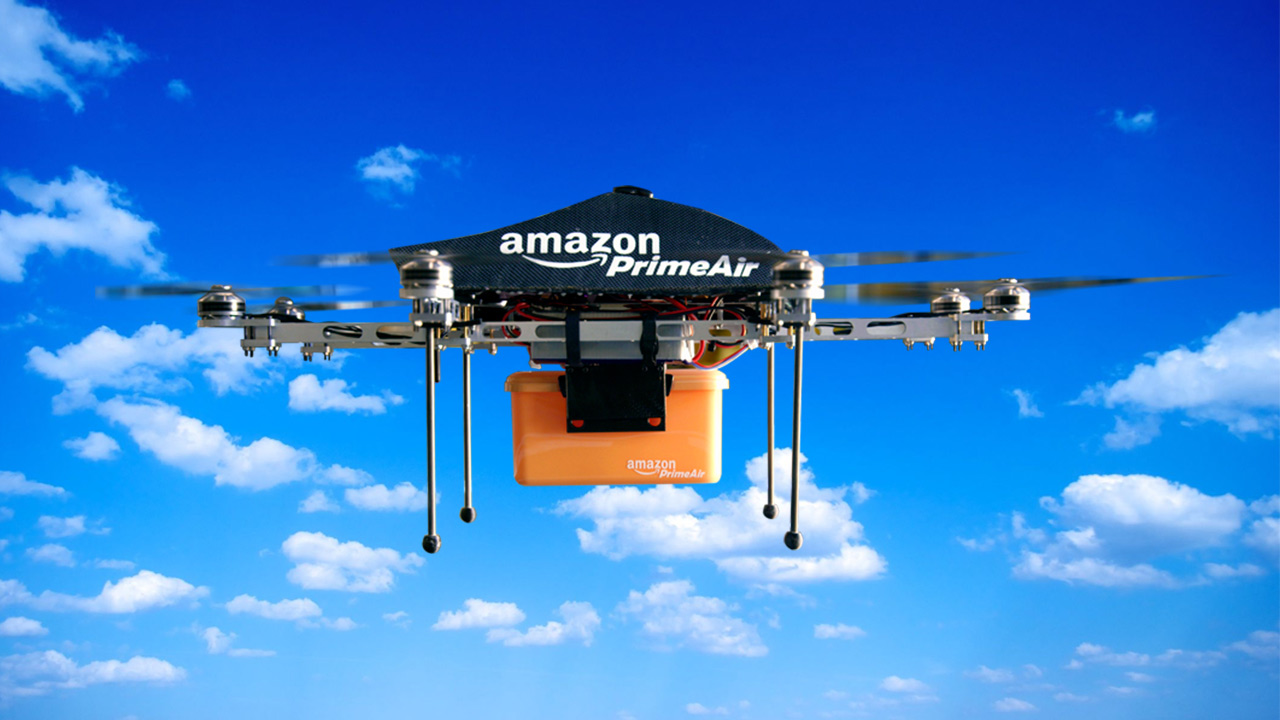 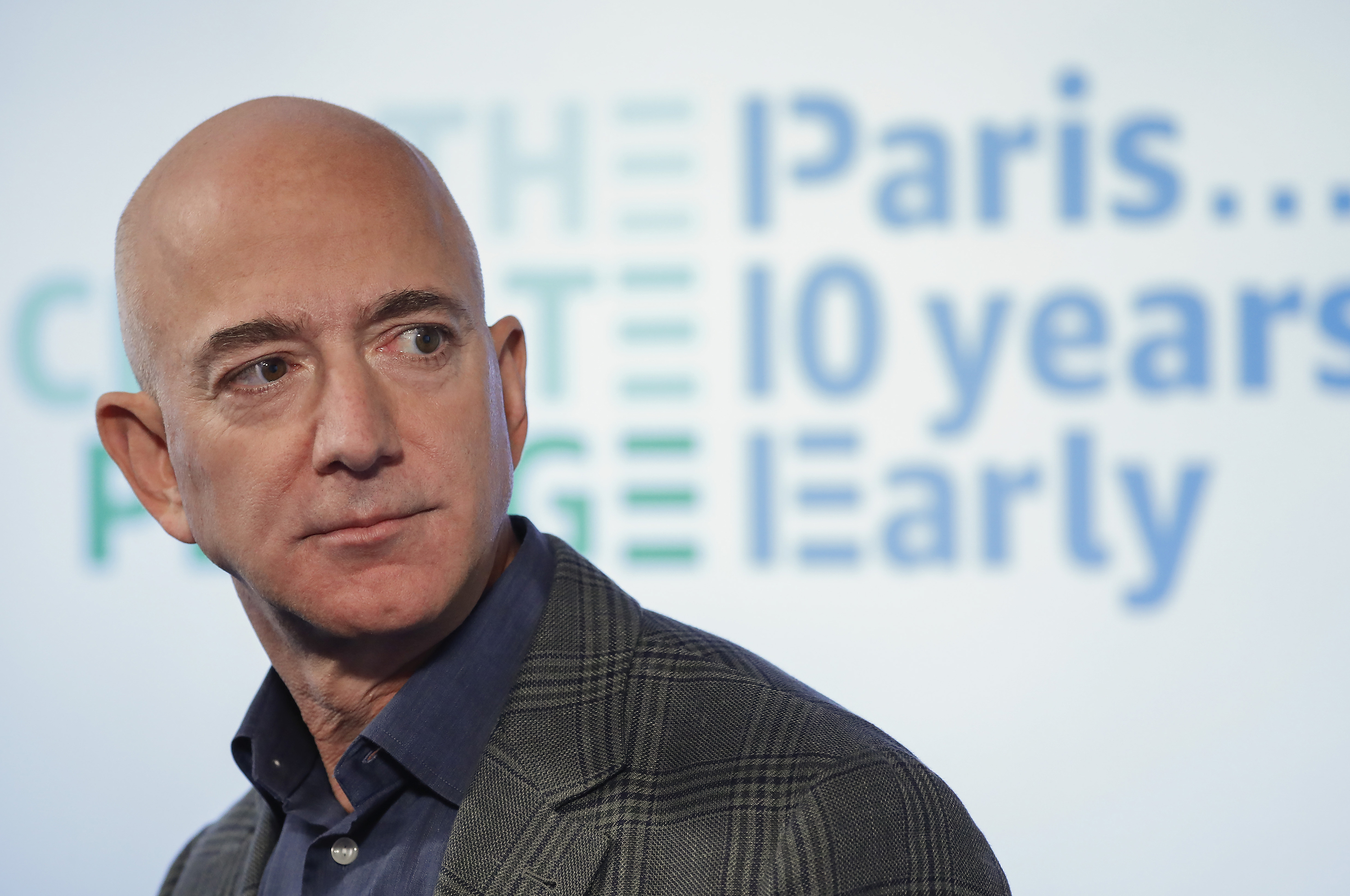 It did not say when it expected drones to make deliveries to shoppers.

The online shopping giant has been working on drone delivery for years, but it has been slowed by regulatory hurdles.

Back in December 2013, Amazon CEO and founder Jeff Bezos said in a TV interview that drones would be flying to customer's homes within five years. 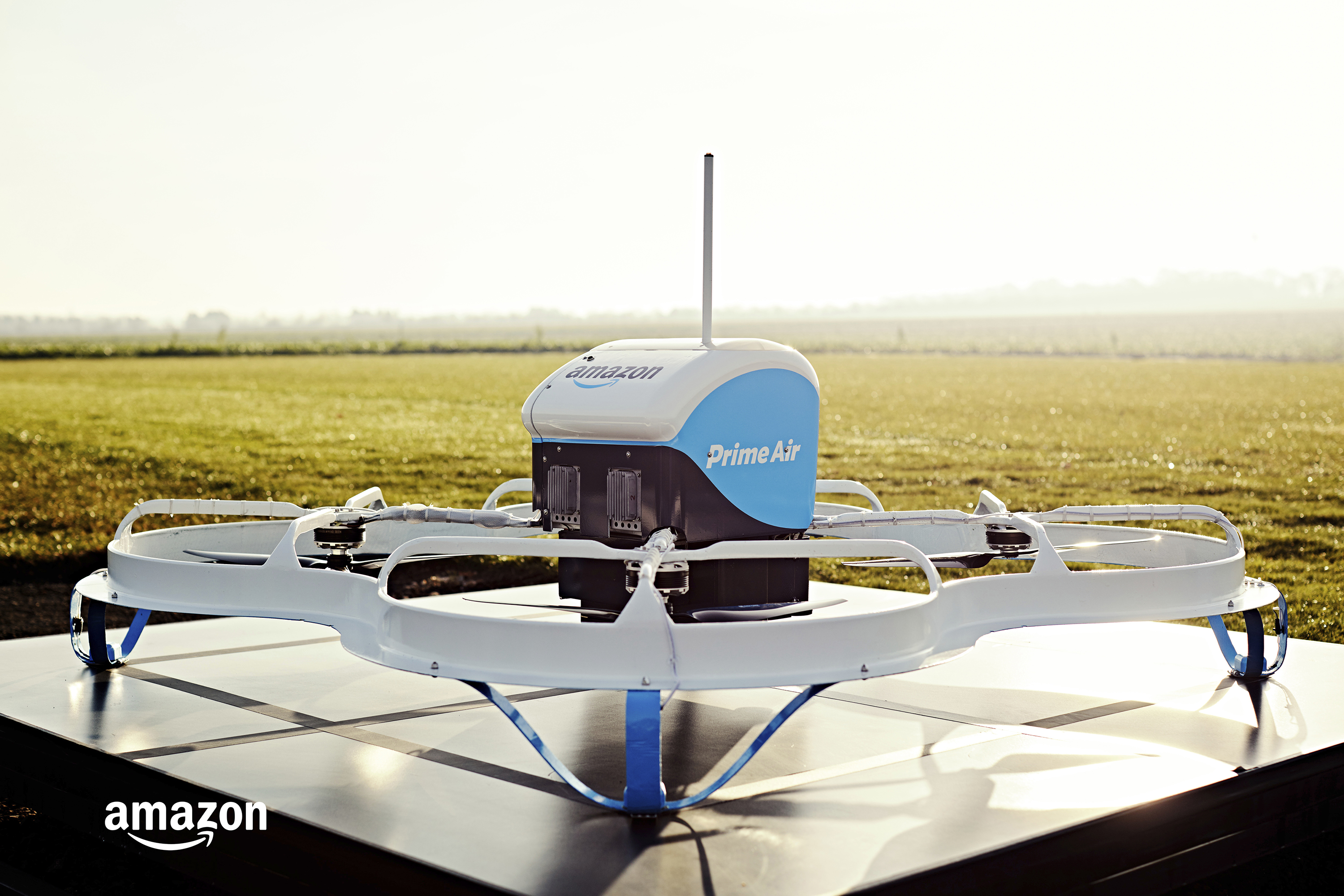 Last year, Amazon unveiled self-piloting drones that are fully electric, can carry 5 pounds of goods and are designed to deliver items in 30 minutes by dropping them in a backyard.

At the time, an Amazon executive said deliveries to shoppers would be happening "within months," but more than 14 months have passed since then.

"The FAA’s role is to ensure that any UAS operation is performed safely," a spokesperson for the agency told FOX Business.

"The FAA supports innovation that is beneficial to the public, especially during a health or weather-related crisis."