A FORMER paramedic stabbed his girlfriend in the chest during a row after telling her which wounds would "bleed slowly". 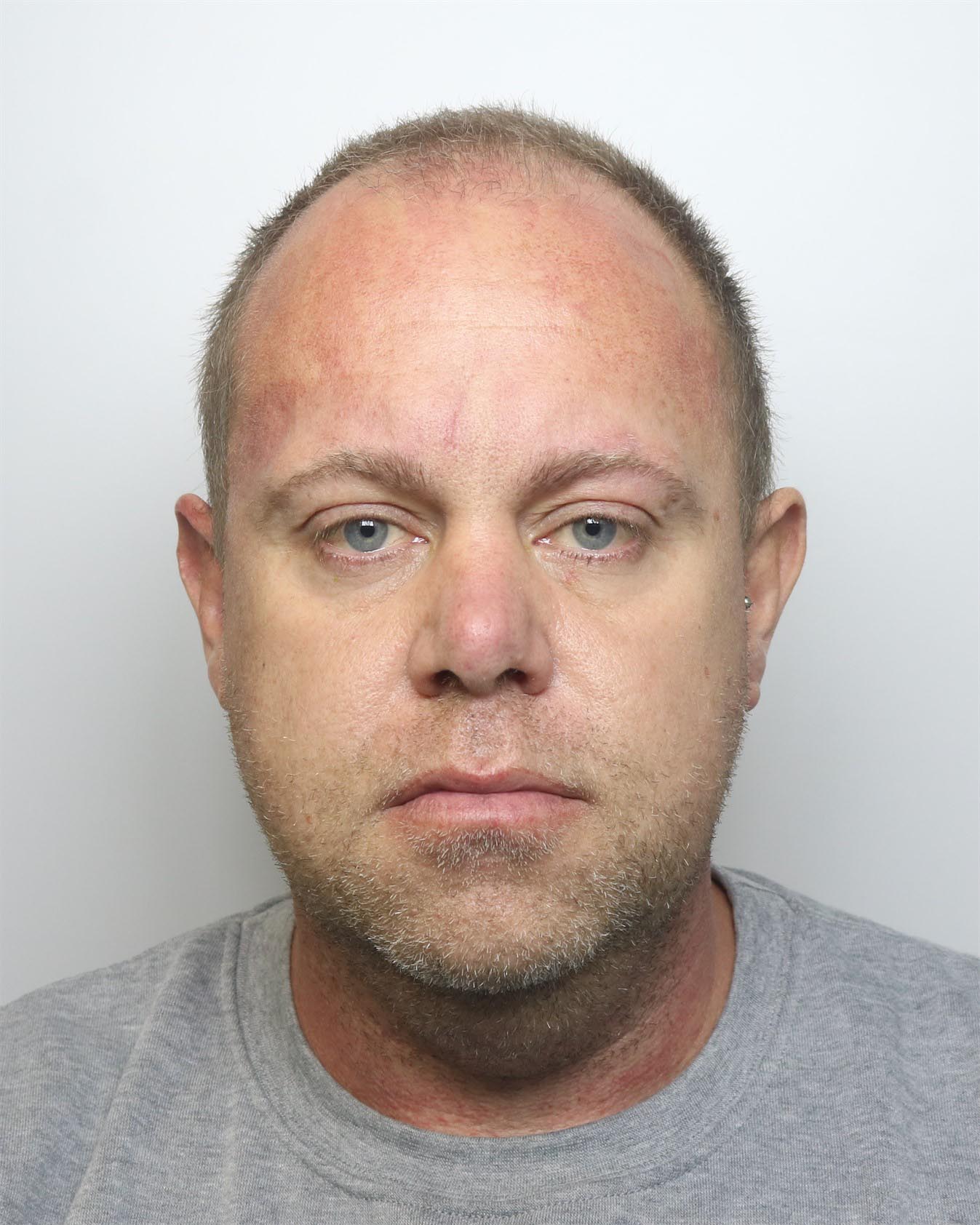 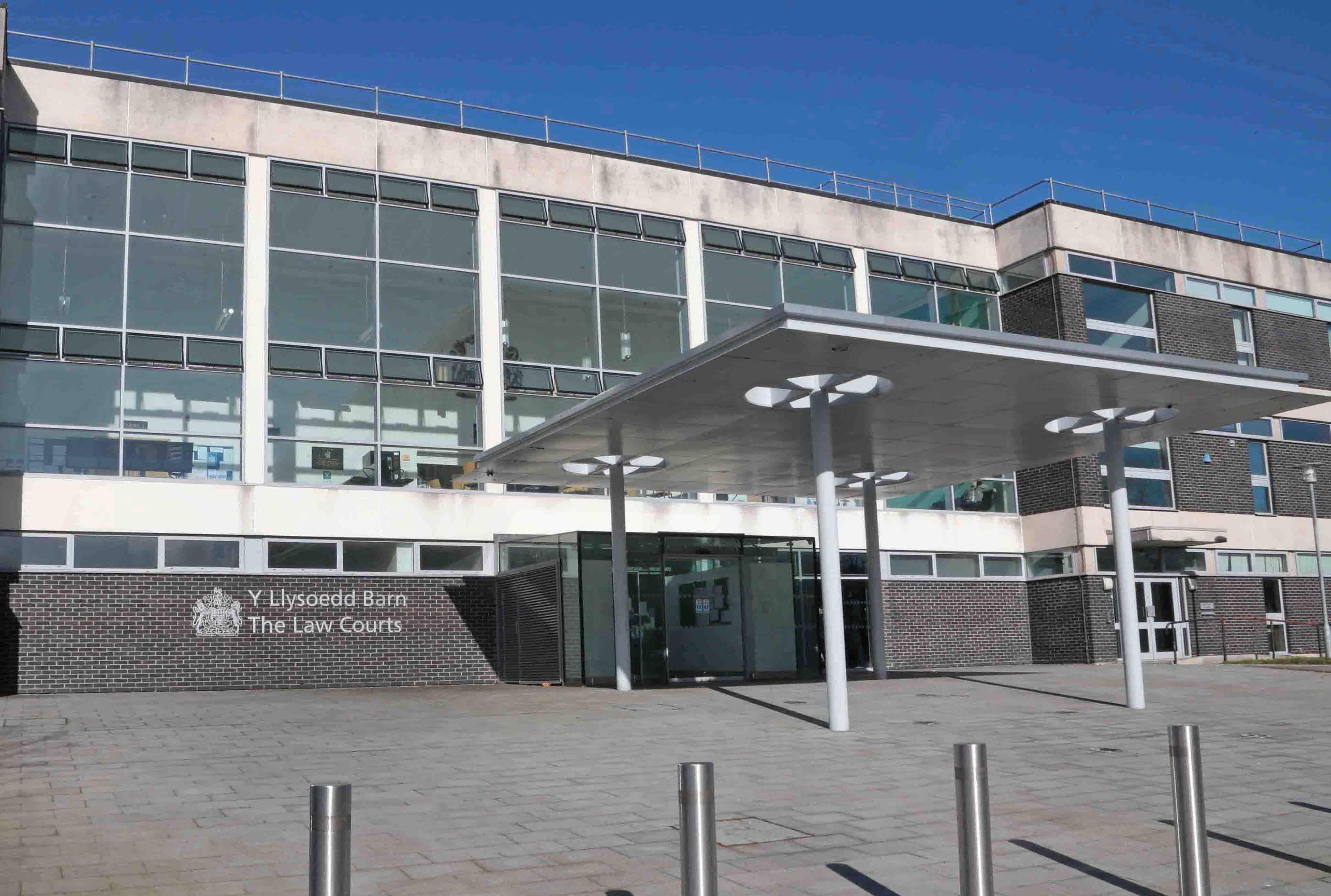 Harris, who used to work for the Welsh Ambulance Service Trust, tried to stem the flow of blood from the stab wound with pads during the violent incident in June this year.

He was also jailed two other counts of common assault.

The relationship between Harris and his ex-girlfriend Lauren Owen started in October 2017, prosecutor Sion ap Mihangel reportedly told the court.

The couple briefly split up but got back together after meeting again earlier this year before the first coronavirus lockdown in March.

But Mihangel said the relationship was troubled and Harris assaulted Owen twice in two months.

On May 30, Harris reportedly lost his temper and punched Owen in the face and back of the head after she slept in the conservatory due to his snoring.

A week later, on June 6, Harris looked through Owen's phone and the pair had another argument.

Harris knelt on Owen with his legs straddling either side and, holding a cake knife, he said he would cut her to make her "bleed slowly" and "bleed quickly".

But Owen said Harris then "became a totally different person" and changed from being "very angry" to "calm and caring", according to the prosecutor.

Then, on June 29, when Owen announced she was leaving Harris, he dragged her back inside the house and kicked her "like a footballer".

According to North Wales Live, the prosecutor said: "He began prodding her with a knife. The blade went into her chest. She did not feel pain owing to the pain in her rib.

"The defendant had been a paramedic and administered first aid. He put an ice pack on her face and got pads to stop the blood."

Owen did not go to hospital after the attack, but visited her GP for a rib injury.

John Hedgecoe, defending, said Harris had a "turbulent relationship" with Owen, but he "changed completely and went into paramedic mode" when he realised his girlfriend was bleeding from the stab wound.

But Judge Niclas Parry told Harris he had committed three acts of violence against Owen and jailed him for two-and-a-half years in total.

Describing the final assault on Owen, Parry said: "It was a small wound but nevertheless a gaping wound."

12/22/2020 World News Comments Off on Ambulance worker stabbed partner during row after telling her which wounds would 'bleed slowly' before cutting her
Recent Posts
We and our partners use cookies on this site to improve our service, perform analytics, personalize advertising, measure advertising performance, and remember website preferences.Ok