A TIKTOK star has been blasted for travelling to Rwanda from hard-hit America during the deadly coronavirus crisis.

Charly Jordan now admits her jaunt to Africa came at the "incorrect time" and said she was "completely in the wrong"to do it. 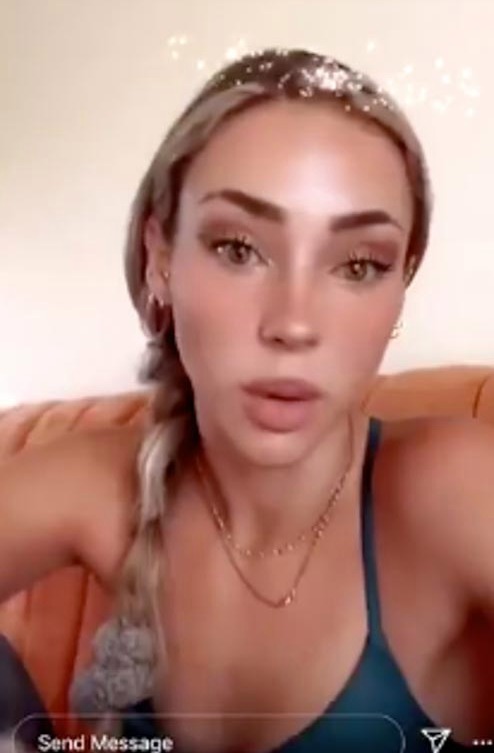 Earlier she was accused of acting like she was "invincible" after heading overseas from the world's "most infected country."

One pointed out: "Charly Jordan was Covid positive three months ago and flew to Rwanda to do charity work!"

The 21 year old – who has five million social media followers – has now apologised.

She also revealed she had a "false positive" test for Covid-19 and was held in lockdown for four days in Rwanda.

Last Wednesday, after arriving in Rwanda, she told followers she was "definitely corona free haha” while posting the crying face emoji.

She had travelled to the nation to work with a gorilla conservation group, according to the TikTok she posted on Sunday. 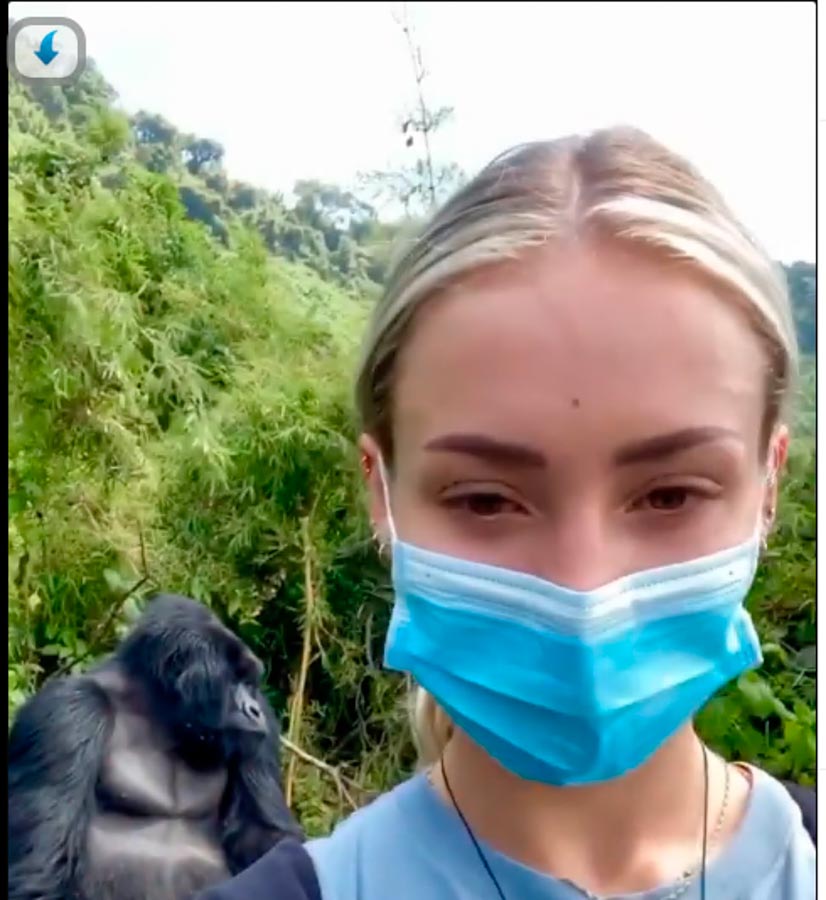 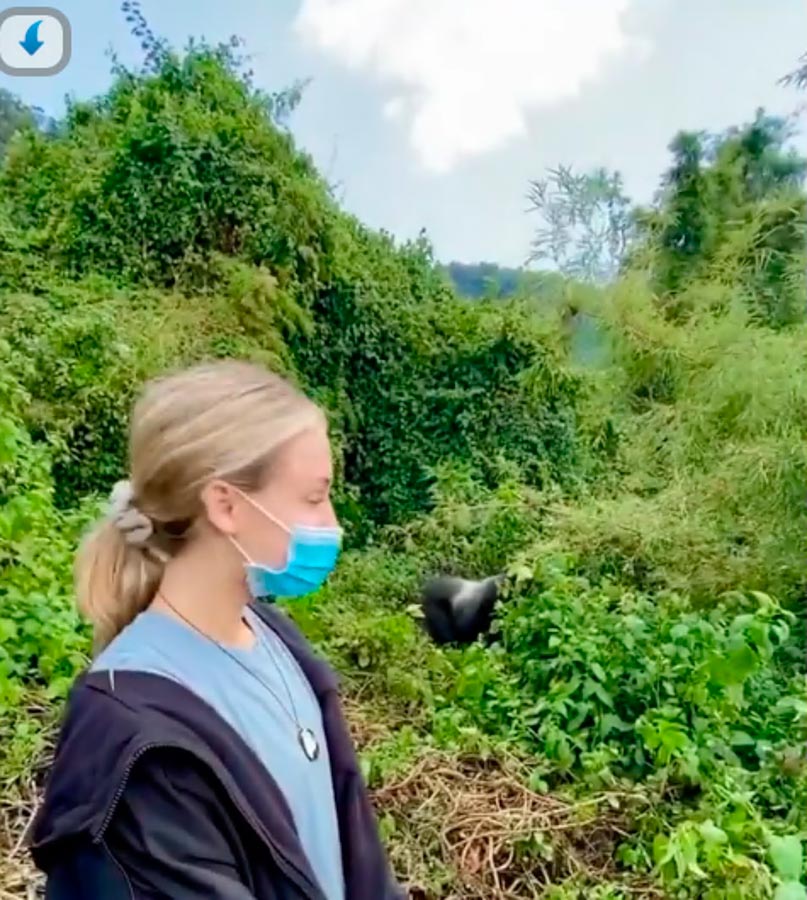 In a later video she said did contract Covid three months ago but was given the all clear before leaving the US.

She said she wore a mask, took precautions and followed safety measures throughout her trip.

"I got 100,000 tests afterwards to make sure I was negative," she said, referring to her diagnosis earlier this year.

"I flew to Rwanda, Africa, five days ago, and just got here, and tested positive."

The US Centers for Disease Control and Prevention recommend peopleavoid nonessential travel to most countries including Rwanda due to the pandemic.

Jordan said she cried for hours after being placed in isolation in a hotel.

"Literally the f***ing government showed up at my place and dragged me away from everybody I was with," she said on TikTok at the time.

"I don't speak the language, they locked me in this f***ing room, and I can't leave. 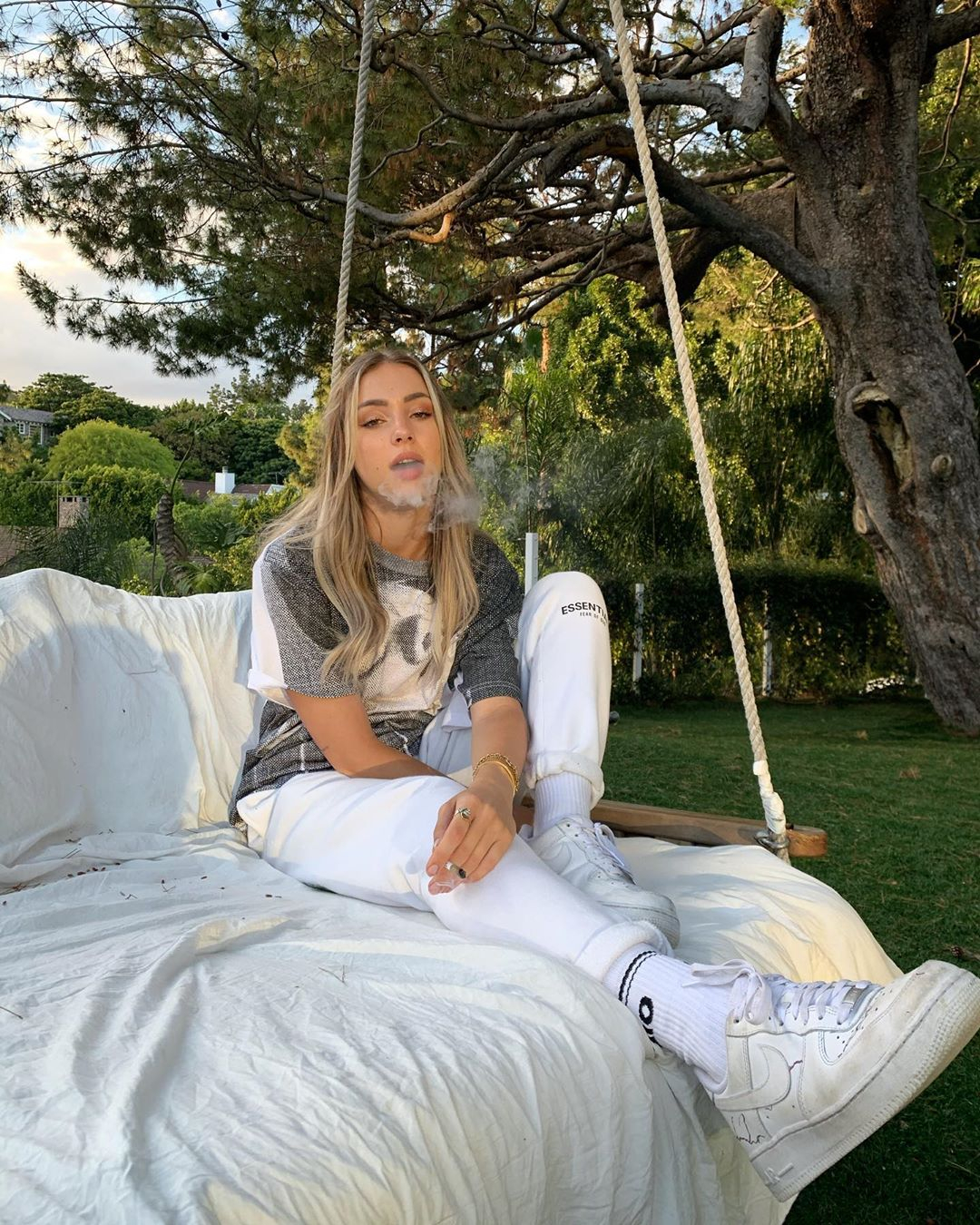 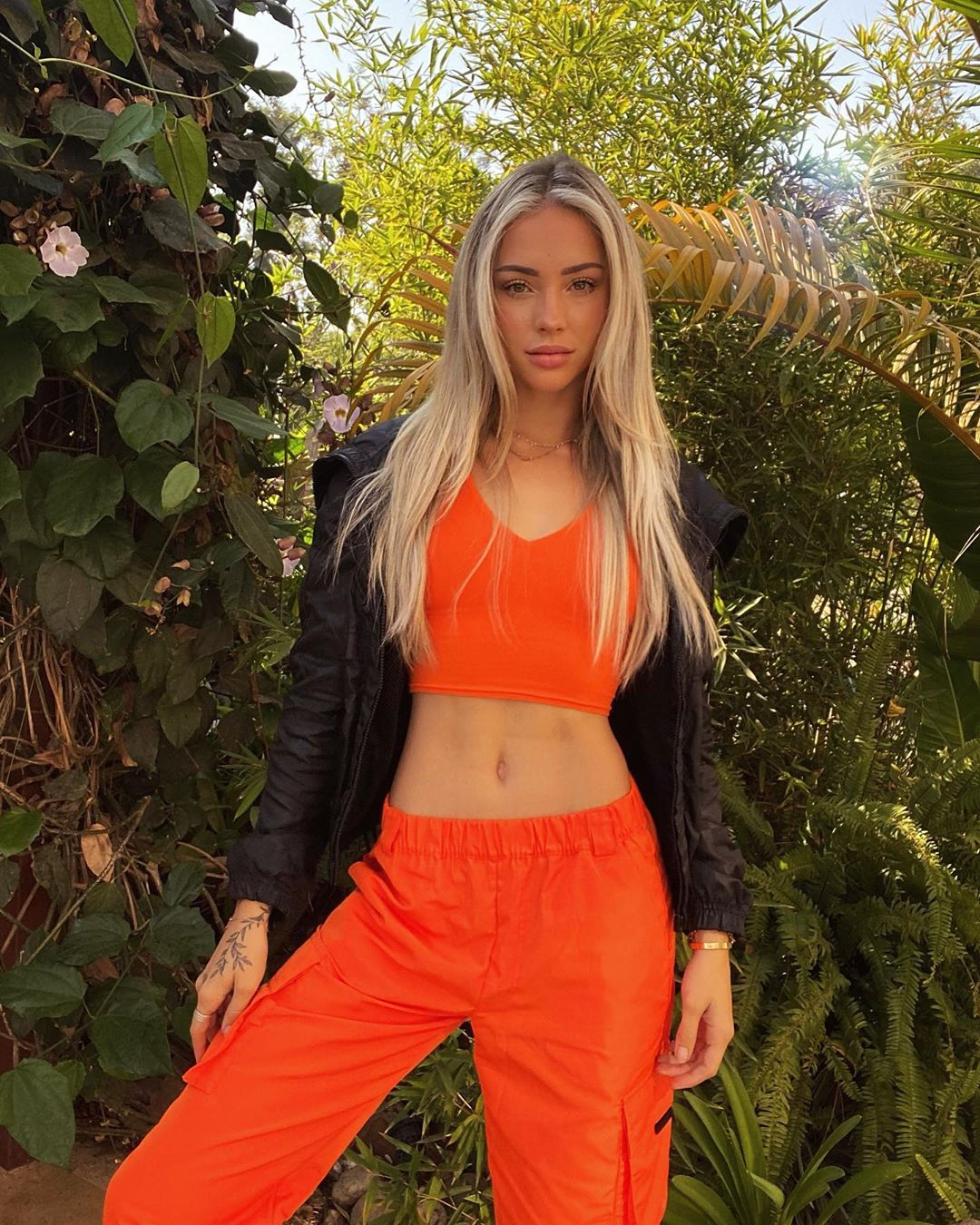 "It’s really scary. I don’t know why I have it again. And I’m not with anybody I know.

"And I’m in f***ing Rwanda, Africa. And I don’t know how long I’m gonna be here and they won’t tell me anything."

She later apologised for her outburst.

However, she did not get much sympathy from those who read about her plight online.

And many were quick to point out she had put locals at risk after heading to Rwanda- where just 19 people have died from the virus- from the US which has sky-high infection rates.

Mrinali tweeted: "Please tell me why Charly Jordan felt the need to travel to the third world from the most infected country."

"Charly Jordan was Covid positive three months ago and flew to Rwanda to do charity work."

The star took the comments on board and said: "I would like to make an apology for traveling during this time because I know that it’s a very incorrect time to travel.

"I’m completely wrong for doing that, and I have learned my lesson one hundred percent."

09/10/2020 World News Comments Off on American TikTok influencer blasted for putting Africa’s poorest people at risk of Covid on ‘jaunt’ to Rwanda
Recent Posts
We and our partners use cookies on this site to improve our service, perform analytics, personalize advertising, measure advertising performance, and remember website preferences.Ok