QUITO (Reuters) – Ecuadorean women are using code words to seek help in situations of domestic violence as the country’s quarantine is creating conditions for increased abuse of women and has also forced the closure of many organizations that provide support. 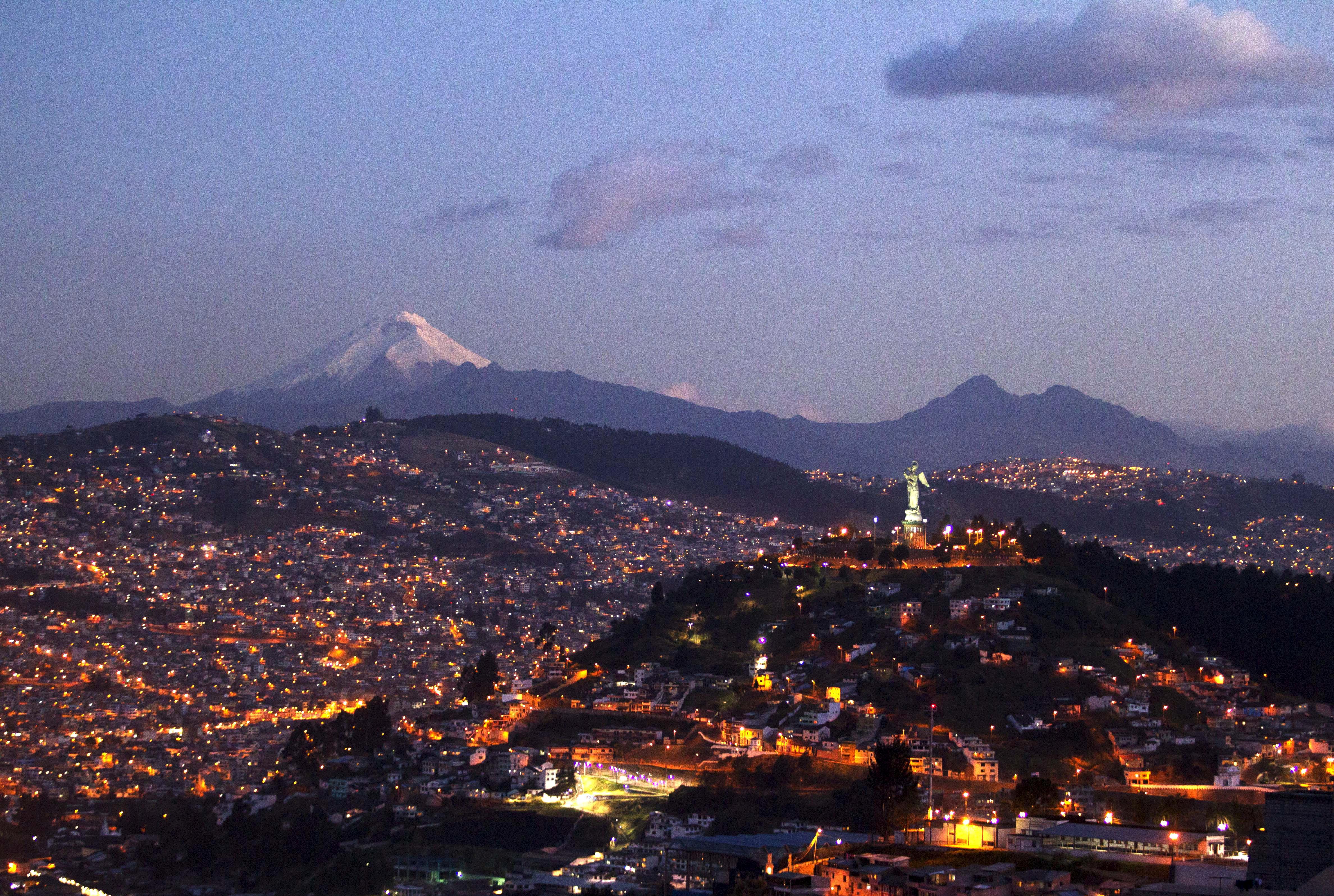 Some women send specific emojis in cell phone text messages or approach neighbors to ask for salt as a way of alerting that they face danger from abusive partners with whom they are now locked inside.

When women call a hotline run by an office of the province of Pichincha and ask that “a red basket” be delivered to their address, social workers send out alerts about domestic violence in that home.

“We receive a call from someone saying, ‘I want a red basket,’ and we immediately … contact ECU 911 (Ecuador’s emergency service), police and state prosecutors,” said Pamela Quishpe, the coordinator of the project, adding that the system has helped save the lives of several women.

The phrase originally referred to a basket of food that state authorities began delivering during the pandemic.

The government does not have statistics on the increase in domestic abuse because of the difficulties of measuring it, said Ecuador’s Human Rights secretary, Cecilia Chacon.

Calls for help by women suffering domestic abuse have fallen by 30% since the quarantine began in March, she said, adding that this is believed to be the result of women not feeling comfortable making such calls with abusive partners nearby.

But she added that anecdotal evidence indicates that the rise in unemployment has boosted financial pressures on men and increased the likelihood that they will drink alcohol, both of which tend to drive abuse.

In Ecuador, 65 out of 100 women have suffered some type of violence throughout their lives and one in four have been psychologically abused in the last 12 months, according to research published in November by the National Institute of Statistics and Census.

In the Amazon province of Sucumbios, women send a specific emoji to the local chapter of Care International to alert of domestic abuse. The emoji is frequently changed for security reasons.

In the rural province of Cotopaxi, Dioselinda Iza of the Organization of Indigenous and Peasant Women Planting Hope says women ask their neighbors for salt to warn of domestic abuse.

“Asking the neighbor for salt was the key to saying that something bad is happening with her husband,” said Iza.

The strategy has helped 1,500 women members of the organization avoid physical violence during quarantine, Iza said.

08/05/2020 World News Comments Off on Amid quarantine, Ecuador women speak in code to seek protection from domestic violence
Recent Posts
We and our partners use cookies on this site to improve our service, perform analytics, personalize advertising, measure advertising performance, and remember website preferences.Ok