THE leader of Australia's most infamous cult Anne Hamilton-Byrne has died aged 98.

The Family founder, who considered herself to be the reincarnation of Jesus, died after suffering from dementia since 2007. 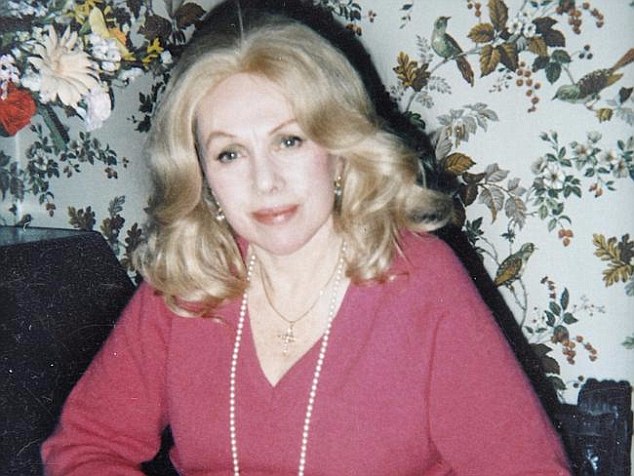 A charismatic yoga teacher, she met Dr Raynor Johnson in the early 1960s, with the pair going on to start The Family – otherwise known as the Great White Brotherhood.

To bolster their cult numbers, they recruited patients from Newhaven Hospital in Melbourne.

Hamilton-Byrne framed herself as the saviour of cult members – often targeting single mothers from wealthy families.

Many other cult members were nurses and psychiatrists.

They gave over their cash, and their children, and became convinced that Christ, using Hamilton-Byrne as his vessel, would see they inherited the earth. She built a family unit, by decimating all traditional modes of family.

She also adopted about a dozen children with her husband Bill between 1968 and 1975, claiming she would save them from the impending apocalypse.

Hamilton-Byrne – who insisted she loved kids – dyed all the children’s hair peroxide blonde and gave them spooky identical bowl haircuts.

When the children reached a certain age, they would go through initiation rituals that saw them exposed to LSD.

They were also beaten and starved by "the Aunties" – the cult leaders.

The group would hold meetings in Ferny Creek in the Dandenong Ranges, outside of Melbourne.

The cult was eventually raided in 1987, with Hamilton-Byrne and her husband Bill going on the run for six years.

They were eventually tracked to New York and extradited back to Australia.

Hamilton-Byrne was charged with conspiracy to defraud and to commit perjury by falsely registering the births of three unrelated children as their own triplets and was fined about AUD$5,000 (£2,700).

Her declining health meant that she did not face further action from survivors.

Hamilton-Byrne had been born Evelyn Grace Victoria Edwards in 1921, the oldest of seven children. 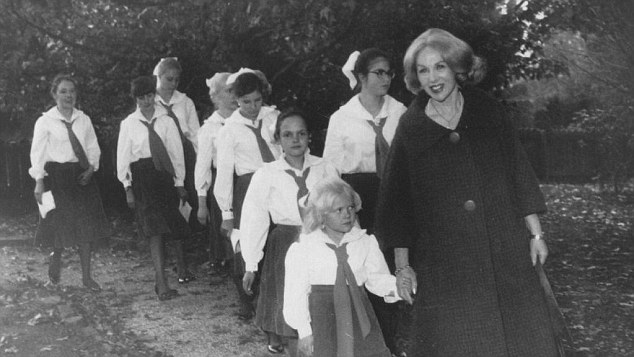 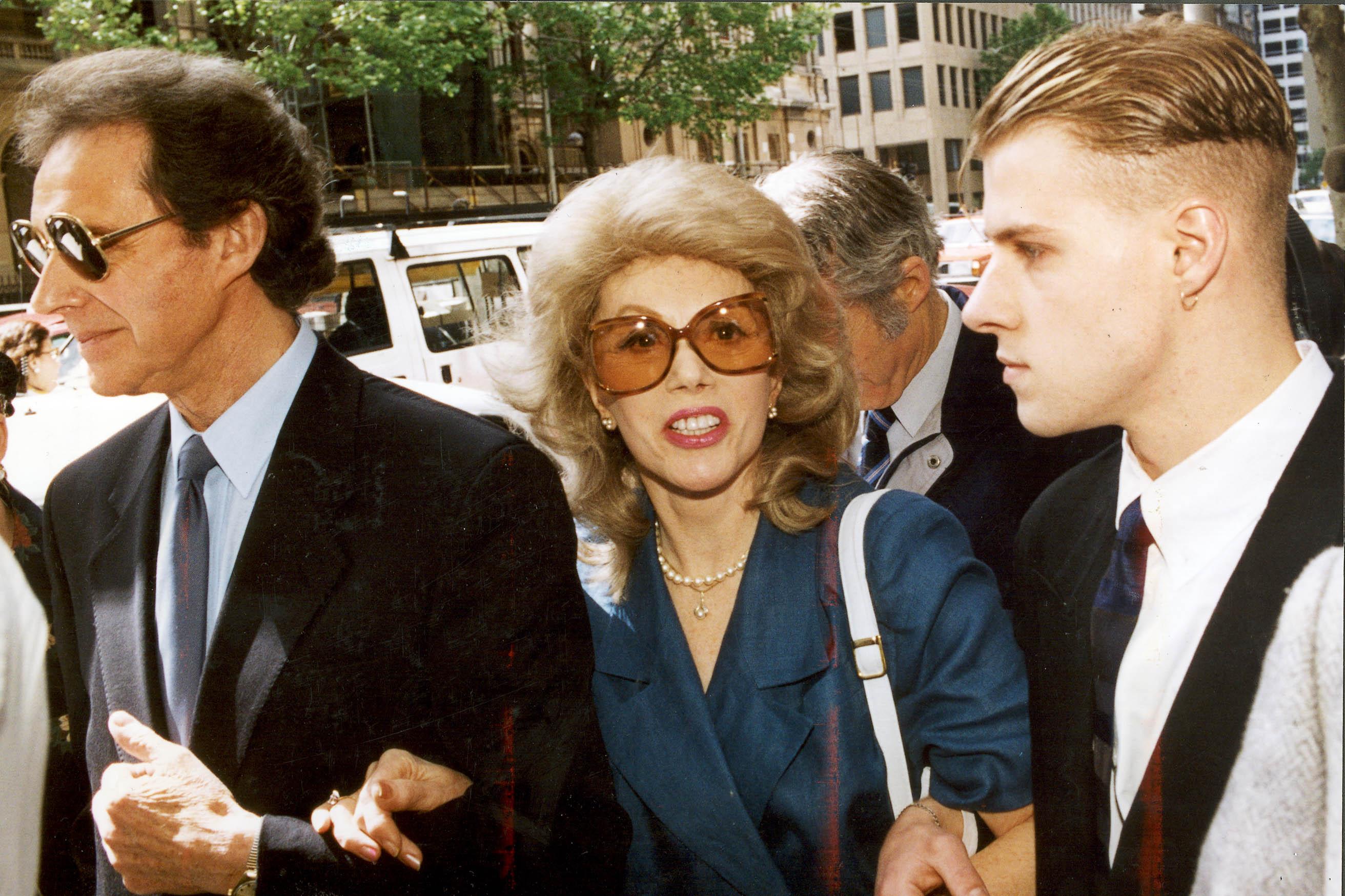 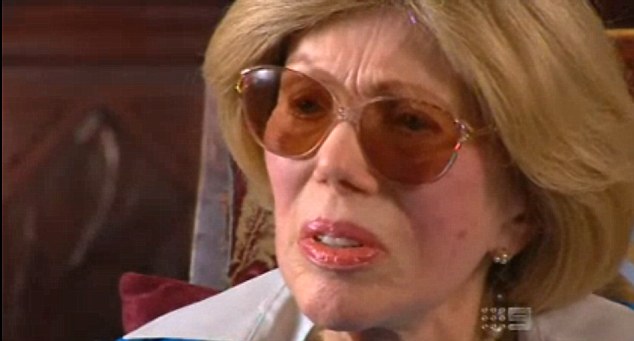