The organization created in the wake of one world war was aimed at preventing another. But a celebration of its accomplishments has been overshadowed by a pandemic and rising world tensions. 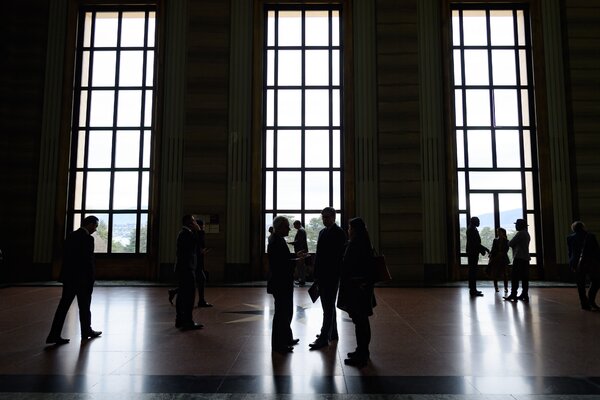 Worldwide contagion, the worst economic crisis since the Great Depression and a warming planet — not to mention rising hunger, growing legions of refugees, xenophobic bombast from strongmen leaders and a new cold war between the United States and China.

The United Nations is about to celebrate its birth in 1945 from the ruins of World War II, though “celebrate” might seem an odd choice of word amid the long list of current global woes and the organization’s own challenges.

So the marking of the anniversary will be muted, and not only because world leaders will be unable to gather in person to raise a glass — the pandemic has reduced the General Assembly beginning this week to virtual meetings. As the world body turns 75, it also faces profound questions about its own effectiveness, and even its relevance.

“The U.N. is weaker than it should be,” said Mary Robinson, a former U.N. high commissioner for human rights and the first woman to become president of Ireland.

When the United Nations was founded by the Allied victors, the goal was to avert another descent into another global apocalypse. And for all its shortcomings, the organization that Eleanor Roosevelt called “our greatest hope for future peace” has at least helped achieve that.

As he looked ahead toward convening this year’s General Assembly, Secretary General António Guterres emphasized the long view. The values embedded in the U.N. Charter, he said, have prevented “the scourge of a Third World War many had feared.”

Still, the organization is struggling like perhaps never before.

While it is the leading provider of humanitarian aid, and U.N. peacekeepers operate in more than dozen unstable areas, the United Nations has been unable to bring an end to the protracted wars in Syria, Yemen or Libya. The Israeli-Palestinian conflict is nearly as old as the United Nations itself. 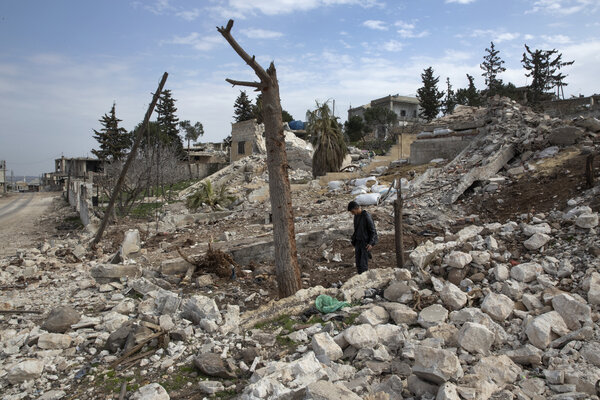 U.N. statistics show that the number of people forcibly displaced worldwide has doubled over the past decade to 80 million. The number suffering acute hunger is expected to nearly double by year’s end to more than a quarter billion, with the first famines of the coronavirus era lurking at the world’s doorstep.

Mr. Guterres’s entreaty for a global cease-fire to help combat the coronavirus has gone largely unheeded. His plea for contributions to a $10 billion emergency coronavirus response plan to help the neediest had, as of last week, been met with commitments totaling just a quarter of the goal. That response “barely justifies the description of ‘tepid,’” said Mark Lowcock, the top U.N. relief official.

09/15/2020 World News Comments Off on As U.N. Turns 75, the Celebration Is Muted by Calamity and Conflict
Recent Posts
We and our partners use cookies on this site to improve our service, perform analytics, personalize advertising, measure advertising performance, and remember website preferences.Ok