A SHOOTING outside a New York City restaurant left one woman dead and two others injured as the shooter fled the scene.

Police responded to reports of shots fired in front of a bar on Steinway Street in Queens shortly after 4am on Thursday. 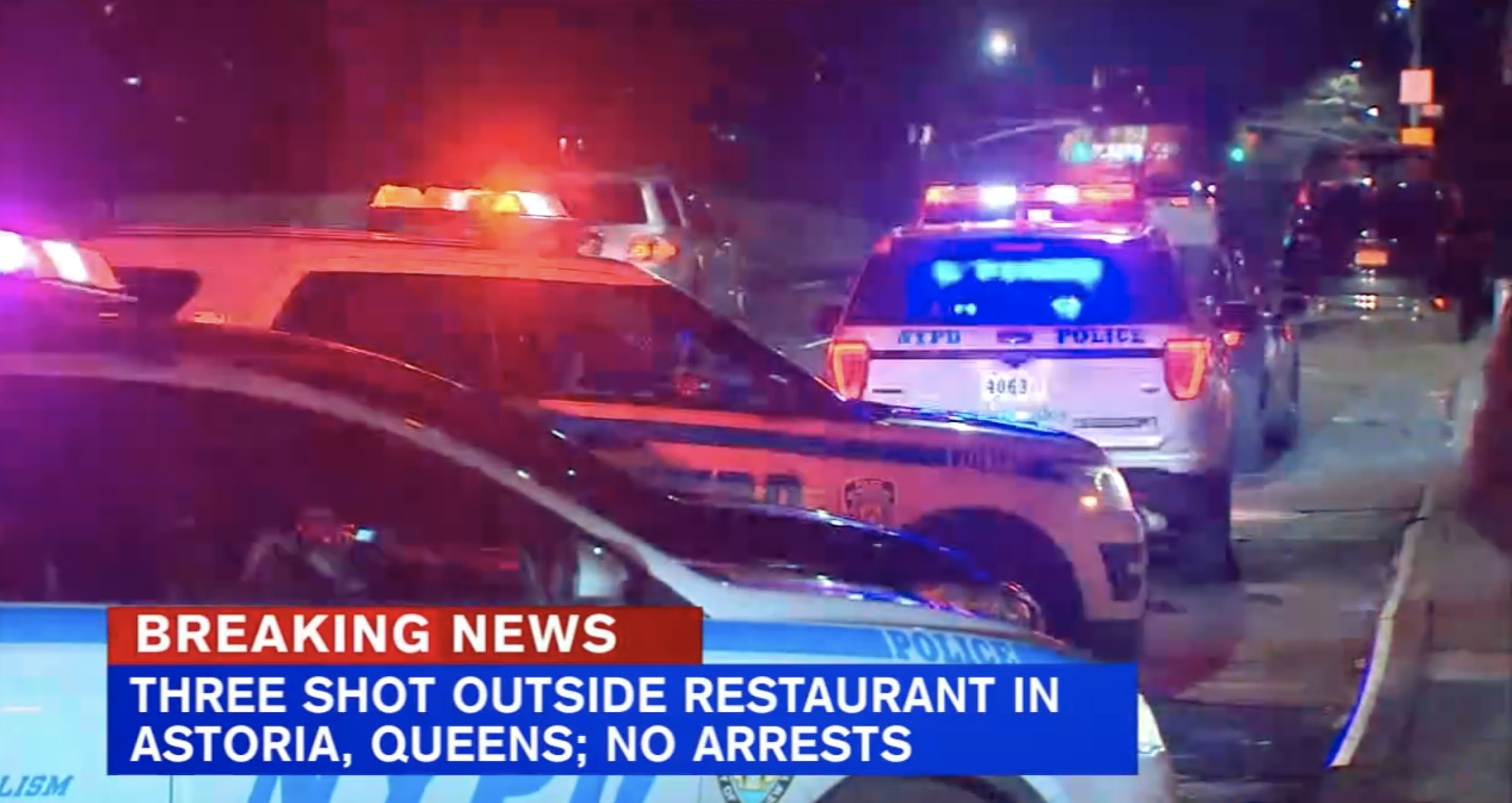 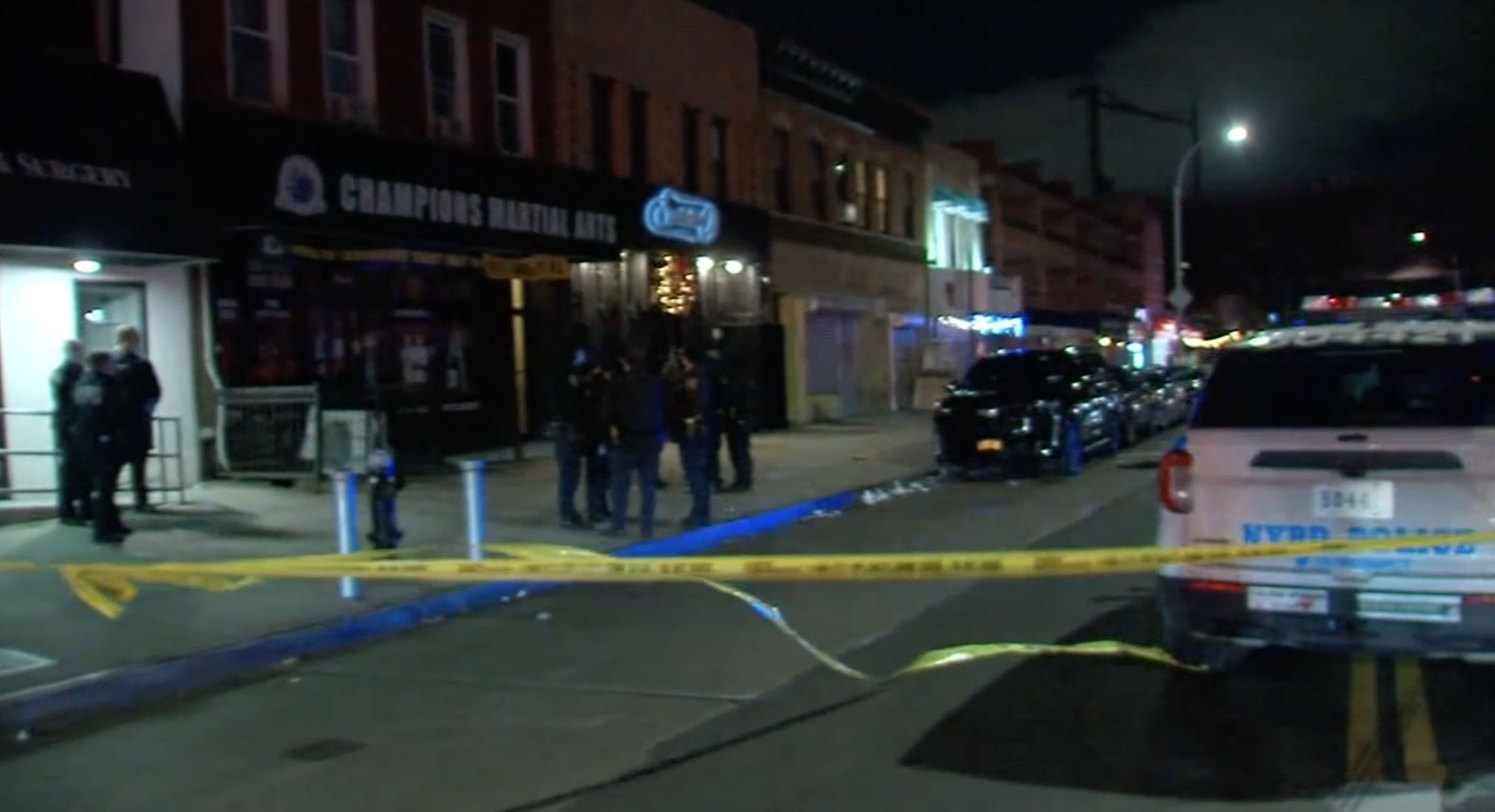 The New York City Police Department said one woman, 27, was shot in the torso and leg and was rushed to Mount Sinai Hospital-Queens, where she was pronounced deceased.

The additional female and male victims were also transported to Mount Sinai Hospital-Queens, where they were listed in stable condition.

Cops say the group were arguing with an unknown male outside the restaurant when the gunman abruptly began shooting at them.

The suspect is believed to have fled in a white BMW sedan across the RFK Triborough Bridge into the Bronx.

The NYPD says the identity of the deceased victim is pending family notification.