SYDNEY (Reuters) – Australia will soon offer millions of dollars in funding for infrastructure projects in the Pacific, two sources familiar with the plan told Reuters, as part of its efforts to undercut Chinese influence. 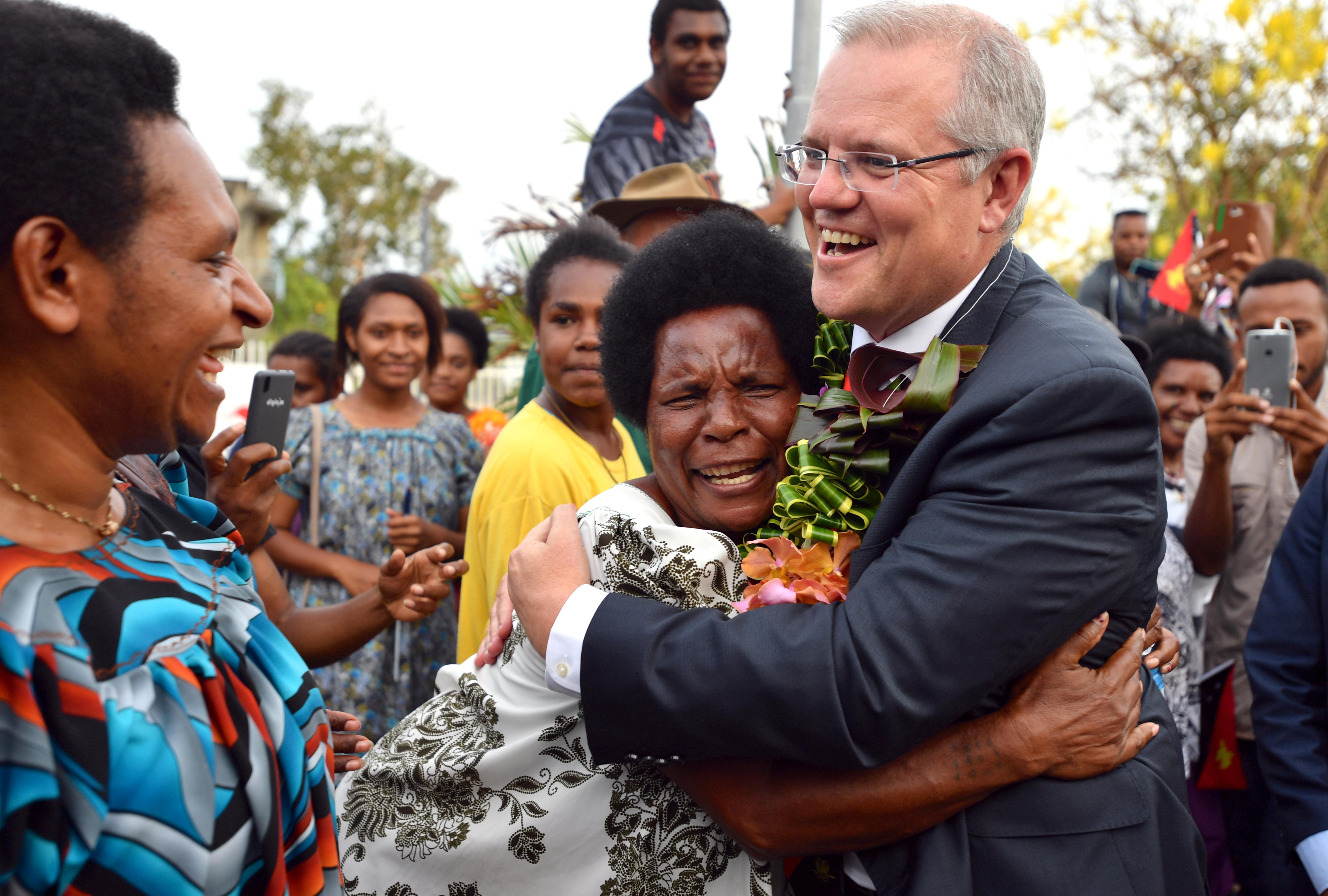 Australia has long enjoyed nearly unchecked prominence in the Pacific but its position has been challenged by China in recent years as it increases its aid to the sparsely populated region that controls vast swathes of resource-rich ocean.

China denies it is seeking a sphere of influence in Pacific, insisting it gives aid to help with economic development.

Prime Minister Scott Morrison said last year Australia would create a fund to offer Pacific countries up to A$3 billion ($2.07 billion) in cheap loans and grants to cement its position in what he declared was “our patch”.

The fund will be operational by July 31, and Australia plans to quickly approve several projects to demonstrate its commitment, the sources said.

“We haven’t finalised which projects will be approved first but the plan is to have them rubber stamped quickly,” said one source familiar with plans, who both declined to be identified.

The Australian investment will be channeled into telecommunications, energy, transport and water projects.

The funding commitments will come just before Morrison travels to the island of Tuvalu for the annual Pacific Islands Forum in August.

Tuvalu is one of six Pacific islands to recognize Taiwan, which Beijing views as a Chinese province with no right to diplomatic relations.

In recent months China has intensified its lobbying of those countries to adopt the One China policy, and switch their diplomatic ties to Beijing.