Yovanny Jadiel Lopez died after spending two months fighting for his life after the murder of his 19-year-old mum, Marlen Ochoa-Lopez, in Chicago, US.

Marlen was allegedly lured to a home and, thinking she was going to buy baby clothes, strangled and sliced open with a butcher knife by Clarisa Figueroa on April 23.

Family spokesman Julie Contreras told the Daily Mail today: “It is with great sadness that we inform you of the passing of baby Yovanny Jadiel Lopez.

“He passed away this Friday June 14, 2019 from his severe brain injury. 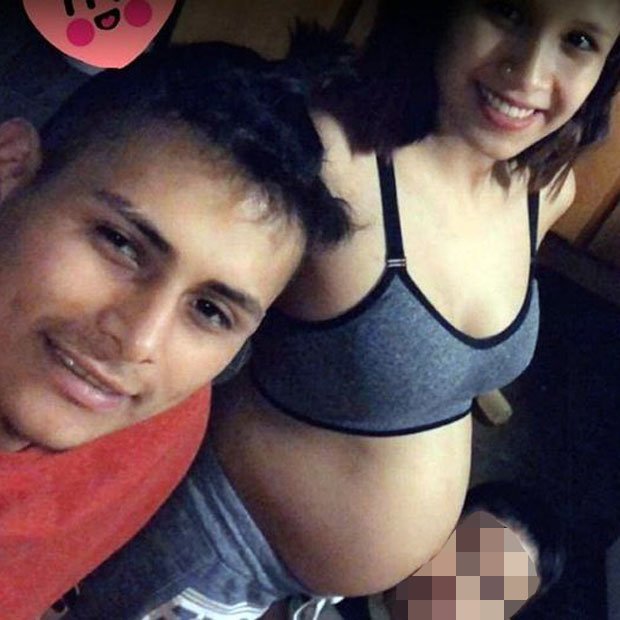 “He passed away this Friday June 14, 2019 from his severe brain injury”

“Please keep his family in your thoughts and prayers as they go through this difficult time.”

A heartbreaking photo of baby Yovanny showed him in the arms of his real dad, Yovani Lopez, Marlen’s bereaved husband.

Clarisa Figueroa, 46, has been arrested on suspicion of murder, along with her daughter Desiree Figueroa, 24, who is accused of helping her.

Police spokesman Anthony Guglielmi told US media today that he expects both women will also be charged with murder for the newborn baby’s death. 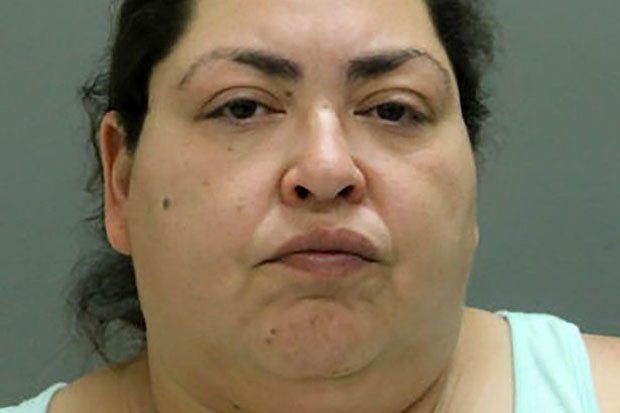 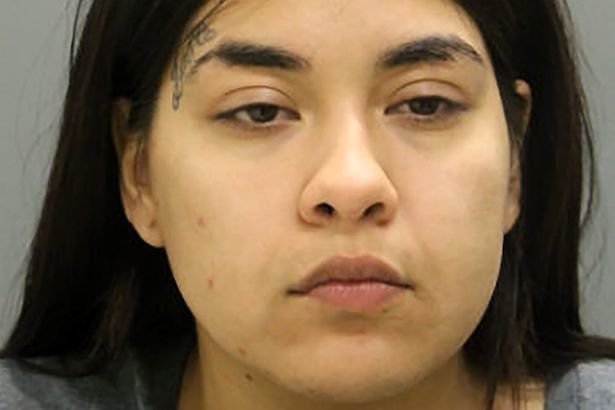 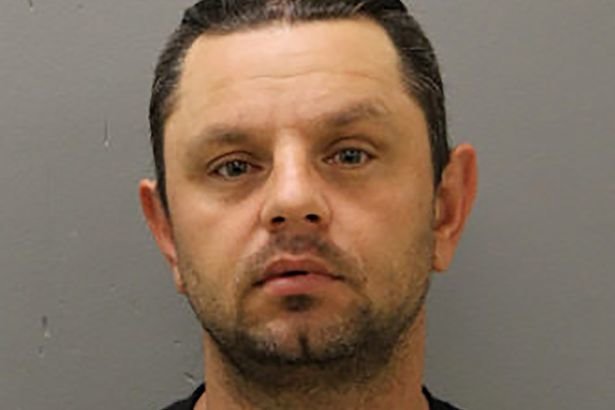 Clarisa had allegedly pretended to be pregnant for months before Marlen’s murder, and plotted to raise Yovanny as her own baby, calling him Xander after her adult son who died of natural causes.

A picture surfaced of Figueroa smiling over the baby in hospital, after she arrived covered in blood.

Piotr Bobak, 40, Clarisa’s boyfriend, set up a GoFundMe page for the baby and is charged with concealing a homicide.

The three defendants are due back in court June 26.

Marlen’s funeral was held on May 25.