A BABY with "thug life" scrawled on his belly was squeezed to death by his babysitter who left the infant with bruises across his body.

A Texas man was sentenced to life in prison on Monday for the November 2017 death of 11-month-old Xzavier Cortez. 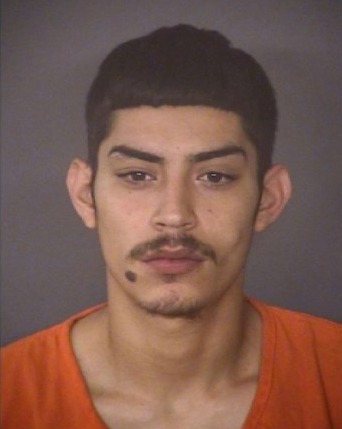 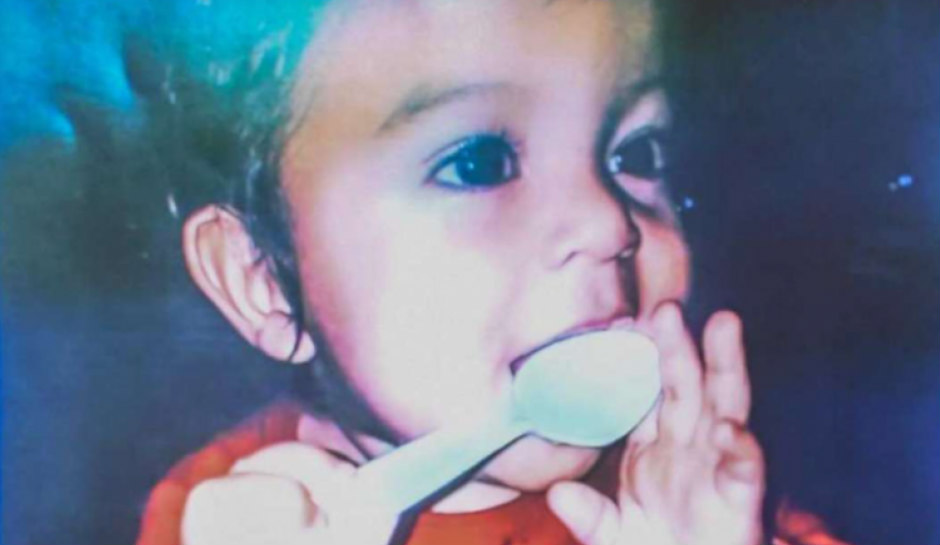 Miguel Gutierrez, 27, was found guilty of beating the boy while the baby and his three siblings were left in his care, according to KSAT.

At his trial, San Antonio Fire and EMS paramedics testified that they found the baby unresponsive with his eyes glossed over, bruising on his torso, and the words "Thug Life" written in marker across his stomach.

According to reports, Gutierrez alerted a relative that the child had stopped breathing while he was watching him and the relative called 911.

Gutierrez initially denied harming the baby, but later admitted that he may have squeezed him too hard.

The Bexar County Medical Examiner determined that the baby bled to death.

During the trial, experts testified that signs indicate acute injury to the little boy's abdomen. 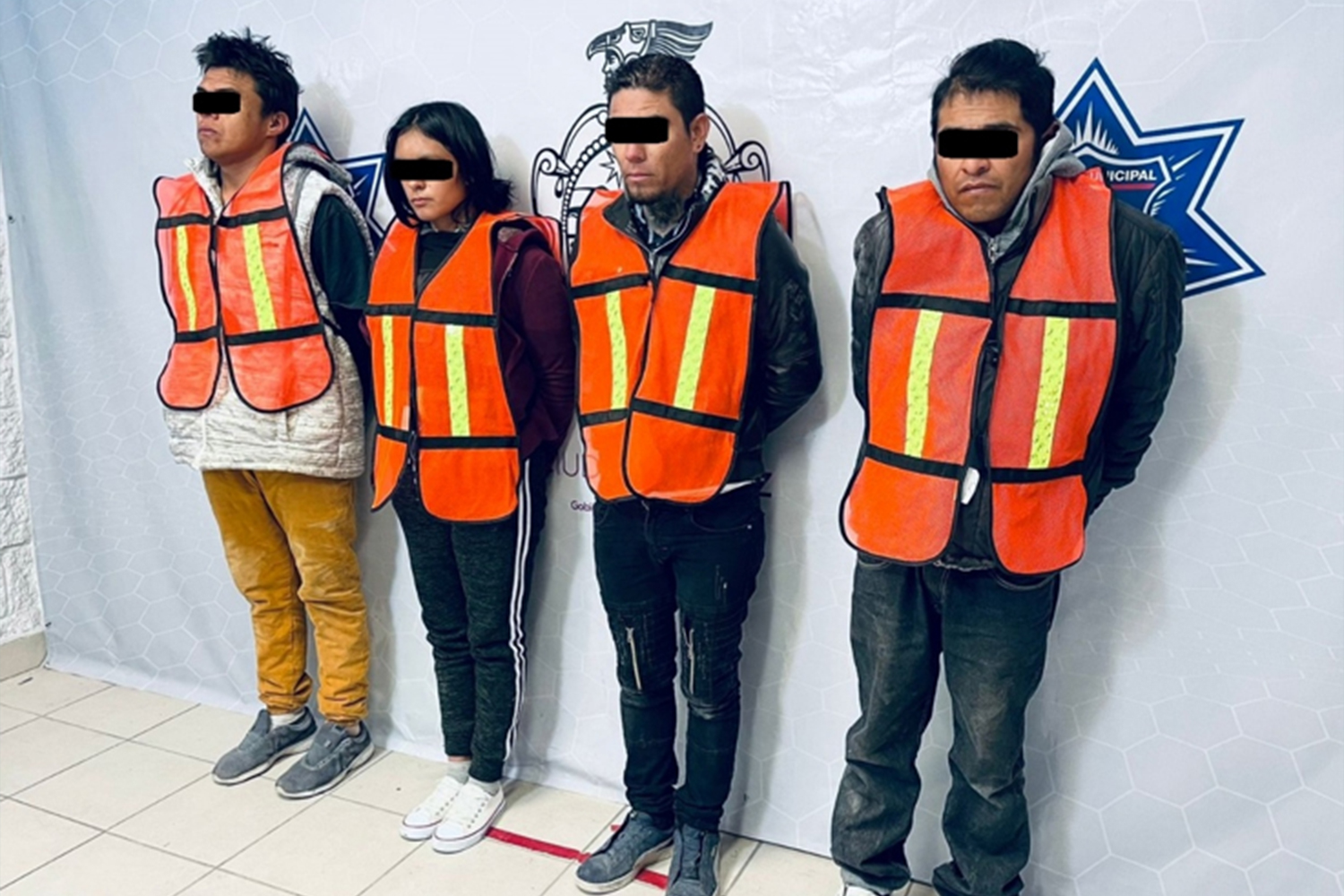 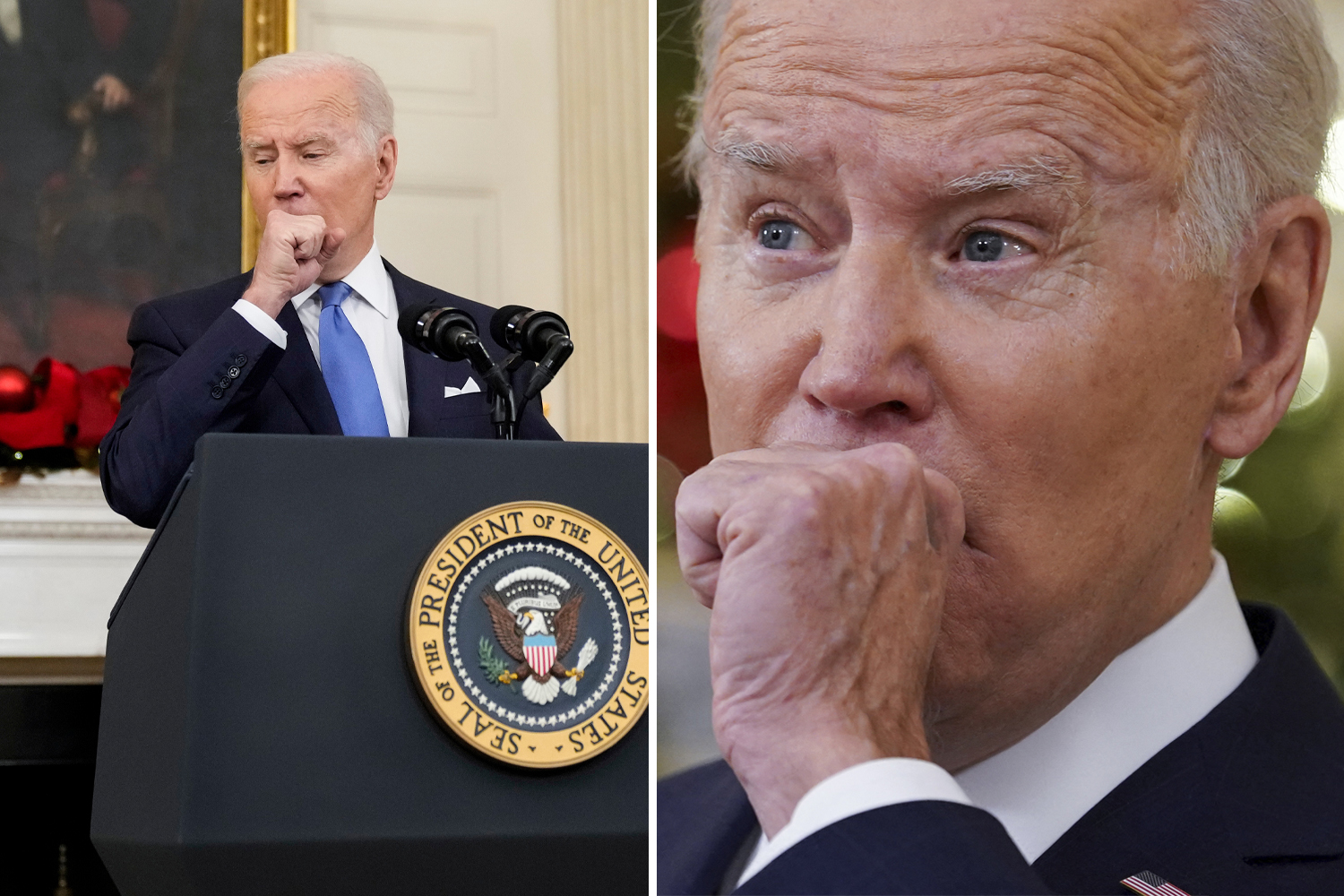 Biden COUGHS through Omicron speech after exposure to official with Covid 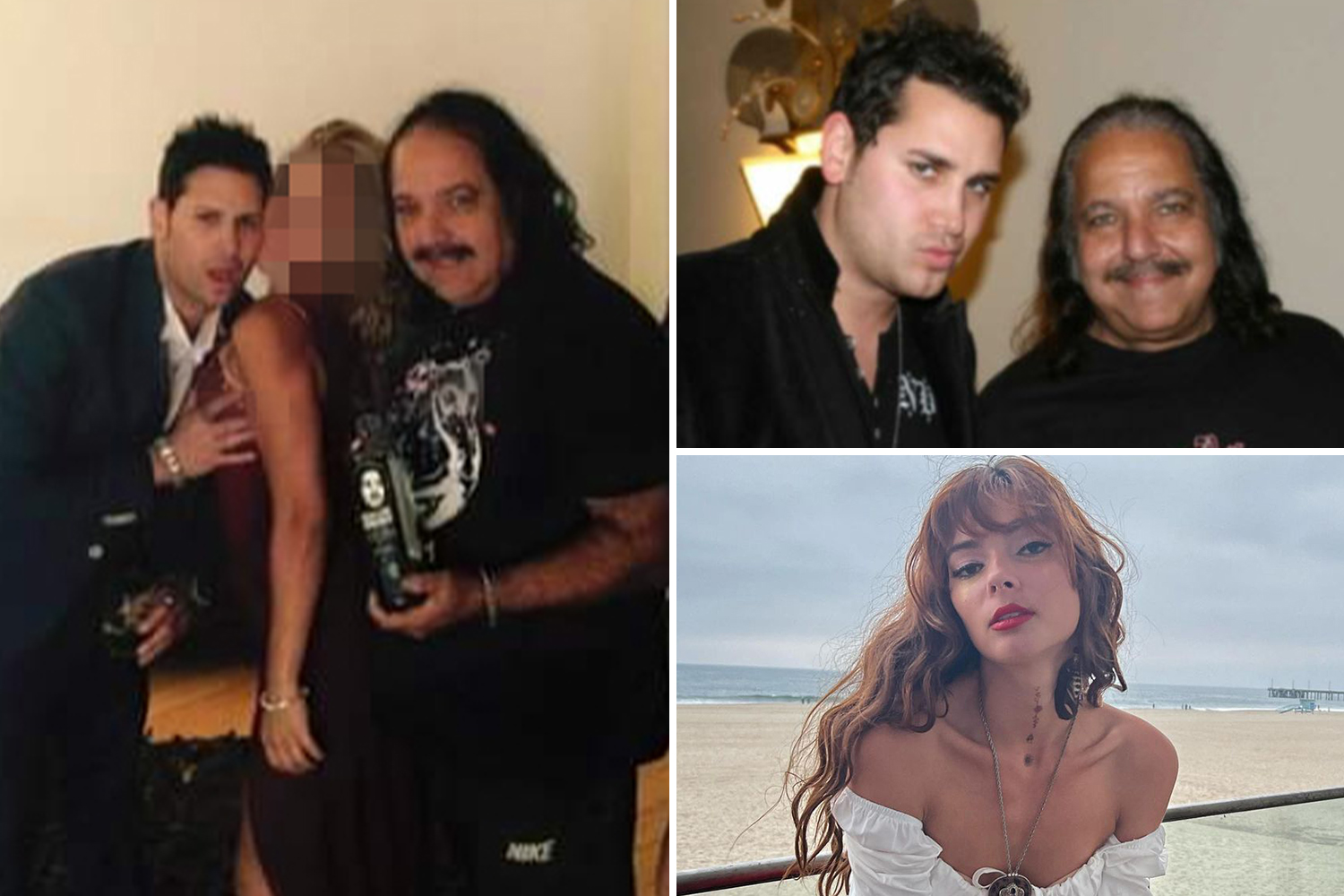 A doctor said she observed 18 external injuries from his abdomen to his genitals, which had hemorrhaged, the San Antonio Express-News reported.

The baby's older sister, who was just 6 at the time, testified during the trial that her brother fell out of bed at least four times on the night that he died.

She said that she did not see Gutierrez abuse the baby on the night he died, but had seen him beat the child on other occasions.

The child's mother, Gabrielle Moya, 25, has been charged with child abandonment.

Her other three children were removed by Child Protective Services.

A trial date for Moya is pending. 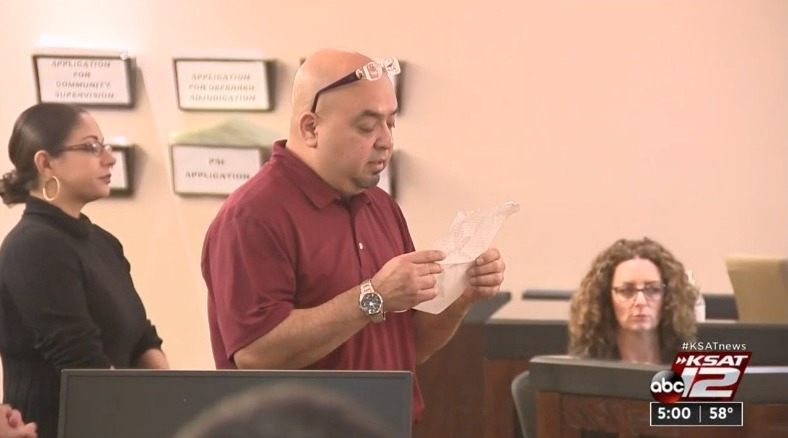