THERE you have it, folks. Labour’s final betrayal of democracy.

The party that once claimed to speak for the public now shows what it really thinks of them, coming out for a second referendum because people stubbornly refused to vote the “right” way last time. 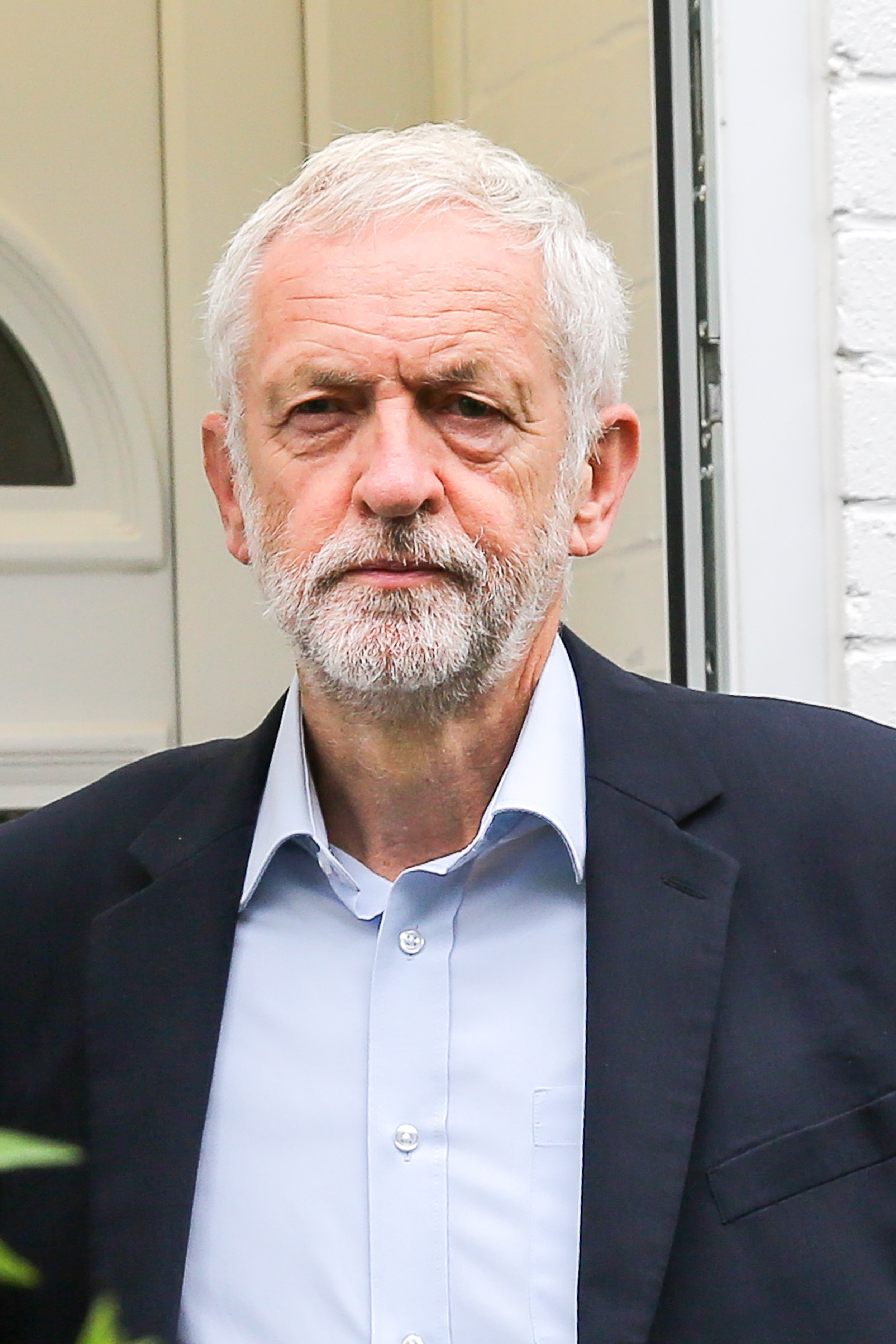 Predictably, the clowns haven’t even managed to execute a U-turn properly.

They still haven’t said what they’d do if there is an election before we leave the EU — a depressingly real prospect.

Nor have they made clear what they think constitutes a “Tory Brexit”, other than the fact it’s negotiated by. . .Tories.

They say they take racism seriously, then do nothing about it to the point that three respected peers resigned yesterday, one describing the party as “institutionally anti-Semitic”.

They promise they’d protect the economy in a “Labour Brexit” (we’ve no idea what that is, either) at the same time as proposing a programme of nationalisation that would cost Britain billions.

And they call for a “kinder, gentler politics”, while the Shadow Chancellor refuses to apologise for saying a female Tory MP should be lynched.

It’s not the “media” that are Labour’s problem, as various useful idiots continue to claim. It’s the party’s own hopeless leadership. 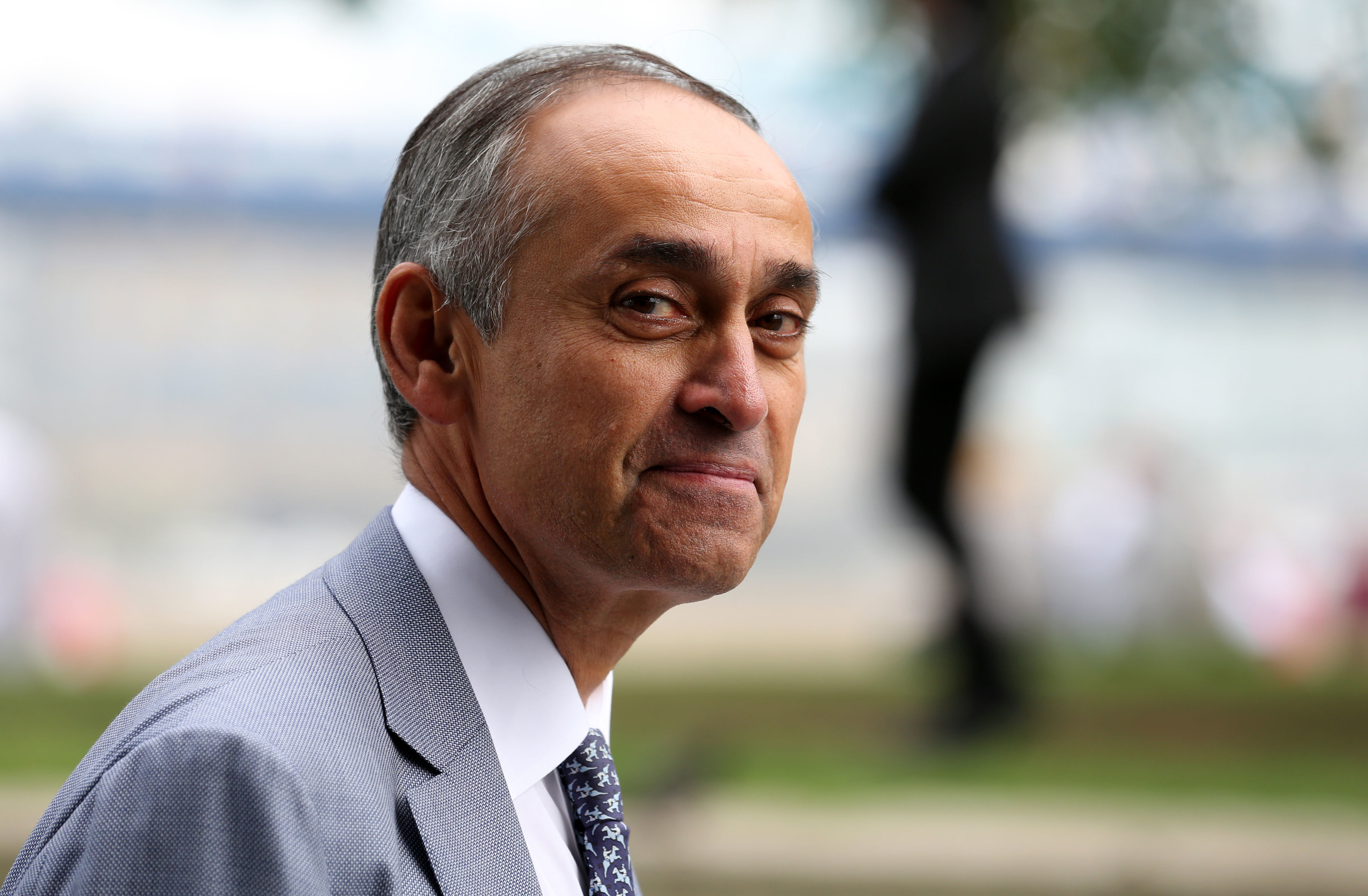 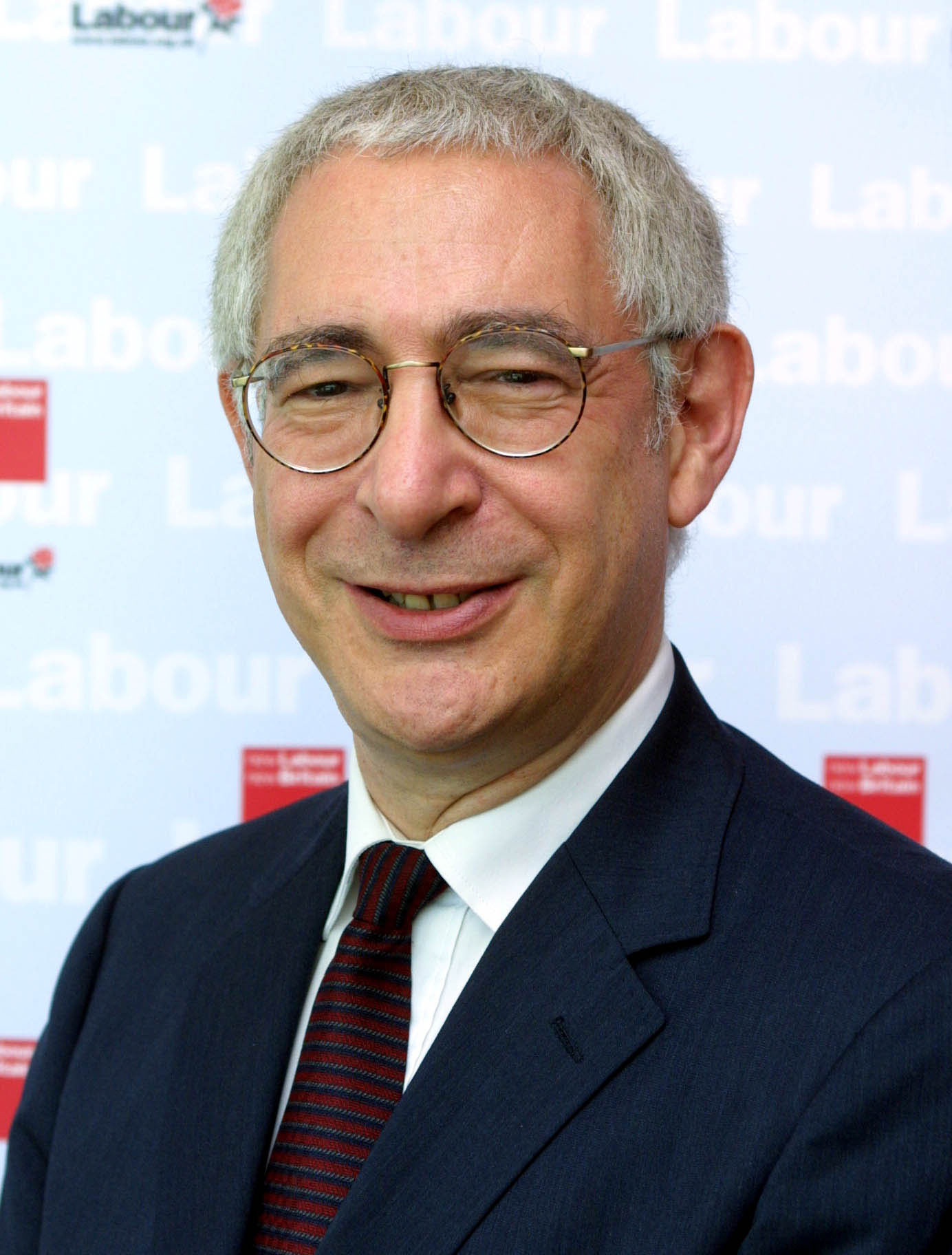 NOBODY wants a return to a hard border on the island of Ireland.

And with goodwill on all sides of the Brexit debate, there doesn’t have to be. Boris Johnson and Jeremy Hunt have confirmed they wouldn’t build anything. 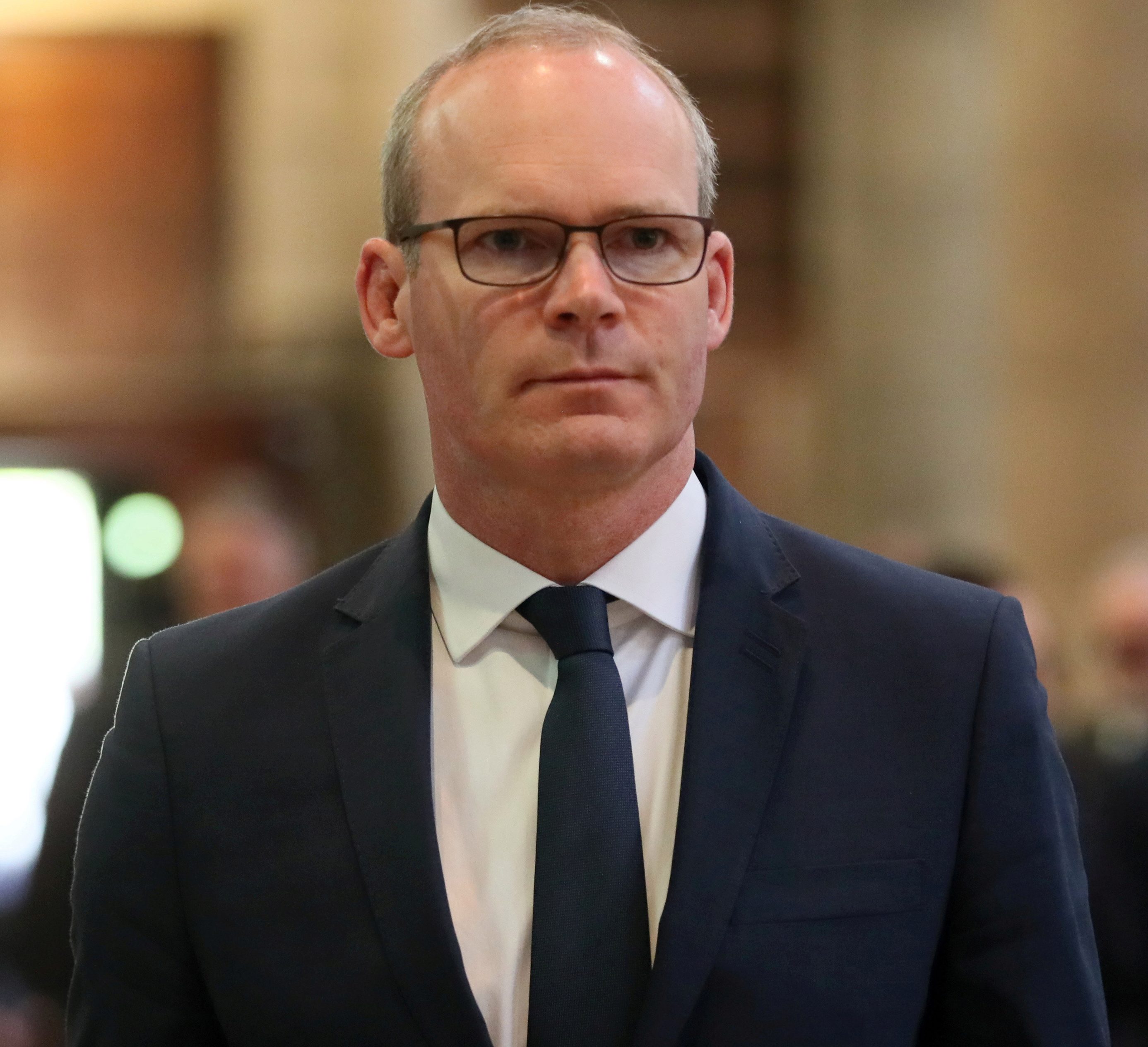 So why would the EU and Ireland force themselves into a position where they might have to do so?

An internal Irish government memo says a British clean break would be bad for the Irish economy. The Deputy Taoiseach agrees.

Here, both contenders for Number 10 say they want a deal.

If the EU prevents a meeting of minds, what more can we do?

WE doff our cap to the Queen, after she got her hands dirty doing the gardening.

At 93 she’s still getting involved, giving the public a chance to see their Royal Family doing their bit. 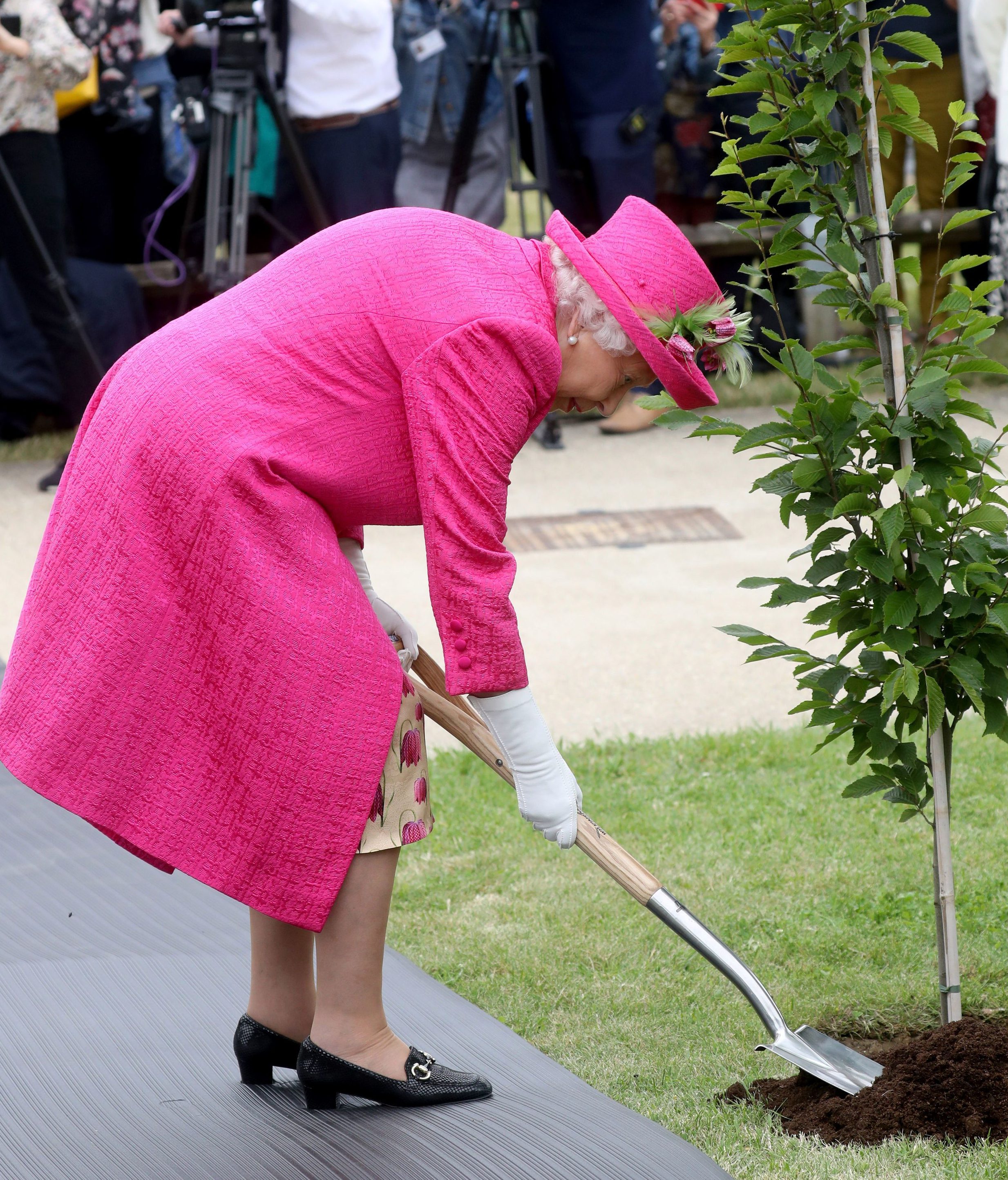 With taxpayers’ money being spent on them, it’s only right they’re willing to meet ordinary Brits.

And that includes allowing the odd photo — especially when you’re out with your pals at a public event.

Meghan and Harry are entitled to privacy for their son Archie, not least after the tragedy that befell Princess Diana.

But Kate and Wills have shown it’s possible to be approachable in public as well as have a private life. 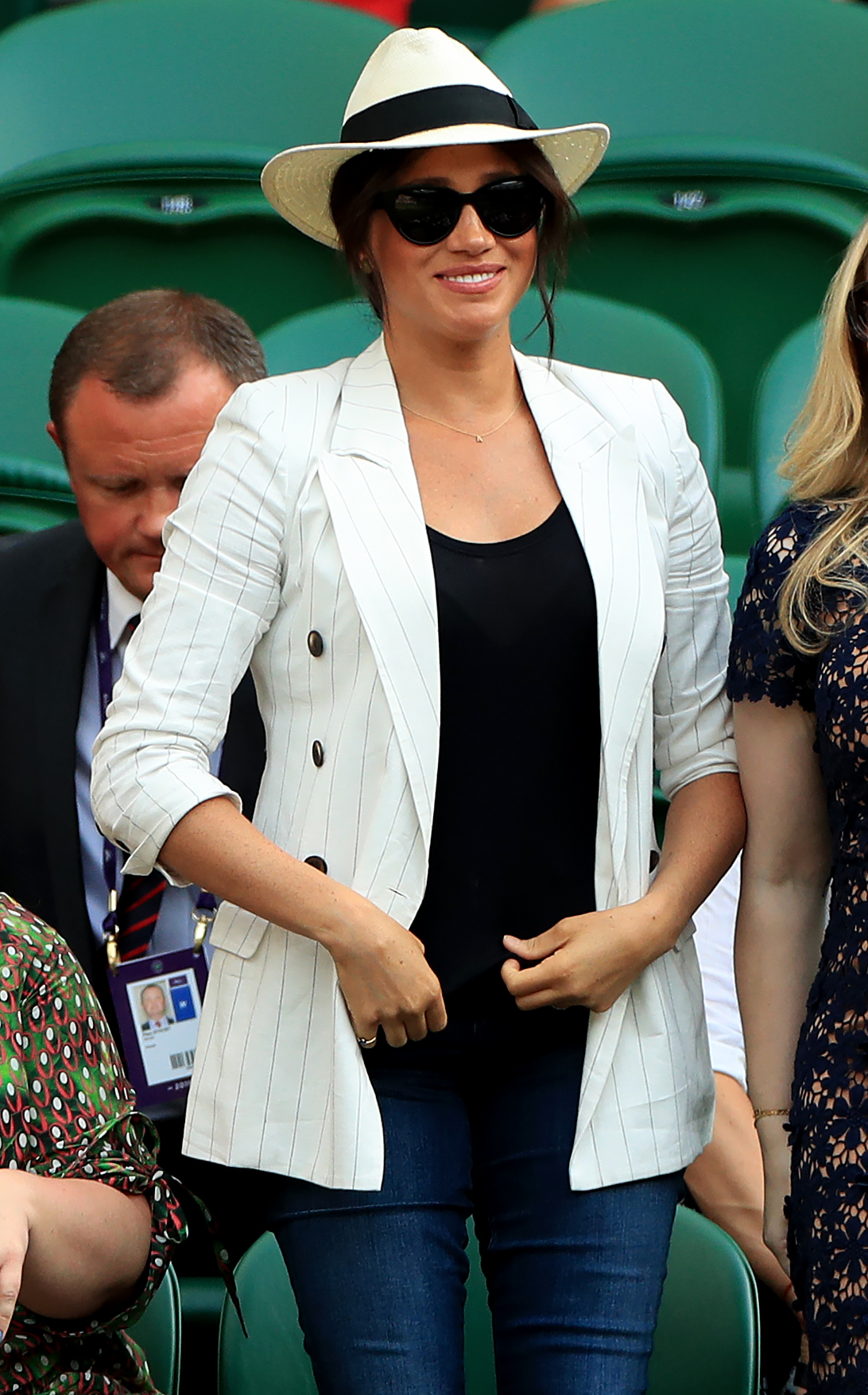