EMILY Maitlis has been mocked for referred to Hull as “hell” in an embarrassing blunder on BBC.

The BBC Newsnight presenter made the gaffe while introducing Labour MP Alan Johnson onto the show last night. 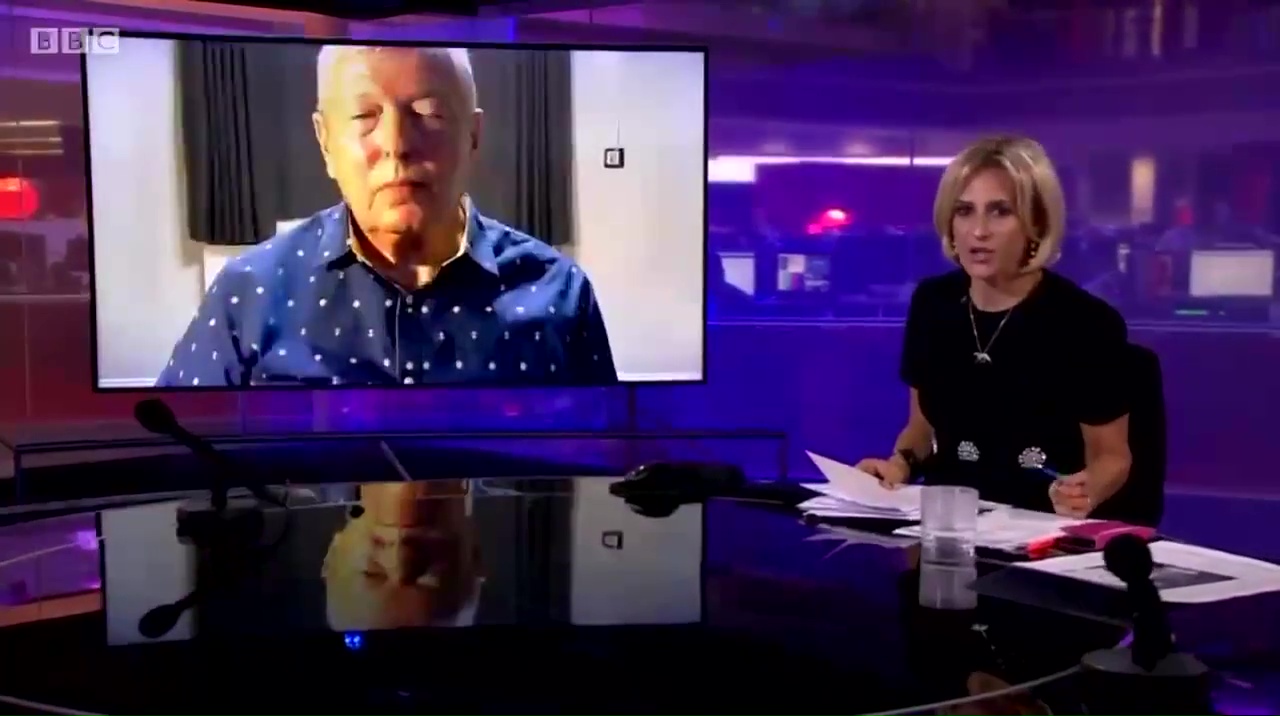 The 50-year-old said: “The former Health Secretary Alan Johnson joins us on the line from Hell. Sorry, Hull.”

She then laughed and said: “I’m never going to recover from that am I?”

One tweeted: “Emily Maitlis’s Freudian slip shows what London thinks of the North.”

Another said: “Emily Maitlis on Newsnight this evening splurged a hugely insulting Freudian slip when introducing Alan Johnson ‘from Hell’ instead of ‘from Hull’."

“She acknowledged it but offered no apology.

"Such slips always conceal deep unconscious conflict. What might lie behind this one?”

One more tweeted: “I suppose to Emily Maitlis anywhere north of London in the UK would be considered hell.”

Emily later tweeted about her gaffe to her 400,000 followers.

She wrote: “For clarity I do know hull is not hell. It’s rather lovely.”

Emily Maitlis has presented Newsnight since 2006.