A MUM has told how her “beautiful” lockdown baby tragically died after just 11 days, describing the “silence in the room” when she had her scan.

Mum Sophie Murfin and her family tried to fit in as much as they could with baby Violet, knowing the little one didn’t have long to live. 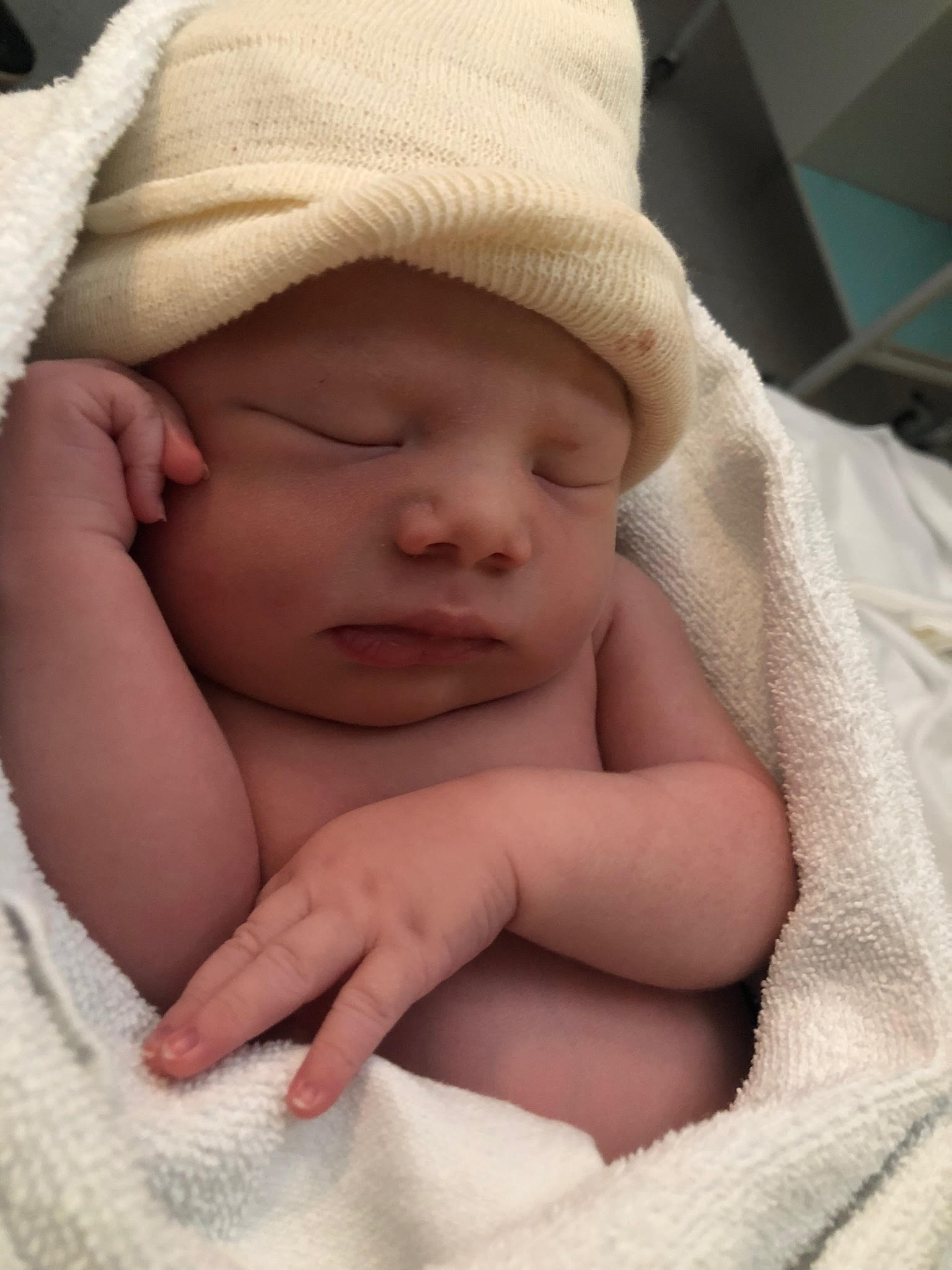 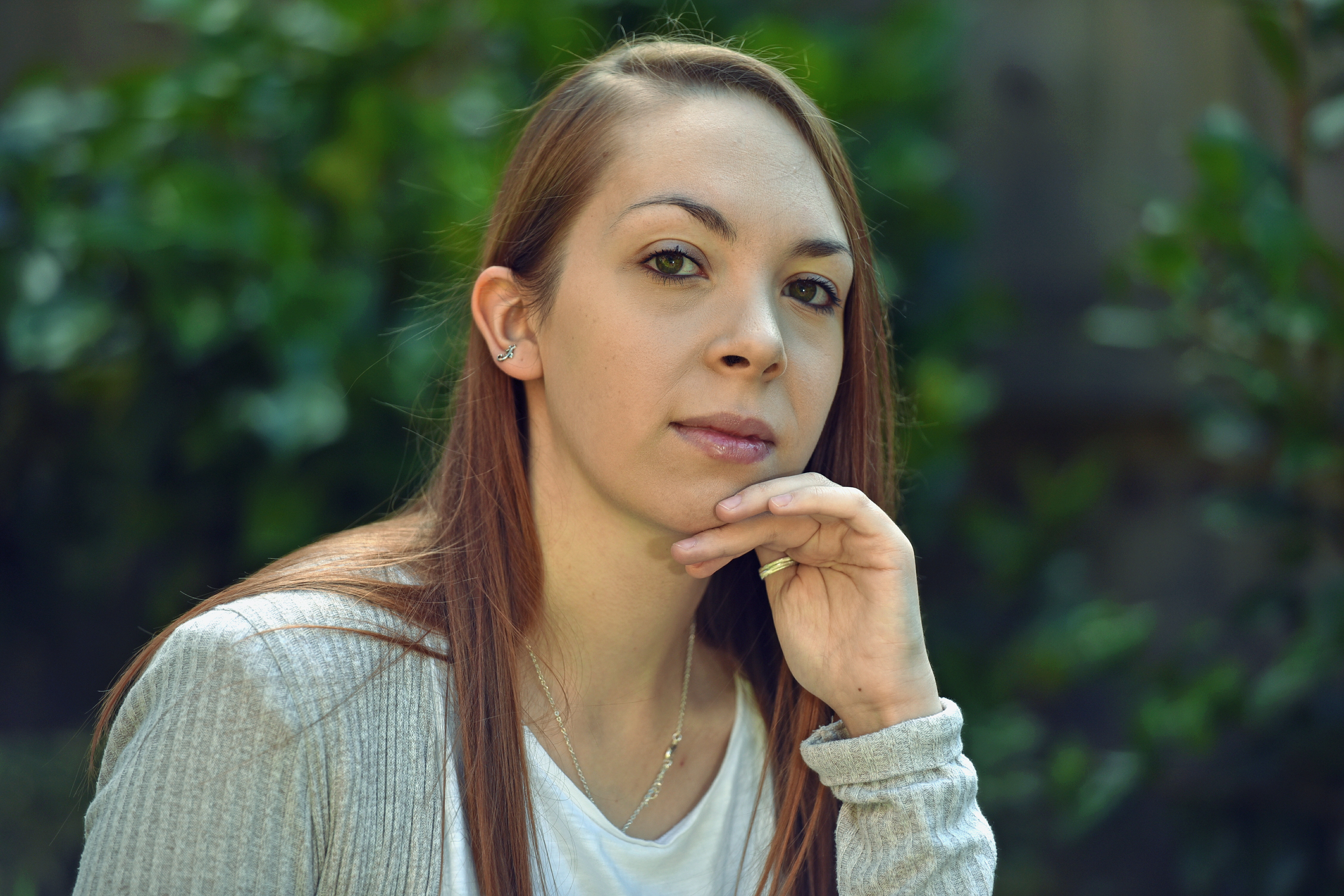 Thanks to the dedicated staff at the Welsh hospital where Violet was born, Sophie was able to get back to her Cwmbran home so she could show her baby to her terminally-ill grandmother Liena.

Initially everything was fine with Sophie’s pregnancy and the sonographer at the 12-week scan even said it was nice to see such a “lovely, healthy baby”.

But during her routine 20-week scan a problem was detected with Violet’s heart.

She was sent to see a specialist at St Michael’s Hospital in Bristol where Violet was diagnosed with hypoplastic left heart syndrome – a condition meaning the left side of her heart hadn’t developed properly.

Sophie was told the heart-breaking news that when her daughter was born no-one could tell just how long Violet would live but was given the news it could be anywhere from just a few hours to a few weeks.

Sophie, 27, told Wales Online: "I was having the 20-week scan and there was just silence in the room.

"I knew there was something wrong and they admitted that they had spotted something and we were referred to specialists in Bristol.

'SILENCE IN THE ROOM'

"When we went there I was taken into a room with a box of tissues but we met some amazing staff at the hospital who were fantastic.

"I was assured that the condition wouldn’t be painful and she would know nothing different.”

A dedicated nurse at the hospital sat with Sophie “for hours” helping to explain everything and answer all her questions.

"It was still scary and I found that were very few palliative stories shared by parents – but no-one said how truly wonderful the time with her would be."

She was encouraged to name her baby and to write a list of things she wanted to do during the pregnancy.

"I didn’t realise the importance or significance of this but by referring to her by name the team showed us that, to them, we mattered," she said.

Staff at the hospital encouraged Sophie to make the most of the time she had with her daughter but also emphasised the need to accept that Violet was never going to grow up.

To make matters worse, just a few weeks before the scan the family had been told that Sophie’s grandmother had been diagnosed with terminal cancer and only had a few months to live and it was unlikely she would survive until Sophie’s due date in May.

Along with her nurse Jess, Sophie wrote out a bucket list of things she wanted to do and the staff said they would help her fulfil it.

Top of that list was to get Violet home to see her great-grandma.

As the list was being drawn up, Sophie had regular appointments with the fetal medicine, cardiology, obstetrics, NICU, and palliative care teams who were keeping a close eye on how the pregnancy was going.

She says she was “floored” by just how great all the staff were.

Violet was born during the coronavirus pandemic on May 24, three days before Sophie was due to be induced.

While an ECG confirmed her heart condition, baby Violet was otherwise found to be fine and she didn’t need any medication or machines to help her.

Mum and daughter were then moved to the Lavender Suite at the hospital, which Sophie says was more like a hotel, and were put under midwife care while a plan was drawn up of how to get Sophie and Violet back home as soon as possible.

'THEIR KINDNESS WAS HUMBLING'

But because of Violet’s condition she could only travel home in an ambulance and with a bank holiday on the horizon it seemed unlikely they would make it home.

Then a team volunteered their time to make sure Sophie got her wish.

Sophie said: “I can clearly remember the look on the midwife’s face – the PPE couldn’t hide the glimmer in her eyes.

"The entire team had volunteered to get us home to south Wales – I couldn’t believe it, their kindness was humbling.”

Thanks to their dedication, Violet got to meet her great-grandma with four generations of the family all under one roof.

Sophie and her family then set about trying to pack in as many things to do with Violet as they could.

Both mum and daughter were christened in the garden while family and friends watched on Zoom.

Sophie said: "We clapped for carers, went to the park, celebrated Gran’s birthday, and had a photoshoot in the garden. Bucket list complete."

The end came though on June 3, with Violet passing away in her mum’s arms, just three hours after her great-grandma had died.

Sophie decided to share her heartbreaking story as a way to give comfort to other parents in a similar situation and hopes to raise funds for the staff of St Michael’s hospital as a way of saying thanks.

She said: "It is how grateful we are for what they did for us, their selfless actions, reassurance and kindness, gave us the most precious gift – time."

Sophie has set up a page to raise money for the hospital. Click here for more information. 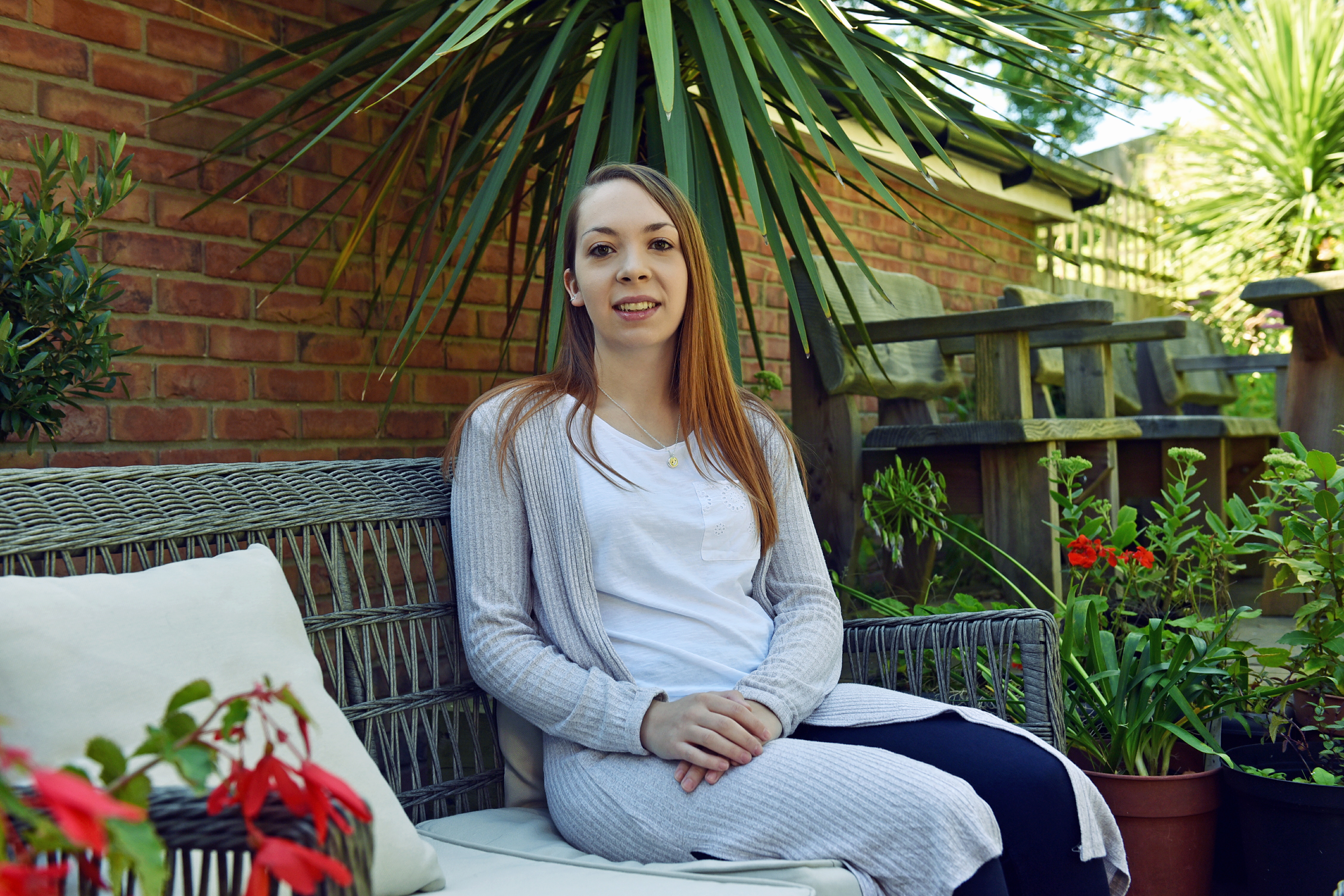 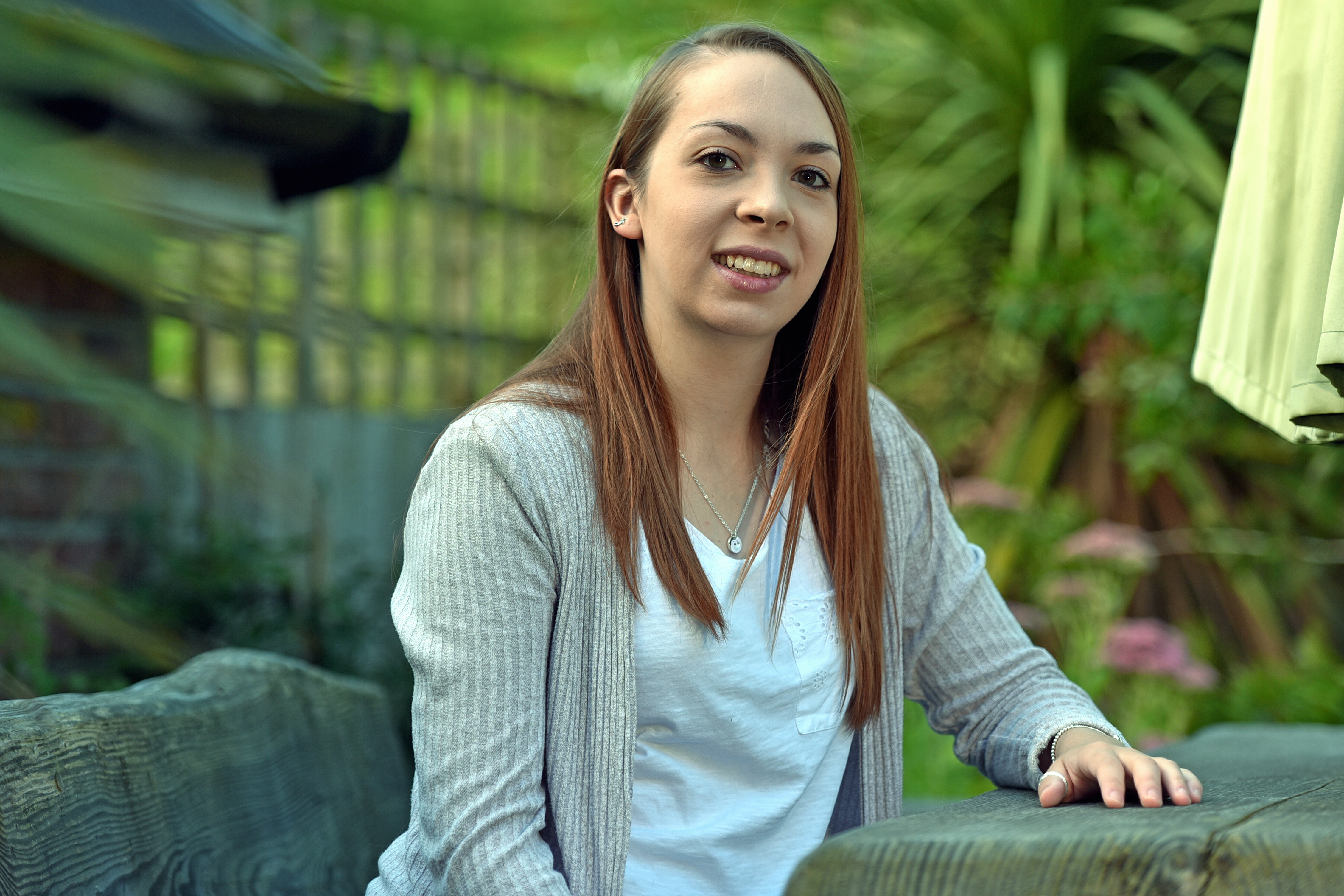 08/30/2020 World News Comments Off on 'Beautiful' lockdown baby dies at 11 days as mum describes 'silence in room' at scan
Recent Posts
We and our partners use cookies on this site to improve our service, perform analytics, personalize advertising, measure advertising performance, and remember website preferences.Ok