LAUGHTER is the best medicine – and what better day to turn that frown upside down than April Fool's Day.

As always, social media leads the charge with the hilarity on the day – here are some of the best memes to send to your friends. 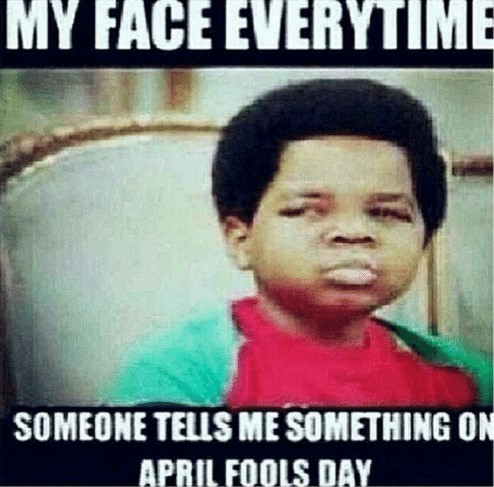 April 1 is undoubtedly one of the best days in the year for pranksters all around the world.

It gives them an excuse to try out some of the most hilarious, and sometimes even cruel, jokes on friends and family.

Social media users have already dug up some of the best April Fool's memes – with some new ones making their debut.

Here are some of the memes set to brighten up your day.

Whatever you do, DO NOT accept Oreos on April 1

April Fool's Day is all about the pranks – make sure you don't fall foul to this cruel trick. 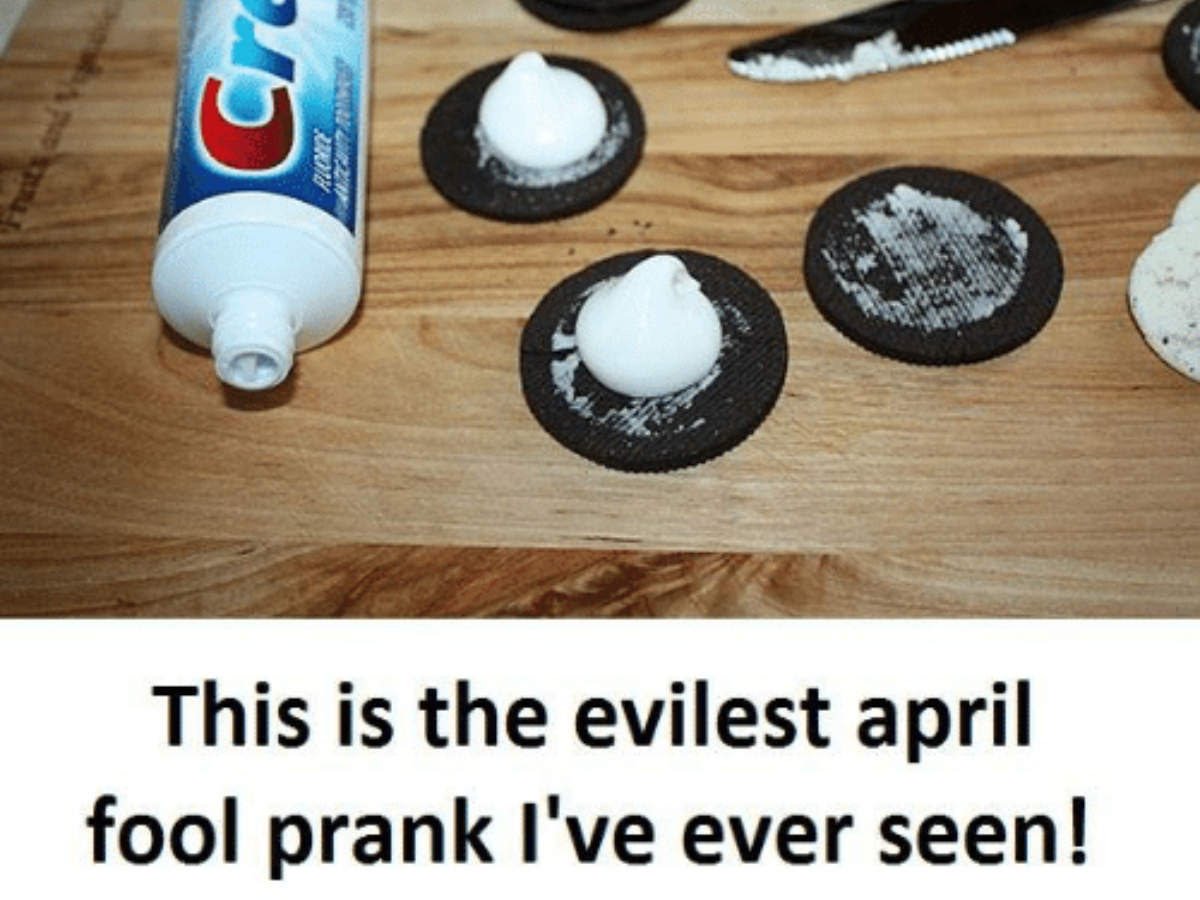 One we've all told ourselves

At some point or another, we've all said our diet starts tomorrow and not followed it through. At least if you say it on April Fool's Day, you can say it was a mere joke! 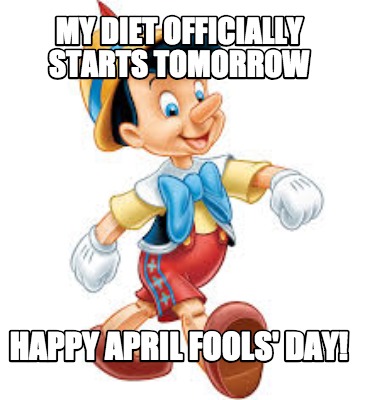 The internet is rife with fake rumours and jokes on April Fool's Day – but it is often best to take some things you read with a pinch of salt on other days too. 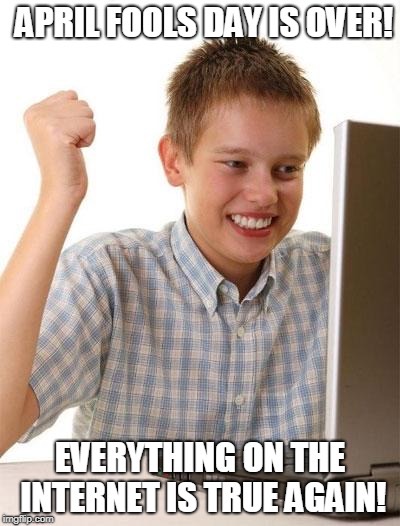 Life can be tough. 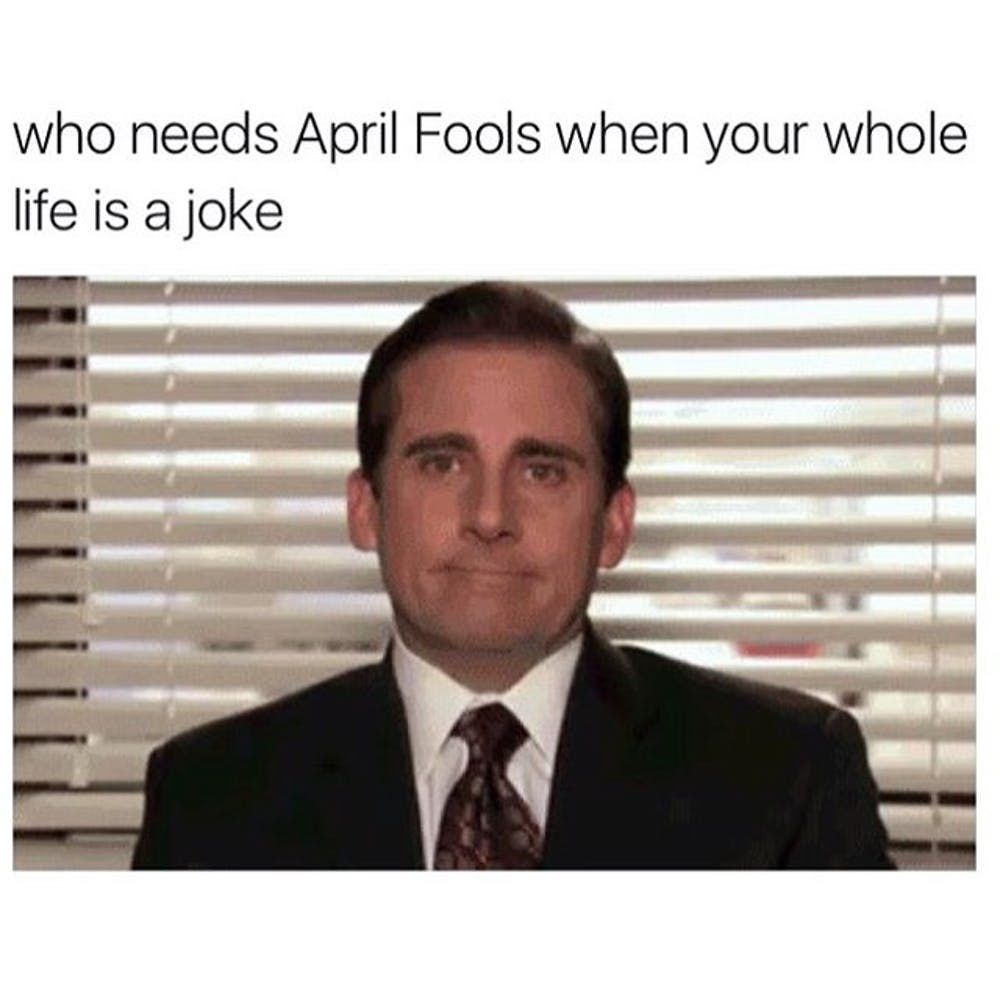 The seed of mistrust

It's normal to be a bit more sceptical on April Fool's Day. 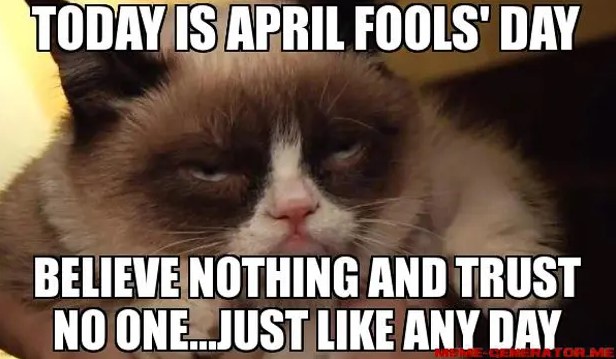 Only one way to prank your boss… DON'T

Probably best to steer clear of playing a prank on your boss – it may not go down well! 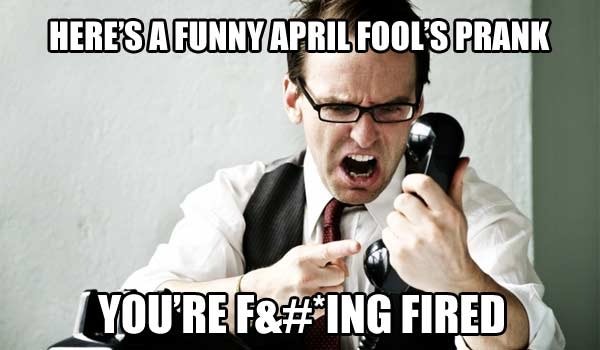 You might end up with a real broken heart

A fake marriage proposal may give the prankster a kick, but it may well leave their partner upset – so think carefully before jokingly whipping out a ring as a joke! 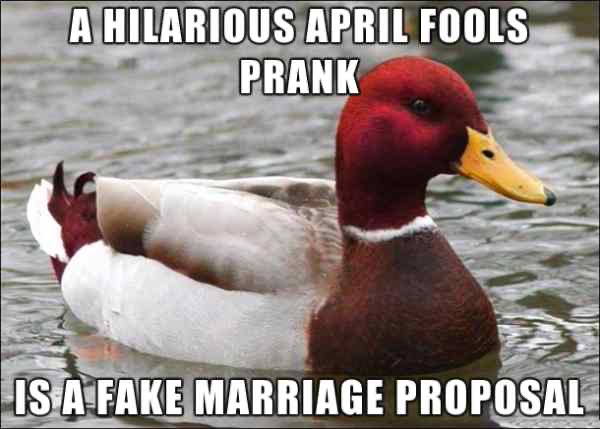 While many enjoy the odd prank, others can't stand them – so be sure to chose your target carefully. 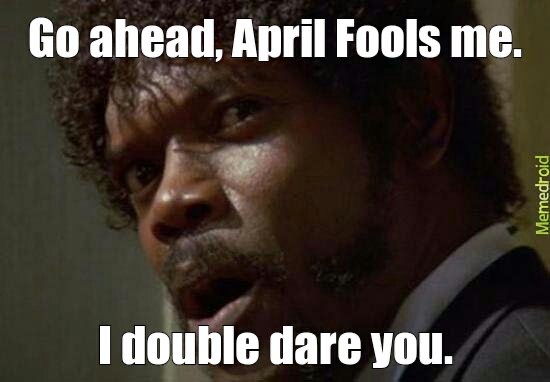 Probably best to be wary of what you are told on April Fool's Day. 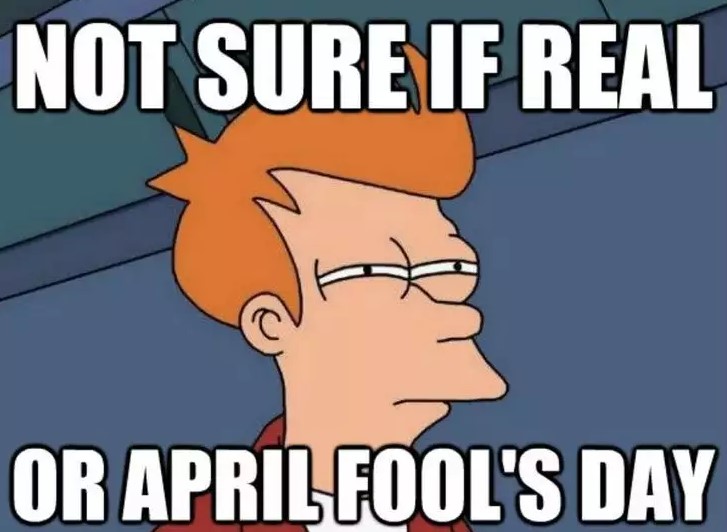 Life can be cruel

Having your birthday on April 1 must be tough. 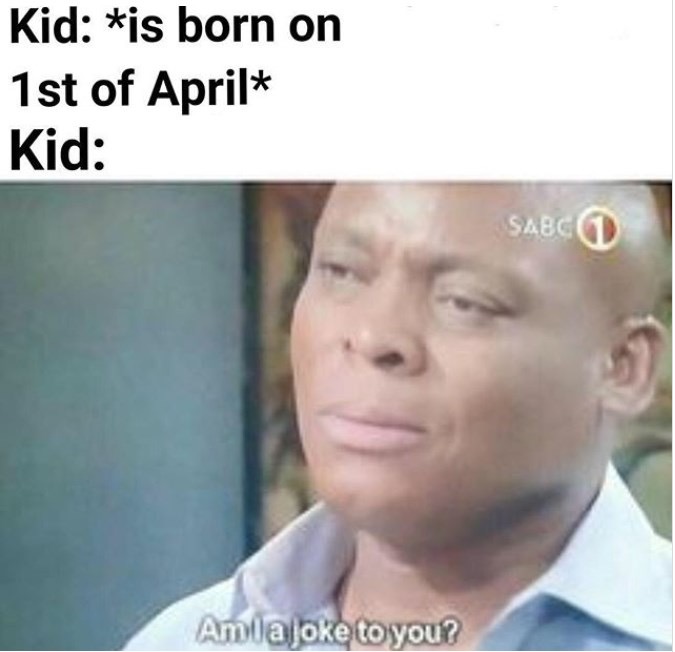 It's a cold, cruel world

Asking someone on a date on April Fool's Day may not be the best idea if you actually want to go out with them! 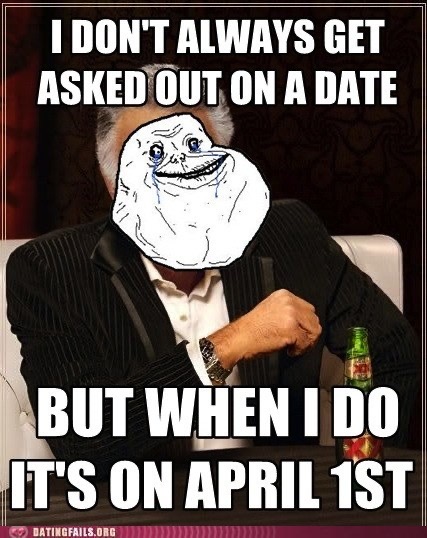 Do not be insensitive

There are some things that are considered out of bounds to joke about – and testing positive for coronavirus is definitely one of those. 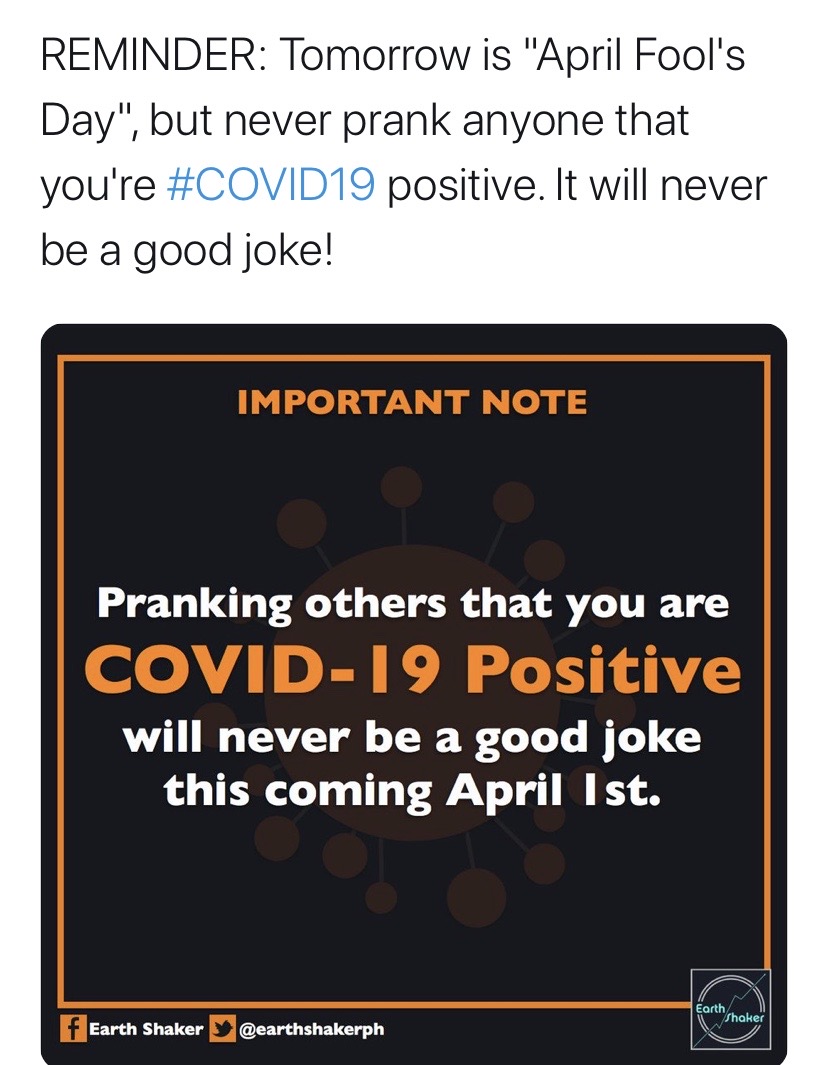