Joe Biden on Monday called for officers in Kenosha, Wisc., to be held accountable in the police shooting of an unarmed Black man on Sunday afternoon.

Jacob Blake was shot in the back seven times as officers attempted to prevent him from getting into his car as his children watched from inside the vehicle. Blake, AGETK, was airlifted to a Milwaukee hospital, where he is in serious condition.

The incident, which was captured on video, sparked an immediate backlash on social media and protests in the streets of the city. Police used tear gas to disperse hundreds of protesters who set fire to multiple vehicles early Monday.

“This morning, the nation wakes up yet again with grief and outrage that yet another Black American is a victim of excessive force,” Biden said in a statement. “This calls for an immediate, full and transparent investigation and the officers must be held accountable.” 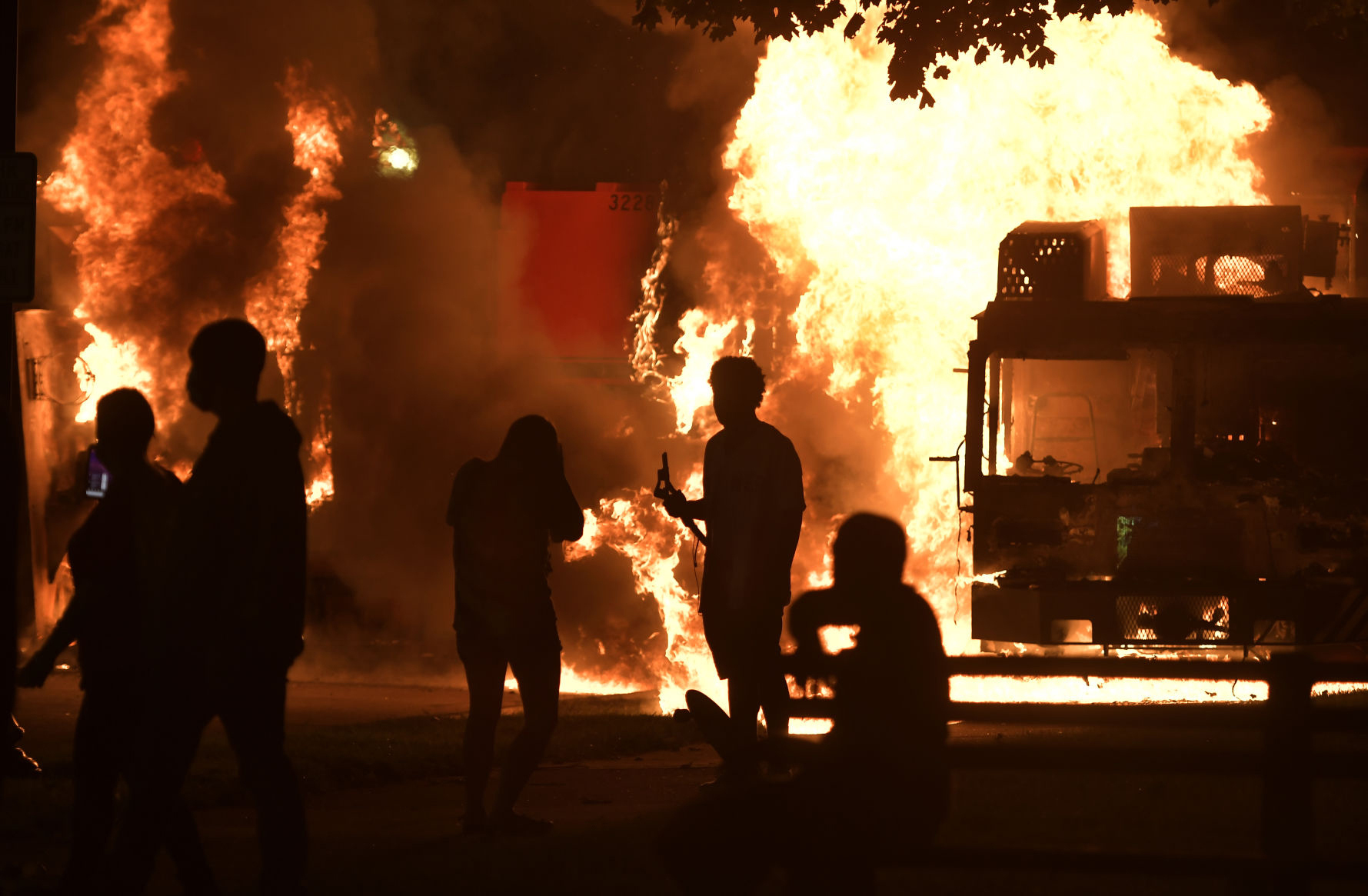 According to a news release from the Kenosha Police Department, officers were responding to a “domestic incident” at about 5 p.m. Sunday when the shooting occurred. No further details were released. The Wisconsin Department of Justice, which is investigating the shooting, said the officers who were involved had been placed on administrative leave.

Wisconsin Gov. Tony Evers condemned the shooting in a statement identifying Blake as the victim.

“While we do not have all of the details yet,” Evers said, “what we know for certain is that he is not the first Black man or person to have been shot or injured or mercilessly killed at the hands of individuals in law enforcement in our state or our country.”

“These shots pierce the soul of our nation,” Biden continued. “Jill and I pray for Jacob’s recovery and for his children.” 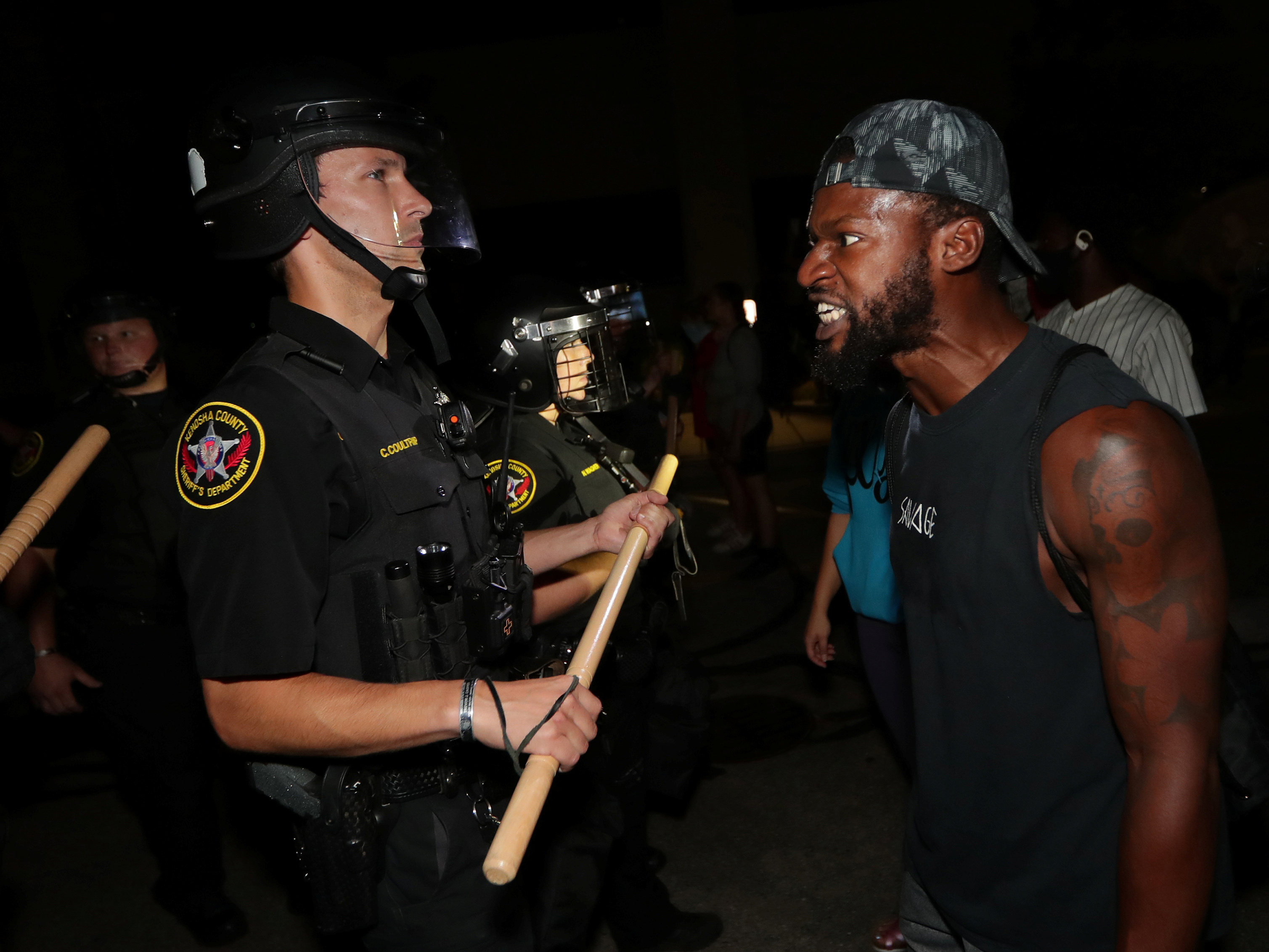 The former vice president and Democratic nominee has made racial justice and police reform part of his campaign to unseat President Trump.

Trump has yet to publicly comment on the shooting.

“Equal justice has not been real for Black Americans and so many others,” Biden added. “We are at an inflection point. We must dismantle systemic racism. It is the urgent task before us. We must fight to honor the ideals laid in the original American promise, which we are yet to attain: That all men and women are created equal, but more importantly that they must be treated equally.”

More from Yahoo News:
What to watch for at the Republican National Convention
5 takeaways from the Democratic convention: Biden makes his case to replace Trump
Biden’s closing argument: ‘It didn’t have to be this bad’
Yahoo News/YouGov poll: No convention ‘bounce’ for Biden — but he still leads Trump by 11
Trump strategy on COVID continues to rely on miracles

08/24/2020 World News Comments Off on Biden condemns police shooting of Jacob Blake in Kenosha
Recent Posts
We and our partners use cookies on this site to improve our service, perform analytics, personalize advertising, measure advertising performance, and remember website preferences.Ok