THE president will update the nation Tuesday on new Covid measures as the Omicron variant quickly spreads throughout the country, according to reports.

Joe Biden is expected to go beyond his "Winter Plan" with additional steps to help communities in need, NBC reported based on a White House official. 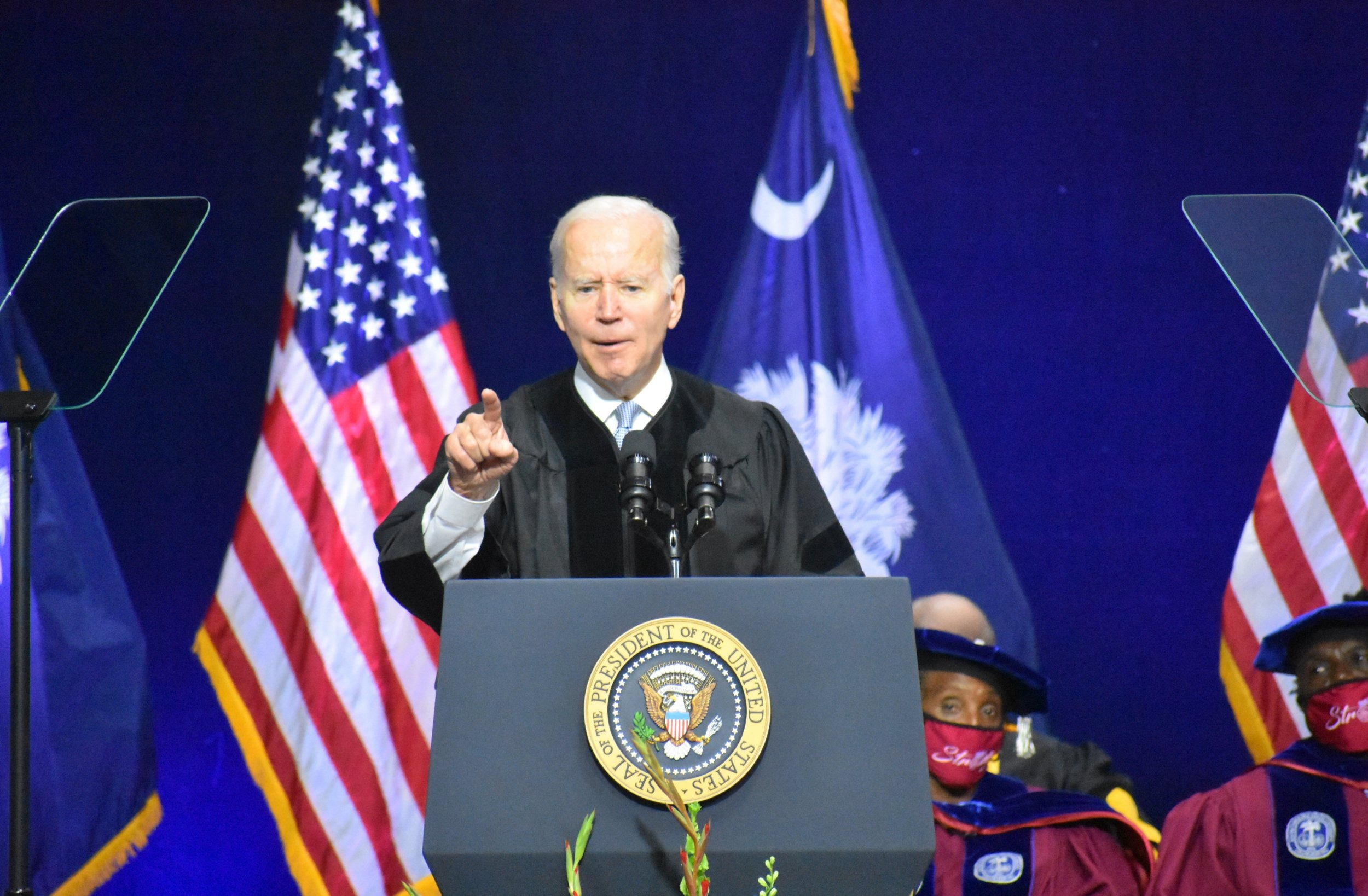 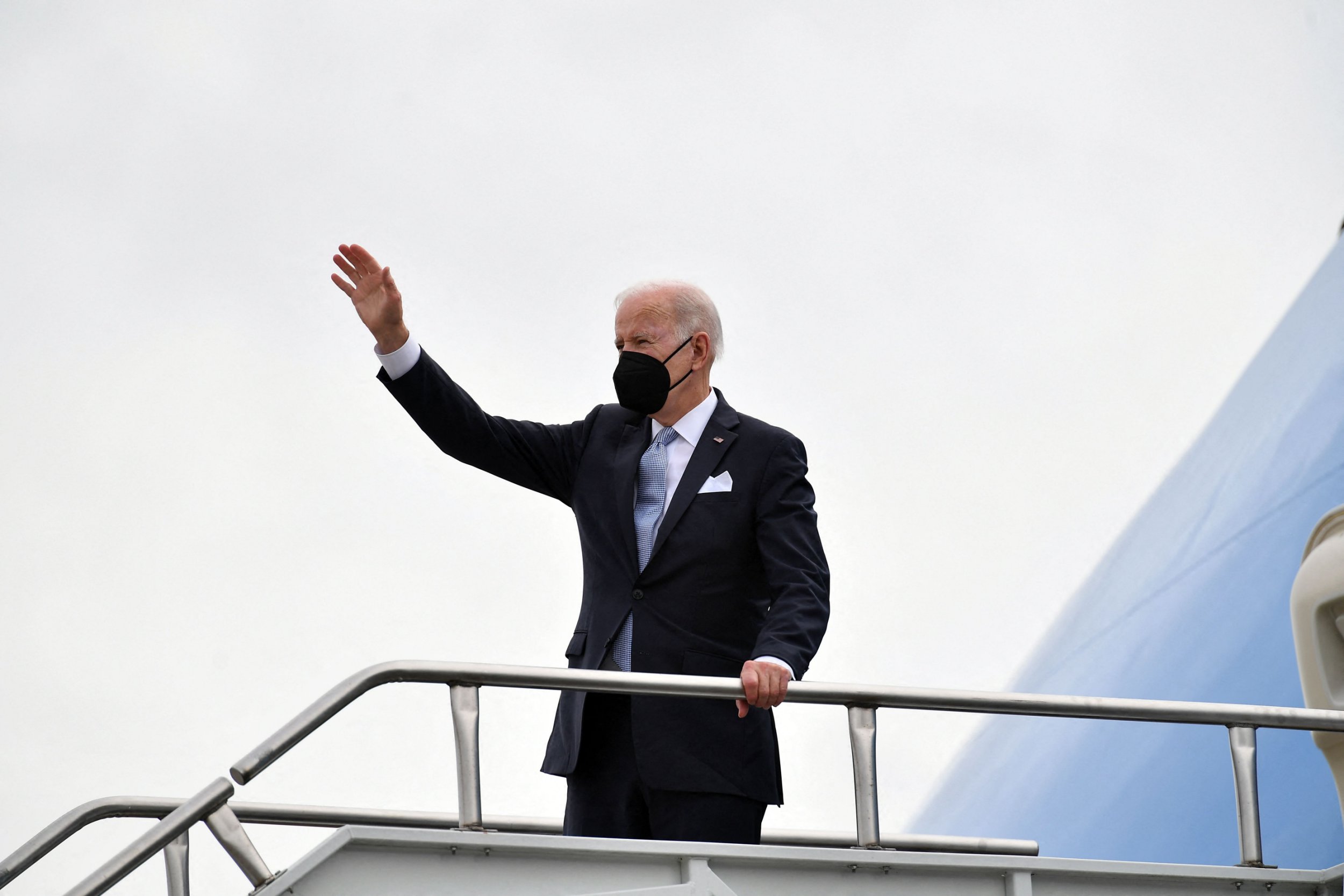 Biden warned on Thursday that the Omicron variant is going to spread more rapidly and that a winter of severe illness and death awaits the unvaccinated.

The variant – which originated in South Africa around Thanksgiving – now accounts for about 2.9 percent of all cases in the US and has been confirmed in at least 36 states, according to the most recent report by the CDC.

Given the speed and potency of the variant, Biden urged everyone who's eligible for the booster shot to get one as soon as possible, and again pushed the unvaccinated to get the jab.

Over the next few weeks, an estimated 29,812 people could be hospitalized with COVID-19 and 3,876 would die every day on average, according to the UT COVID-19 Modeling Consortium at the University of Texas at Austin.

"The most pessimistic scenarios are scary. And we need to sort of equip ourselves to make changes — change policies, encourage more cautionary behavior — if and when we start to see hospitalizations tick up in this country,"  Lauren Ancel Meyers, who directs the consortium, told NPR.

The pandemic hit a grim milestone earlier this week as the death surpassed 800,000 in the US.