WHITE House staffers were suspended or asked to resign after they admitted past marijuana use in their background checks, a report claims.

The staffers were told the drug use would be overlooked before filling out the forms only to being pushed out or forced into remote work over the disclosure, according to the report. 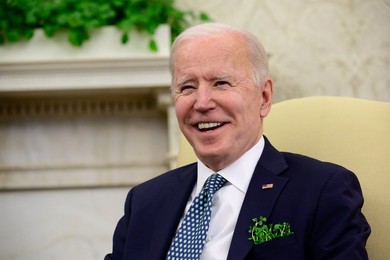 The alleged swift policy change even affected staffers who used marijuana in one of the 14 states were is it is legal, according to the Daily Beast.

They also claimed that the threshold for previous marijuana use was never laid out to employees.

The affected staff were all reportedly called by White House director of management and administration, Anne Filipic, this month and asked to go with no proper explanation.

“I was asked to resign," one ex-staffer told the Daily Beast. 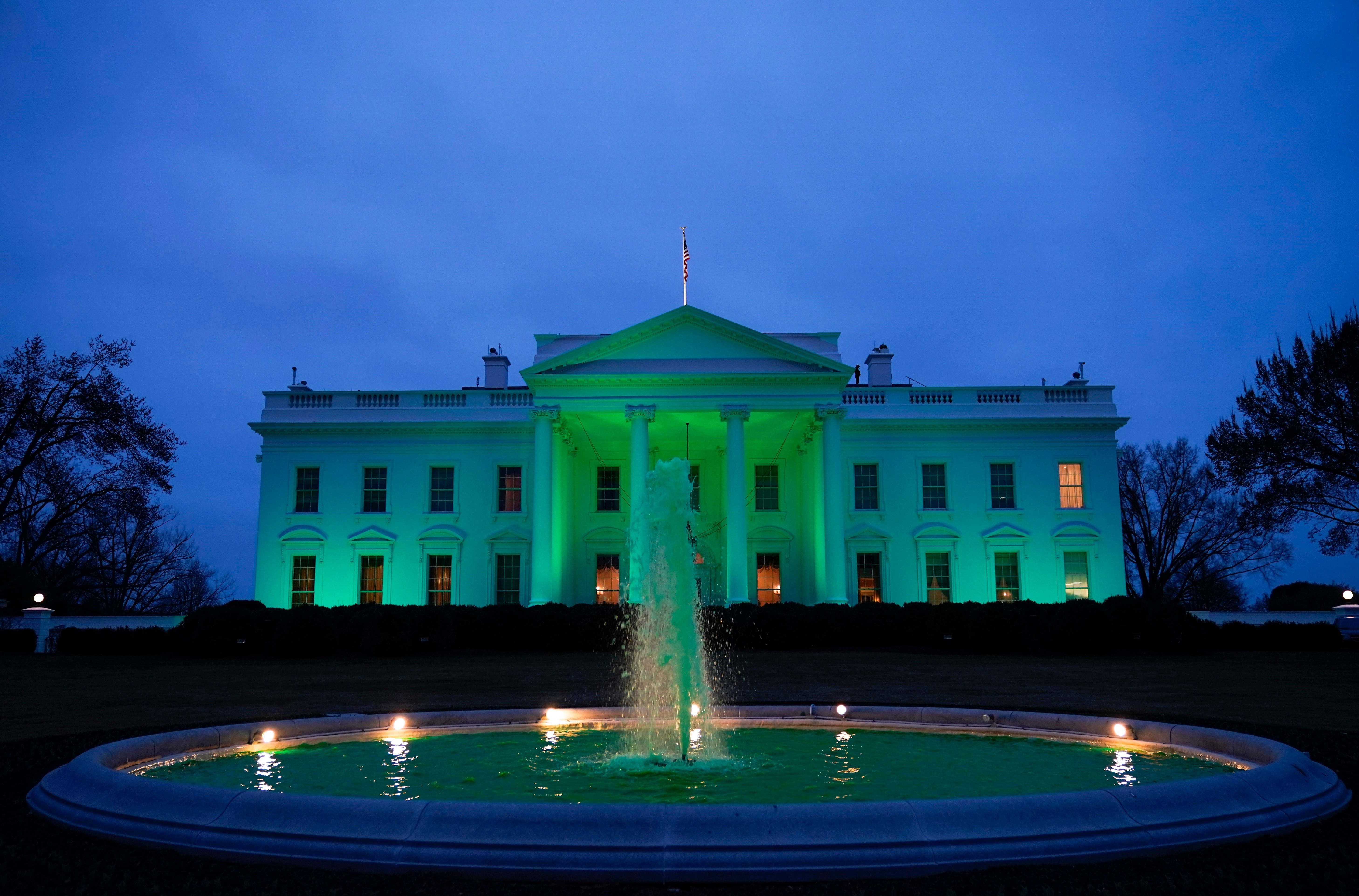 The initial report claimed that dozens of young staffers had been targeted by the switch in the rules.

“It’s exclusively targeting younger staff and staff who came from states where it was legal,” the former staffer said.

The White House disputed this on Friday and said that only five people are no longer employed in the Biden administration because of previous marijuana use.

It also pushed back on claims that it was being harsh on staffers, arguing that it currently takes a more lenient approach than previous administrations.

"We announced a few weeks ago that the White House had worked with the security service to update the policies to ensure that past marijuana use wouldn’t automatically disqualify staff from serving in the White House," White House Press Secretary Jen Psaki said. 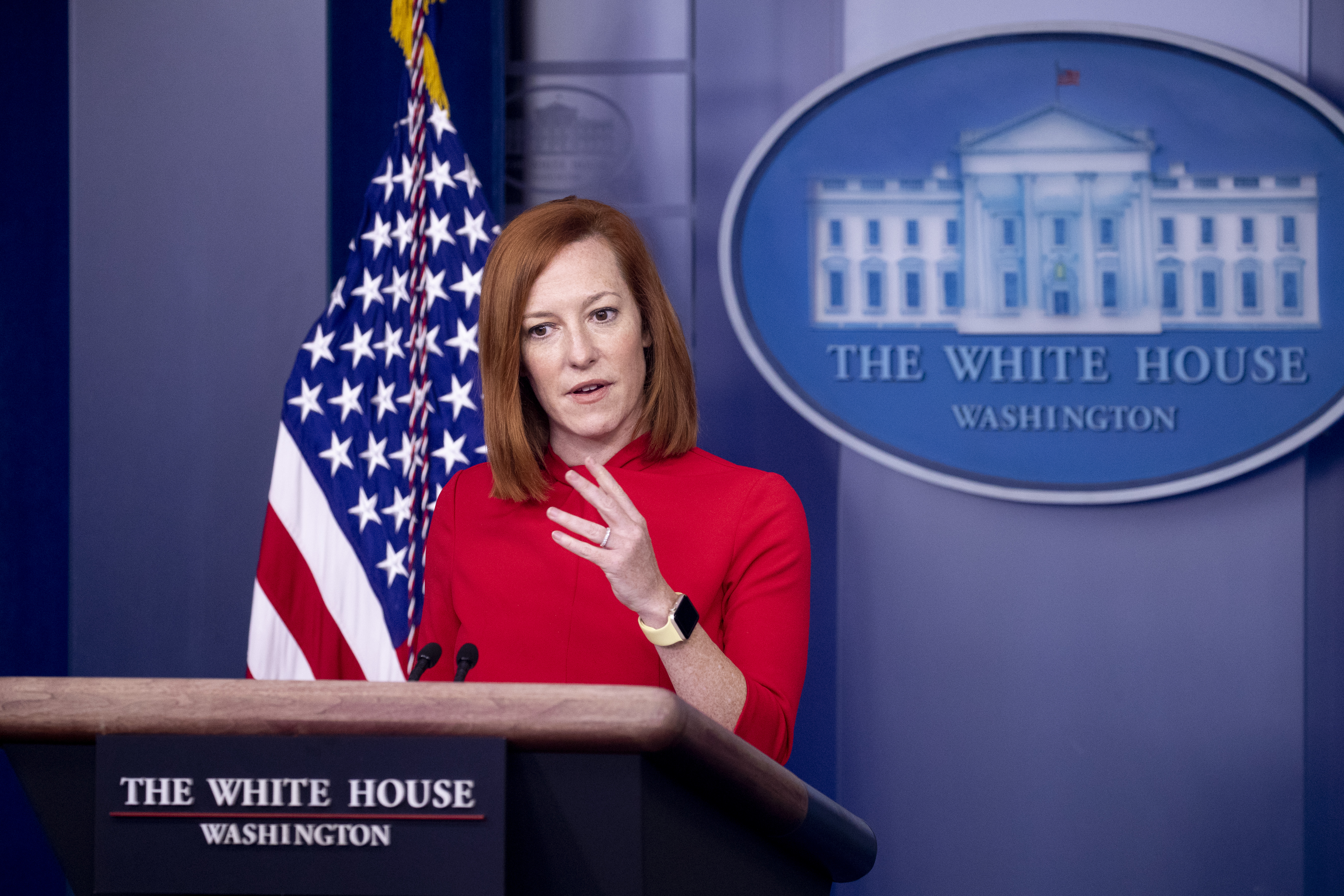 "As a result, more people will serve who would not have in the past with the same level of recent drug use," she added.

"The bottom line is this: of the hundreds of people hired, only five people who had started working at the White House are no longer employed as a result of this policy."

The Biden White House had updated its guidelines earlier this year to allow for "limited" drug use in the past.

Marijuana remains illegal on a federal level, despite being decriminalized in a growing number of states.

Staffers still have to commit to not using marijuana while serving in federal government and must submit to random drug testing.

Yet the number of allowable instances for marijuana use was increased, and some exemptions were approved for employees who do no need security clearance.

It is not clear if the dismissals and probations this month came as a result of inconsistencies in the background check on the person's drug history or if they were as a direct result of their level of marijuana use.

it is also not clear if the dismissed staffers had failed a drug test.

Unless a staffer has previous drug convictions, their personal drug history is only disclosed to the White House on an honor -based system and through interviews with family and friends.

However, it is a felony to lie on the lengthy background check form that prevents those caught from ever serving in a federal agency.