THE biggest National Lottery jackpot in history could be won tomorrow.

A staggering £184million will be up for grabs after nobody picked the winning numbers for Friday’s £172million EuroMillions. 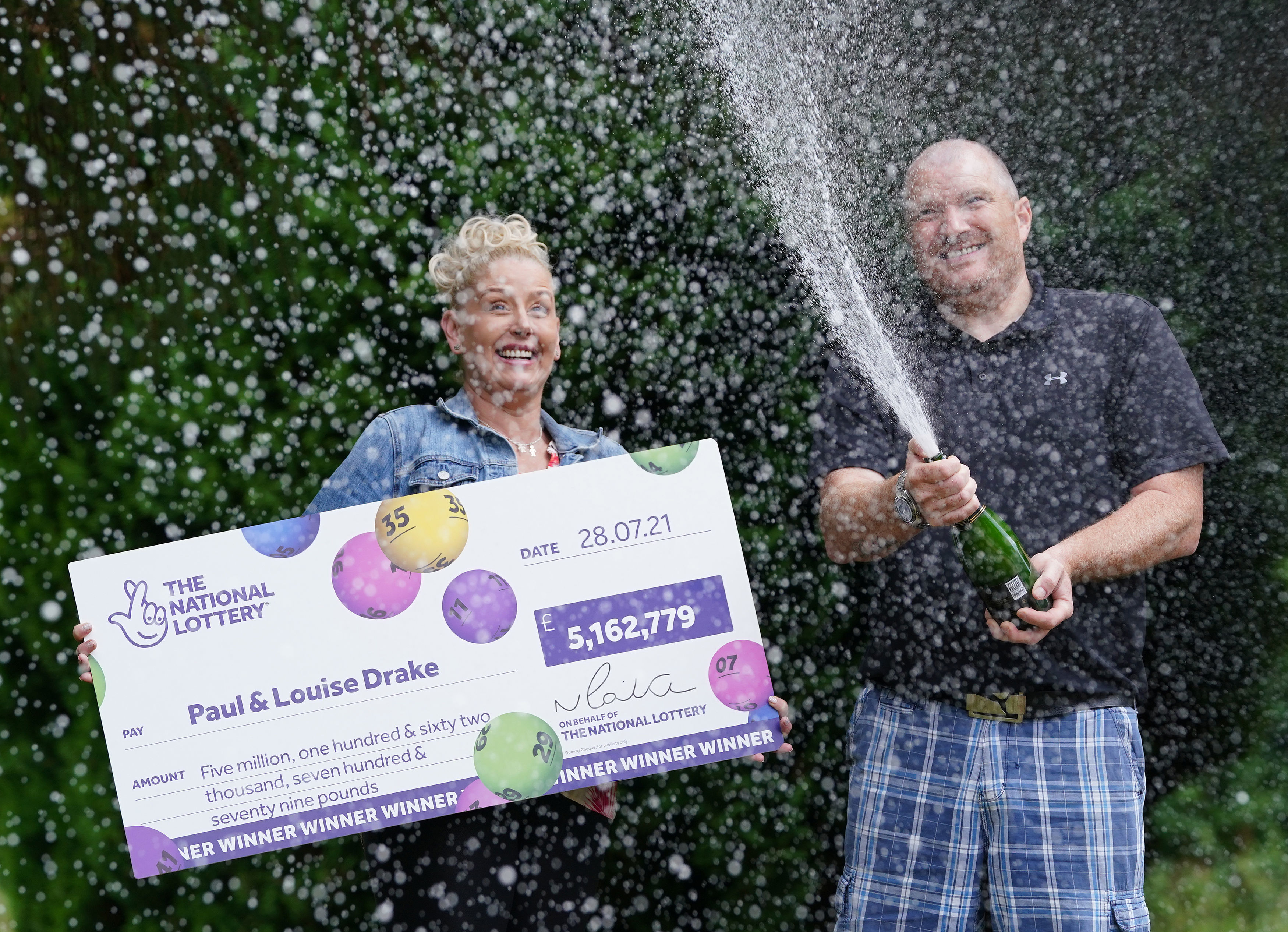 But nine punters did manage to win the second prize of £118,041.10, by matching five numbers and one Lucky Star.

It would smash the current UK record of £170million won by an anonymous player in October 2019.

The odds of winning any EuroMillions prize are 1 in 13. 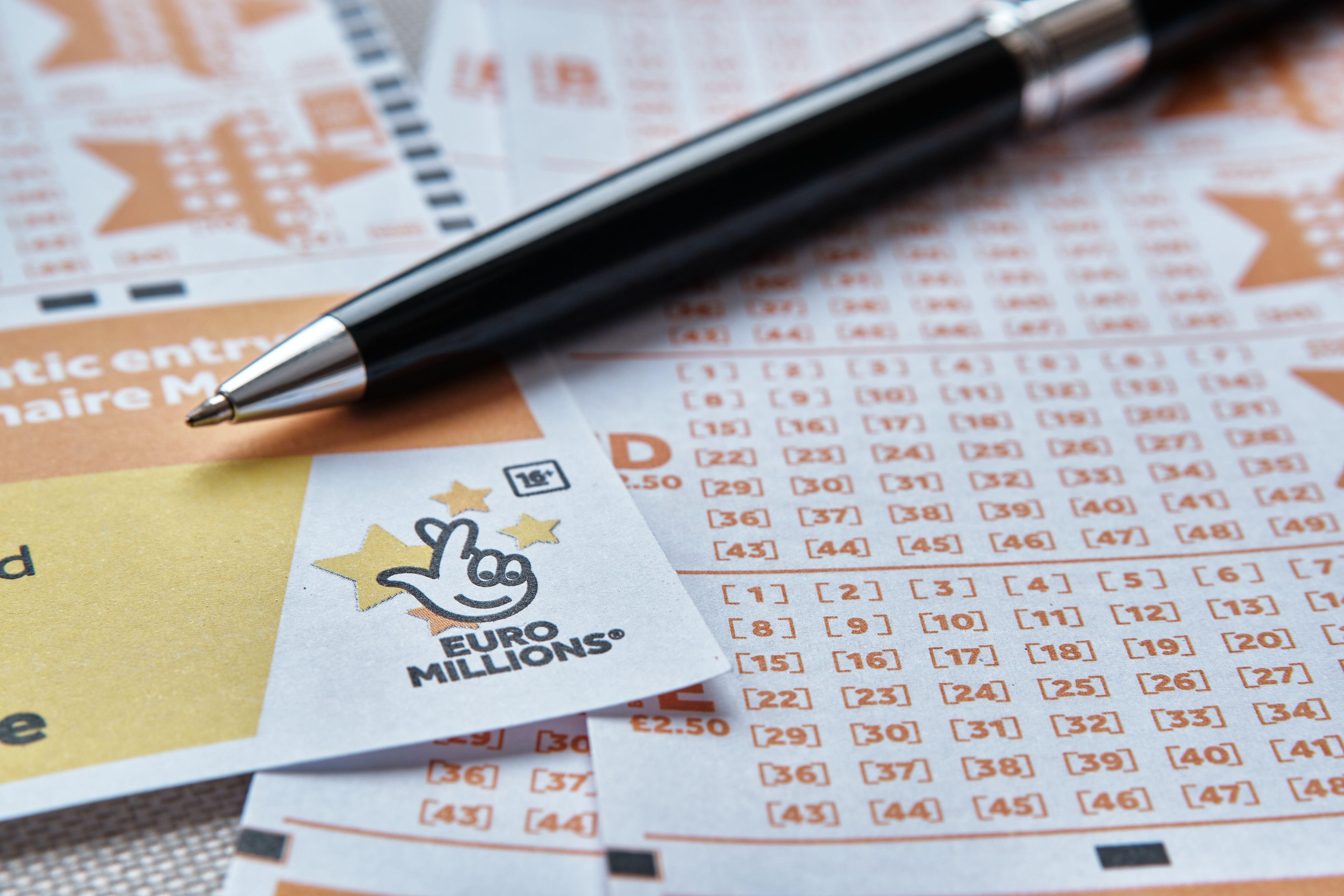