During the New England Patriots’ 21-11 win over the Miami Dolphins on Sunday, Bill Belichick paid tribute to a vital and trailblazing figure in NFL history. On his visor he wore a patch bearing the name of Fritz Pollard, the NFL’s first Black head coach.

Following the game, Belichick, famously a scholar of NFL history, explained why he decided to wear that patch, and talked about his enduring respect for Pollard and everything he had to go through for the game he loved.

“I’ll start with just how honored I am to have worn the patch today for Fritz Pollard. The criteria that they talked about was somebody who had overcome discrimination and racism and certainly Fritz Pollard fits into that category. So what he did, the courage that he showed as a player in the NFL and then later as a player/coach, and then later as – when he left the NFL and then after the NFL banned all black players in I think it was 1934, he continued to work with professional football teams, all-black teams and have them compete and they did very well. They just weren’t in the National Football League. So, really honored to have worn this today and I appreciate the opportunity to recognize Fritz Pollard for all he’s done and what now continues as an award that’s given out and recognition that’s given out for people that have done things along the lines of what he represented and what he worked so hard for.”

Pollard played for the Akron Pros in the NFL’s inaugural season in 1920 (when it was named the American Professional Football Association) as one of the first two Black players in the NFL. He served as player-coach in 1921, becoming the NFL’s first Black head coach. Pollard would remain the NFL’s only Black coach until Art Shell coached the Los Angeles Raiders in 1989, 68 years later. 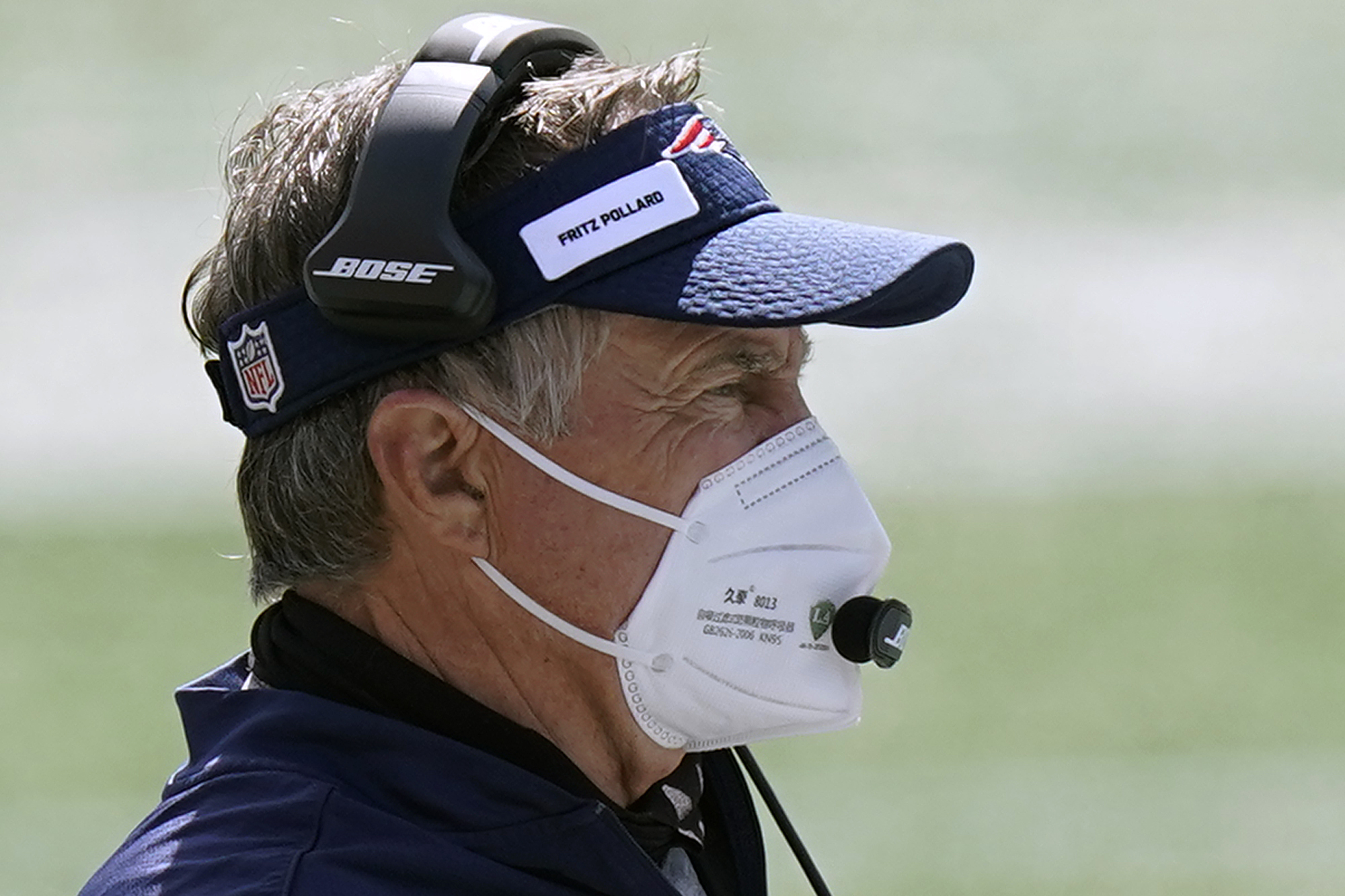 Belichick’s connection with Pollard goes beyond his admiration and respect. He received the Game Ball Award from the Fritz Pollard Alliance Foundation in 2019 for his commitment to diversity. John Wooten, who was chairman of the Fritz Pollard Alliance until last year, said that Belichick deserved the award for doing “a very special job of leveling the playing field in diversity and inclusion in the NFL.”

Belichick was surprised and honored when he found out he’d received the award. He couldn’t accept it in person, but sent a video message expressing his gratitude.

“I regret that I can’t be there to accept it in person, because this means an awful lot to me,” Belichick said, via the Boston Globe. “I think back to the start of my career, when I was given an opportunity when there were so many other deserving and more qualified people out there. I know that’s what this organization is all about. It’s creating opportunity, and I’ve always tried to give that back to others throughout my career.

“I go back to my days in Cleveland, when I learned so much from Jim Brown about diversity and about how to relate and connect with people, both players and coaches as they came up in football. … I learned so much from him during those five years when I was with the Browns. That’s continued to be a part of our lifelong friendship.