The official investigation into UK-funded Palestinian schools was set up to probe textbooks using violent language and images to teach children in the Palestinian Authority. 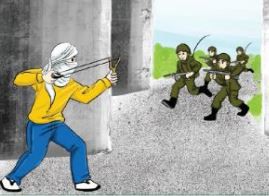 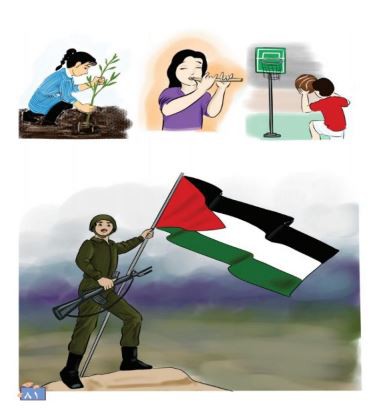 The move came after reports in February revealed £120m of UK foreign aid helped to pay for schools in Gaza and the West Bank which used textbooks promoting "jihad" to teach ten-year-olds.

But the joint UK-EU investigation has now been branded a "farce" after researchers accidentally analysed Israeli publications promoting peace.

In a number of cases, researchers presented Israeli textbooks used to teach children in Arabic-language east Jerusalem schools as those being taught to pupils in the Palestinian Authority.

And disturbingly, many of the worst examples of antisemitism and violence in Palestinian school books were "inexplicably" overlooked in the latest 177-page interim report.

One reading comprehension in a Palestinian textbook described the burning of Jewish bus passengers with Molotov cocktails using the phrase "barbecue party".

Another textbook used a story promoting suicide bombings and illustrated with Israeli soldiers in a tank being shot by a Palestinian gunman to teach Arabic.

And in one example, researchers praised a science book for "explicitly promoting peace" by using a bow and arrow to explain potential energy.

But the textbook, used in the Palestinian Authority, actually teaches 11-year-olds physics with the image of a boy targeting Israeli soldiers with a slingshot. 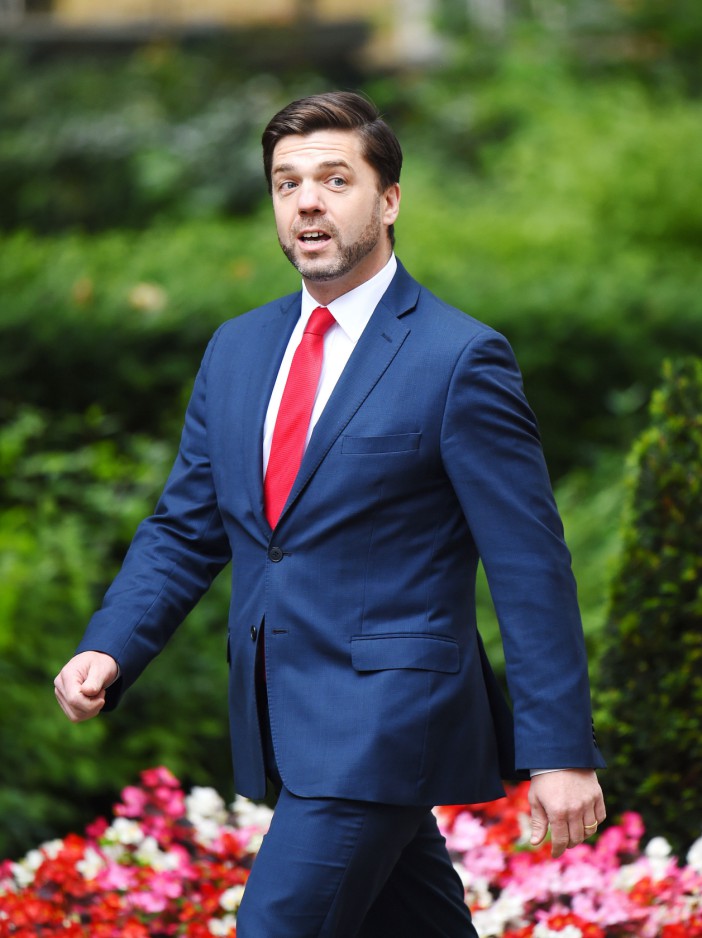 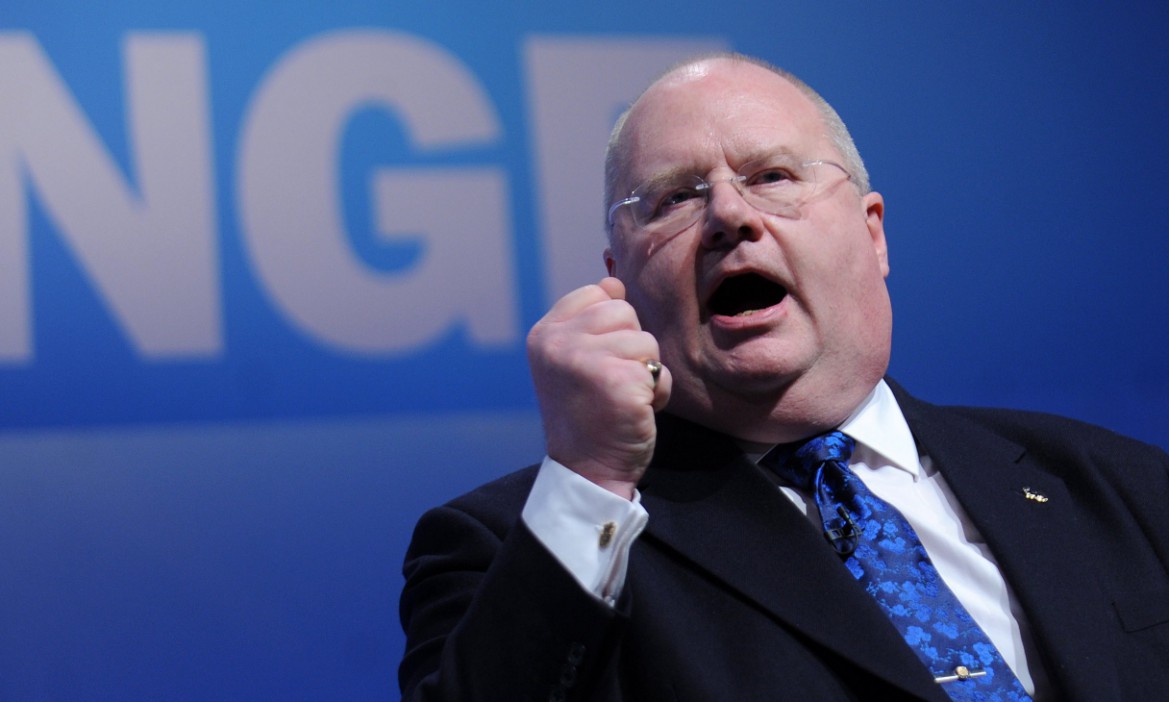 Marcus Sheff, of Israeli research institute Impact-se, who analysed the presentation, said: "The review has been a comedy of errors from start to finish."

Now a letter from the Conservative Friends of Israel to Boris Johnson and the Foreign secretary said the report raised "fundamental questions" about the research into a curriculum that "glorifies violence and encourages discord".

Signed by former ministers Stephen Crabb and Sir Eric Pickles, the letter calls on the government to publish the report and confirm that UK taxpayer's money will not be "used for inciting violence in Palestinian schools".

The letter adds: 'There are worrying problems including basic translation errors, glaring omissions[…]

“It is unacceptable that these children will continue using textbooks that promote violence and hatred of Israel and Jews, taught by teachers paid for by the UK.”

The investigation, held by Department for International Development and the Georg-Eckert Institute is due to end in October.