The body of a British hiker has been found in New Zealand almost two weeks after he went missing.

Darren Myers, who is from the UK but lived in Wellington, had been hiking alone in the Tararua Ranges on the North Island.

He was last heard from on 30 May, when he was at Arete Bivvy, a backcountry hut in the centre of the ranges.

After he failed to return on 2 June, a massive search was launched by about 50 police officers, Land Search and Rescue personnel and the New Zealand Defence Force. 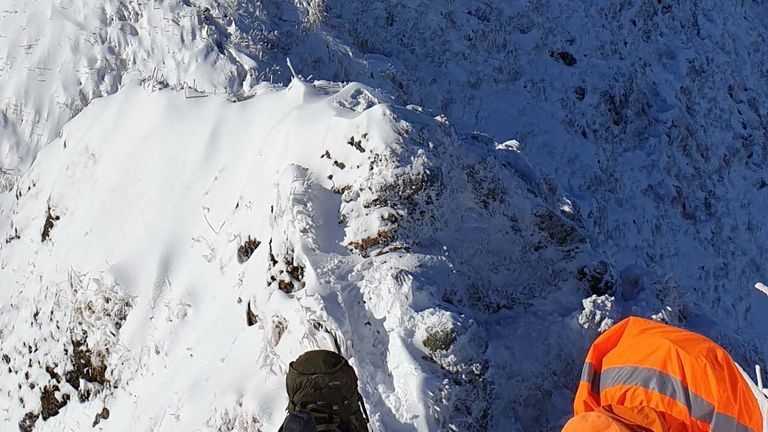 Sergeant Tony Matheson said Mr Myers, 49, died from a sudden fall and that his body was found during an aerial search of the area on Wednesday morning local time.

It was about six metres below a waterfall.

It is thought Mr Myers died trying to get down to a stream soon after he was last heard from in what police have described as “hazardous” countryside. 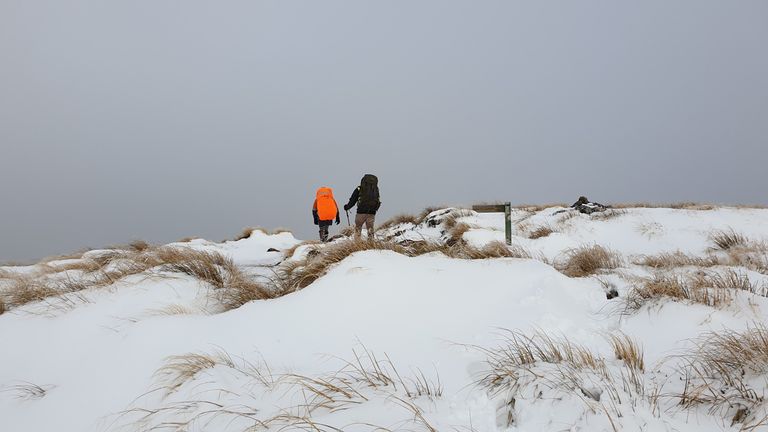 Mr Myers’ brother-in-law Duncan Styles told news website stuff.co.nz: “We are so grateful that it appears he hasn’t suffered, that he hasn’t been waiting for days and days out there to be found.

“We’re incredibly grateful to all the teams that have been out there looking for him.”

Mr Myers and his wife Kim Shaw relocated to New Zealand from Sawbridgeworth in Hertfordshire.

During the search, Ms Shaw had said she was “impressed and made to feel at ease” by the efforts of those involved in trying to find her husband.