Authorities in New Jersey released the mugshot of the personal trainer police say shot both his parents on Christmas morning inside their $3.2 million Long Island home, according to reports.

Dino Tomasetti, 29, is accused of shooting his father, 65, and mother, 64, the New York Post reported. The father was hit in the back and his mother in the head, the paper reported. The Daily Voice reported that his father is in worse condition than the mother. 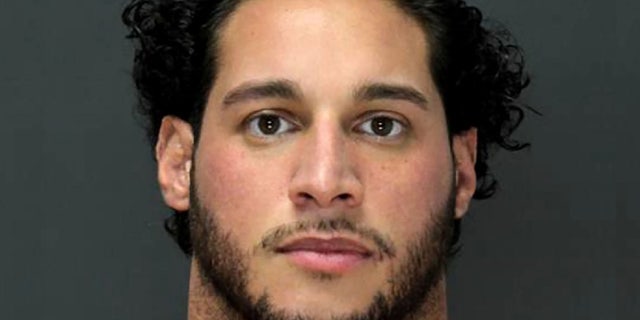 Dino Tomassetti is accused of shooting his father in the back and mother on Christmas morning.
(Bergen County Sheriff)

The Post reported that Tomasetti, who resides in Brooklyn, was arrested in Mahwah, N.J., after allegedly fleeing the home in Hewlett Harbor in a Cadillac Escalade that may have been a gift from his parents. 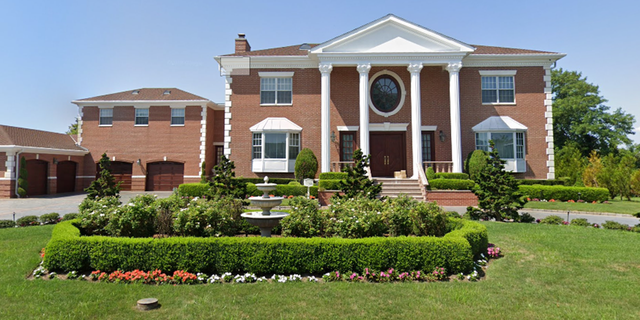 A couple was shot Christmas morning on Long Island, allegedly by their adult son
(Google Maps)

Cody Olsen, a former teammate of Tomassetti’s from Hofstra University’s baseball team, told the paper that—from what he knew—the suspect was a “harmless giant.”

The Daily Voice reported that Tomasetti has not been charged in the attempted murder of the couple. The report said the family’s construction company has been credited with helping to shape New York City’s skyline.