BORIS Johnson plans to reform the nation’s rail and bus routes with lessons learnt from his time as London mayor.

Insiders say he plans to take the blueprint of the London Overground network which was championed as his time in charge of the capital and roll it out across Britain. 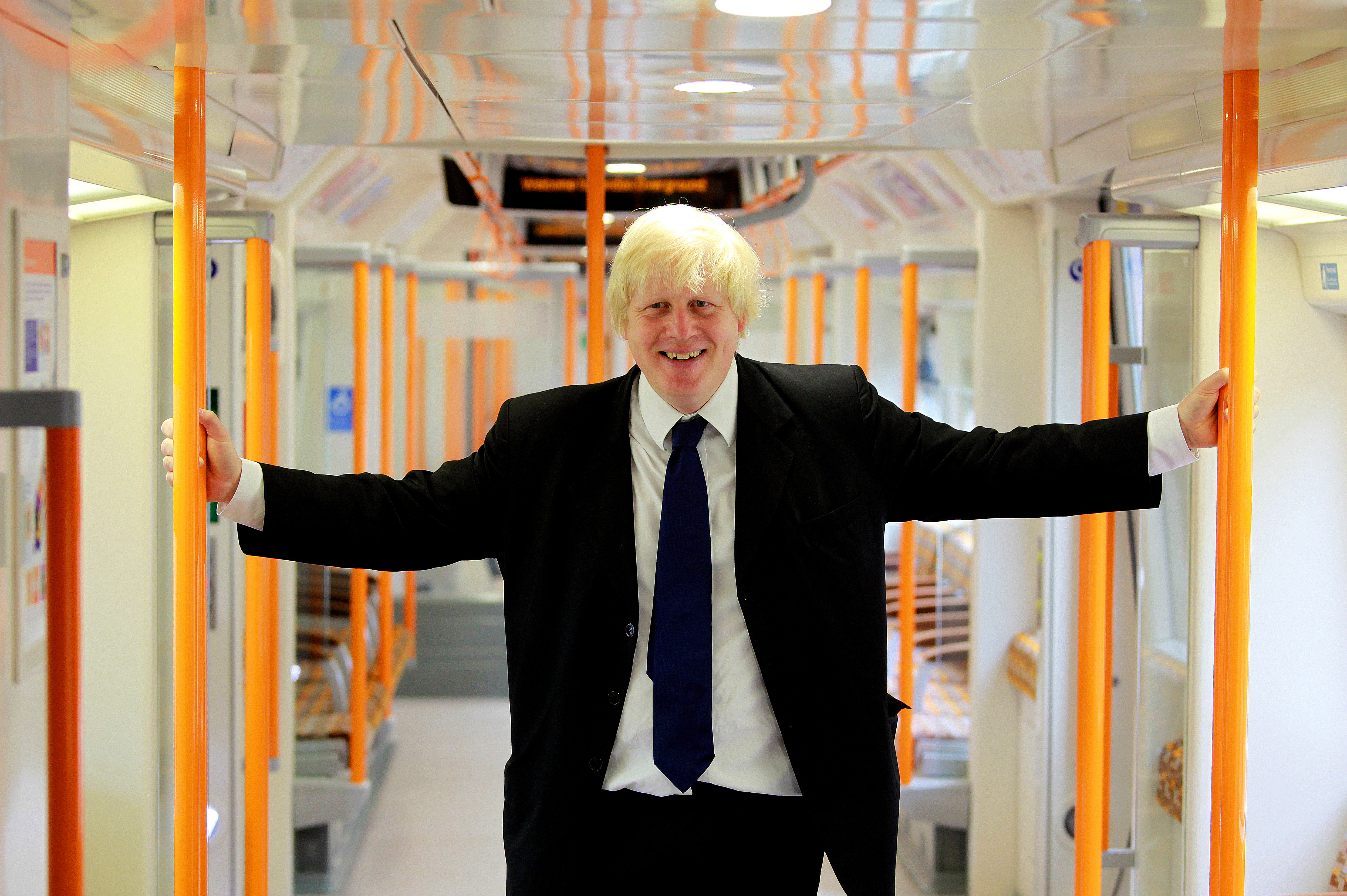 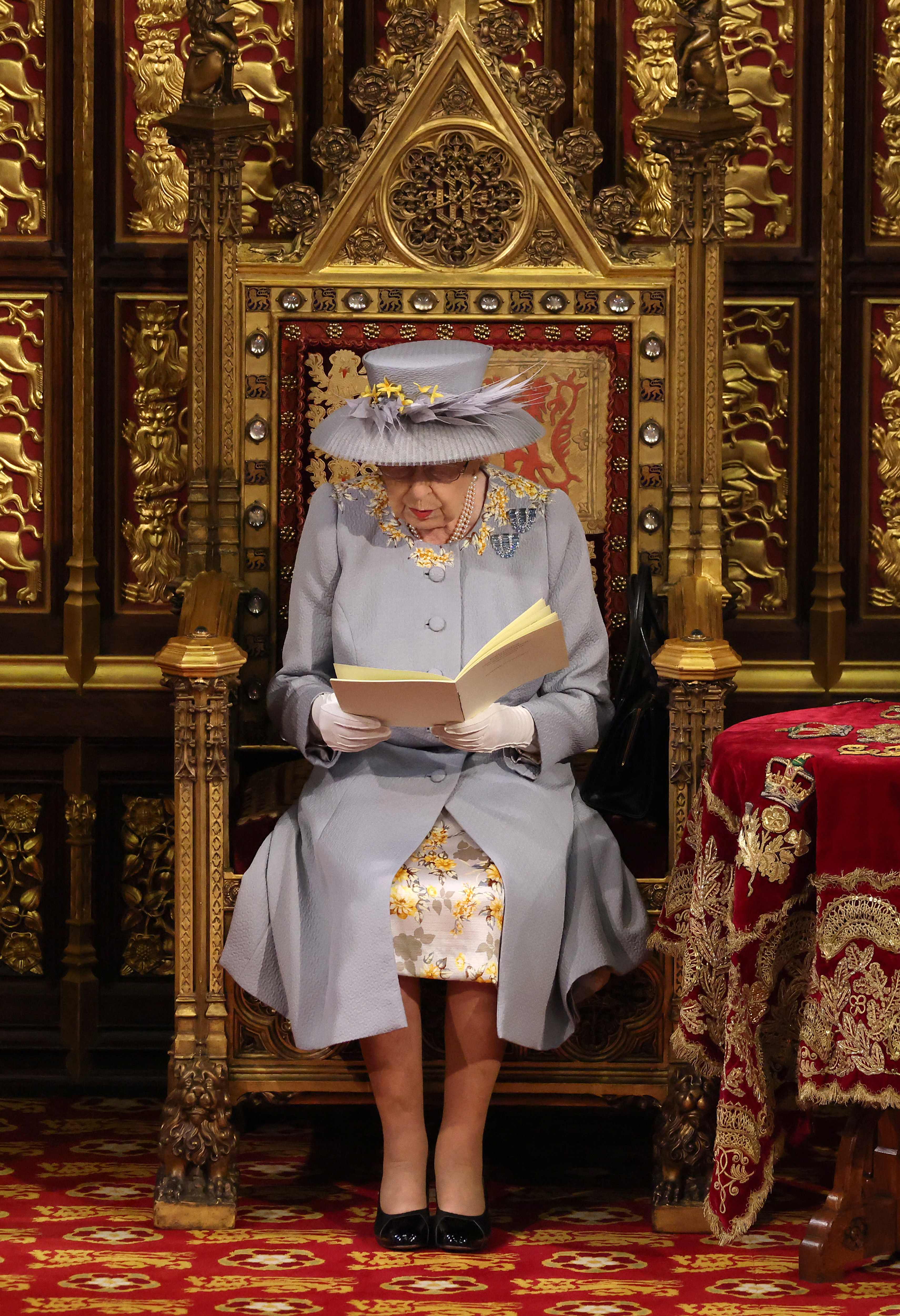 The dual rail and bus strategy was outlined in yesterday’s Queen’s Speech, with a White Paper on rail reform coming soon.

London Overground is run by a private company but under the local authority TFL’s bracket – and is seen by Downing Street as the model to copy across the nation – as they pledged to end the complicated franchise system.

It also championed contactless ticketed payments which the Department for Transport hope to recreate.

They also have ambitious plans to link the modern payment system with the government’s £3bn bus reform – to boost travel in regions where the rail network does not reach.

The Queen said: “My Government will strengthen the economic ties across the union, investing in and improving national infrastructure. Proposals will be taken forward to transform connectivity by rail and bus”

And the PM also gave the green light to the Crewe to Manchester leg of HS2 – although there was no mention of the section on track that is set to end up in Leeds. 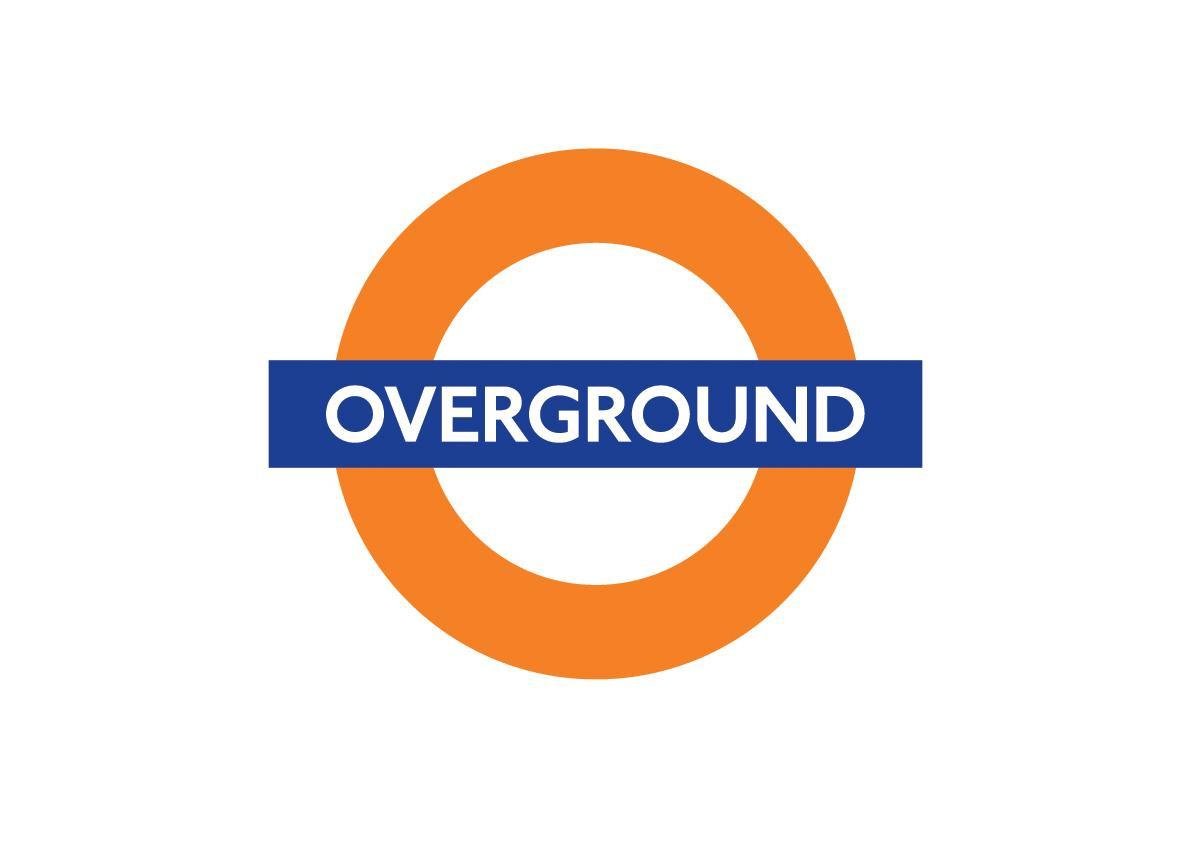 Insiders say that decision will come later in the Parliamentary session.

Darren Caplan, Chief Executive of the Railway Industry Association (RIA), said: “The Queen’s Speech today confirmed the long-awaited Williams Review White Paper on rail reform will be published shortly and, encouragingly, that investing in and improving national infrastructure to transform connectivity – and creating new jobs and skills to drive growth in sectors such as rail – is seen by the Government as key to strengthening economic ties across the UK.

“However, whilst HS2 is described today as being at the heart of the country’s plans to build back better from Coronavirus, the Queen’s Speech omits any reference to the Eastern Leg of the scheme, which takes the high speed network to Leeds.

"We therefore urge the Government to clarify whether the Eastern Leg will be included in forthcoming legislation, with the publication of the Integrated Rail Plan for the Midlands and North a priority.

“As a recent survey conducted by RIA and the High Speed Rail Group showed, not only do towns, cities and communities across the country depend on the full HS2 route to be delivered in full, but many businesses do too.

"To ‘build back better’ and level-up all parts of the UK, it is essential HS2 is delivered in its entirety alongside other key rail projects – otherwise we risk missing out on the jobs, investment and economic growth that rail can unleash in the post pandemic years ahead.”

The White Paper will be released containing proposals that will "transform the railways and deliver for passengers", according to a document produced for the Queen's Speech.

The franchising model will be replaced by a "simpler, more effective system" involving contracts that "get trains running on time".

Other measures to improve rail travel include "modern ways to pay", making it "accessible and inclusive", and forming closer links with local communities.

The chaotic introduction of new timetables in May 2018 led the Department for Transport to appoint then-Royal Mail chairman Keith Williams to carry out a review of the railways.

A White Paper based on his findings was initially due to be published in autumn 2019 but was delayed by the general election and the coronavirus pandemic.

On December 9 last year, rail minister Chris Heaton-Harris told the Commons Transport Select Committee that "it will be out, all being well, within the next six weeks".

"We want to work with the Government as part of the planned reform of the railway to further boost connectivity by making fares easier for passengers – allowing people to mix and match fares to get the best deal for their needs and introducing London-style tap-in-tap-out capping for commuters in towns and cities across the country."