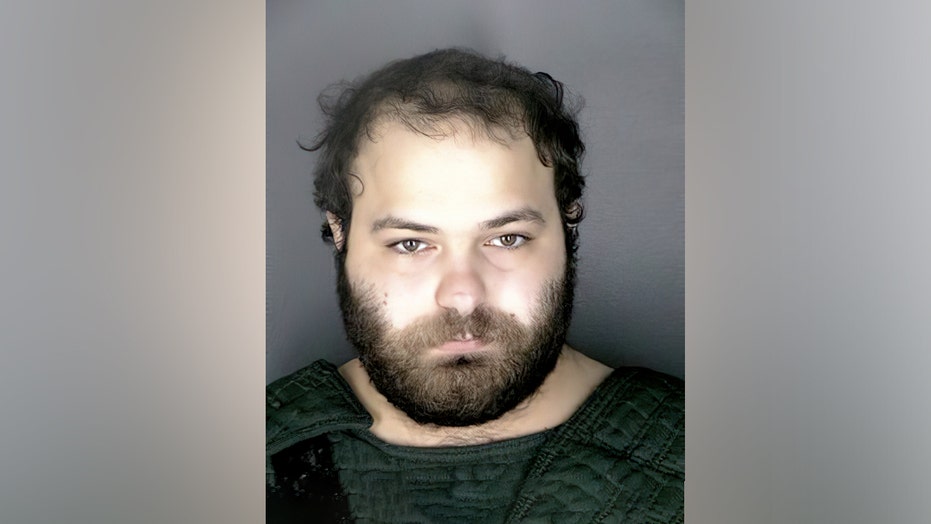 He’s accused of gunning down 10 people in cold blood in Boulder, Colorado, in broad daylight – but when arresting officers began questioning him, he declined to answer them and wanted to speak with his mother.

A police affidavit describes the demeanor of Ahmad Al Aliwi Alissa, the suspect in Monday’s grocery store massacre, as police took him into custody while he was wearing nothing but his boxer shorts and bleeding from a bullet wound.

“The suspect did not answer questions, though he asked to speak to his mother,” the affidavit reads. 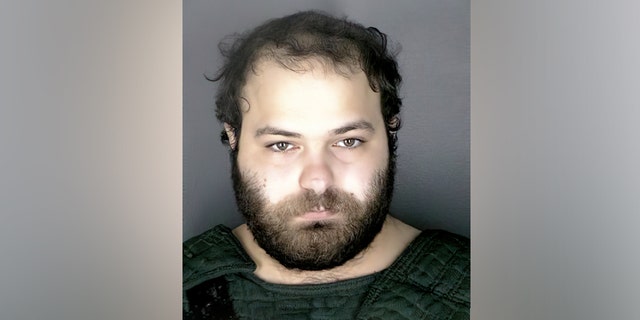 Also during the investigation, his sister-in-law was interviewed by police and told them that Alissa, at over 200 pounds, usually wears a medium-sized T-shirt and “looks like he has a beer belly or like he is pregnant.”

Alissa allegedly rampaged through the King Soopers grocery store on Table Mesa Drive in Boulder and opened fire on responding officers, fatally striking Police Officer Eric Talley in the head, according to investigators. 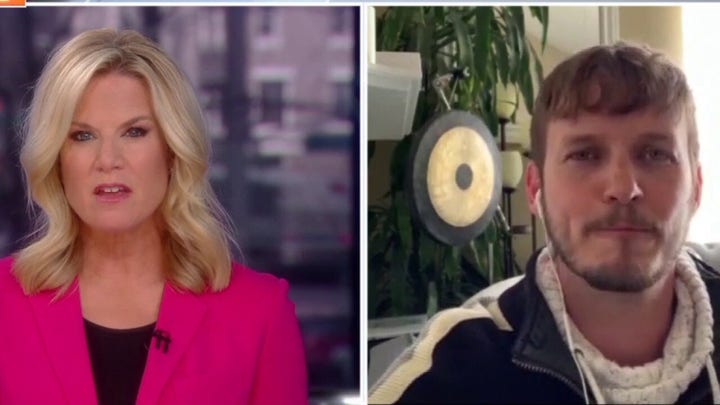 Before surrendering to SWAT team operators, he stripped down to just his boxer shorts, police said, and had blood visible on his right leg. The surrender was captured on video from numerous angles on the ground and from airborne cameras.

Authorities later found a bullet wound through his thigh.

As police brought him to a hospital for treatment, other officers recovered a green tactical vest, a semiautomatic handgun and a rifle at the scene, along with discarded clothes.

“There was much blood around the items,” according to the affidavit.

A Mercedes C sedan found in the grocery store parking lot is believed to have been registered to Alissa’s brother, according to police, and there was a rifle case inside.