A SIX YEAR OLD schoolboy was kicked and strangled by a gang in a brutal park attack in Oxfordshire.

A group of six children aged six to 13 pushed the victim – who has not been named – off his scooter at the skate ramp in Princess Diana Park, Banbury. 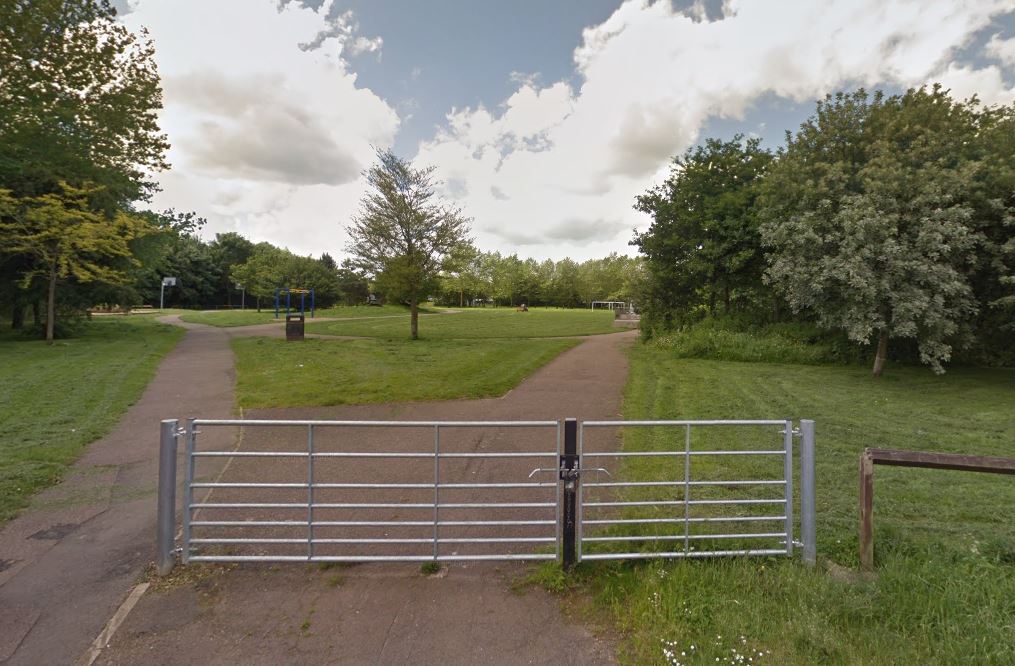 The youngster was kicked and strangled by his alleged attackers as he lay on the floor on August 19.

The boy did not need to go to hospital but was left with bruising on his legs.

His black scooter with orange handlebars was stolen in the incident.

Thames Valley Police investigating officer PC Darius Horton said: “I am appealing to anybody who was at the park around the time of the incident who believes they may have any information that could help our investigation to come forward."

Alternatively Crimestoppers can be contacted anonymously on 0800 555 111.

08/25/2021 World News Comments Off on Boy, 6, kicked and strangled by gang in brutal park attack in Oxfordshire
Recent Posts