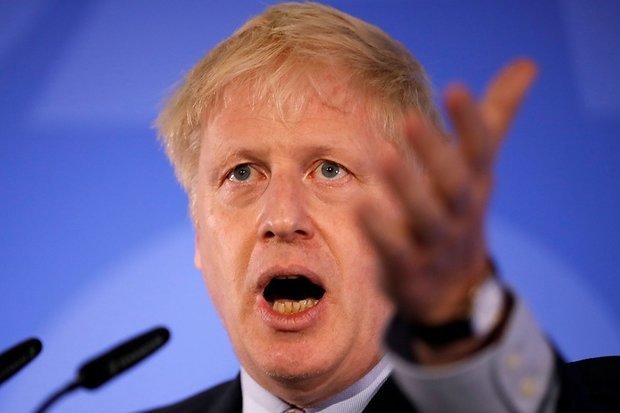 Andrea Leadsom, Esther McVey and Mark Harper didn’t receive enough votes to progress and were eliminated from the contest.

Cheryl Gillan said there were no spoiled ballots or rejected votes.

Tweeting after his win, Boris said: “Thank you to my friends and colleagues in the Conservative & Unionist Party for your support. I am delighted to win the first ballot, but we have a long way to go.”

“I am delighted to win the first ballot, but we have a long way to go”

Speaking to the BBC, Rory Stewart said he is “completely over the moon” to have got through to the next stages of the race.

He said: “You build on that by saying, this message I am selling, about being brave in the centre ground and getting out and listening to people, is extraordinarily popular.”

Stewart received 19 votes from his fellow Conservative counterparts, the least amount of votes among the seven final confirmed candidates.

06/13/2019 World News Comments Off on BREAKING: Boris Johnson one step closer to next PM as he leads Tory leadership poll
Recent Posts