Christopher Ashford, 62, of Calne, Wilts, and Sherry Bray, 48, of Corsham, Wilts, are accused of illegally accessing CCTV at Bournemouth Mortuary.

It is then alleged they replayed the post-mortem of the late Cardiff City footballer, along with Dorset grandfather Andrew Latchford.

Bray is accused of watching the post-mortem live on February 7 and distributing an image of Sala from the investigation.

She perverted the course of justice by deleting pictures of the football player from her phone and instructing Ashford to “delete the pics”, the court heard. 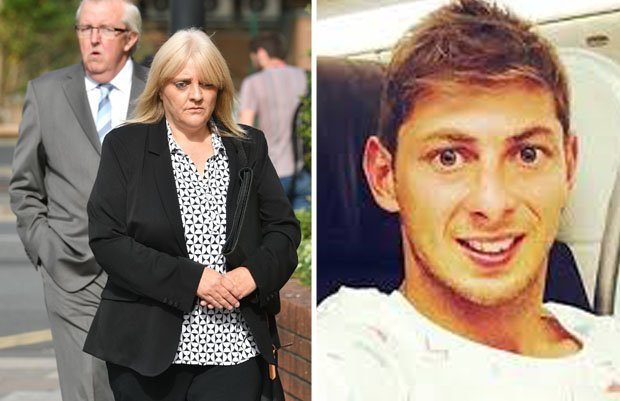 She has also been charged with illegally accessing mortuary CCTV to watch a post-mortem of Blandford pensioner Andrew Latchford, whose body was found in a Dorset river in April last year.

They both appeared before Swindon Magistrates Court this morning, speaking only to confirm their names and addresses.

Neither entered pleas to the charges.

Magistrates bailed the pair to appear before Swindon Crown Court on for a plea and trial preparation hearing on August 9.