The drastic step was taken on Tuesday as tensions soar in the region.

British Royal Marines helped the authorities in Gibraltar seize the Iranian super-tanker – the Grace 1 – last week because of evidence it was carrying oil to Syria in breach of EU sanctions.

A spokesman for Iran’s foreign ministry today said: “This is a dangerous game and has consequences.

“The legal pretexts for the capture are not valid… the release of the tanker is in all countries’ interest.” 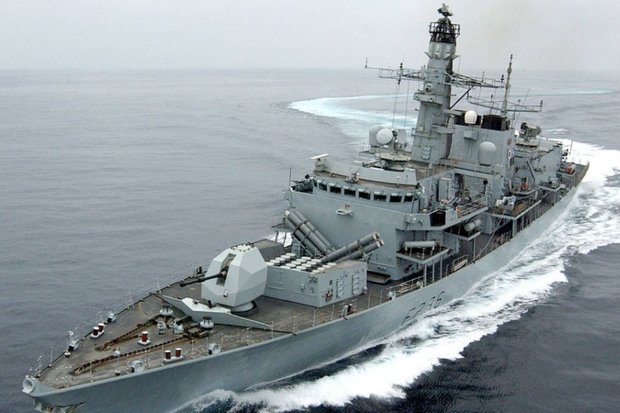 On Wednesday, five armed vessels unsuccessfully attempted to seize a British oil tanker in the Persian Gulf in response.

The British Heritage tanker was said to be sailing out of the Persian Gulf and crossing into the Strait of Hormuz when it was approached by the Islamic Revolutionary Guard corps.

Officials in Tehran reportedly ordered the oil tanker to change its course and stop in nearby Iranian territorial waters, US officials say.

The UK’s Royal Navy frigate HMS Montrose had been escorting the tanker from the rear.

A Government spokesman confirmed HMS Montrose was forced to “issue verbal warnings” to the incoming boat.

Iran’s President, Hassan Rouhani, afterwards warned: “You are the initiator of insecurity and you will realise the consequences later.” 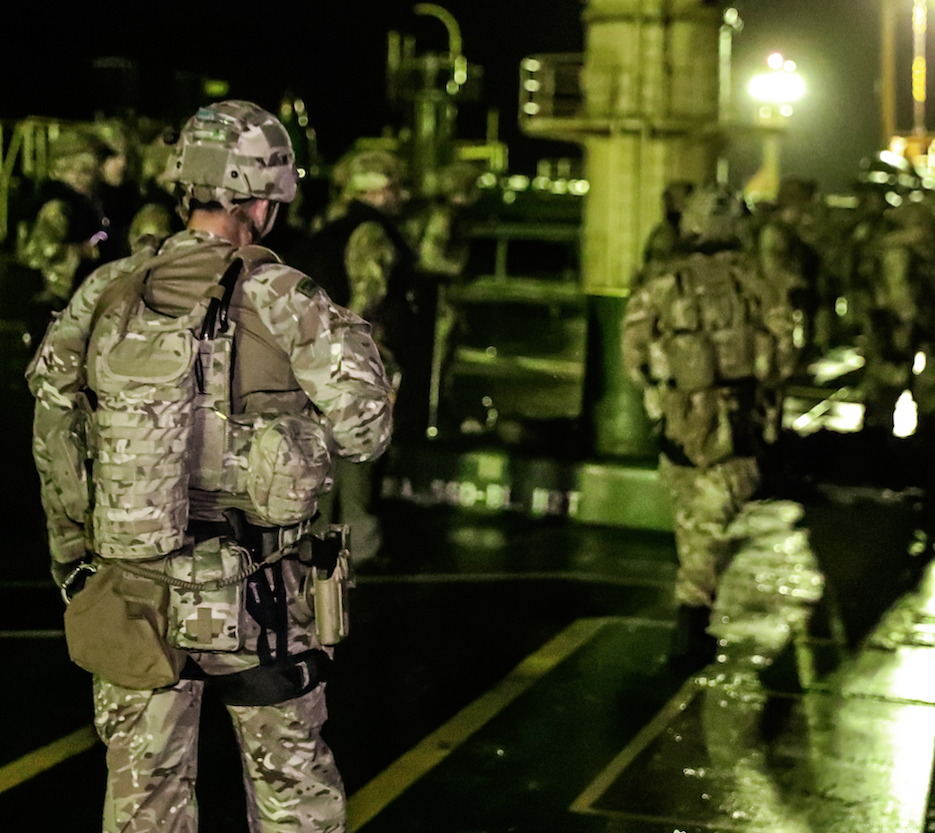 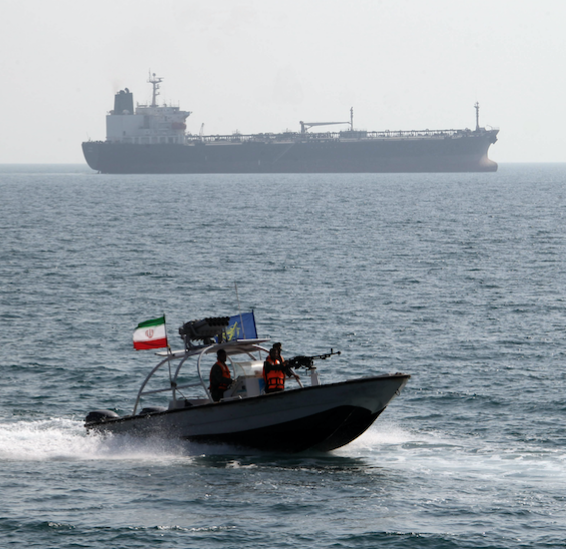 Tensions have flared between The West and Iran ever since US President Donald Trump pulled the country out of the landmark 2015 nuclear deal.

Under the agreement, Iran was restricted to producing low-enriched uranium with a 3-4% concentration – restricting them from developing nuclear weapons.

But the US withdrew from the deal last year and imposed crippling sanctions on the Middle Eastern country.

Since then, Iran has ramped up its uranium programme – triggering fears of a nuclear arms race.